Asked by a major pro-Brexit industrialist how Brussels might respond, I am told a rattled German official replied: “We would re-open negotiations immediately.” 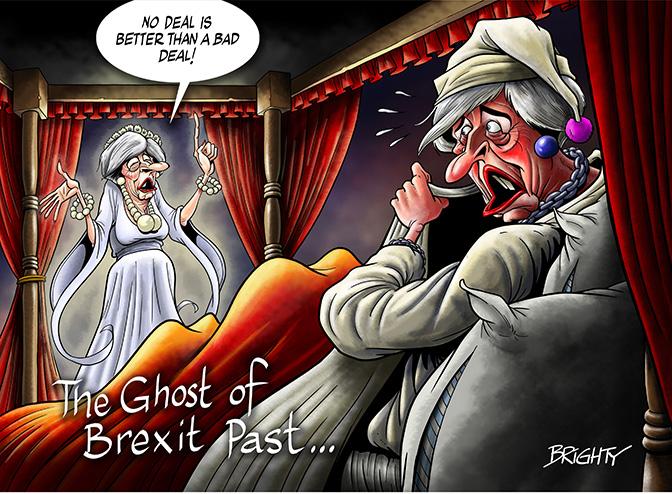 “I’ve always thought even in a No-Deal situation that this is a great country,” he said. “We’ll find a way to flourish and prosper. We’ve faced much bigger challenges in our history.”

It was a shrewd move by the ambitious Foreign Secretary.  Leaving the EU without a deal has suddenly become a hot favourite with Brexit leadership rivals. It is also the outcome feared most in the capitals of Europe.

The German official’s response is shocking proof that Theresa May’s mantra: “No Deal is better than a Bad Deal” was always seen as an empty bluff. 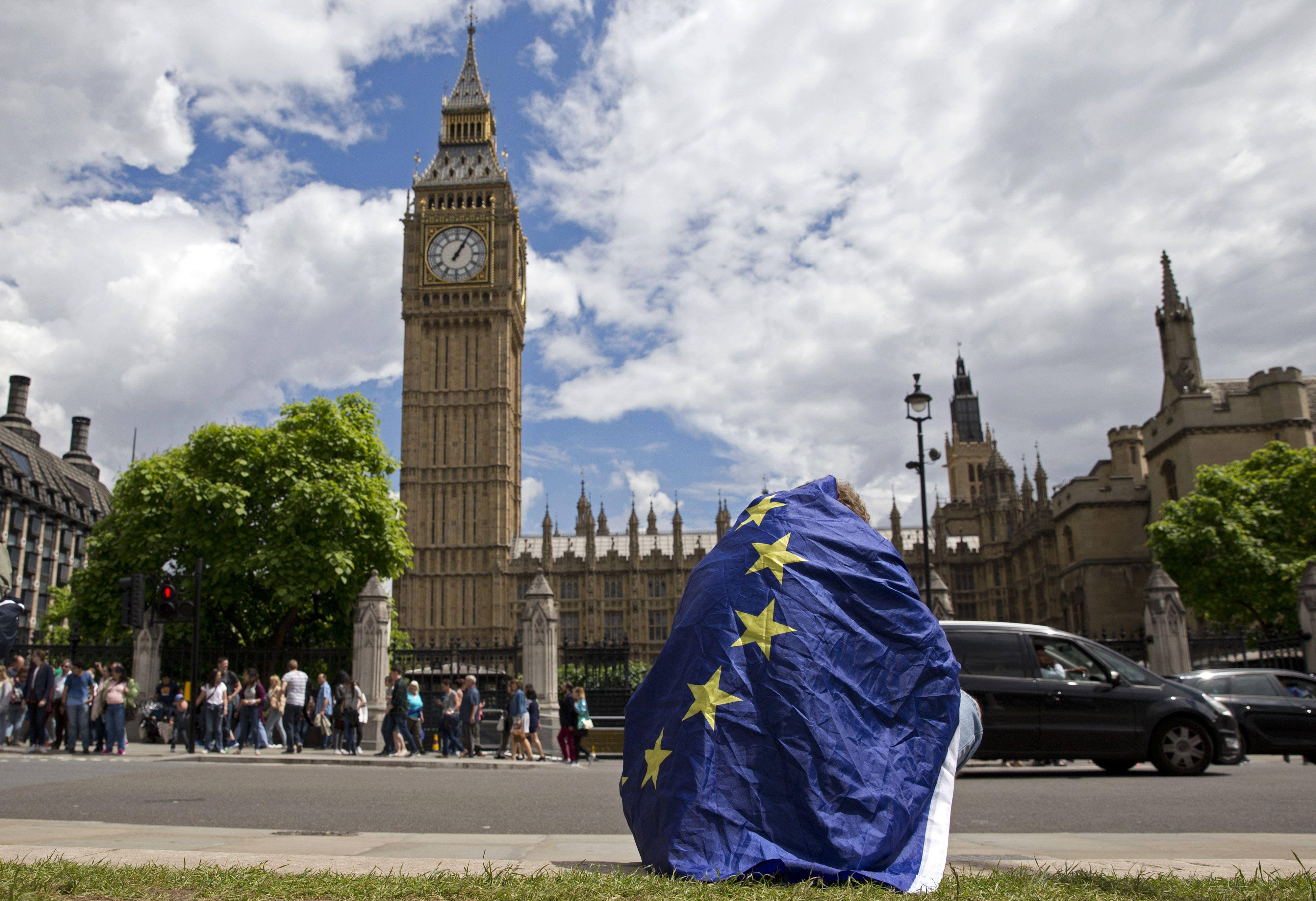 It also refutes the claim that her widely-loathed withdrawal plan is the only option available from Brussels. Mr Hunt brushed aside Project Fear’s portrayal of a “Car Crash” Brexit and insisted Britain can cope with all challenges.

“We shouldn’t pretend there won’t be disruption,” he admitted. “That’s why as a responsible government we have to make all the preparations necessary.”

Far from the cliff-edge, car-crash nightmare painted by the Treasury, BBC and CBI, a clean Brexit is entirely manageable. It would set us free to trade on terms set by the Government in the interests of the British people.

We would save the £39billion ransom to Brussels — and use some of the cash to buy time from the EU for more detailed planning. And it would see off slippery Tony Blair’s treacherous call for a second referendum. 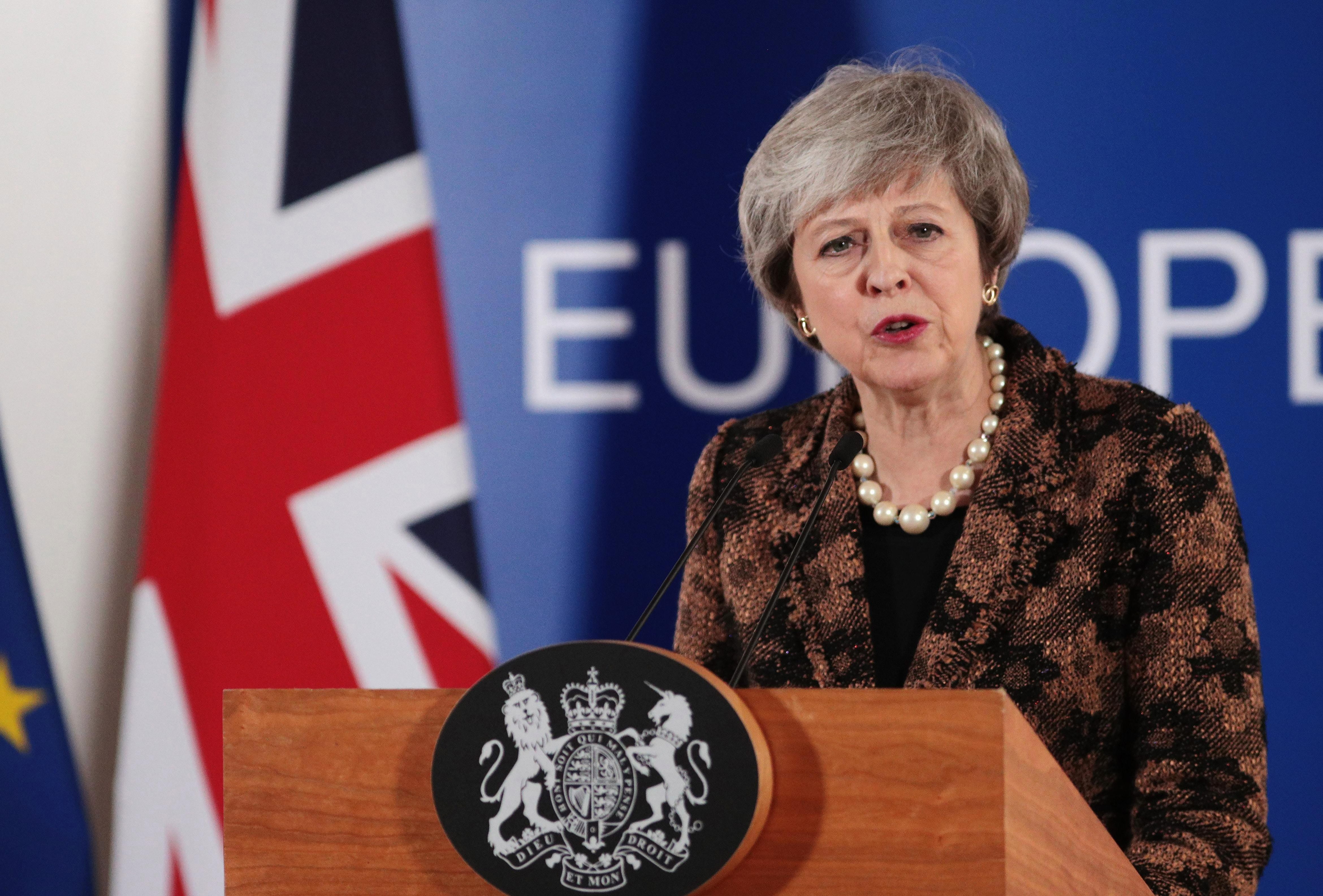 Yes, there would be turbulence as the UK adjusted to ending 40 years of EU membership.  But experts such as ex-Bank of England governor Mervyn King predict we will look back on this moment and barely see a blip on our economic growth chart.

Indeed, economists believe Britain will thrive and prosper once free from EU shackles. So why are Remainer MPs so implacably determined to stop it? Why are they reneging on their own manifesto pledges and threatening to overturn the legislation which set the March deadline?

Simple. Once we are out, we are out for ever. We can prove we are a great world economy, trading to every corner of the globe — Europe included. We would never rejoin the cosy exclusive club beloved of the political elite, unelected bigwigs and business fat cats who ride the Brussels gravy train.

Only 12 per cent of UK goods — one eighth — goes to Europe, with the rest heading for the wider world or home markets. 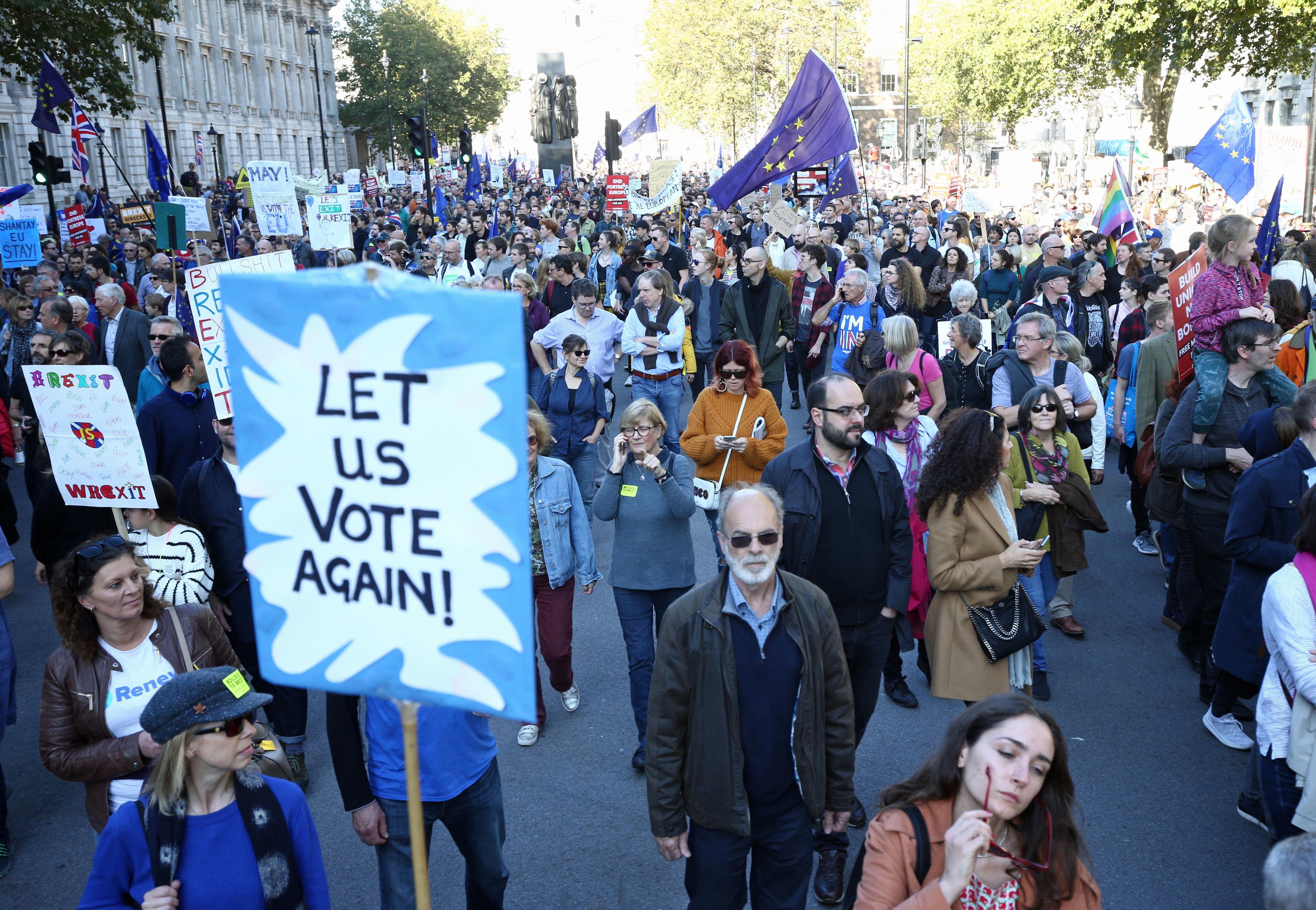 The EU share of world trade is on the slide. Game-changing technology is alien to its socialist outlook. Where, for instance, is the EU equivalent of Apple, Microsoft, Amazon or Google?

Brussels turns its face against progress — allegedly because it threatens jobs. Yet Eurozone unemployment is double Britain’s and criminally high among young people.

Remainers claim under-25s are fans of the EU and would vote Remain in a second referendum. Labour is trying to cash in by cutting the voting age from 18 to 16. Yet a revealing new poll suggests the youth of Britain and Europe sees right through the EU drive for a political and economic superstate.

Given the choice, they pick free markets, low tax and low regulation over the suffocatingly interventionist Grand Project. These tech-savvy youngsters can see Europe is trailing behind while unimaginable opportunities from robot technology and Artificial Intelligence unfold. 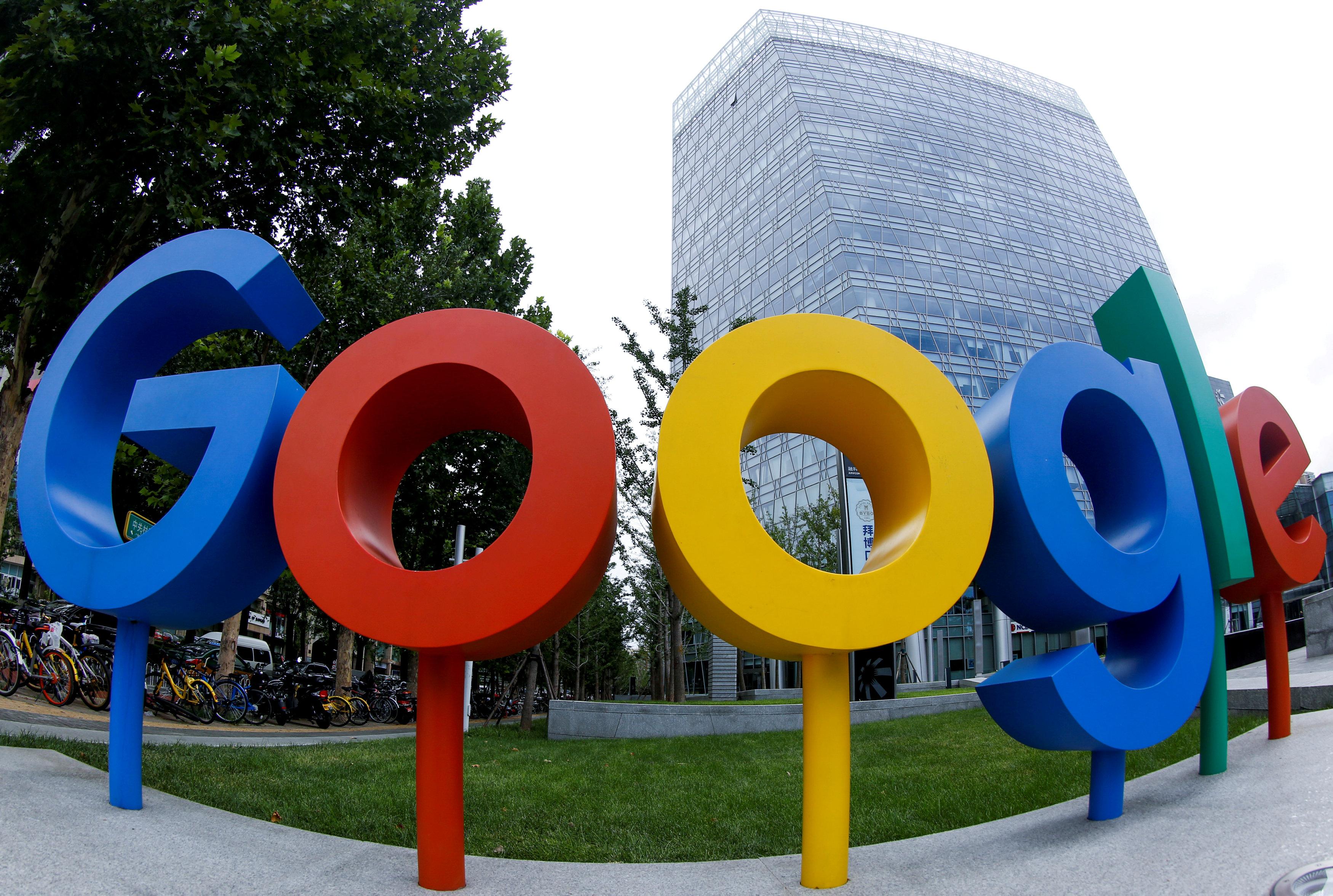 Britain would miss out too, barred by EU regulation, if we tied ourselves indefinitely to this inward-looking protectionist bloc. A Full Brexit might cause a few short- term hiccups for just-in-time deliveries, but they will be quickly forgotten as decades of opportunity are opened up by Brexit.

UKplc has nothing to fear but Project Fear itself. Warnings of economic chaos, mass unemployment and house price crashes have repeatedly proved to be false.

The same scare stories were peddled by the same people who 20 years ago predicted Britain would sink unless we joined the European single currency. We never looked back. It is the Eurozone that is now sinking, with Greece already under water. Britain’s jobs miracle is the envy of Europe

The Eurozone is mired in a crisis inflicted by uncontrolled mass immigration and youth alienation.  The most patriotic Frenchman couldn’t claim Paris is nice at this time of the year. By contrast Britain is a hive of activity, with steady growth, booming exports and a jobs miracle which is the envy of Europe.

The UK is a magnet to the EU’s unemployed and to foreign investment worth billions from tech giants such as Apple, Amazon and Google — despite Brexit.

Leaving without a deal on March 29 is our best chance of implementing the 2016 referendum and escaping from a teetering, corrupt and arrogant political fantasy before it implodes.