Is this the end for Kim’s Pink Lady? TV anchor, 75, famous for announcing North Korea’s most important propaganda looks set to be replaced by more youthful hosts

North Korea’s iconic ‘Pink Lady’ newsreader is stepping down to be replaced by younger presenters – according to sources in the country.

Ri Chun-hee, 75, a stalwart of state-controlled channel, KCTV, was once a favourite of North Korean leader Kim Jong-un and has appeared on TV screens across the globe for decades.

But under Kim’s new direction, the state is attempting to overhaul its public image and Ri has been given less and less air time. 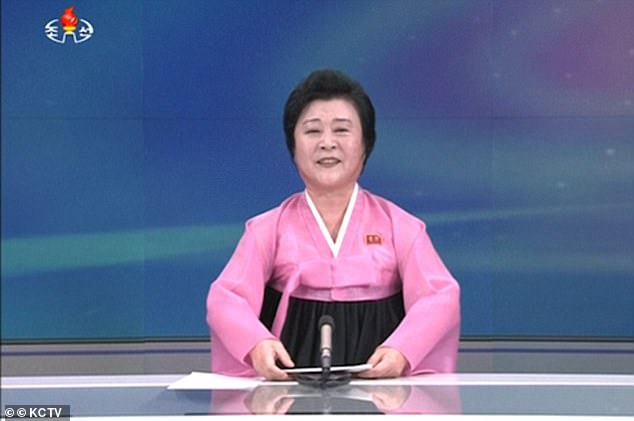 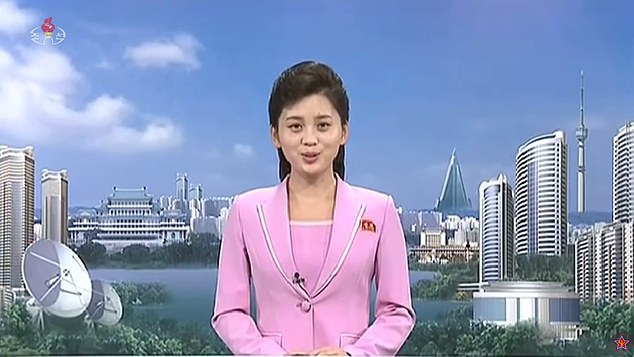 ‘The main motto of Kim Jong-un’s new era is to catch up with the new century and its trends,’ Kang Dong-wan, a professor at Dong-A University in Seoul, told ABC news.

‘We could say that change in direction has been reflected on to programme productions.’

Kang added that North Korean viewers are becoming exposed to outside networks and that traditional news formats ‘don’t sink in anymore’.

The American network says a younger generation of anchors, dressed in neon suits, will be introduced to try and lure in younger viewers. 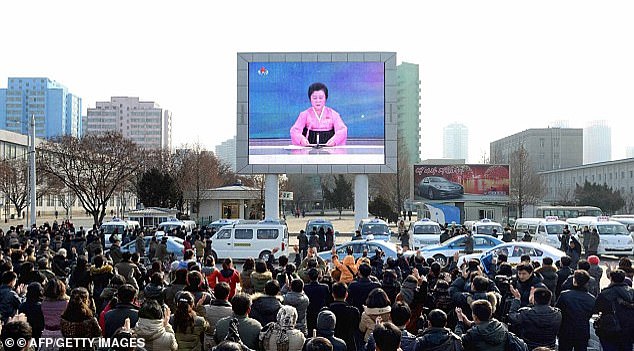 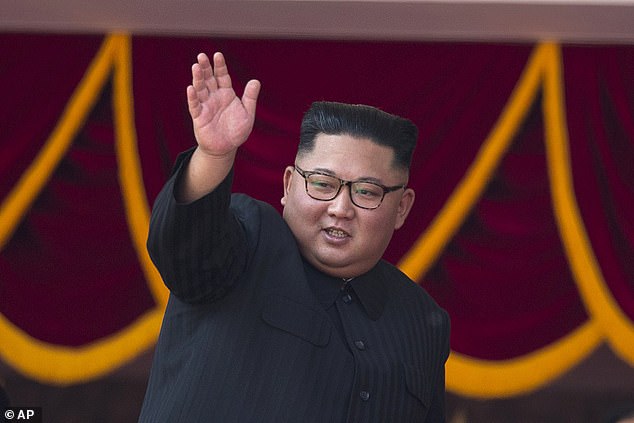 Ri is perhaps most famous for bursting into tears while announcing the death of Kim Il-sung in 1994 and Kim Jong-il in 2011.

She was instantly recognisable for her bright pink Hanbok dress and often delivered scathing criticisms of western nations during her time on the air.

In September, North Korea showed off their high-tech new studio equipped with a digital control room, advanced lighting system and a teleprompter.

Shows now feature computer graphics in the background of the studio. A jubilant anchor in a recent cultural program introduced ways to stay healthy by proudly grabbing an apple from a virtual moving screen.

News reports are still pre-recorded, but there are visible efforts to give them a sense of ‘live’ action. 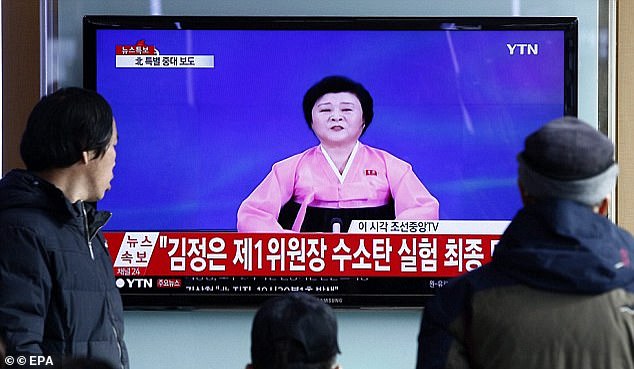 Millennials are trying their hand at fixing their own household appliances more than ever, survey reveals