TODAY marks the 100th anniversary of the creation of Northern Ireland.

Northern Ireland was created when the Government of Ireland Act came into effect on May 3 1921. 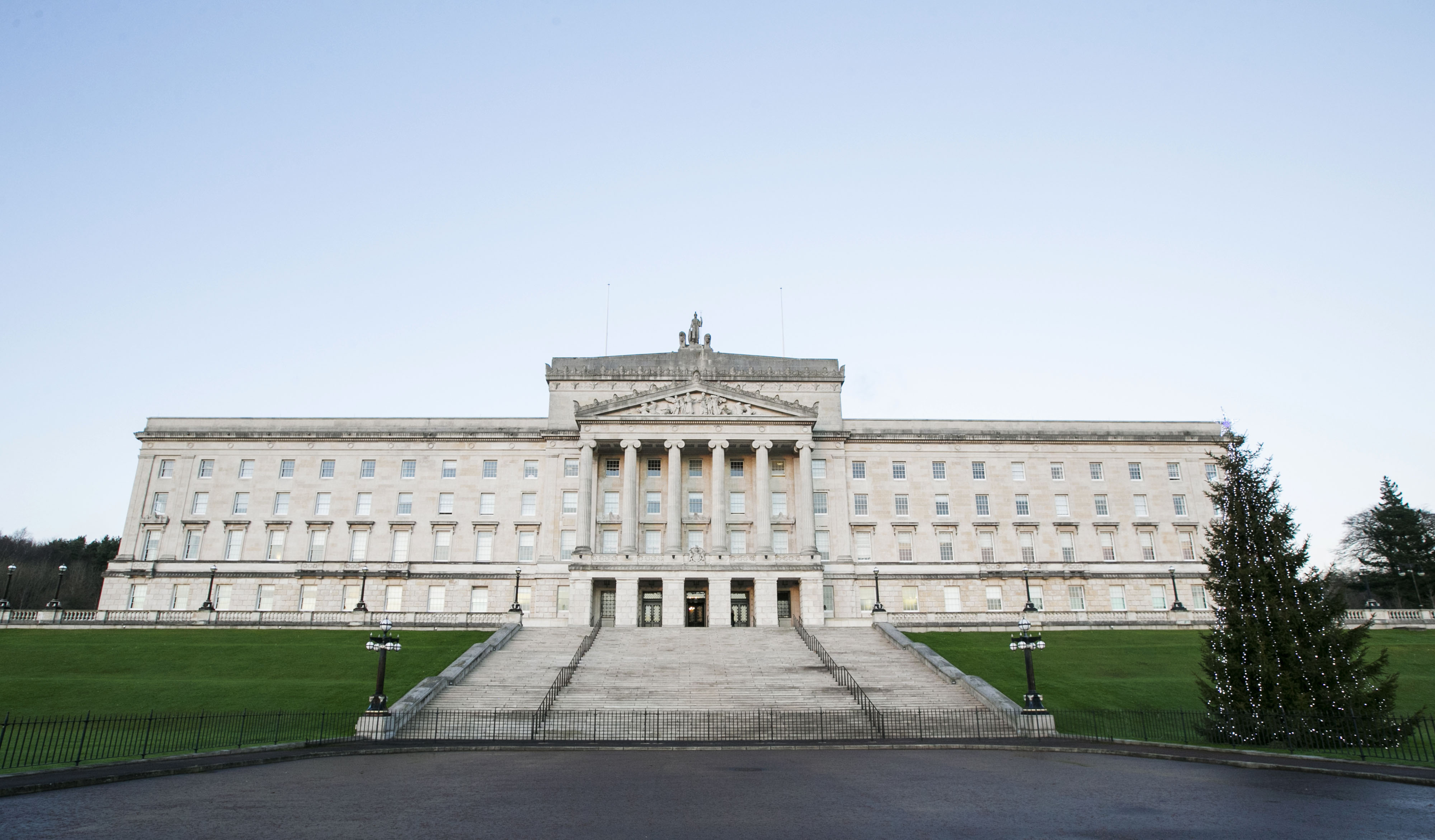 The Act partitioned the island and transformed the country into two separate entities.

The Queen of the United Kingdom sent her "warmest good wishes" to the people of the region today.

She spoke of her "treasured" memories in Northern Ireland which she shared with her late husband Prince Philiip.

In a statement, the Monarch said: "This anniversary reminds us of our complex history, and provides an opportunity to reflect on our togetherness and our diversity.

“It is clear that reconciliation, equality and mutual understanding cannot be taken for granted, and will require sustained fortitude and commitment.

“During my many visits to Northern Ireland, I have seen these qualities in abundance, and look forward to seeing them again on future occasions.”

Centenary commemorations, however, have not escaped the effects of Covid-19 restrictions.

The pandemic has caused huge disruption to plans by unionist parties to mark the centenary event.

On Tuesday, a panel will examine the history of Northern Ireland.

The talk, involving a number of historians brought together to advise the Government on the centenary, will take place on Tuesday live from the Ulster Museum.

The Government's plans to mark the centenary of the state's foundation include a major business showcase in London, a £1 million Shared History Fund, a futuristic programme for young people, tree-planting projects, academic and historic events and an international church service for all denominations.

A total of £1 million has been awarded to 39 community projects to research and demonstrate what 100 years of Northern Ireland has meant to them and their community.

Belfast City Council will host an event at the City Hall marking the 100th anniversary of the opening of the Northern Ireland Parliament in the building on June 22 1921 by King George V.

Every school will be presented with a native tree to plant in their grounds while an extensive young people's programme will explore what the future will look like in the next 100 years.

The Centenary Rose, a flower the Government said would represent reflection and hope, will be produced in Northern Ireland and planted in the gardens of the royal residence at Hillsborough Castle in Co Down.

A Centenary Rose will also be presented to the Queen for her own garden and there will be a decorative rose pin designed and produced in the UK, to be worn by VIPs at centenary events and given to programme participants.