Man dead after jumping from Vessel in Hudson Yards

The woman who killed her 5-year-old daughter in a suicide leap from a Manhattan rooftop had been battling depression — and was weaning herself off medication when she jumped, her mom said Monday.

Oksana Patchin, 39, was prescribed three different types of drugs following a bitter split from her husband over the summer, her distraught mother told The Post through tears.

But Patchin recently began breaking the pills into pieces in an effort to stop taking them, said the grieving granny, who gave her name as Anna.

“She was taking less and less,” Anna said with a Ukrainian accent.

It was unclear if Patchin was following a doctor’s orders in reducing the dosages.

The FDA has warned that patients being treated with antidepressants face the risk of “suicidality” and other problems during initial treatment and “at times of dose changes, either increases or decreases.”

Anna — who described her daughter as a loving mom who wanted to overcome her depression — didn’t know what drugs her daughter was taking.

But she said one was a sleep aid that was prescribed after Patchin and her husband separated over the summer and she became depressed.

“Now police will do exam to see what medicine she took,” she said.

Surveillance cameras captured Patchin pacing around the roof of 540 West 53rd Street in Hell’s Kitchen before she climbed over a safety gate and picked up daughter Olivia around 1:40 p.m. Sunday, police sources have said.

She then jumped off and the two plunged 12 stories to the ground.

Mother and daughter were rushed to St. Luke’s Roosevelt Hospital, where both were pronounced dead.

Inside the family’s one-bedroom apartment in Prospect Heights, a child’s desk was covered with artwork, including a hand-painted ceramic princess and rocks adorned with paint and glitter. 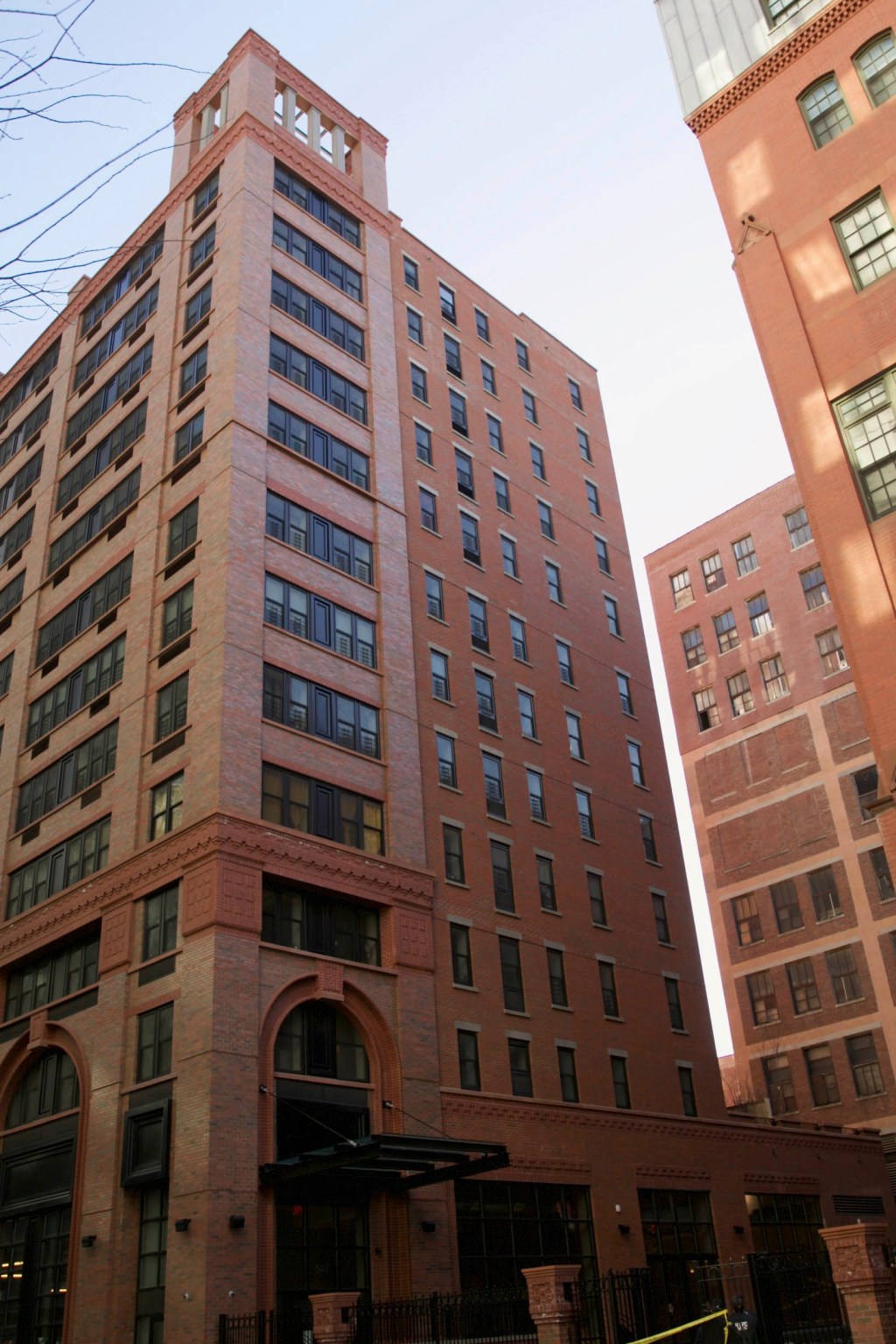 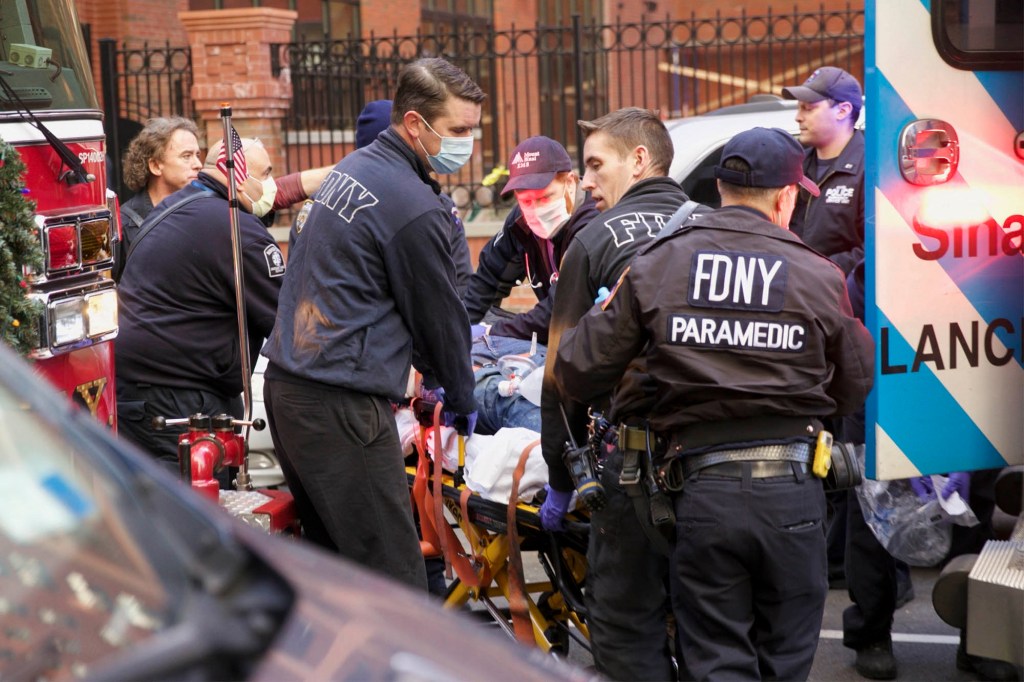 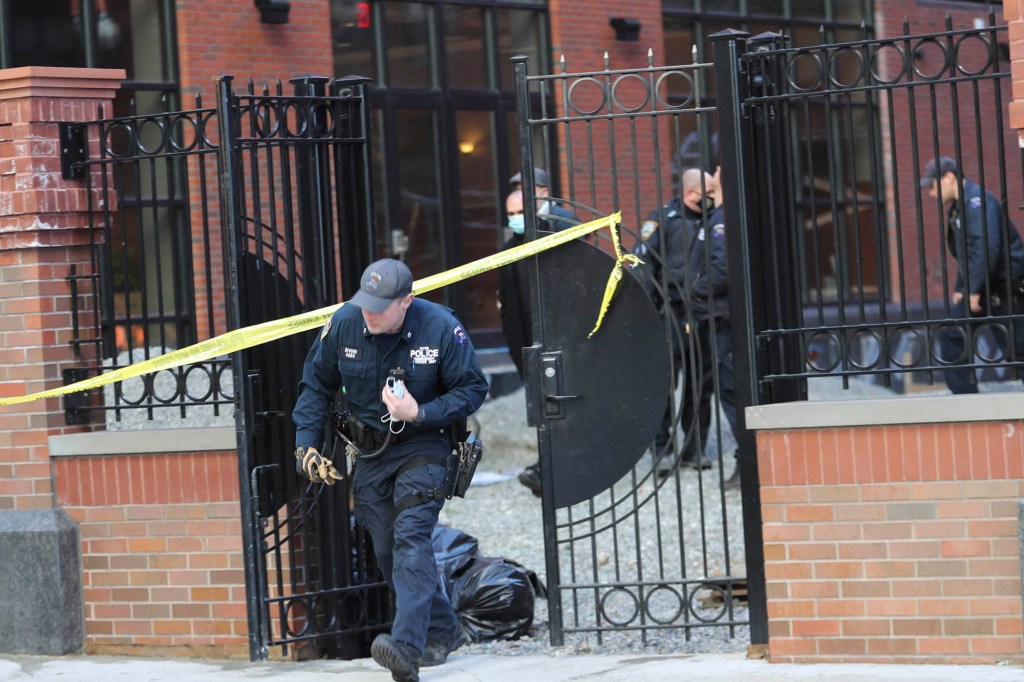