AN Oasis superfan has spent thousands filling his home with band memorabilia — even though his fiancée isn’t even a fan.

John Smallbones, 45, fell in love with their music in 1992 and was devastated when the Champagne Supernova stars broke up. 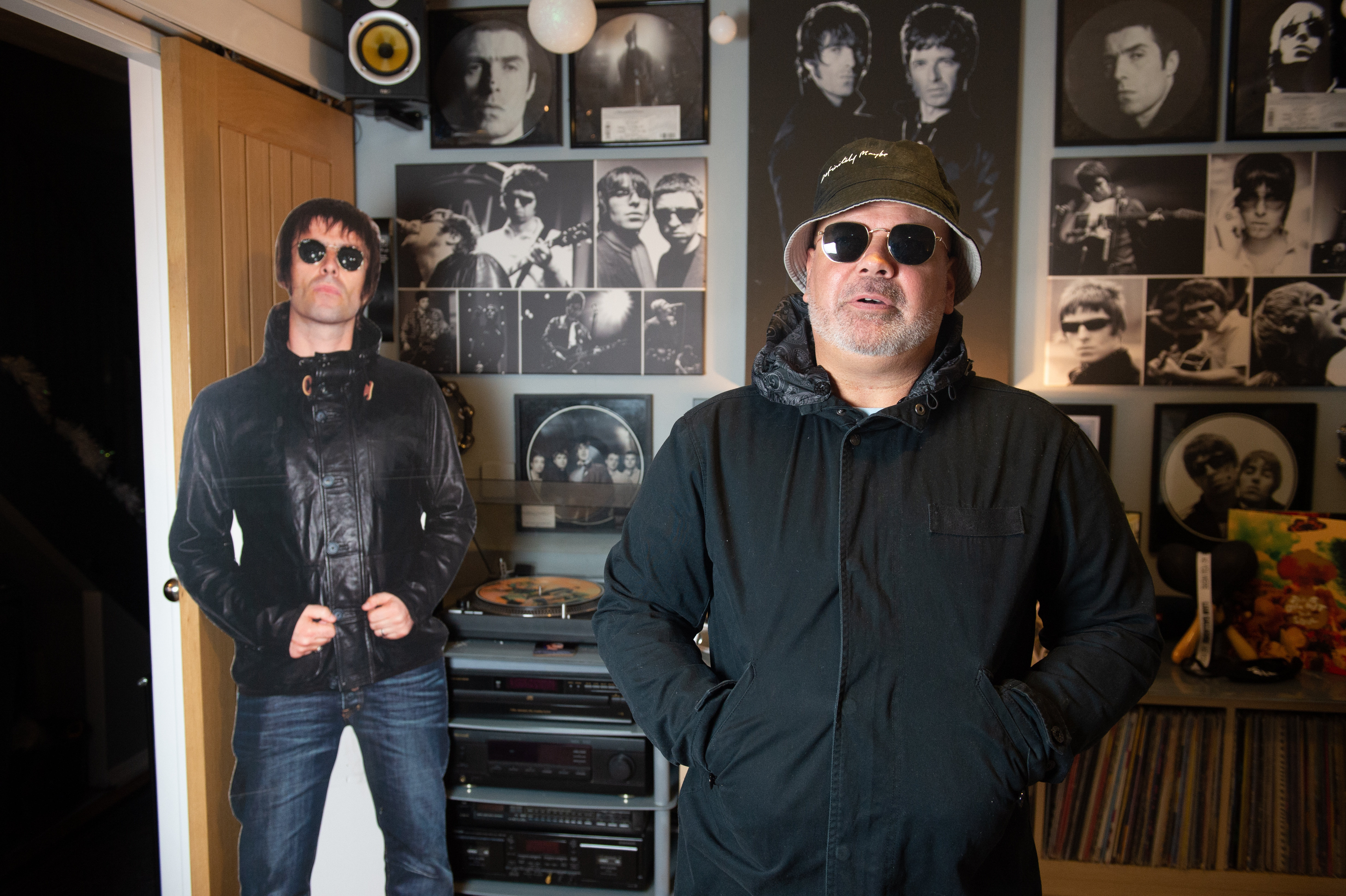 He had seen them live 30 times and, since the 2009 split, has splashed out £12,000 on merchandise off eBay, including life-size cutouts of both Gallagher brothers and lookalike clothes.

The window surveyor has Oasis tattoos — and named his firm Wall of Glass after Liam’s 2017 solo single. His van is plastered with stickers of the Manchester band.

John, who lives with wife-to-be Elaine Murphy, 46, in Andover, Hants, said: “I’ve got canvases all over the house, cabinets full of stuff from concerts, a bathroom full of memorabilia and it’s all over the walls, everywhere really.

“Whenever I’m driving in the van, I’ve got Oasis blasting. 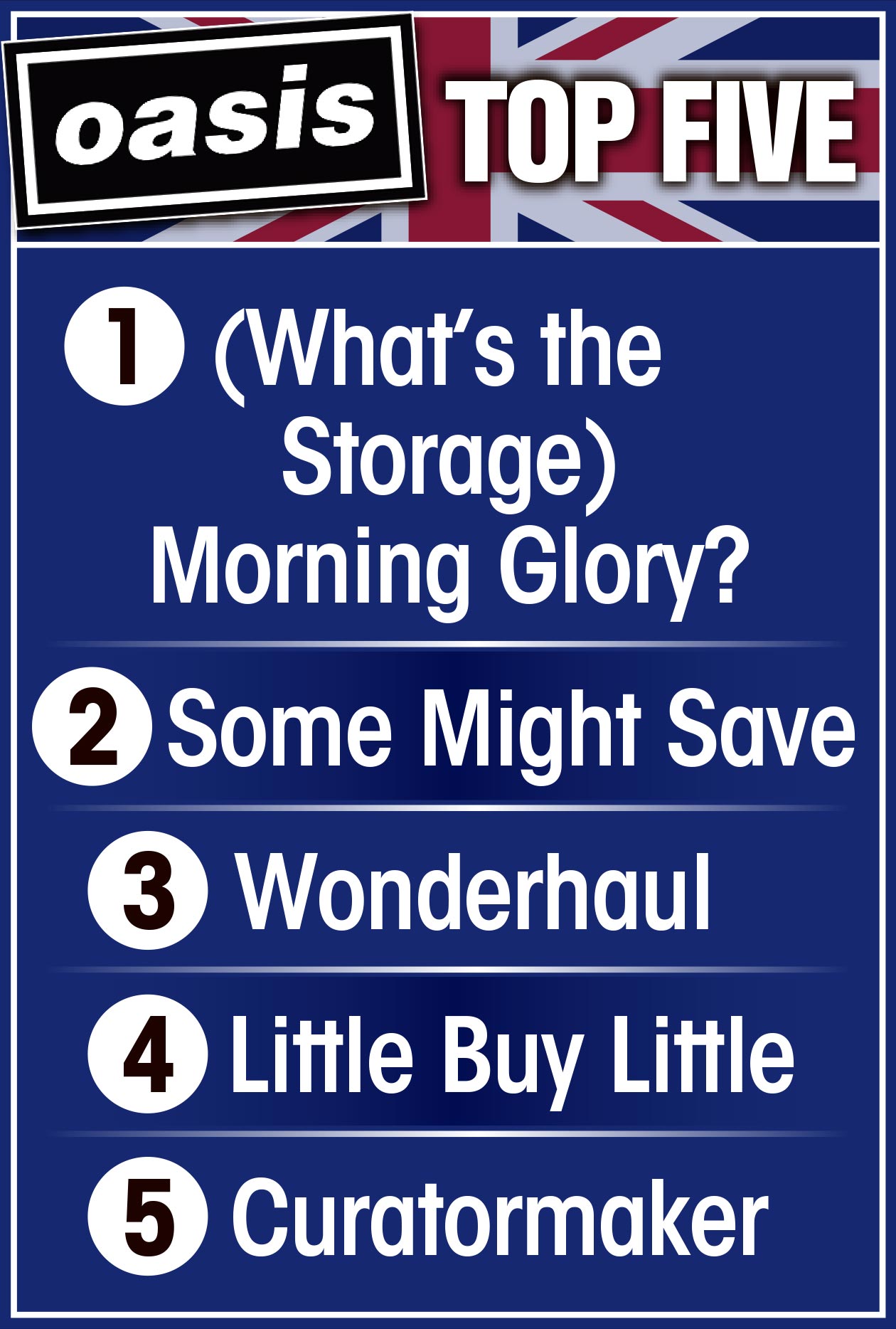 “My family think I’m mad. My other half doesn’t like my collection. She’s said when I die, she’s going to chuck that cardboard cut-out of Liam in with me!

“I’ve actually had to take Noel down because the kids kept putting drawing pins in him.” 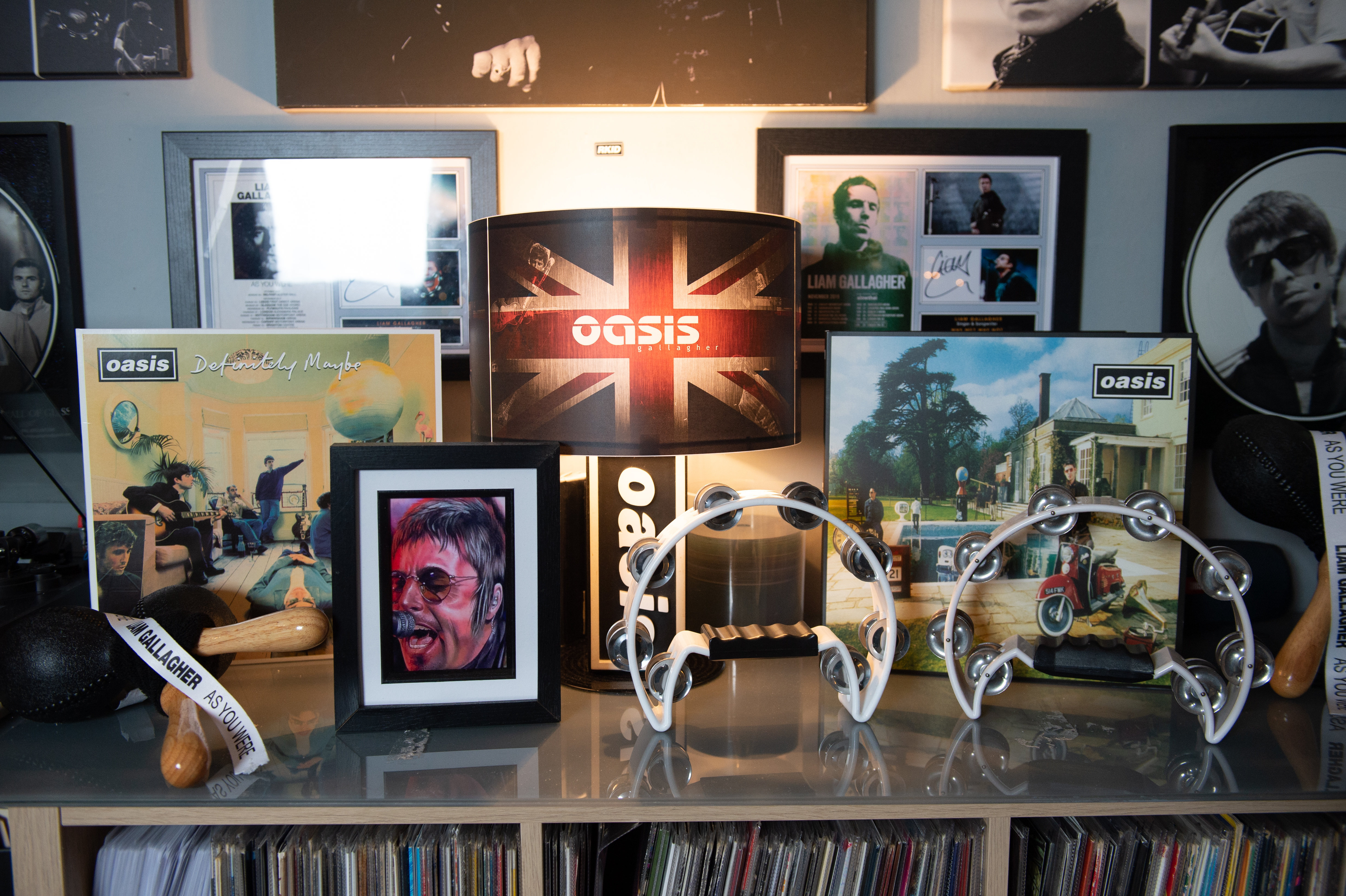 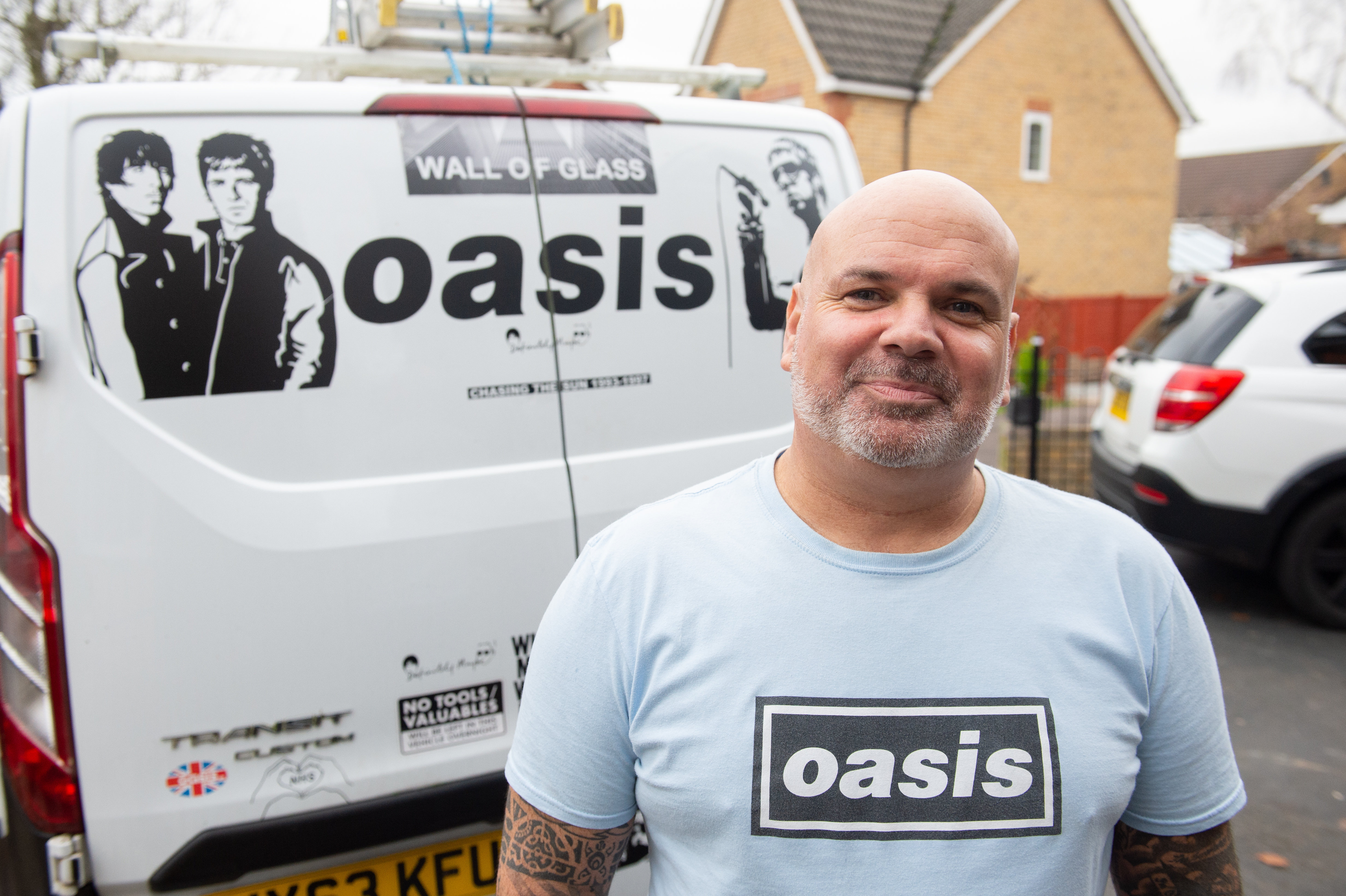 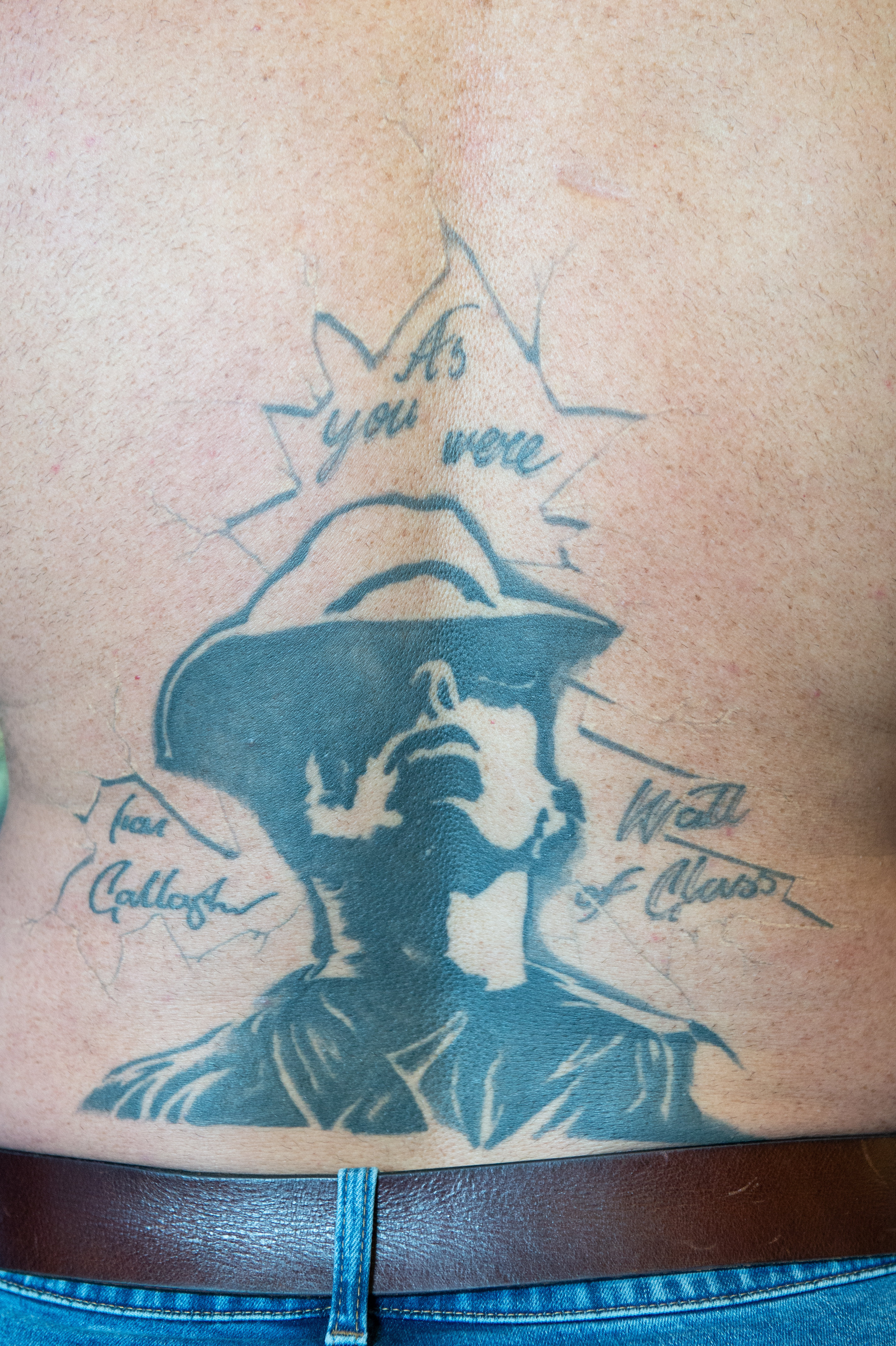 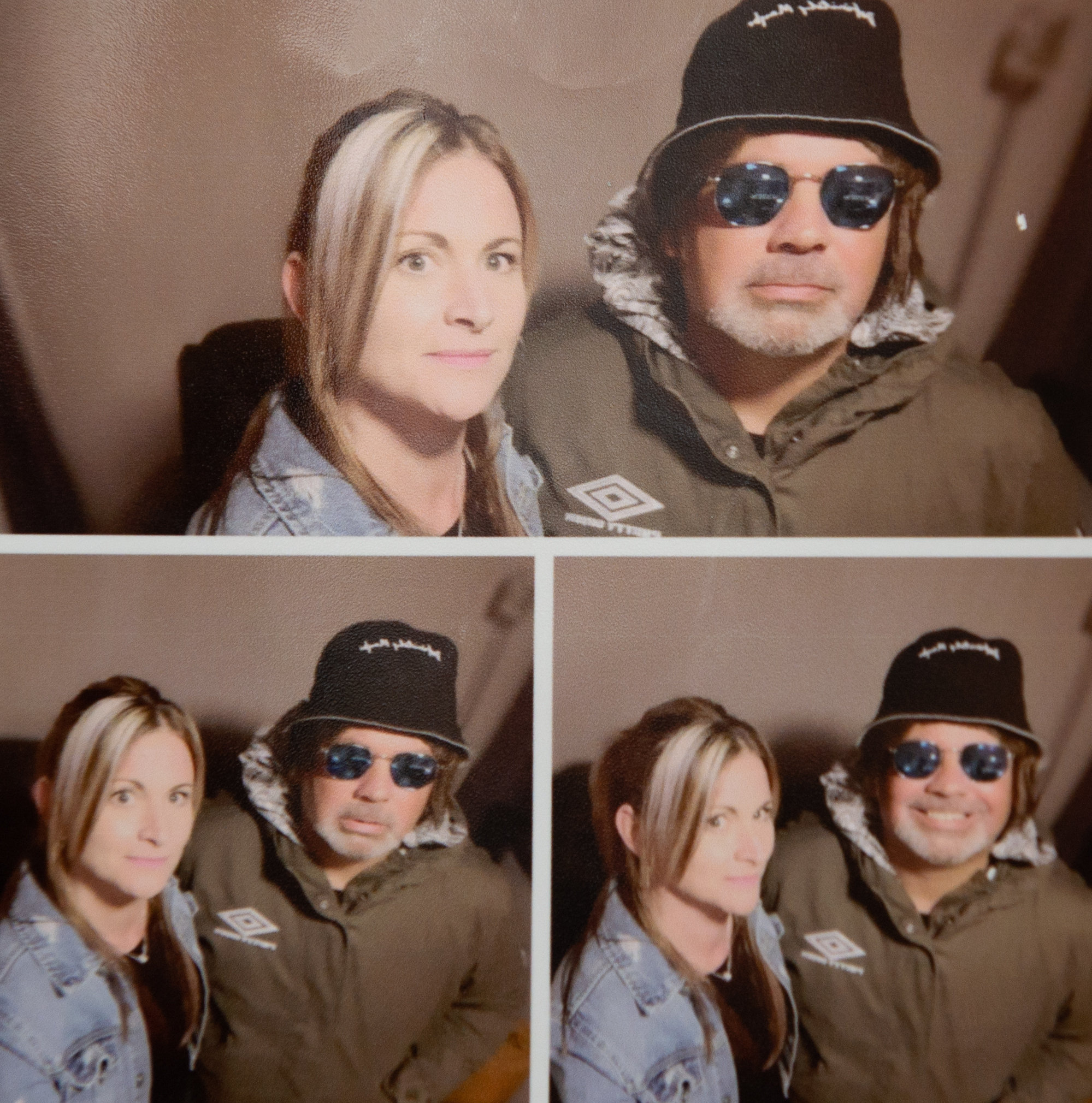