BRITISH-American actress Olivia de Havilland has died at the age of 104 in Paris.

Havilland, who played Melanie Hamilton Wilkes in Gone With the Wind, was the last surviving cast member of the film. 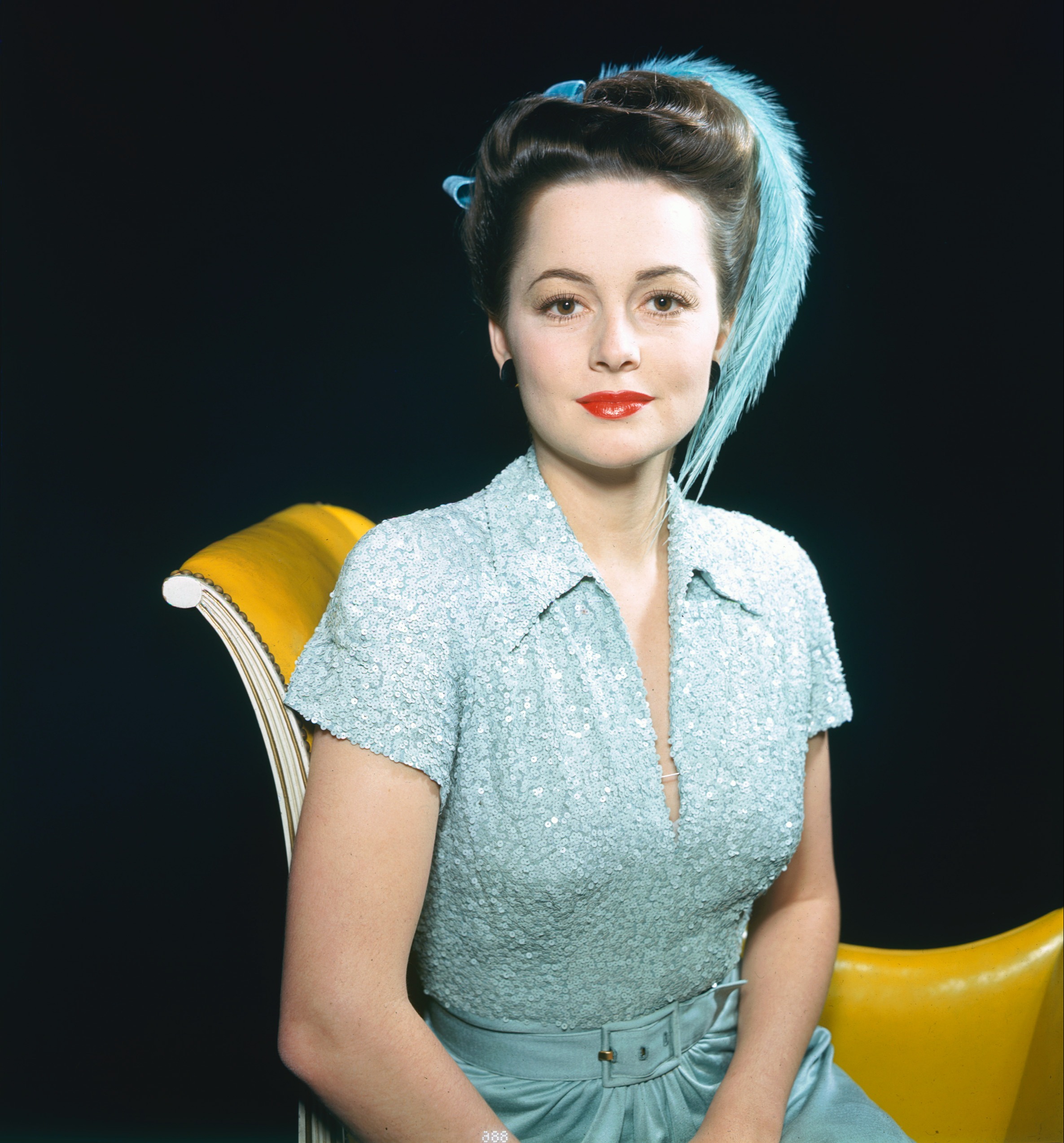 Her character competed against the protagonist Scarlett O'Hara for the affections of philanderer Rhett Butler, played by the late Clark Gable.

The 1939 film has long been hailed as a cinematic masterpiece, but it has also faced increasing scrutiny for its glorification of the American south during the Civil War.

De Havilland rose to prominence in the early 1930s starring in adventure films like Captain Blood and The Adventures of Robin Hood.

But her career took off after her role as Melanie in Gone With the Wind – her portrayal earned her an Oscar nomination.

Despite receiving praise for playing a damsel in distress, she was wary of being typecast.

She went to war with Warner Bros when the studio tried to extend her seven-year film contract as a penalty for refusing roles, according to Entertainment Weekly.

De Havilland eventually won her case and saved herself in the landmark ruling that's still known today as the "de Havilland law." 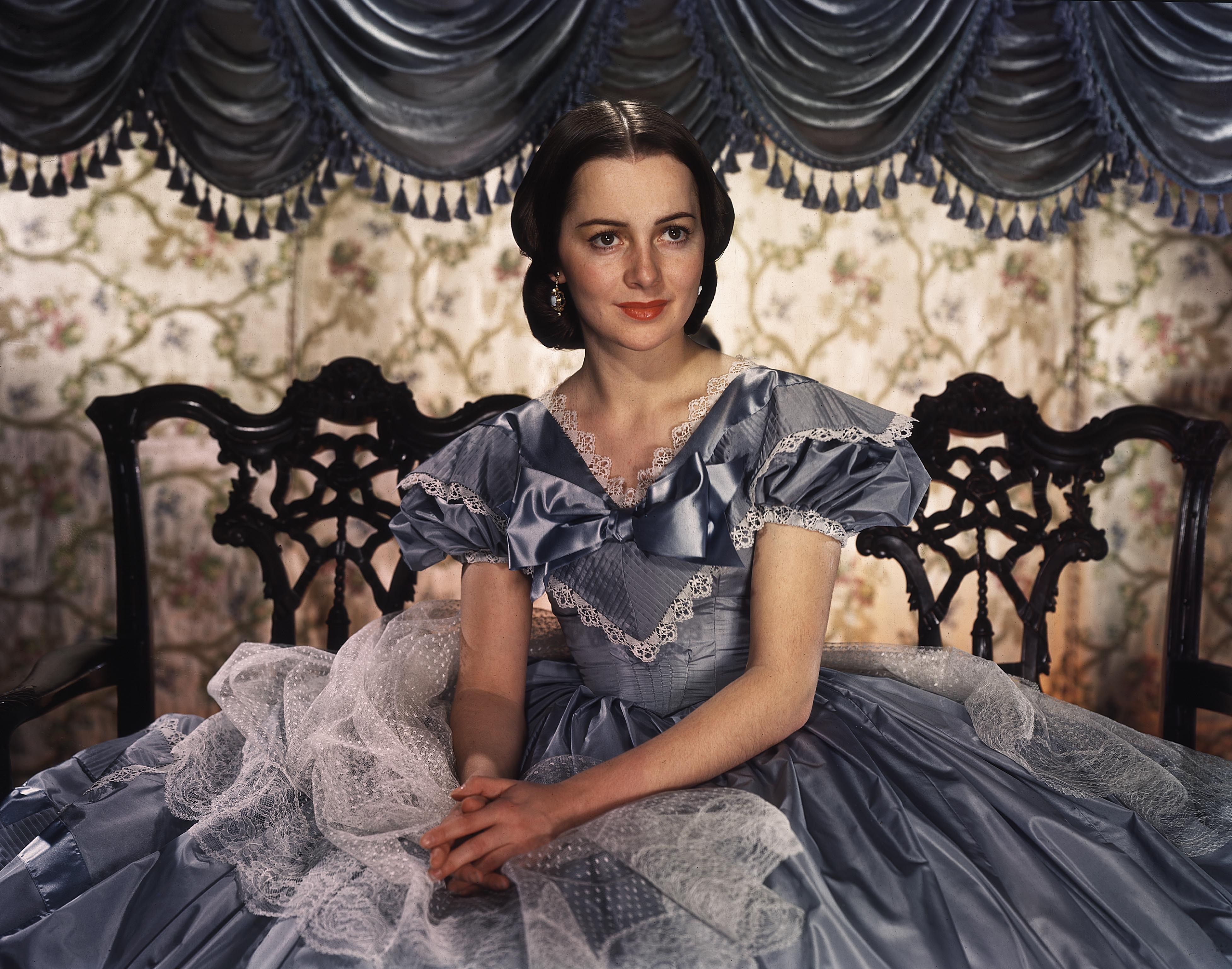 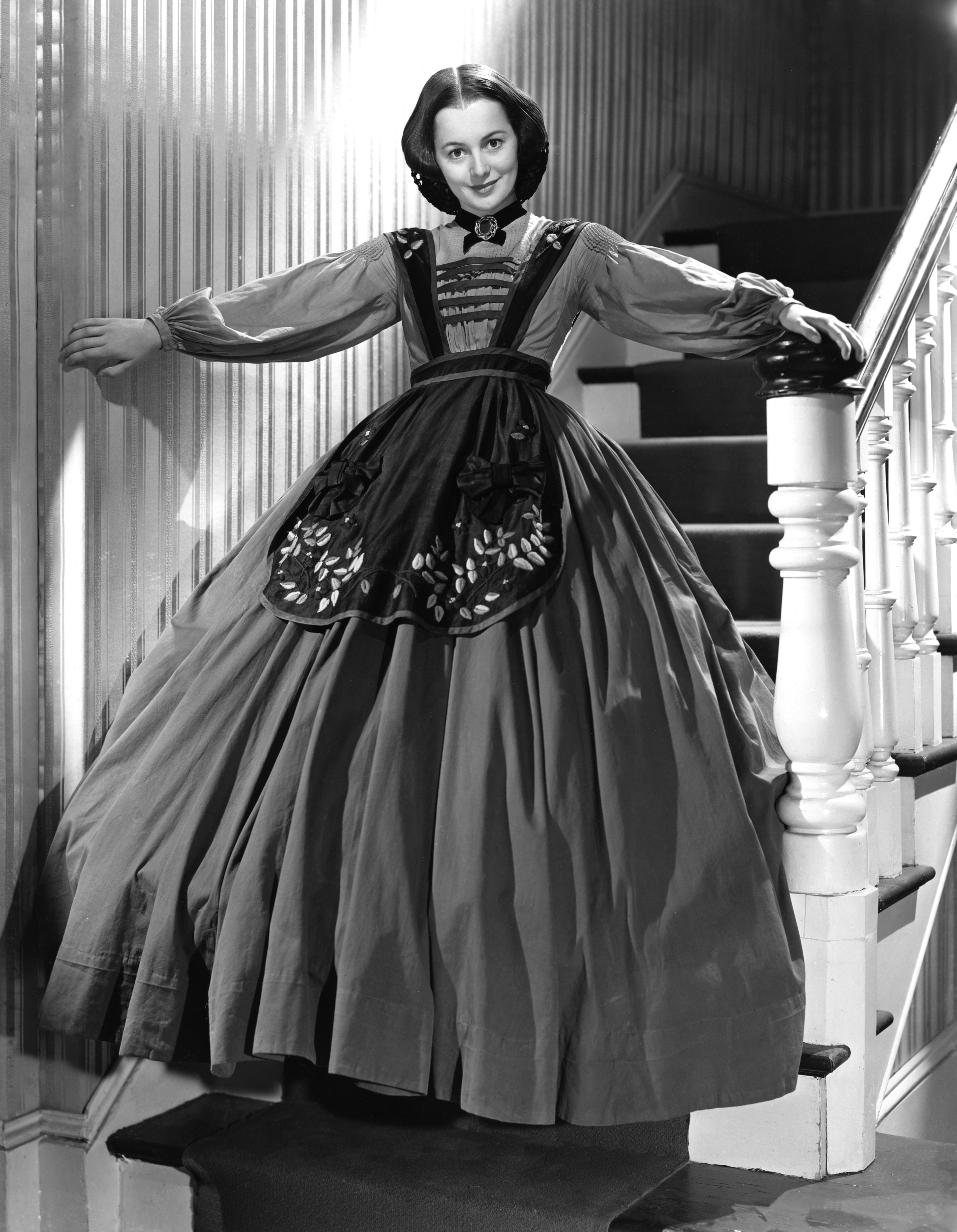 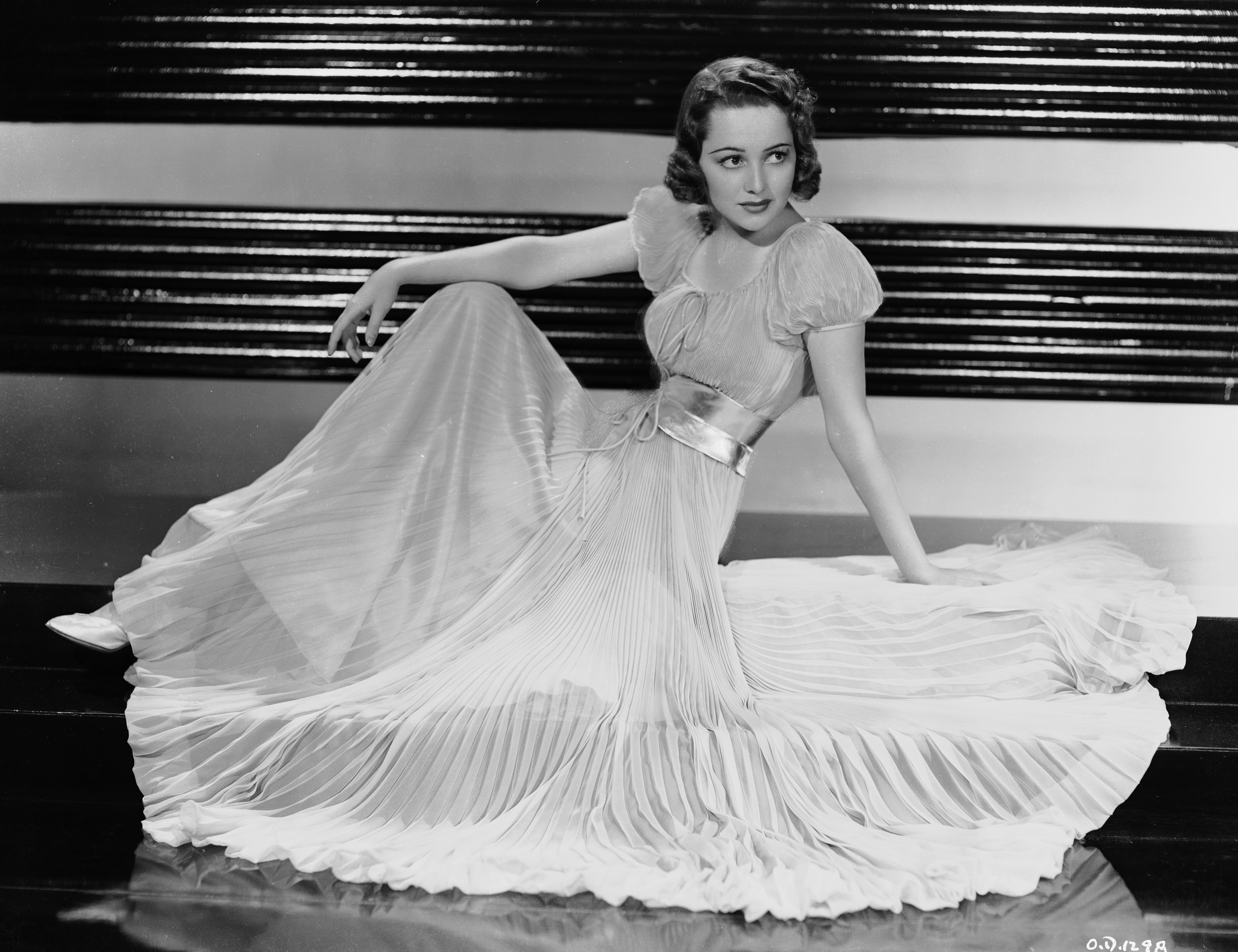 The Gone With the Wind star's case upended the balance of power in the film industry and allowed actors to negotiate better contracts as a result.

De Havilland was born in 1916 to an English professor and stage actress in Tokyo, but had lived in Paris since 1960.