AUSSIE Olympian Torah Bright has hit back at trolls after being attacked on social media for posting an "insane" nude breastfeeding picture as she performed a handstand.

The 34-year-old showed off her toned physique in the snap she shared with her Instagram followers on Sunday. 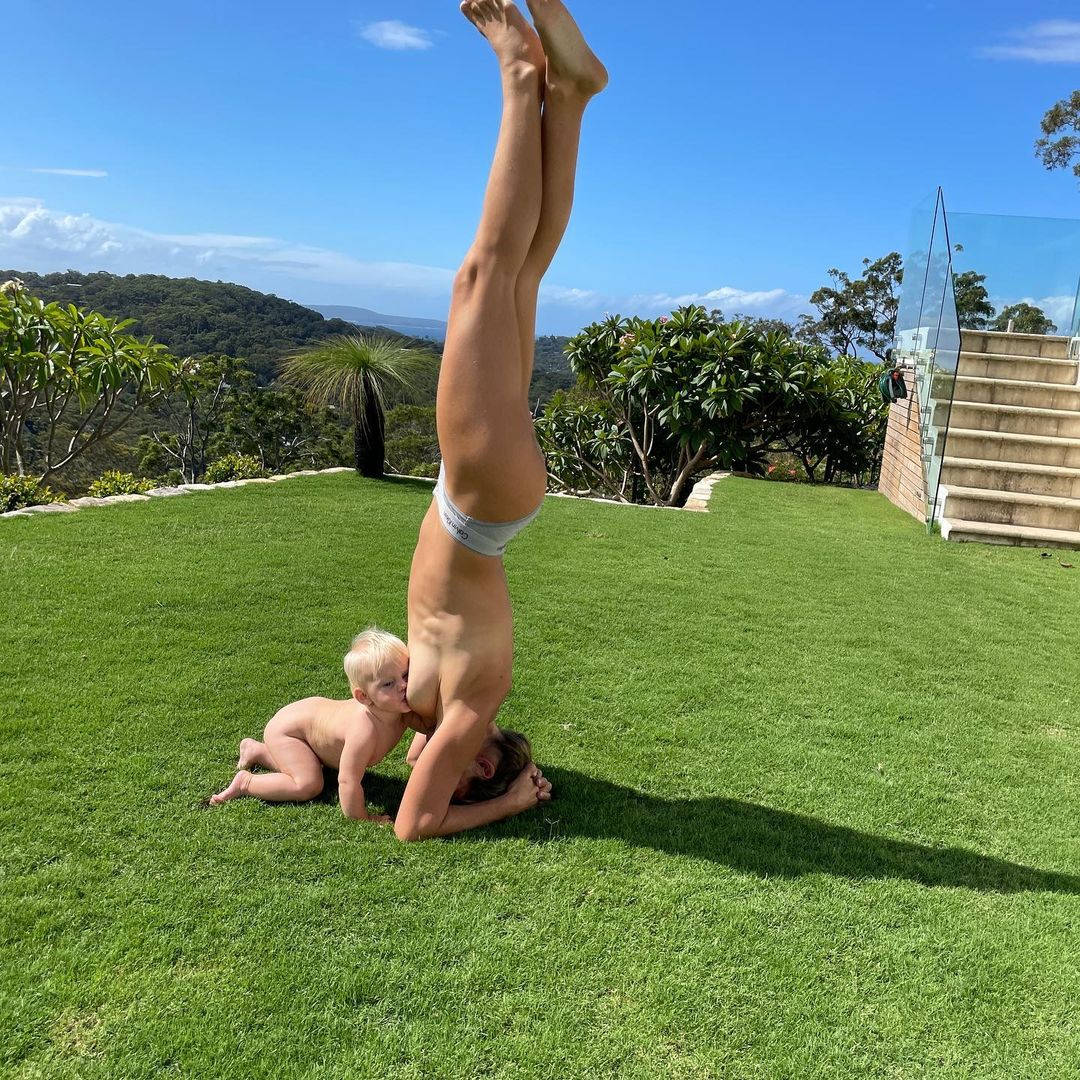 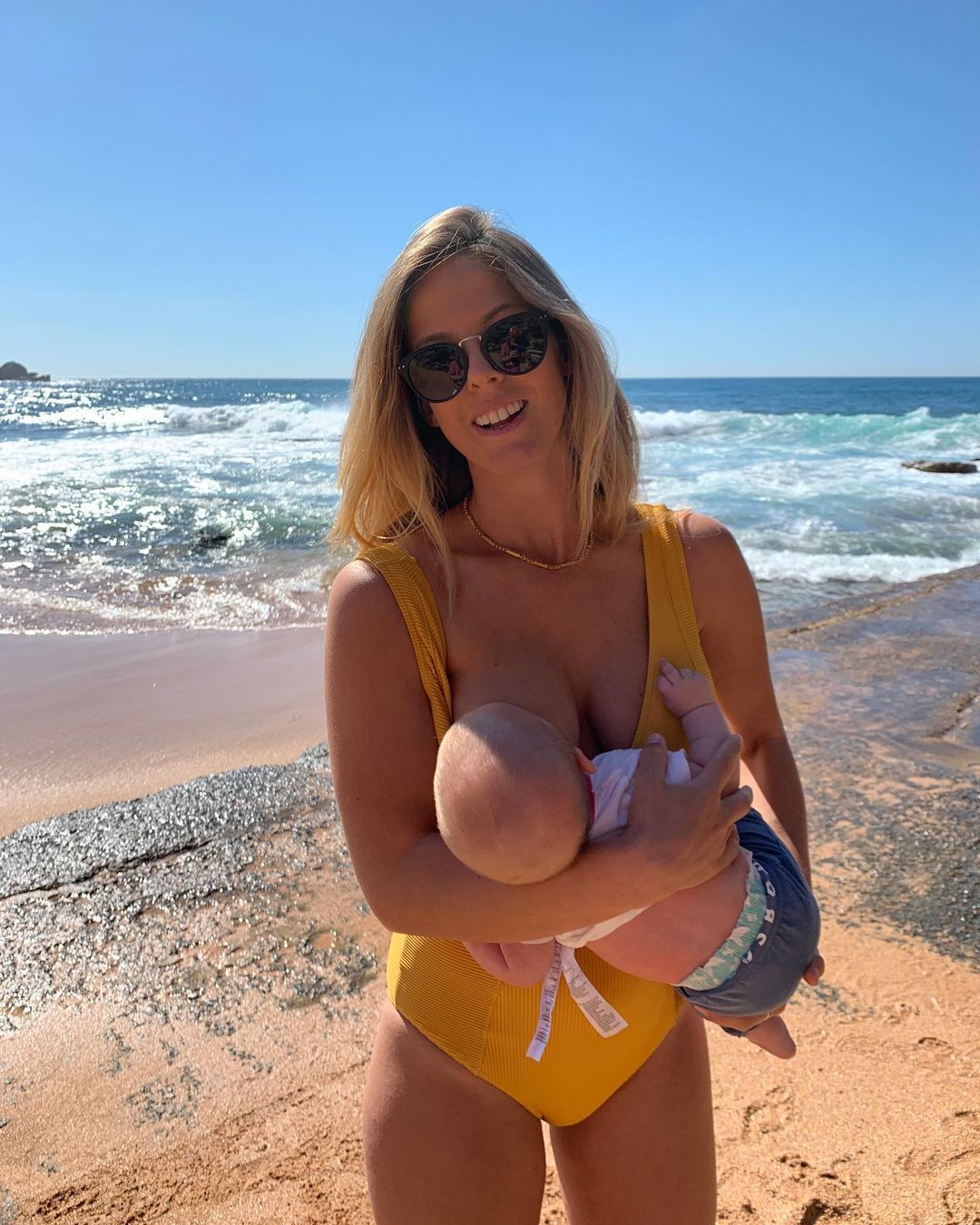 Marking her first Mother's Day with her 10-month-old son, Flow, she posted a series of pictures of them both – including one showing her breastfeeding him while in a handstand position.

The Winter Olympian, who earned a gold and silver medal in the snowboard halfpipe, captioned the compilation: "Becoming a mother has unleashed something inside of me."

"My prayer for all mothers, now and in the future is that they be heard. Honoured. Respected and encouraged to trust their intuition."

But the shot of her son suckling has sparked a huge online debate, with some social media users accusing her of "seeing how he latched on for likes."

Another added, "My first question is – why?? Sure I get it's natural & a beautiful thing – but I don't post my first bowel movement of the day standing on 1 leg. Same thing?"

Despite some even labelling her as "irresponsible" for sharing the snap, others congratulated her, such as one commenter saying: "What an awesome mama bear. Love her." 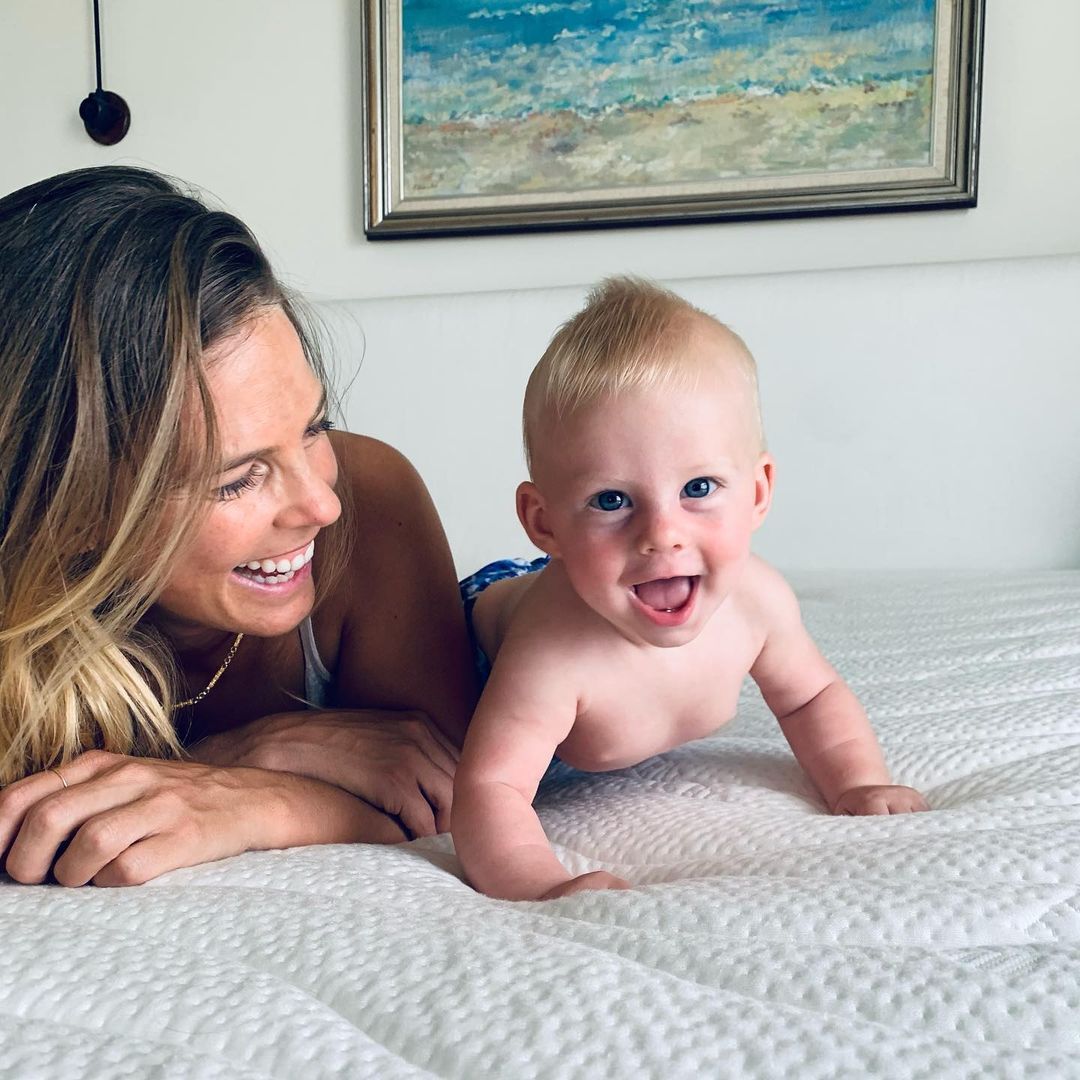 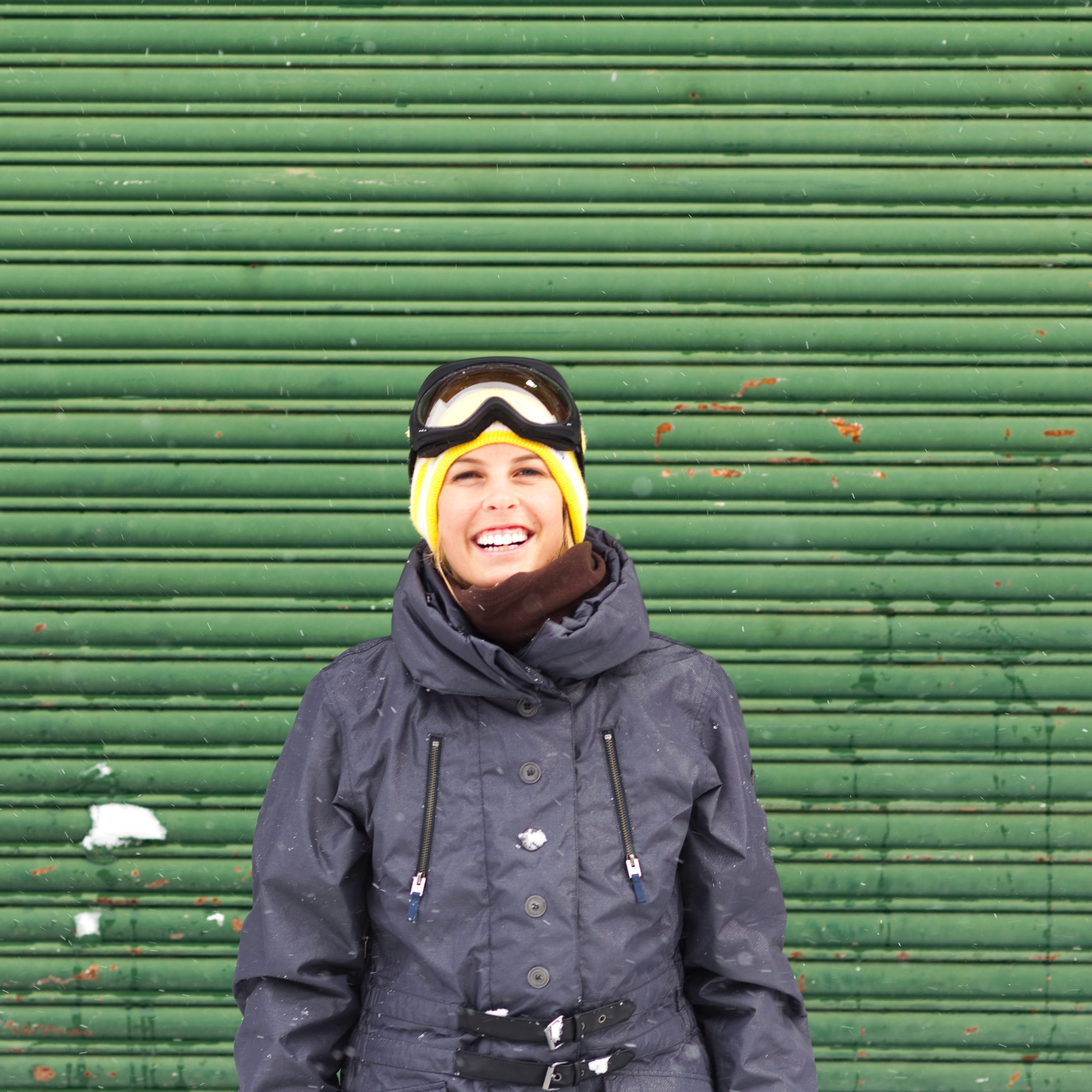 "What's insane about it? She's in incredible shape and is not putting her child in danger," one supporter added.

Bright hit back at the cruel comments, after admitting reading them "made her sad".

“In my world, mothers should be each other’s cheer leaders (it’s hard enough). Embrace our quirkiness and finding the joy in every sh***y thing that is motherhood," she wrote on her Instagram story.

"We all do it differently. It is not wrong or right. Motherhood is pure. I only now consider myself a Wonder Woman because I have joined the sacred MOTHERS club with you. Nothing but respect to all mothers."

Bright reminded her followers she was not "looking for praise," instead proudly saying she "walks this earth to the beat of my own drum, led by my nutrition and search for love and joy … obviously."

She also related to a quote from Mary Poppins that reads: "In every job that must be done, there is an element of fun. You find the fun and snap, the job's a game."

"Growing up with this as one of my favourite mantras… no wonder I play around with the jobs of motherhood, all in the name of fun," Bright wrote.

She is Australia's most successful athlete in Winter Olympic history.

Architect told to 'upgrade' his multi-million pound house for refugees