A man has been arrested in connection to the cold case murder of his wife 25 years after her unidentified skeletal remains were discovered in the rural hills of Oregon, investigators said Tuesday.

Brian Clifton, 68, was arraigned on a first-degree murder charge in the 1996 killing of Kathy Thomas, the Polk County Sheriff’s Office said.

Thomas’ remains were found wrapped in a tarp and bound with rope in the hills overlooking the Mill Creek area in rural Polk County on Sept. 1, 1996. Detectives determined the woman’s death was the result of homicide but could not identify the remains at the time. 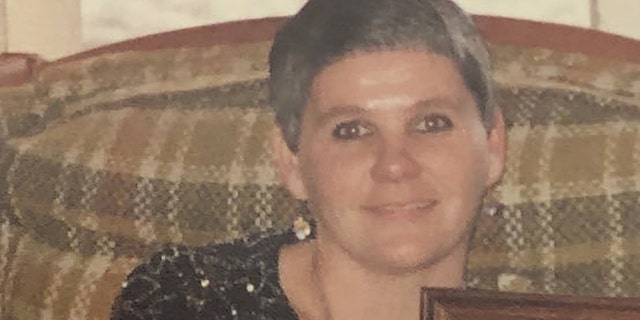 The process of identifying Thomas’ remains and tracking her lost children was documented in the television show "The Jane Doe Murders."
(Polk County Sheriff’s Office)

Over the next two decades, investigators continued to make efforts to learn the woman’s identity using sketches, CT scans, 3-D rendered images and even using the actual skull to create sculptures.

Investigators were finally able to put a name to the victim in 2019 after using a new DNA technique. Genetic genealogists worked over a 10-month period and determined the remains belonged to Thomas, who was born in Oklahoma in 1953.

Thomas had three children from two previous marriages before she met Clifton, whom she married in 1984. She had earlier lost custody of her children and they were all adopted by families in Oklahoma. 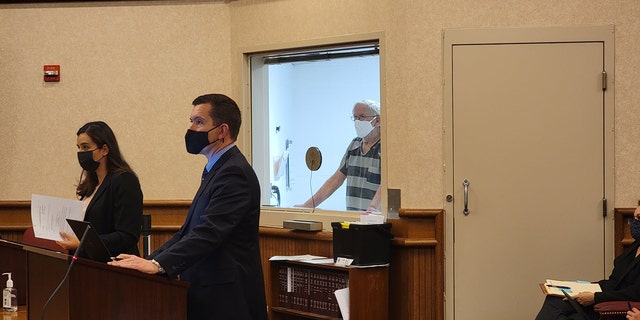 Brian Clifton was arraigned Tuesday on a charge of first-degree murder in the killing of his wife, Kathy Thomas ,in 1996.
(Polk County Sheriff’s Office)

The process of identifying Thomas’ remains and tracking her lost children was documented in the television show “The Jane Doe Murders.” The sheriff’s office said that her children had no idea their mother died in 1996. As a result of the show, they were introduced to their mother’s sister, who only lived an hour away from them.

While married, Thomas and Clifton lived in the Salem area of Oregon. She was last heard from in March 1996 after reporting a hit-and-run to Salem police. Her remains were found six months later in Polk County.

Investigators said no missing persons reports were made about Thomas in 1996 and there was no record of divorce from Clifton.

Detectives had learned that Clifton had married another woman about one month after Thomas’s skeletal remains were found and moved to another state, the sheriff’s office said, without elaborating. Detectives tracked down Clifton in December 2020 and interviewed him over several months.

Clifton was indicted for the murder of Thomas by a grand jury last month and arrested. During a subsequent interview with detectives, Clifton admitted to being involved in Thomas’ murder, the sheriff’s office said.

Clifton was being held in the Polk County Jail without bail.

All over-50s will have Covid vaccine by March thanks to UK’s head start on jabs roll out, says AZ boss

Four-bed home in 18th century castle could be yours for £2.75m