OUR bodies start to fail us from head to toe during our forties – with knees, joints and eyes all starting to show signs of wear and tear. 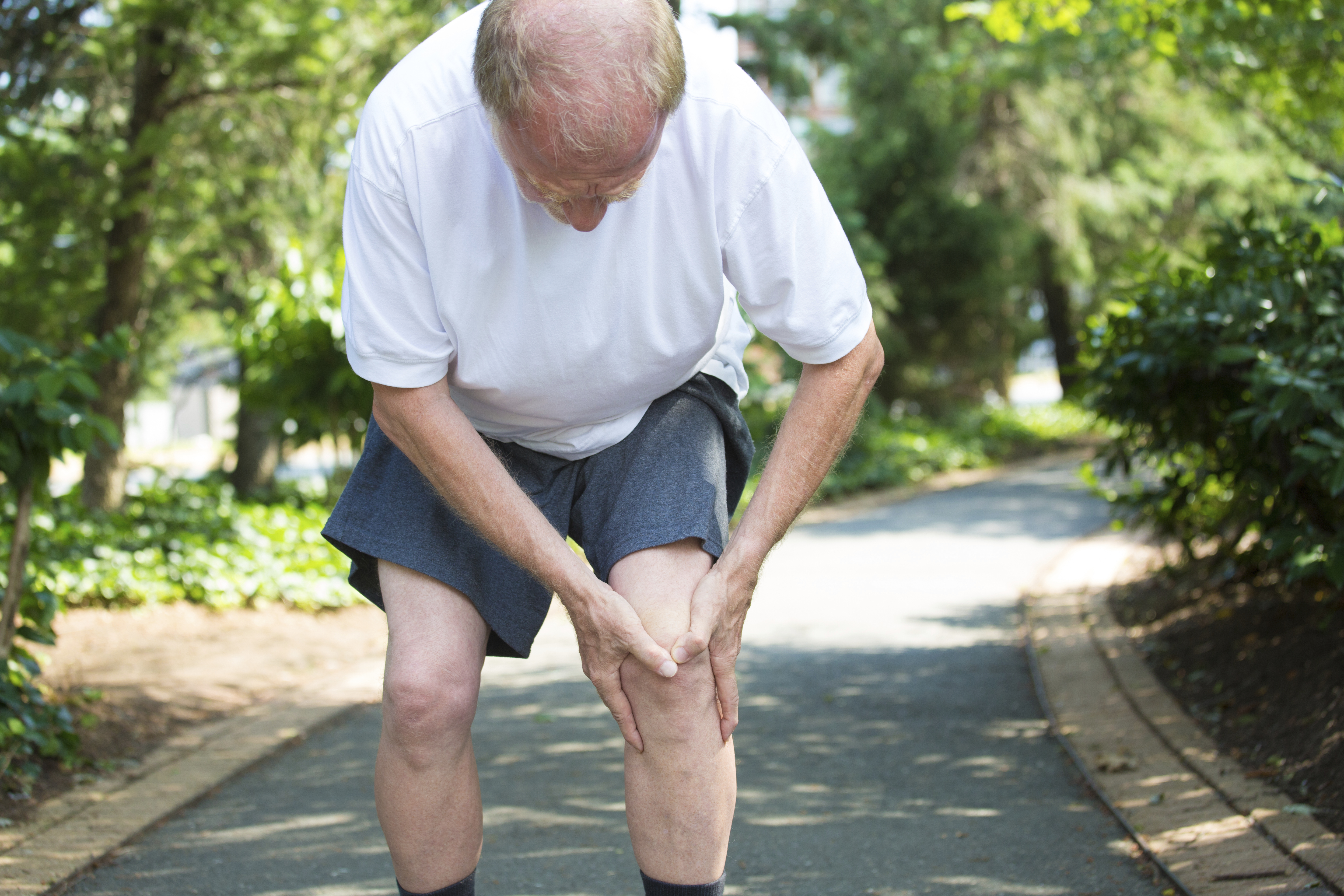 Our sense of smell begins to dull when we reach 46, ankles start to weaken around the age of 47 while knees give out at 48.

Joints will also begin to cause problems at 49, with almost three quarters saying they suffer from some sort of joint pain daily.

But more than a tenth said their eyesight started to fail as early as their twenties.

Dr Sarah Brewer, medical director for Healthspan, which commissioned the research, said: “The fact that people are starting to notice their bodies are weakening and aren’t as strong in their thirties is an early indicator that help is needed.

"This can take the form of targeted exercise, dietary changes and taking nutritional supplements such as glucosamine and omega 3s.

"Looking after your body from a young age can also make the ageing process easier.”

The study also found nine in 10 adults feel they have parts of their body which aren’t as good or as strong as they used to be.

And almost eight in 10 have noticed a marked deterioration in their body as they’ve aged, with the majority noticing things weren’t perfect between the ages of 37-40.

Around this time, four in 10 struggle to kneel down while one in five have difficulties getting up and down stairs.

More than a tenth also find it difficult to drive for long distances, while opening jars is a struggle for 18 per cent who suffer with wrist pain.

And seven in 10 also confess to making strange grunting sounds when getting off the sofa.

The changes in what our bodies are able to do can cause anxiety though, with three in 10 worrying for their future in case their back pain gets worse, and another 28 per cent fearing their joint pain will increase.

As a result, 43 per cent of respondents wish they’d taken better care of their body when they were younger, now parts of it are starting to go wrong.

More than six in 10 have warned their children to look after their body parts, because they won’t last forever although 40 per cent don’t think their kids took the advice seriously.

Worryingly, four in 10 think that once a body part is gone, it’s gone – and can never be made strong or pain-free again.

It also emerged a third would most like to have their knees restored to their former glory, and 31 per cent would take an improvement to their overall joints, according to the OnePoll research.

But despite their collection of creaking joints and bones, 55 per cent have not been to a medical professional to seek advice.

Valentina Roffi a clinical specialist physiotherapist from SprintPhysio.co.uk added: “The body is extremely adaptable and can be trained to withstand pressures and loads or to partake in activities that it has not been able to tolerate before.

"Our advice is to seek help from a professional who can help assess your specific needs with regards to strength, flexibility and general fitness and address them with a tailored program.

"This can be a combination of manual therapy and exercise or just exercise alone.

"It is important to respect our bodies and their physiological needs and times.

"Therefore the key is gradual exposure and progression towards any set goals over time.

"When you’re young you can feel invincible, as though your body will last forever – when we know this is far from true."

Dr Sarah Brewer added: "Glucosamine is my first recommendation as it inhibits inflammation and relieves pain, which is why so many people find it helpful for their joints.

"The recent dosage change by the MHRA (Medicines and Healthcare products Regulatory Agency) is a positive move as it recognises the therapeutic benefits of glucosamine.

"The MHRA have determined that only medicinal products licensed to treat ‘mild to moderate osteo-arthritis of the knee’ can provide over 1,178mg base glucosamine per day.”

Boy, 4, is nearly run over after wandering alone out of school gate as dad demands answers