FURIOUS locals living next door to a school say their lives are being ruined by "unbearable" noise from pupils and traffic.

Kerem Shloime Primary School for Boys has the most noise complaints in Broughton, Salford – with local residents claiming the situation has become “unbearable”. 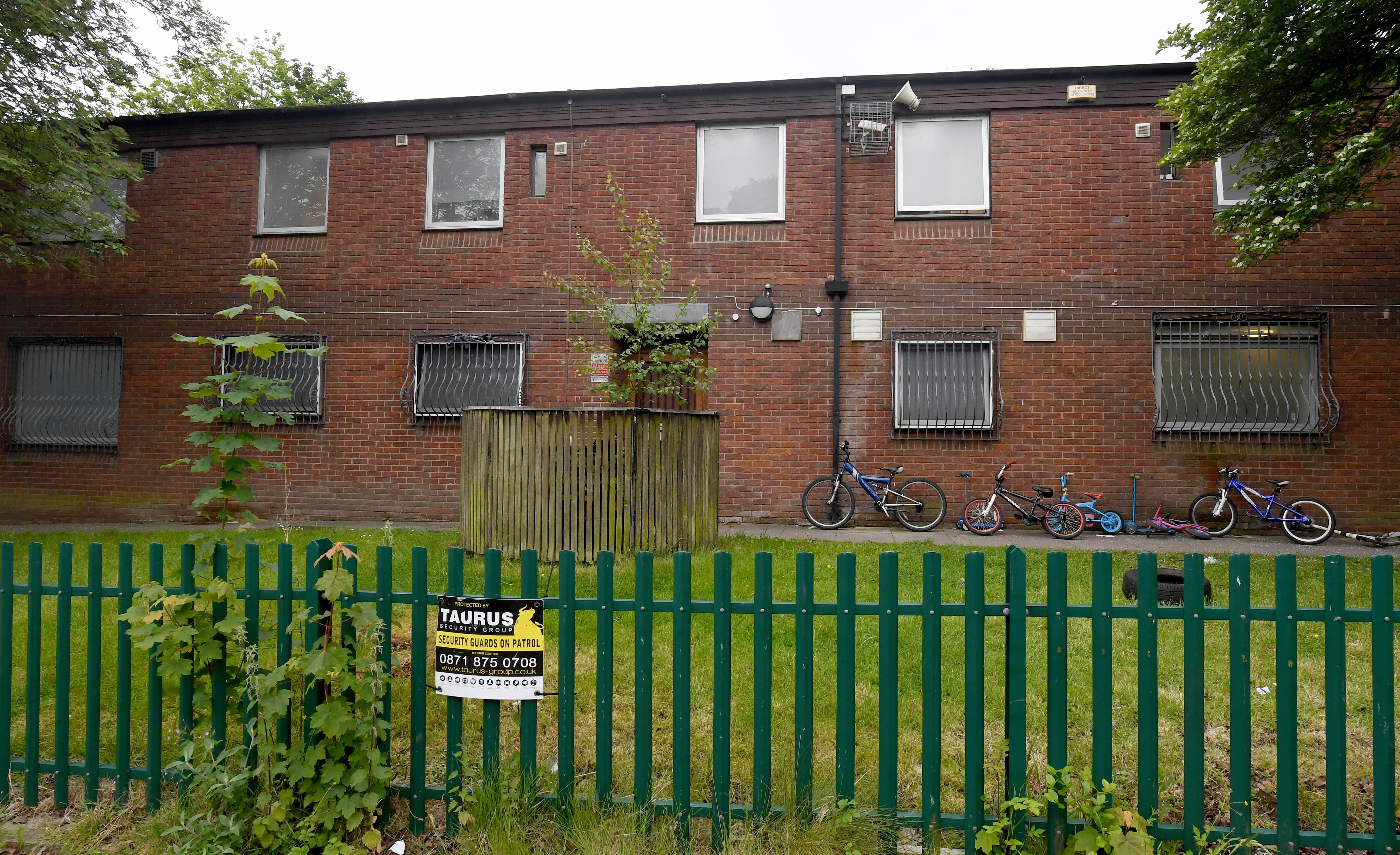 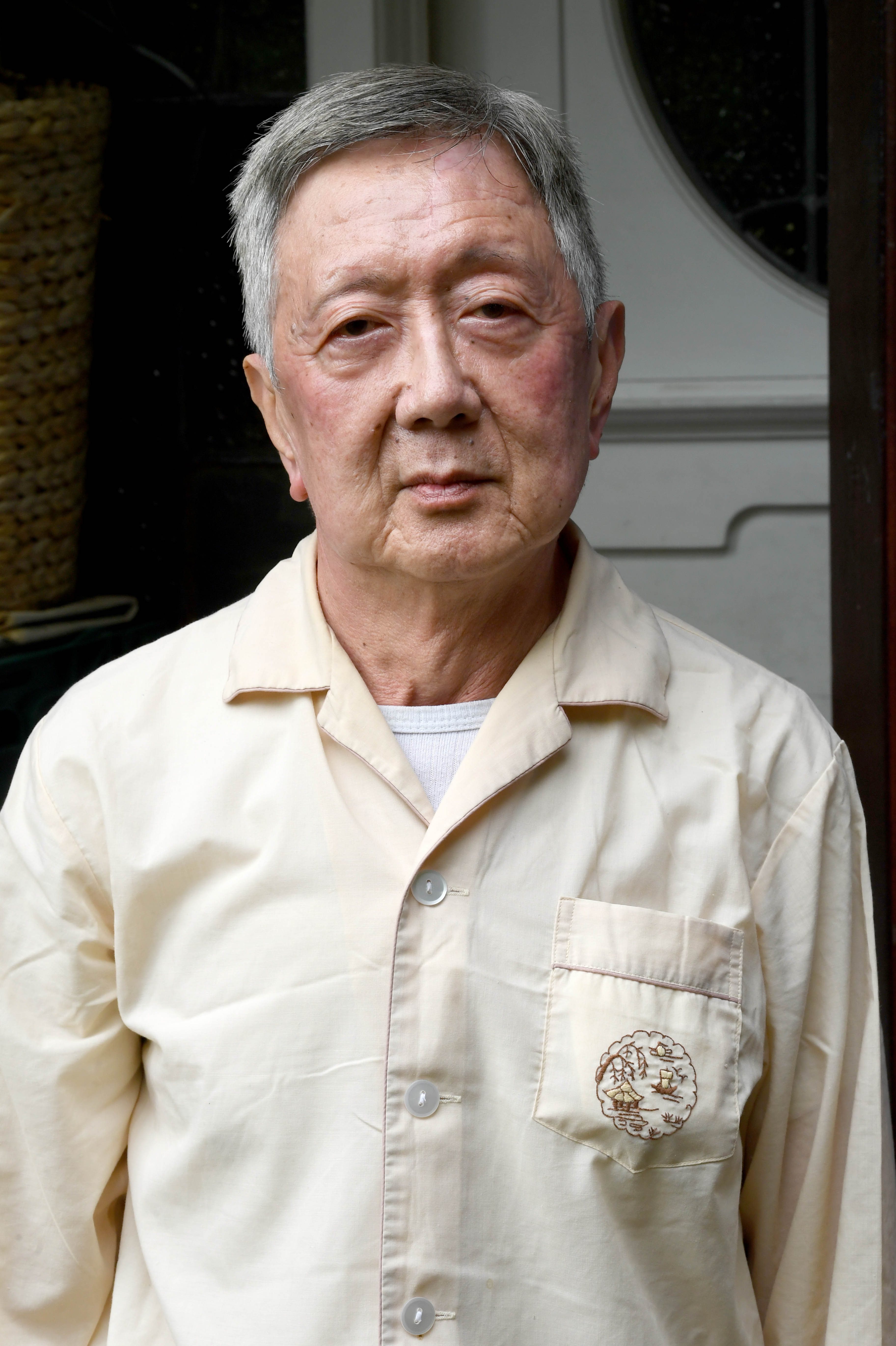 The Orthodox Jewish boys' school, which has around 200 students aged three to 11 years old, is open six days a week and is also allowed to operate on Bank Holidays.

The playground faces the back gardens of neighbouring homes, with only a narrow street – gated at two ends – separating them.

The street, which leads to the school’s main entrance, can only be accessed on foot, so parents dropping off or collecting their children have to use a nearby road – causing parking chaos for residents.

Neighbours also claim the close proximity of school with its extra playtimes causes excessive noise throughout the day and at weekends. 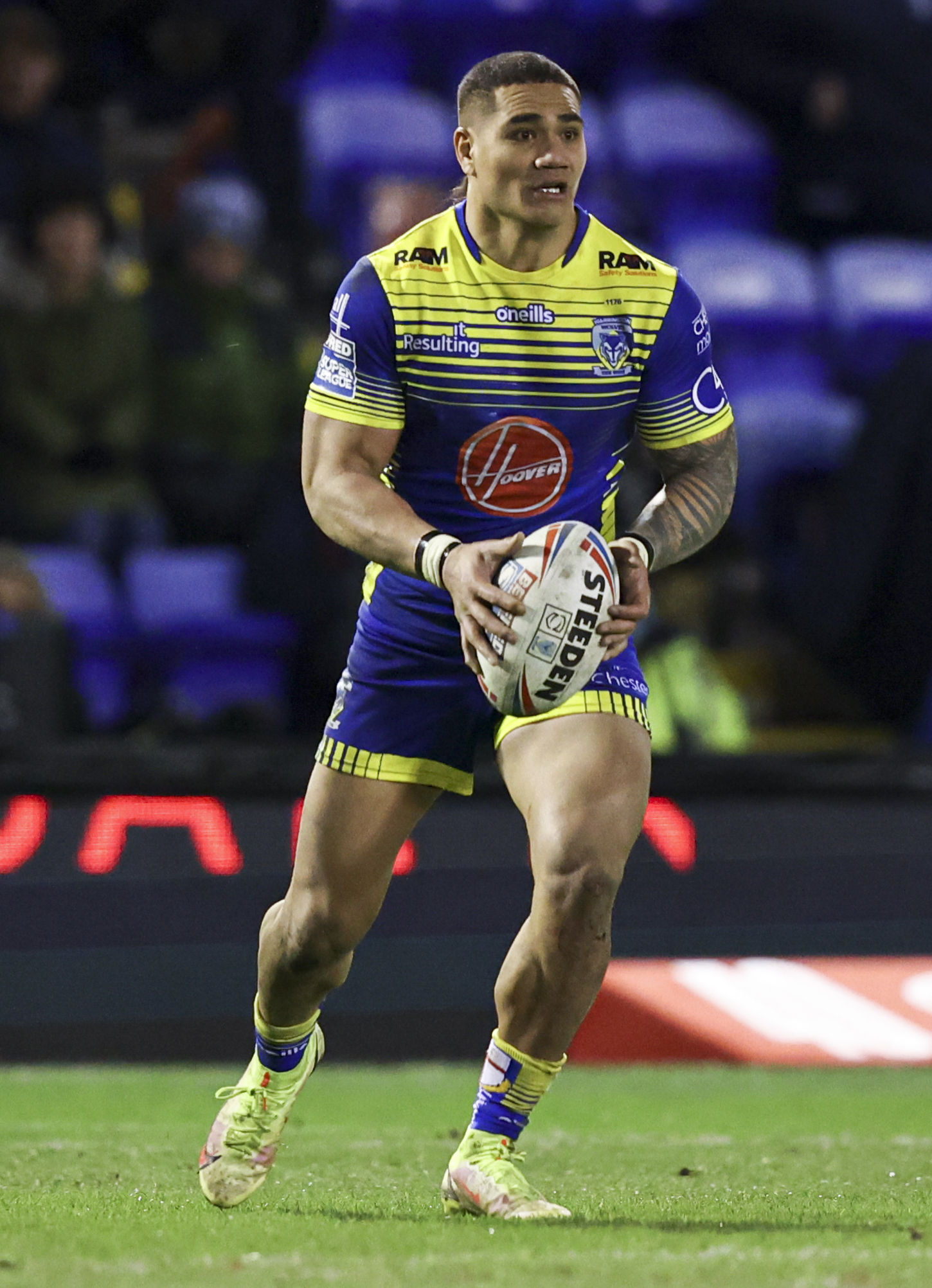 But Salford City Council say there is “no statutory nuisance” to allow them to take any legal action.

In June 2021, the primary school was formally granted permission to use the building on Sundays and Bank Holidays.

Resident Paul Watson, 61, said: “It just gets so noisy and the traffic is pretty wild.

“The school is only closed on a Saturday, so we also get the noise on a Sunday.

“If it’s a sunny day, the kids seem to be out in the playground most of the day."

Mark Wright, 59, said his flat faces the playground and he suffered excessive noise “most days”.

“It’s the same with the traffic, there’s too much coming through the road. But I don’t feel there’s much we can do about it.

“I’m told the council have been down with noise detection equipment."

Residents feel like their complaints to Salford City Council have fallen on deaf ears since the school opened in 2018 – with planning permission not being required due to the former NHS site coming under the same category as a school.

They claim the council offered to mediate the row – but the school refused to engage.

One woman, who didn’t wish to be named, pointed out that the school was located within a conservation area.

She said: “You’re supposed to preserve the quietness of the area so the community can connect with nature.

“But it’s like living on a main road because of the constant sound of traffic. 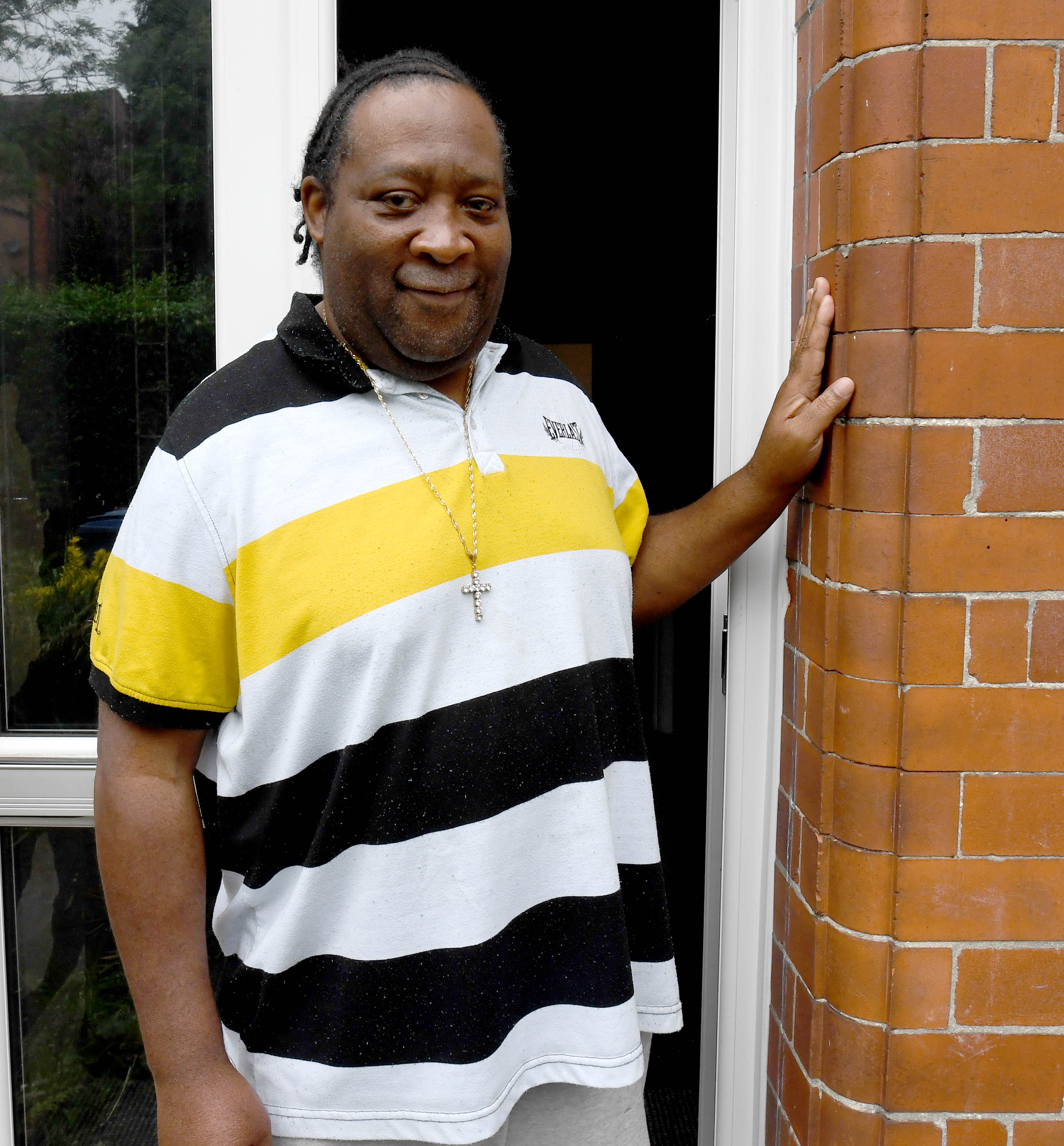 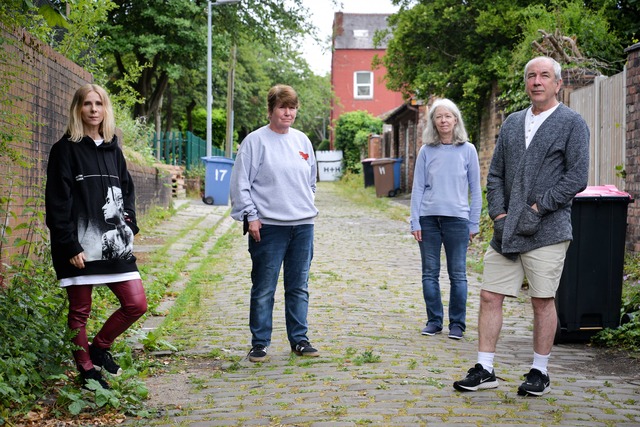 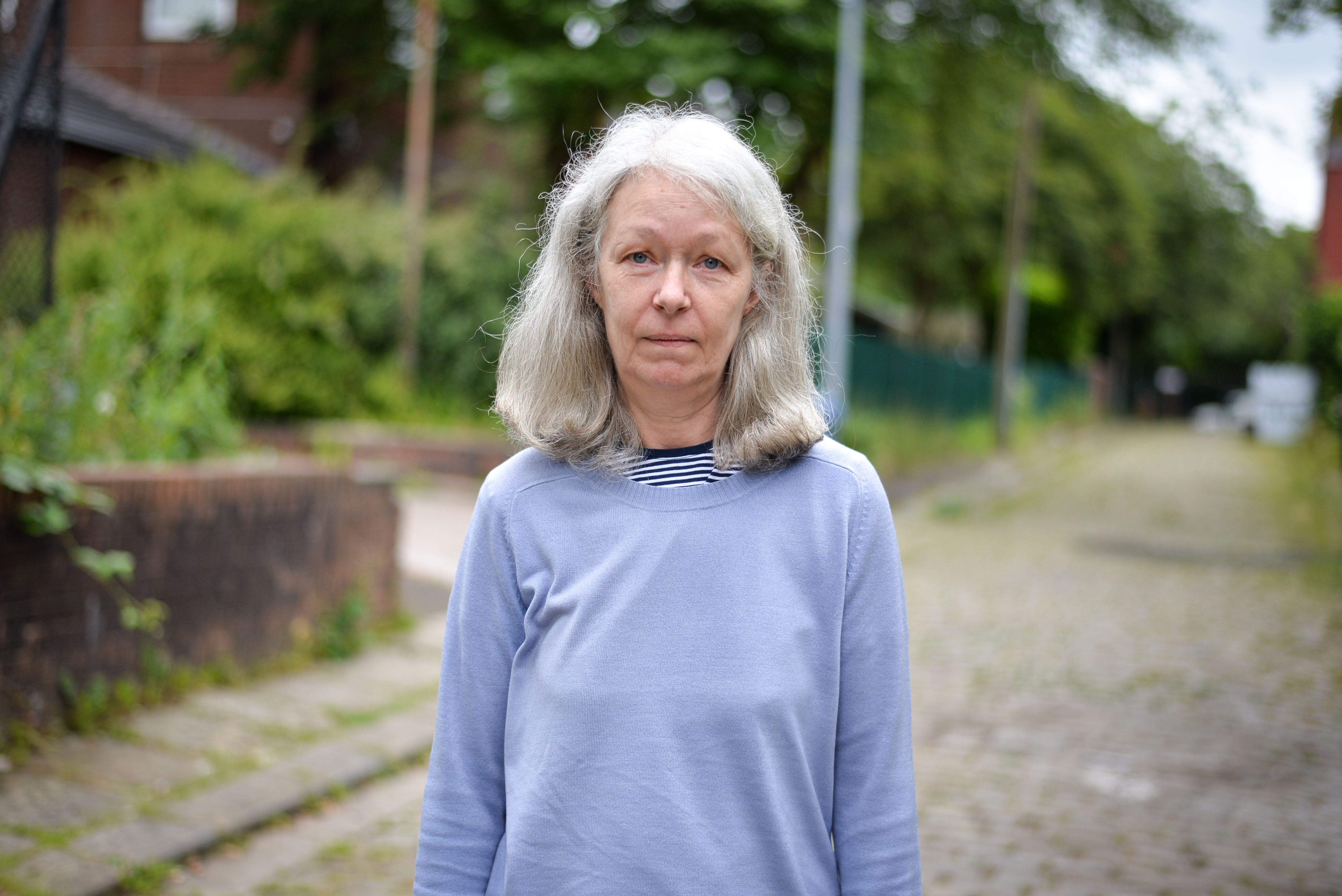 “There are so many cars on the road you can’t move.”

She added: “The situation has become unbearable.

“It’s got so bad a lot of people want to sell up and move away from the area.”

Michael Teo, 70, has lived in the area for 30 years and also has concerns about the number of “speeding” cars using the road outside the school.

He said: “The children seem to spill out in the middle of the road when their parents drop them off.

“It’s dangerous and they don’t seem to care for other people who are trying to park."

He added: “The school doesn’t seem to realise the noise is uncomfortable for residents.

“It’s got worse ever since the school opened two or three years ago and the council have just given us convoluted responses.”

"To take legal action there must be a statutory nuisance.

“We are satisfied that in this case there is no statutory nuisance from either noise or light pollution and therefore no legal action we can take.

"We have offered the services of an independent mediation company to all parties to try and help resolve this neighbourhood dispute.”

According to the Local Democracy Reporting Service, Broughton has consistently come in the top five for noise complaints 2019, 2020 and 2021.

The number of complaints has increased each year, totalling 185 between 2019 and 2022, reports Manchester Evening News.

Kerem Shloime Primary School did not respond to the paper for comment. 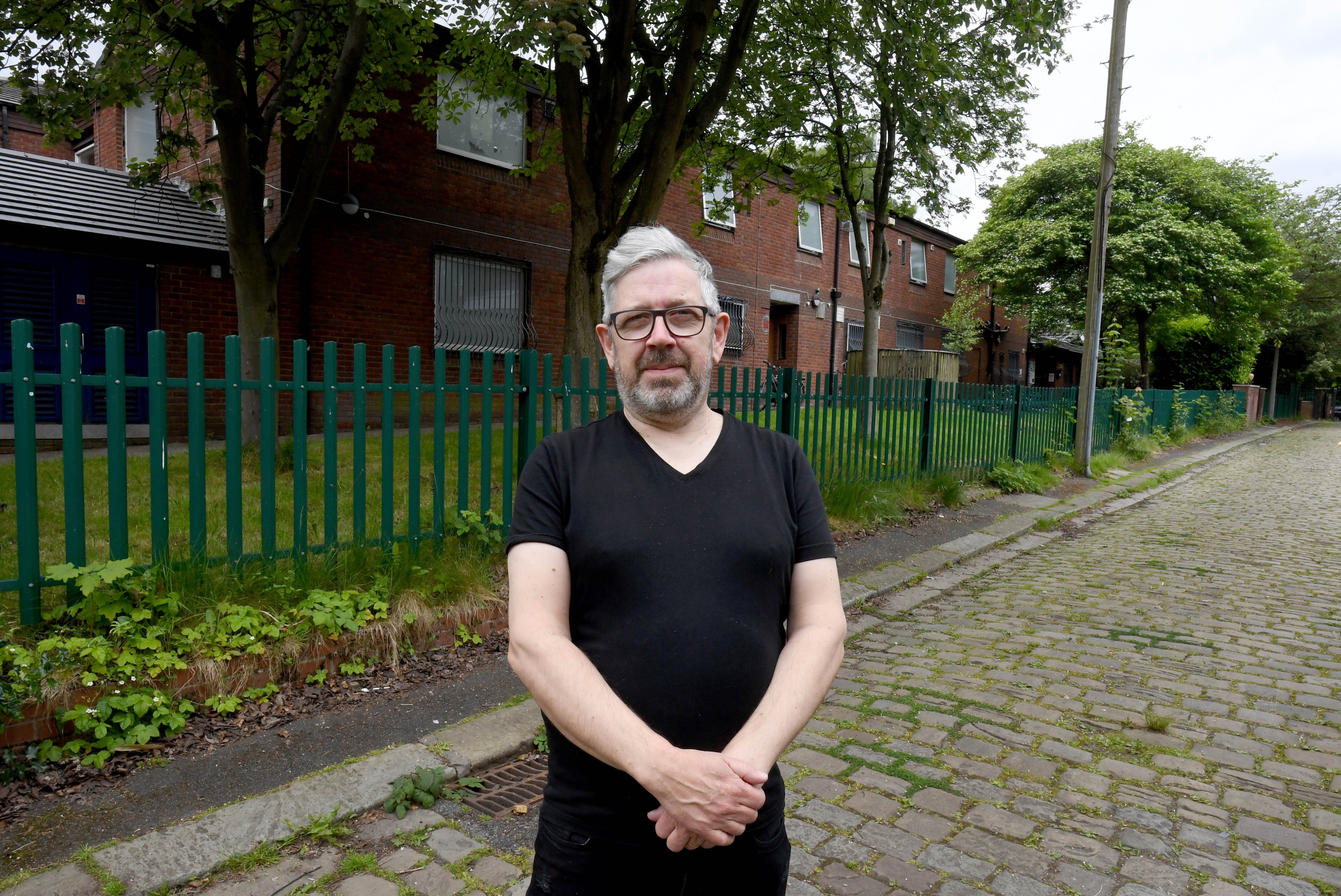 BA passenger complains about lack of social distancing on flight

Brooklyn subway shooting: How many people were injured?