FURIOUS England fans have slammed an arch Remoaner after he apologised to Denmark on behalf of the whole country.

Femi Oluwole said sorry to the Danes after a fan shone a green laser into Kasper Schmeichel’s eyes during Harry Kane’s extra time penalty – which was initially saved by the keeper. 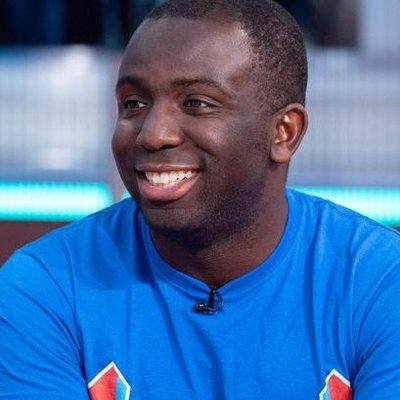 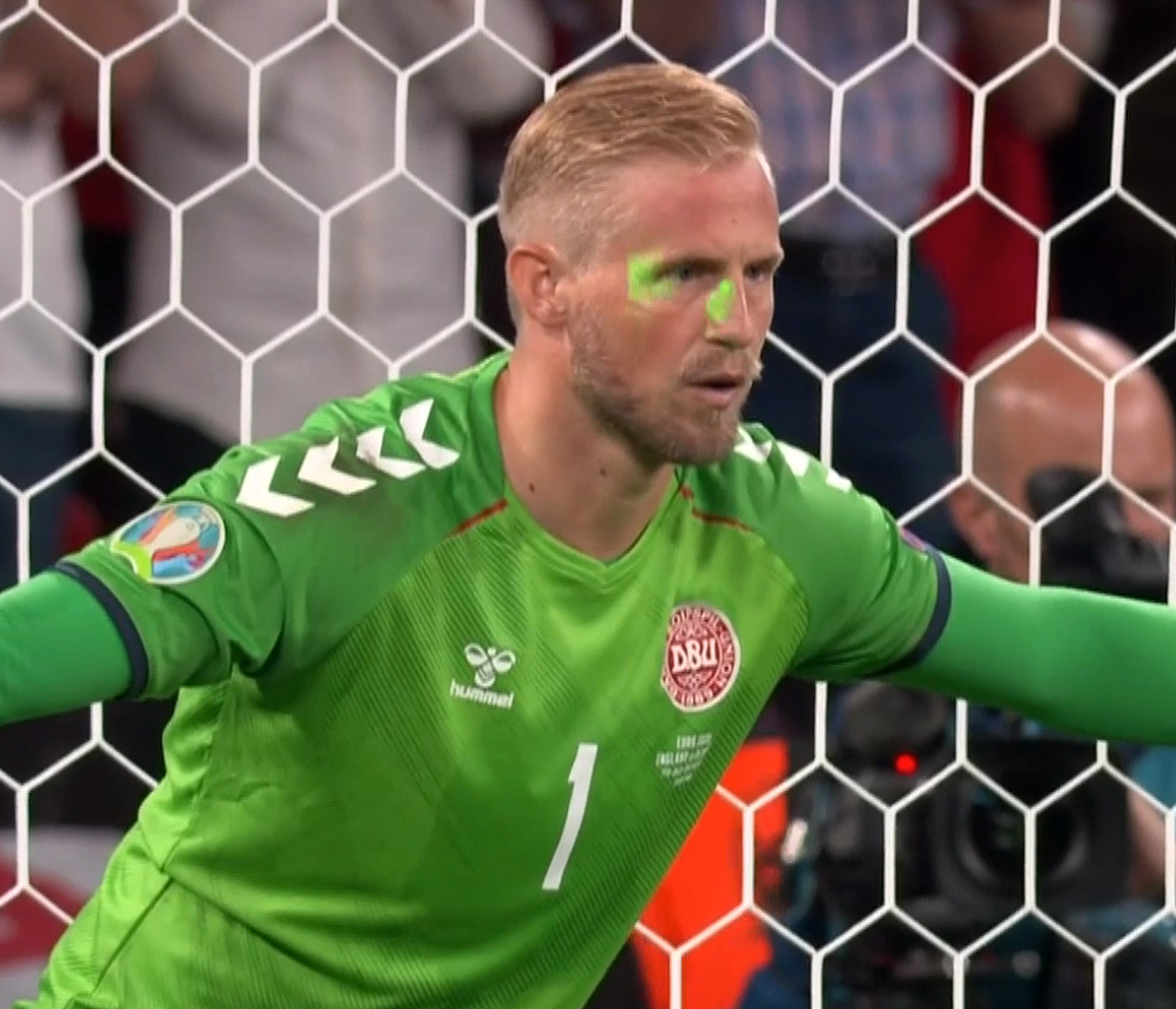 England have been charged after the incident, along with fans booing during the national anthem and letting off fireworks during the game.

But the anti-Brexit campaigner appeared to take matters into his own hands when he apologised on behalf of the fan who shone the laser.

He tweeted: “WTF!! An England fan was shining a laser in Caspar Schmeichel's eyes during the penalty! I am so sorry Denmark.”

Seething Brits have hit out at the activist, asking why he was apologising for the incident when it had nothing to do with him.

One commented “Why are you apologising Femi, did you shine the light?” while another said “Ffs the best team on the night won – just enjoy the fact we are finally in a FINAL!”

A second raged: “I am very anti Brexit, but Jesus can we enjoy the England team winning and achieving a final for the first time in 55 years?

“These responses are horrendous.” 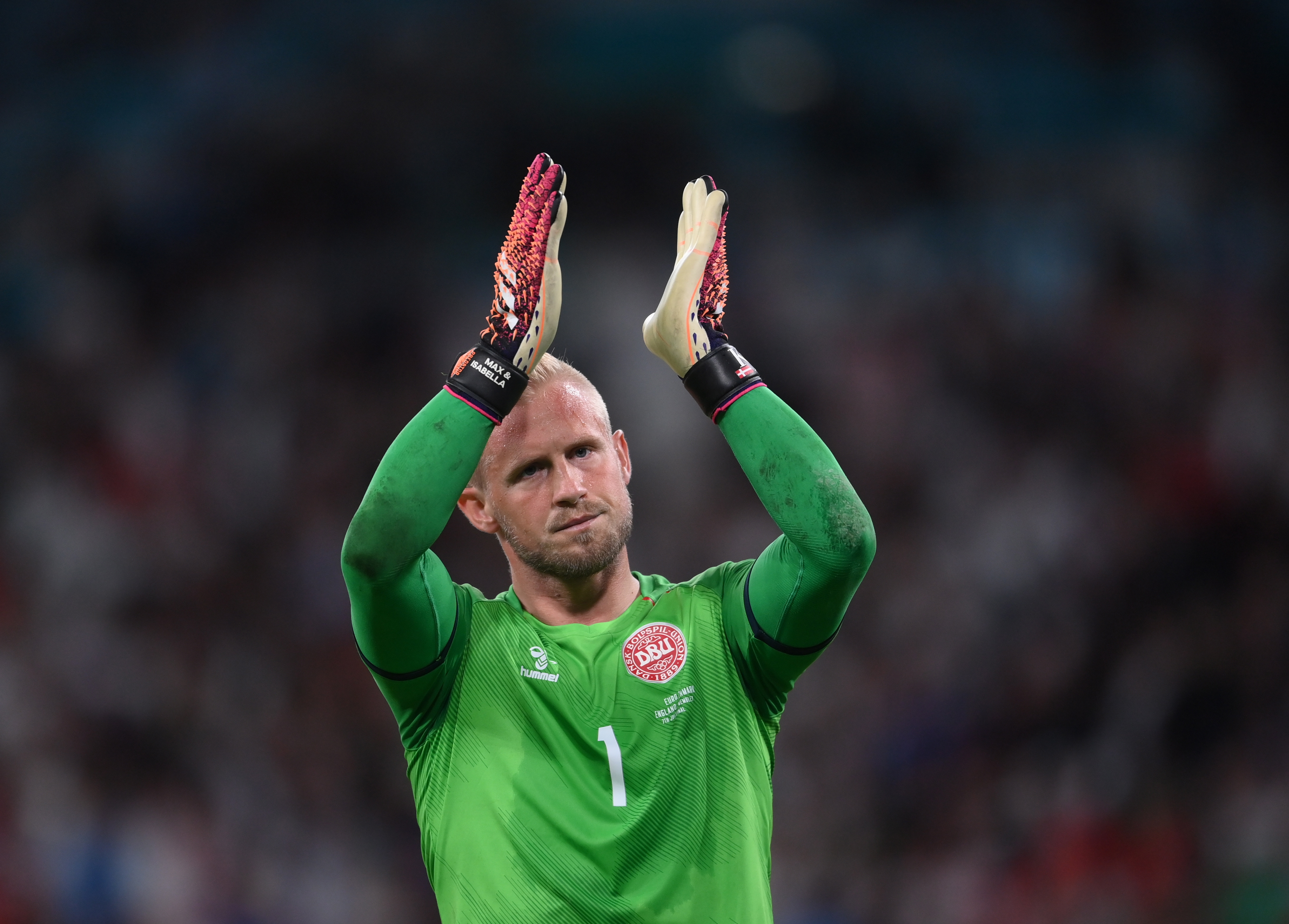 Another man said: “It was one fan. And it didn't affect him. Most England fans weren't shining a laser in his eyes.

“Sometimes you have to accept there will always be 1 knob head in 60000 and not damn a whole nation because of their individual actions.”

But in a second post Femi attempted to explain his apology, which just seemed to anger England fans even more.

He wrote: "A lot of the replies think saying sorry is saying we didn't deserve it. That's not my point. Losing is one thing. But losing and feeling cheated is another.

“Just imagine if we'd lost after someone shone a laser in Pickford's eyes. We would have found some way to Brexit again!”

The campaigner found himself in the middle of a backlash again, with one telling him that the laser “was irrelevant”. 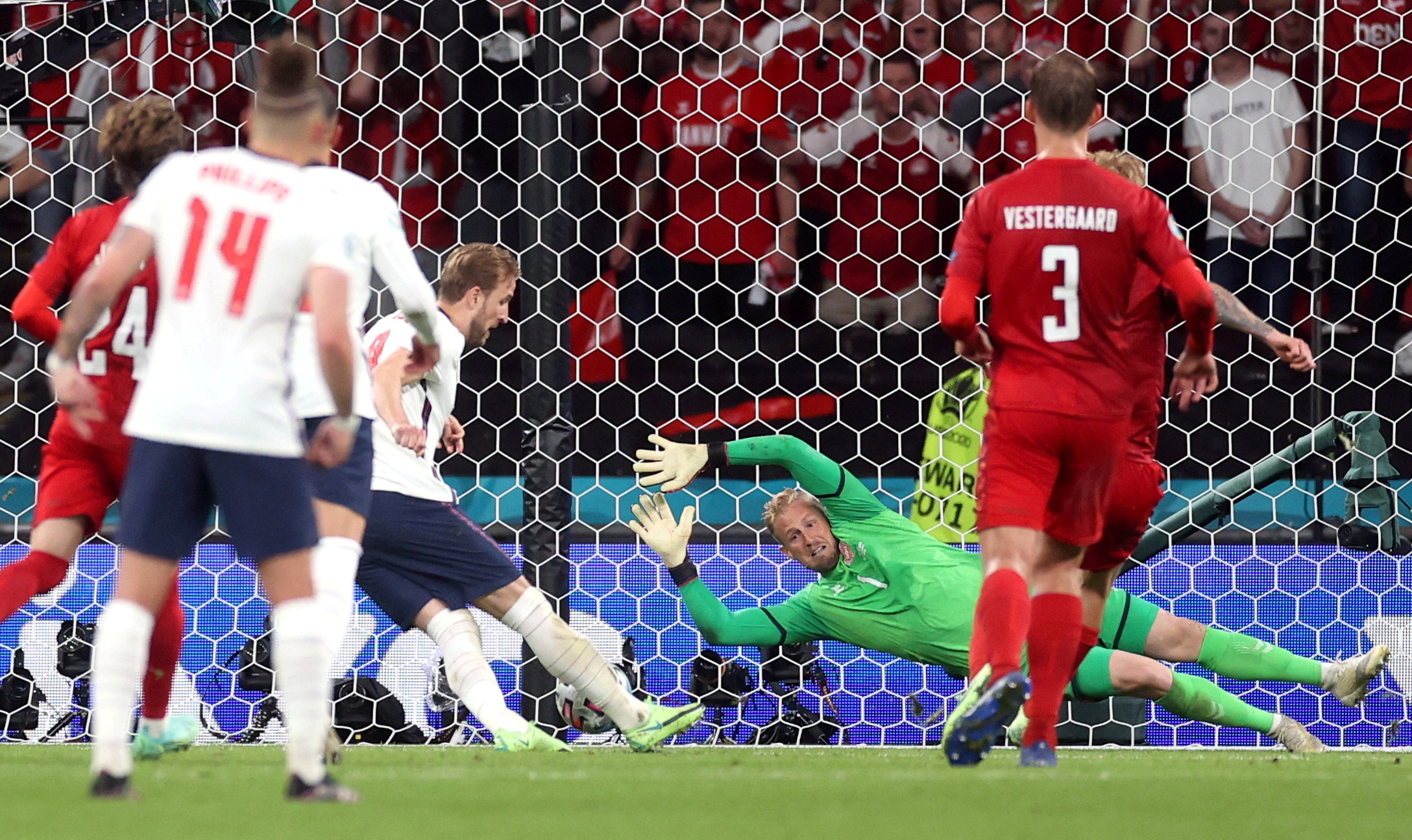 Another responded: “We lost a match and a tournament thanks to Maradona punching in a goal. He didn't apologise. Stuff happens.”

One furious fan wrote: “The laser pen is one fan, don't tar us all with his light. It's tough enough being English, without this sort of guilty by association nonsense.”

A third added: “But he saved it… would he have saved it better? Would he have dived the other way? You don’t know. And you don’t need to be sorry. Just enjoy the win.”

But Femi did go on to defend Raheem Sterling after many Danish fans claimed he dived to receive the penalty in the first place.

He said: “I don't care how lightly Sterling was pushed. He WAS pushed.

“So it's a pen that COULD have been given… and given how much we'd been dominating, we deserved for it to be.”

England are expected to receive a financial penalty for the incident, and the expected sanction could be five figures.

A statement from the football governing body added: "The case will be dealt with by the Uefa Control, Ethics and Disciplinary Body (CEDB) in due course."

Raheem Sterling won a penalty shortly before the end of the first 15-minute period of extra-time with the teams locked at 1-1.

After a quick VAR check, England captain Kane stepped up to take the spot-kick.

The Spurs star saw his effort well saved by Leicester ace Schmeichel, before thumping home the rebound to send England to the final.

But after the game, footage emerged which showed a green laser flickering across the Danish stopper's face, with a fan seemingly looking to distract him.

Gareth Southgate's side held on for a famous victory which sees them into their first major tournament final for 55 years.

They will host Italy at Wembley on Sunday – Roberto Mancini's side beating Spain on penalties in their semi-final.

NHS given 20,000 extra staff and thousands of beds & ventilators from private hospitals to fight coronavirus