A PAEDOPHILE who attacked a boy and tried to bury him alive assaulted another teen in a Tesco toilet.

Gavin Murray was first locked up for abducting a lad, 13, in 1985 and is now back behind bars for groping a 16-year-old boy in Bellshill, Lanarkshire. 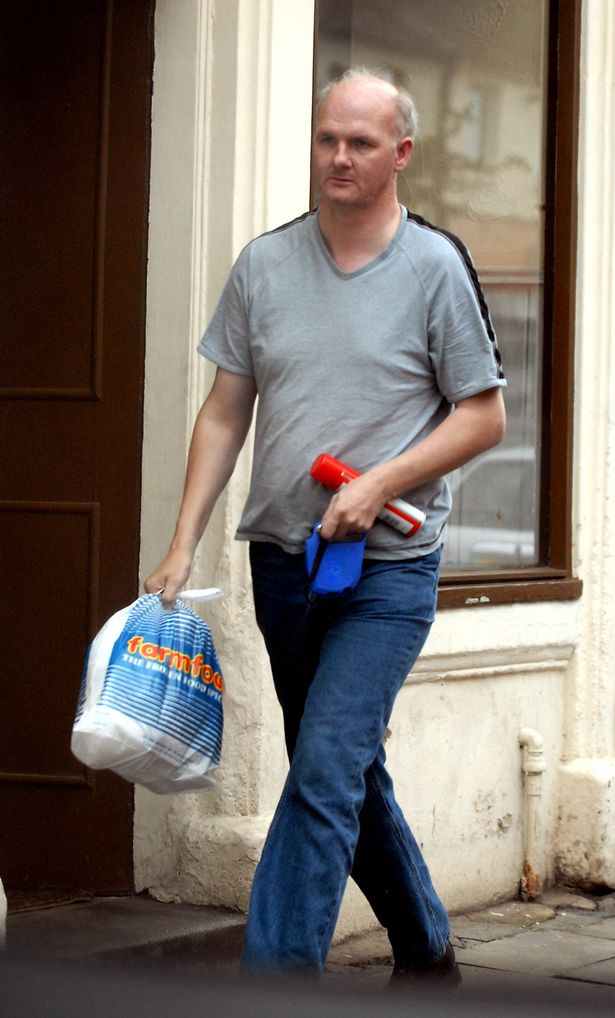 The pervert, 55, grabbed the teen’s groin and then head-butted his friend when he tried to flee from the supermarket toilet in December last year, the Daily Record reports.

He admitted sexually assaulting the lad and attacking his 18-year-old friend at Hamilton Sheriff Court on Friday.

The accused approached and grabbed him in the groin area, touching his testicles over his clothing.

Neil Thomson, prosecuting, told the court how the youngster was attacked by Murray as he was washing his hands.

Mr Thomson said: “The accused approached and grabbed him in the groin area, touching his testicles over his clothing.

“The older boy challenged Murray, who headbutted him in the face.

“The sexual assault victim fled from the toilet and alerted security staff. It appears the older boy then struck the accused, knocking him to the ground”.

DRAGGED TO THE WOODS

The court was told how he was jailed for eight years back in the 1985 for kidnapping a boy and dragging him to woods.

Murray ordered the lad to strip and sexually assaulted him before digging a grave.

He then forced the boy to lie between sheets of polythene and covered him with earth.

The victim managed to escape but Murray beat him with a hammer, the court heard.

After serving his sentence, the sex fiend was taped by social workers saying he planned to attack another youngster.

The recording was handed to cops and Murray was locked up again until a judge ruled the recording had been obtained unfairly.

Murray, who was remanded in custody, has also been placed on the sex offenders’ register and will be sentenced next month. 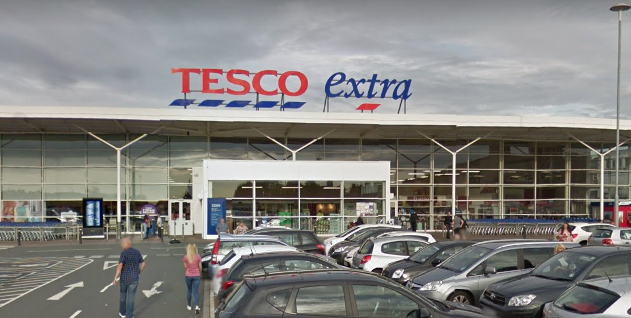