PAINT-splattered ladders may be the key to catching crooks who stole historic artefacts worth more than £1million.

The two sets of steps were left behind when a gang made off with gold and silver from a break-in at a castle. 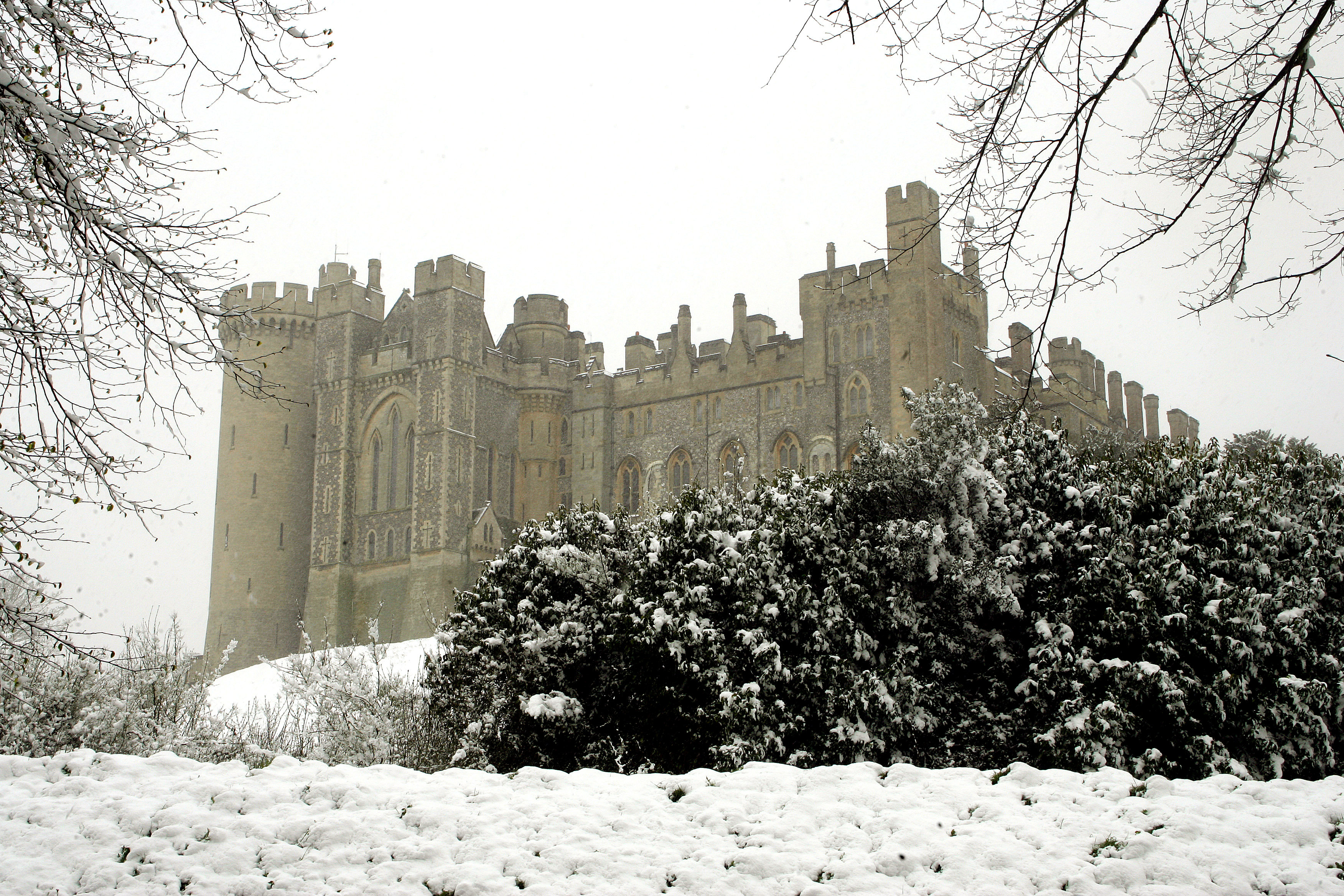 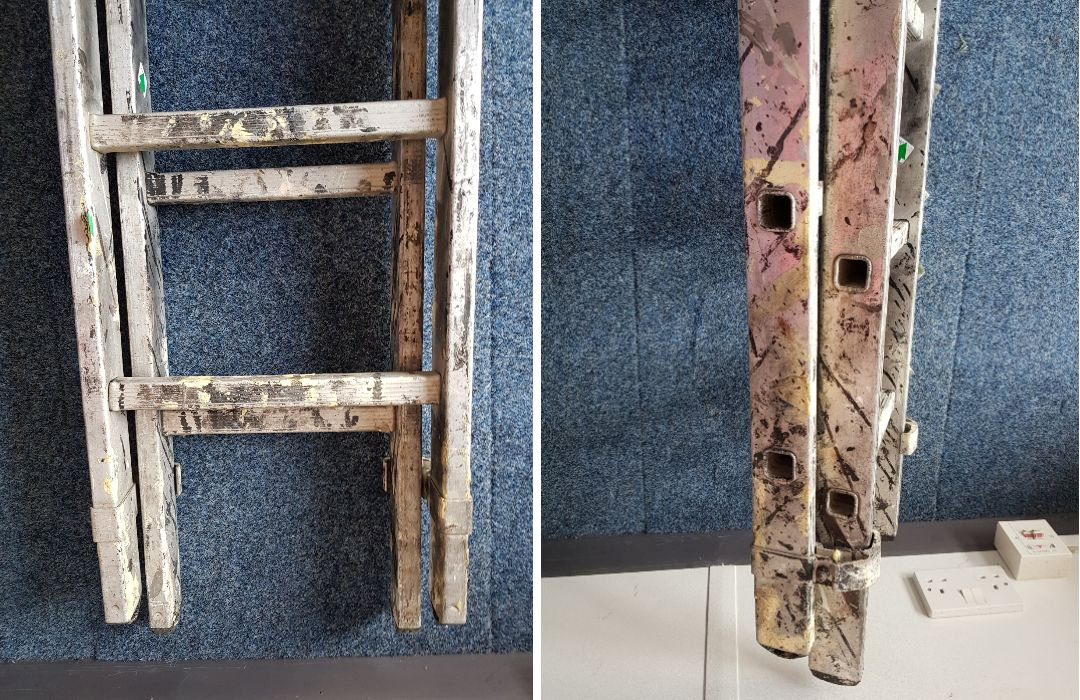 Included in the haul was a set of rosary beads carried by Mary, Queen of Scots at her execution in 1587.

Police say the ladders were used to reach a window in the dining room, which was then forced open.

One is 6ft, the other 12ft but both can be extended.

Detectives hope the owners will realise they are missing and come forward.

Detective Inspector Alan Pack, of Sussex Police, said yesterday: “The ladders have clearly been well used over some years.

“The long ladder has distinctive black and yellow paint splashings and each has some worn labels.” 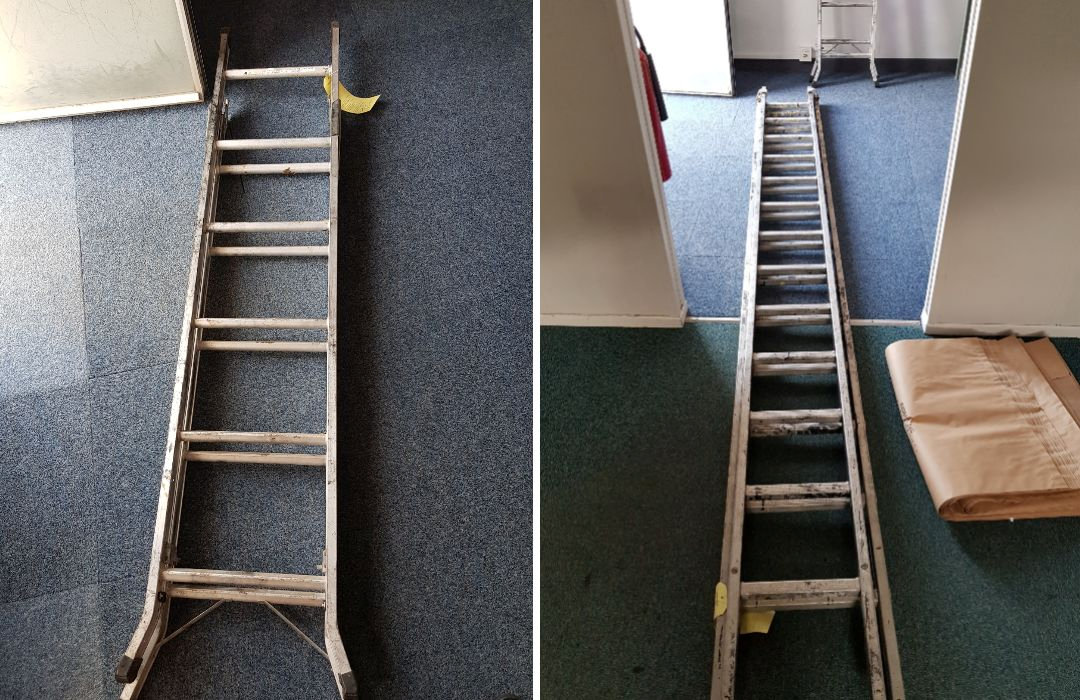 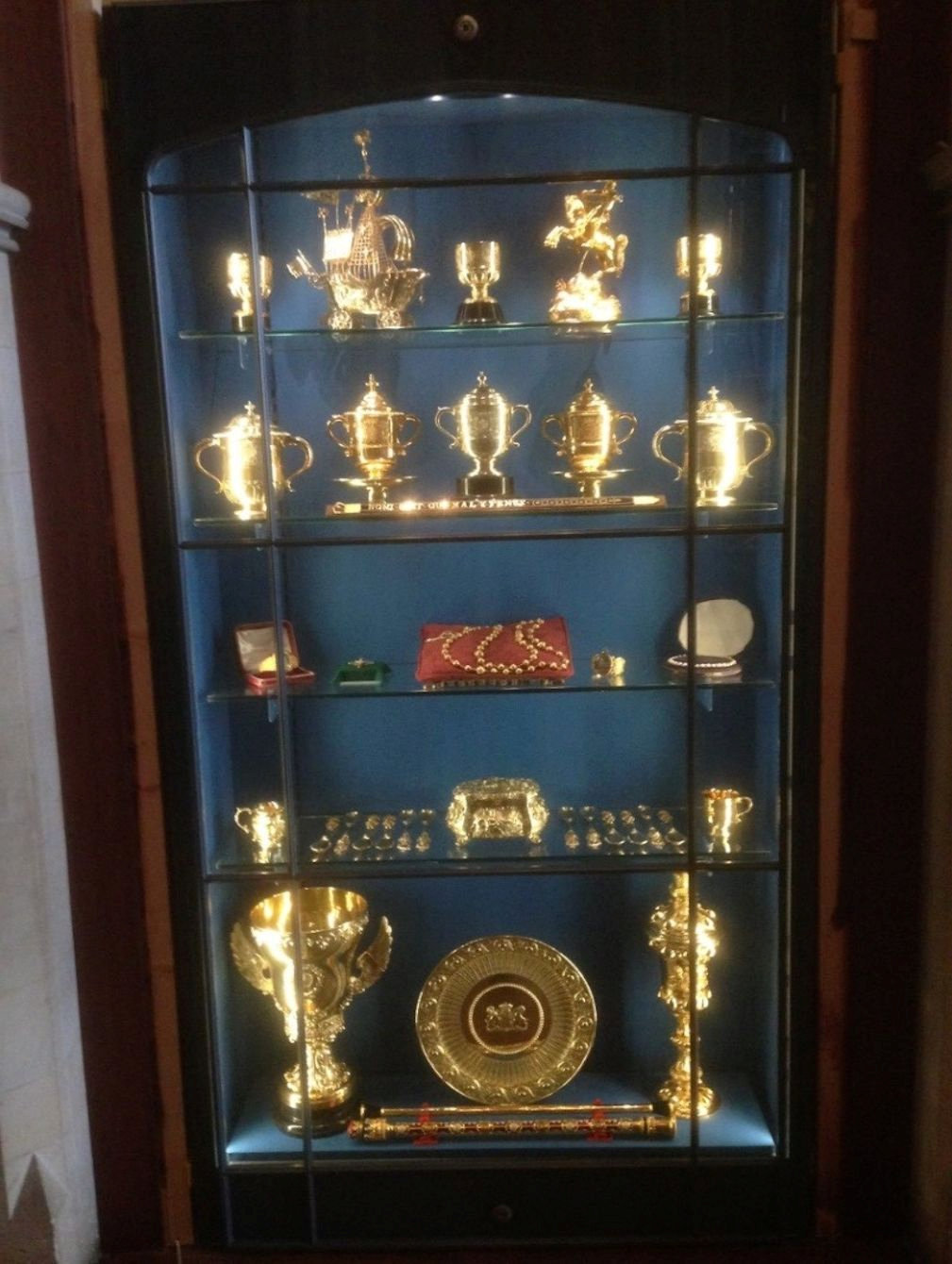 Several coronation cups were also stolen in the raid on ­Arundel Castle, West Sussex, at 10.30pm on Friday, May 21.

Police were called when an alarm was tripped.