A 40-YEAR-old paragliding enthusiast has tragically died after hitting high-voltage power lines in the Costwolds.

Leanna Bishop paid tribute to her finance Wayne Seeley, who passed away on Tuesday, calling him her “best friend, soulmate, protector, and strength.” 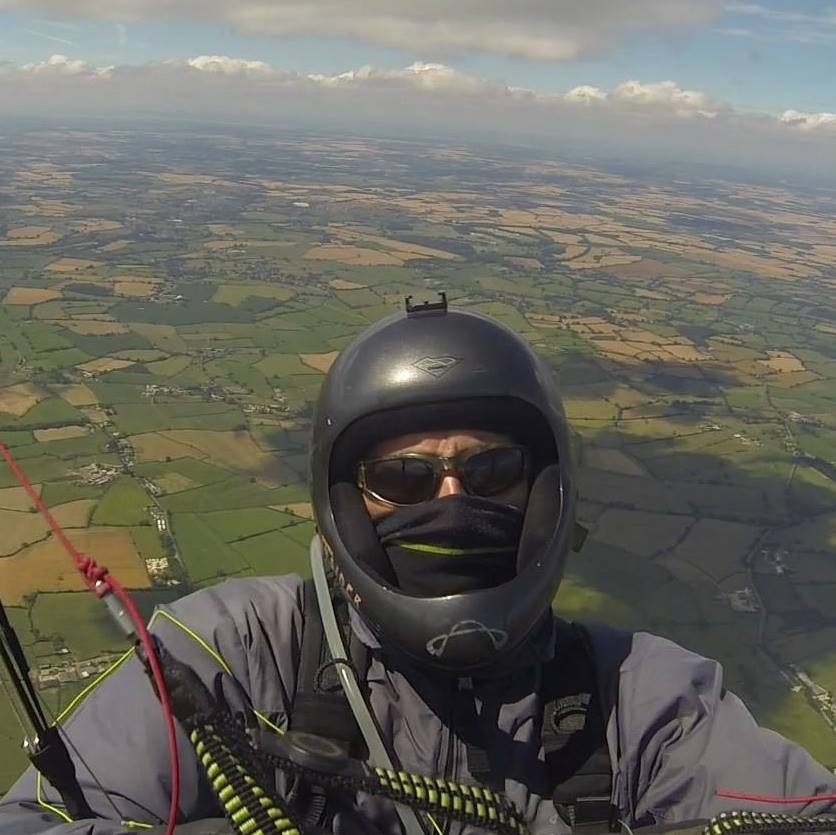 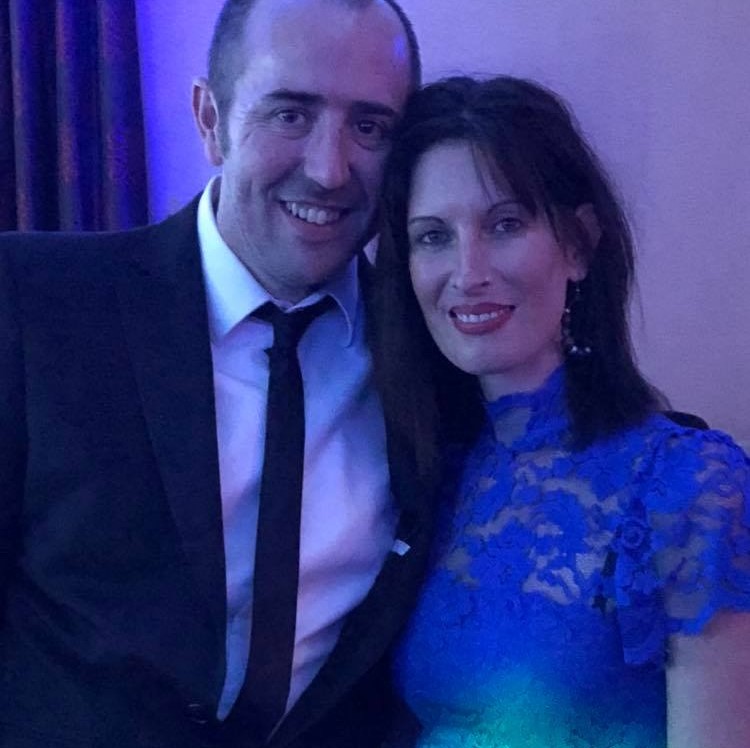 Mr Seeley is believed to have been descending into a playing field in his home village of Eastinton, Glos, after a flight at lunchtime when he crashed into the 11,000ft power cables.

The hit sparked several fires in the area leaving more than 500 local properties without electricity.

Mr Seeley lived with his finance, Ms Bishop, whom he had been engaged since October last year.

"Wayne was loved by so many," she said.

"I never knew what true love was till I met Wayne – he was my fiancé, best friend, soulmate, protector and strength who helped me through some tough times and pieced me back together.

"Words don’t do him justice, he was so kind, caring, passionate, patient and funny.

"We were so happy and were planning to marry this year and start a family.

"I’m just devastated, I will miss him so much. Till we meet again, my love."

After the accident, a spokesman for Gloucestershire Police said: “Around 1.20pm on Monday emergency services were called to a report of a paraglider hitting power lines in Eastington, Stonehouse.

“The local man, aged in his 40s, was paragliding solo when he hit power lines over a nearby field.

On Monday evening, just hours before his death, he shared some stunning pictures of paragliding above the river during sunset.

Tributes have poured in from Mr Seeley’s friends along with people who knew him from paragliding.

In his 40 years, Mr Seeley had accomplished a total of 48 100km flights and according to one flying companion, he would remember every single flight.

Graham Steel, 52, who had flown with Mr Seeley many times in the last 20 years said: “Wayne had an incredible memory when it came to flying, he could remember every flight we did and recount them in detail.

"Without Wayne, my years of flying would have been nowhere near as good or successful. He also has kept me safe on many occasions.

"It is also what makes this accident even more tragic as he was the last person I would have expected this to happen to.” 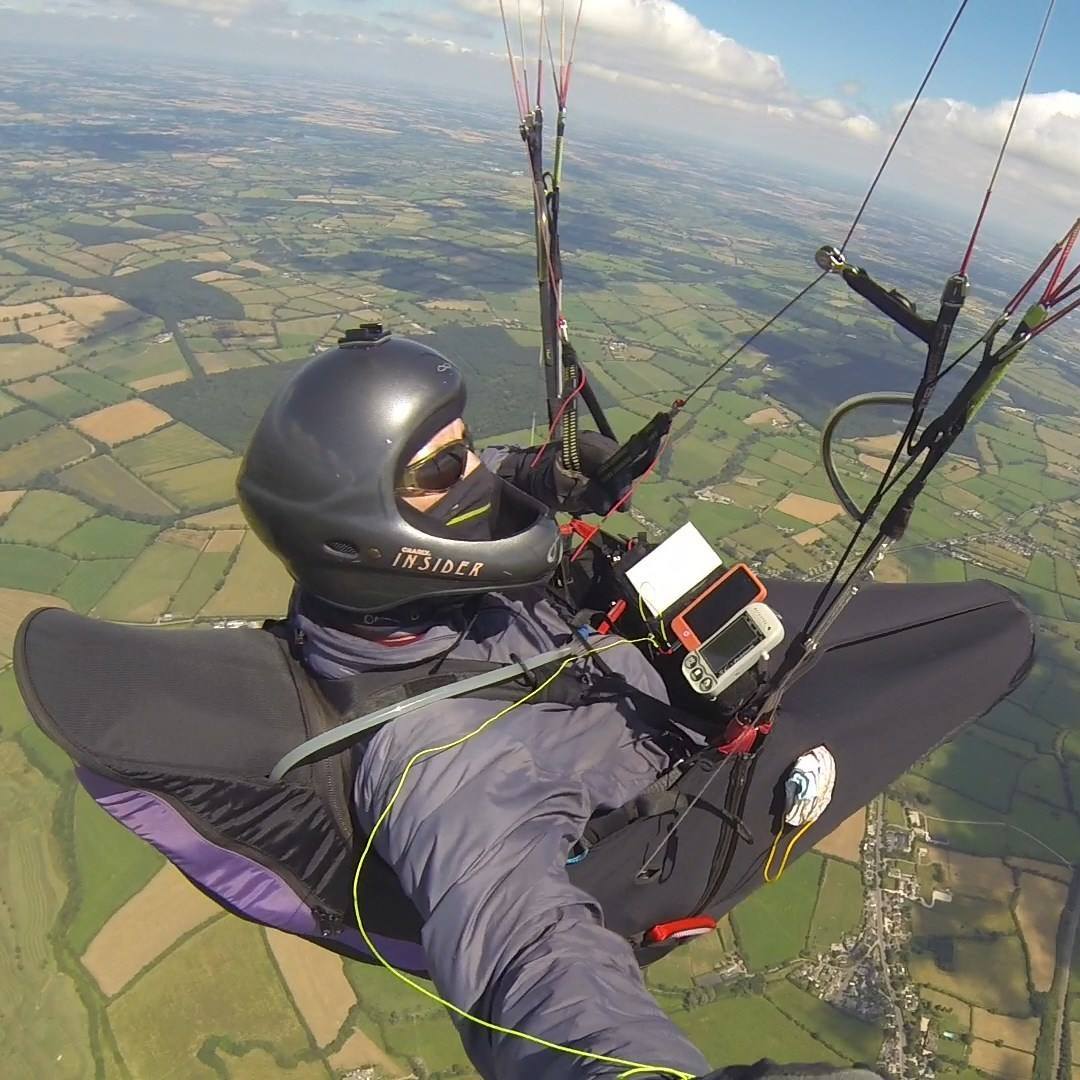 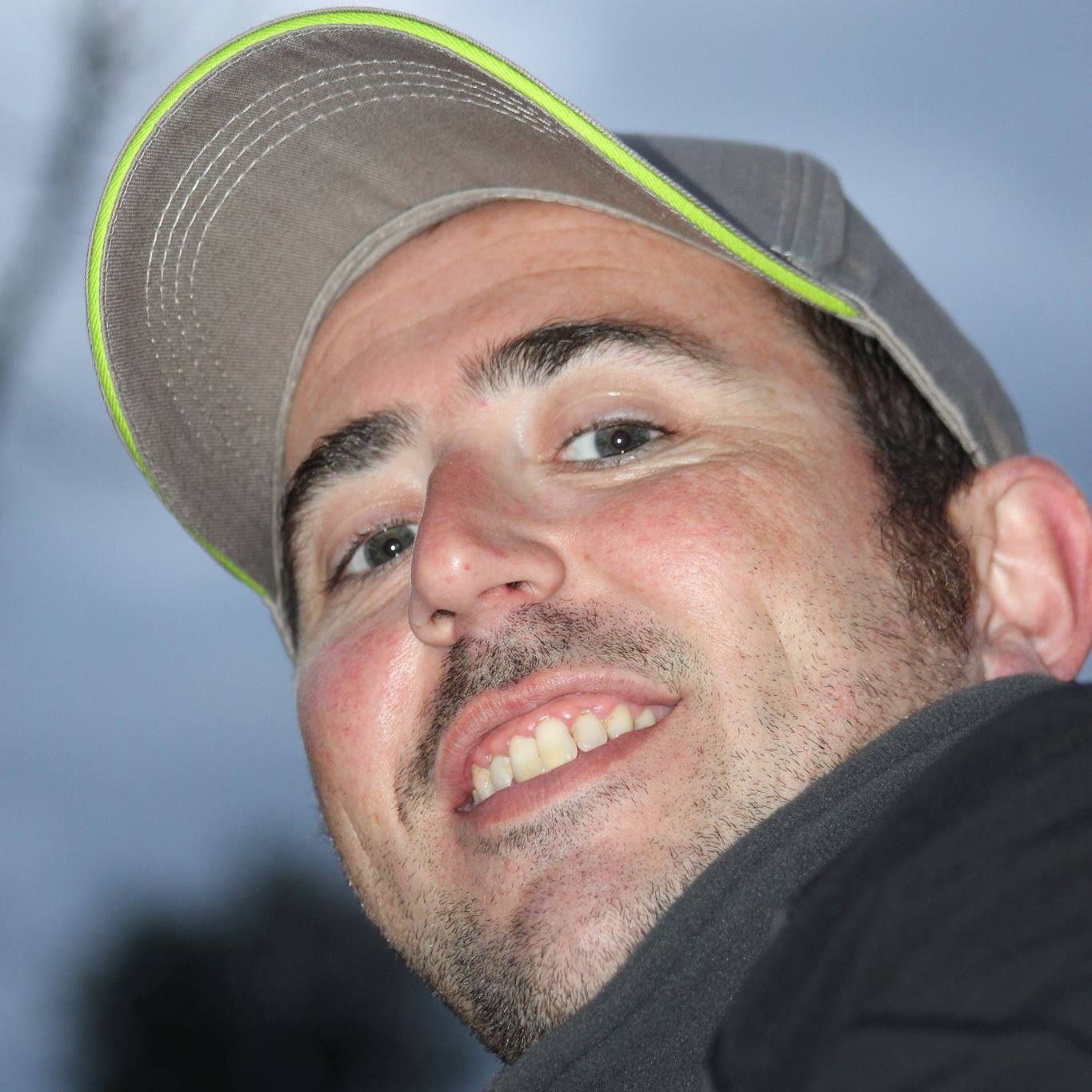