One parent said they spent £109 on a pair of the brand's plain black shoes before being told they were unacceptable by Longcroft School in Hull. 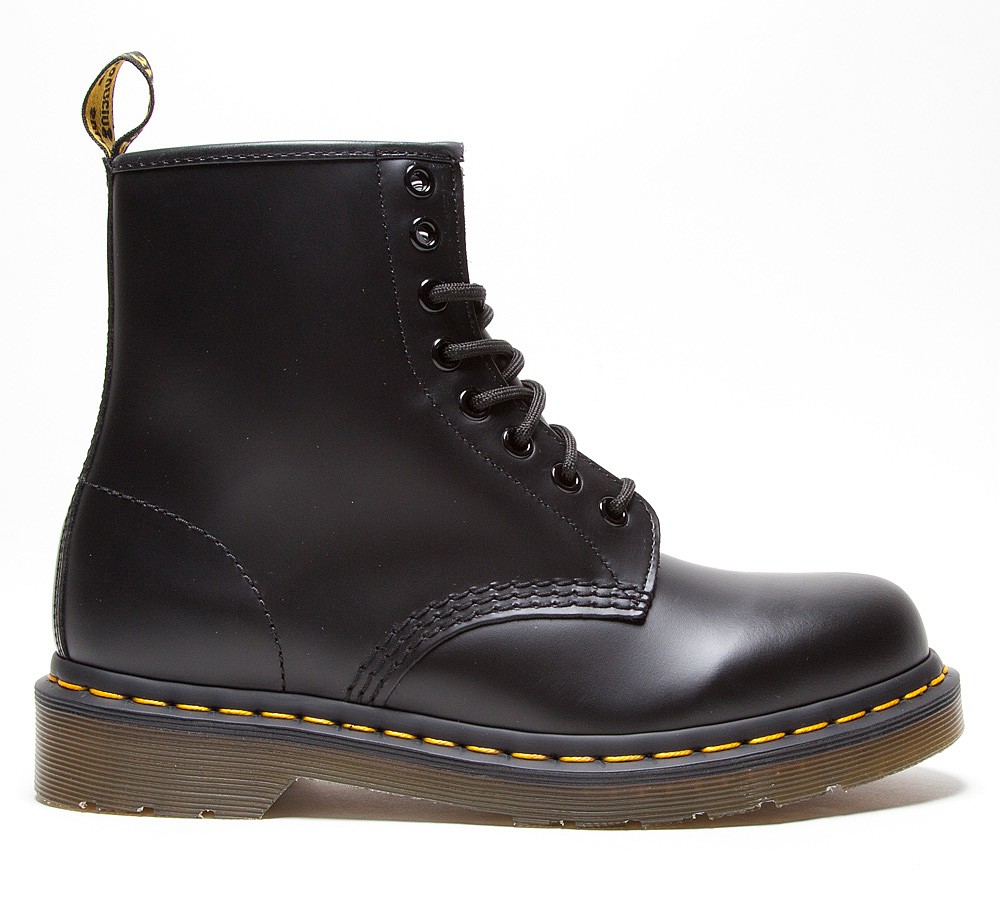 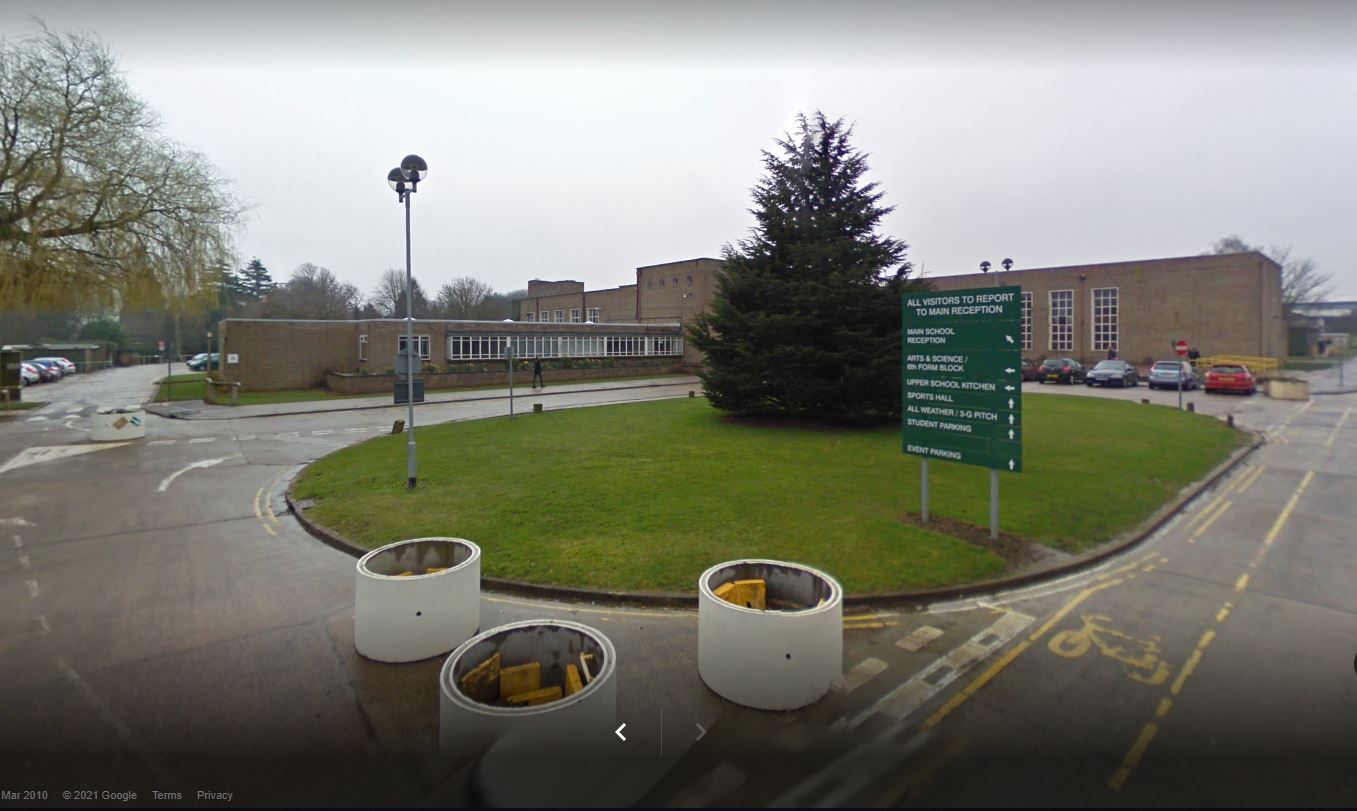 Another mum said she even messaged a teacher beforehand asking if the shoes met the new regulations and was given the green light – only to find out later that they were unsuitable.

One parent told Hull Live: "I bought these plain black leather shoes that have no brand labels on them for my daughter, I think they are safe to wear for science but she was told they are unsuitable.

"Instructions regarding school shoes need to be clearer."

Another parent argued: "Maybe if they can show me that my child wearing different shoes from what he has now makes a genuine difference to his grades, I would considering wasting more money on another pair of shoes."

Several parents have hit out at the school's shoe policy since it changed last month, saying there were no clear guidelines given on what shoes they can send their kids to school in.

Some of them are even refusing to follow the new rules and will continue to send their children to school wearing banned shoes.

"All the parents in the country are facing the same issue, we should band together and continue to send the kids wearing whatever shoes they already have," one said.

Another added that maybe the school should be focusing on the curriculum returning to in-person teaching, rather than "fussing over what their children wear".

The current 'uniform' tab on the Longcroft School website emphasises that students are expected to meet the school's uniform expectations at all times.

Items not allowed include hoodies, denim jackets, leather jackets, acrylic nails and any piercings other than a pair of stud earrings.

It comes after a mum was left furious after she discovered her son's school had banned Kickers weeks after she spent £68 on a pair.

"DS [darling son] is starting secondary school next week," she explained on the website.

"The school uniform regulations on the school website dictate that they wear black shoes (no trainer like shoes). Fine."

The mum went on to say that she had bought her son a pair of Kickers as she wanted him to have "comfy" shoes that would last the entirety of the year.

Her previous experience with the "businessman" style shoes, she explained, was that they never lasted long especially when her son would play football at break time.

But it was when she spoke with one of her friends, that she discovered the school had banned the shoes because of their visible branding.

"This is not on the main school uniform web page which is what I checked to get his uniform but on a sub page for new Yr7s which I had read but only skimmed over the uniform bit as assumed it was the same as the main page," she wrote.

"I spent £68 on shoes, which in my opinion are common school shoes, he may not now be able to wear."

Meanwhile, parents are being stung for up to £3000 for childrens' school uniforms despite a new law supposedly curbing costs.

The Education Act in April was meant to help but the Government are yet to publish guidance for schools.

It means many shopping this week for the autumn term are forking out for pricey trousers, blazers, skirts and PE gear that schools insist on.

In Bristol, full uniforms were found to come in at up to £300.

A spokesperson for The Children’s Society said: “Eye-watering prices have left struggling mums and dads having to make impossible choices between kitting out their children and paying for essentials like food and heating.

“As soon as the Government’s delayed guidance comes out, we want schools to make changes so uniforms are always affordable.”

The Sun Online has approached Longcraft School for comment.

Why was Prince Philip not a king? – The Sun

Sarah Everard vigil: What time should I light a candle tonight?

Prime Minister promises to clamp down on banks and energy giants