THE parents of a one-year-old screamed "please save our boy" as medics battled to save him after he drowned in a paddling pool.

The 23-month-old was found unresponsive after slipping underwater while playing in the garden in Somercotes, Derbys, on Wednesday. 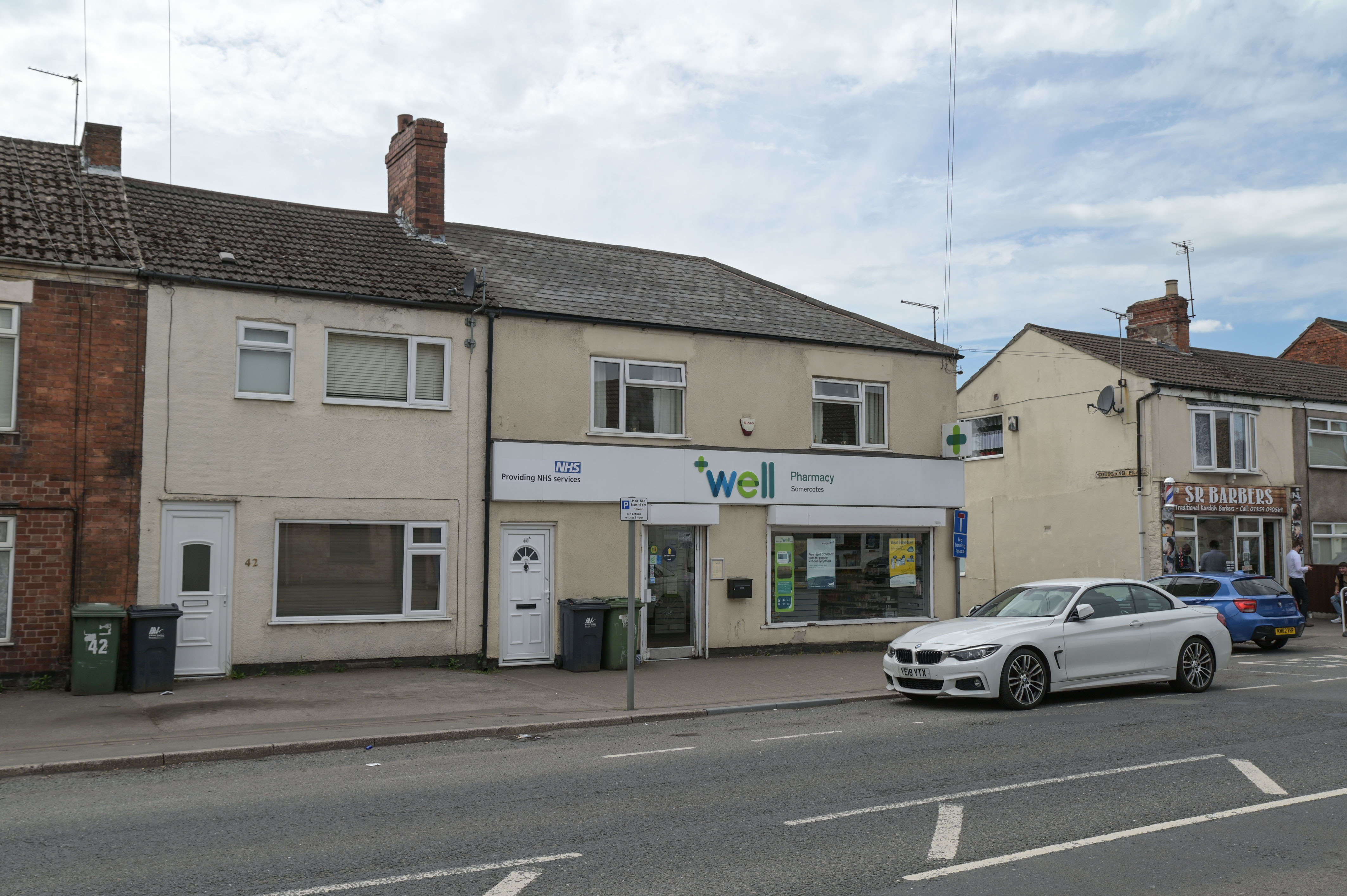 Horrified witnesses say the boy's parents ran into the local shop in the village carrying the lifeless tot as they begged for help.

Shop staff called 999 and the boy was rushed to hospital but sadly couldn't be saved.

One local said: "People I've talked to say the laddie lived in a house next to the shop and his parents just panicked when they found him and ran into the shop hoping someone could help.

"A woman who I know was at the bus stop outside and heard the parents screaming 'please save our boy' over and over again at the paramedics.

"It must have been absolutely heartbreaking. Such a tragedy."

Resident Sean Cooper told The Sun Online how the mum found the little boy lying face down in the paddling pool.

The 19-year-old added: "She grabbed him up, he was lifeless, and ran screaming to the Post Office two doors down.

“The couple who run it Raj and Bob tried to help bring him round, they gave him resuscitation but it was too late.

“We heard she and Bob did everything they could to help the poor boy and calm down his mum. She was hysterical.

“The whole family is devastated."

The mum and dad are understood to have five children including twins.

Police confirmed they are probing the tragedy on behalf of the coroner's office.

A spokesperson for Derbyshire police said: "Officers were called to reports that a 23-month-old boy had been found unresponsive in a paddling pool in Nottingham Road, Somercotes at around 1.30pm on 2 June.

"The boy was taken to the Royal Derby Hospital, however, despite the best efforts of staff he sadly passed away.

"Our thoughts are with his family at this most difficult of times.

"Officers are continuing their enquiries into the circumstances around the incident on behalf of the Coroner."

His death came as the UK recorded the hottest day of the year for the third day in a row. 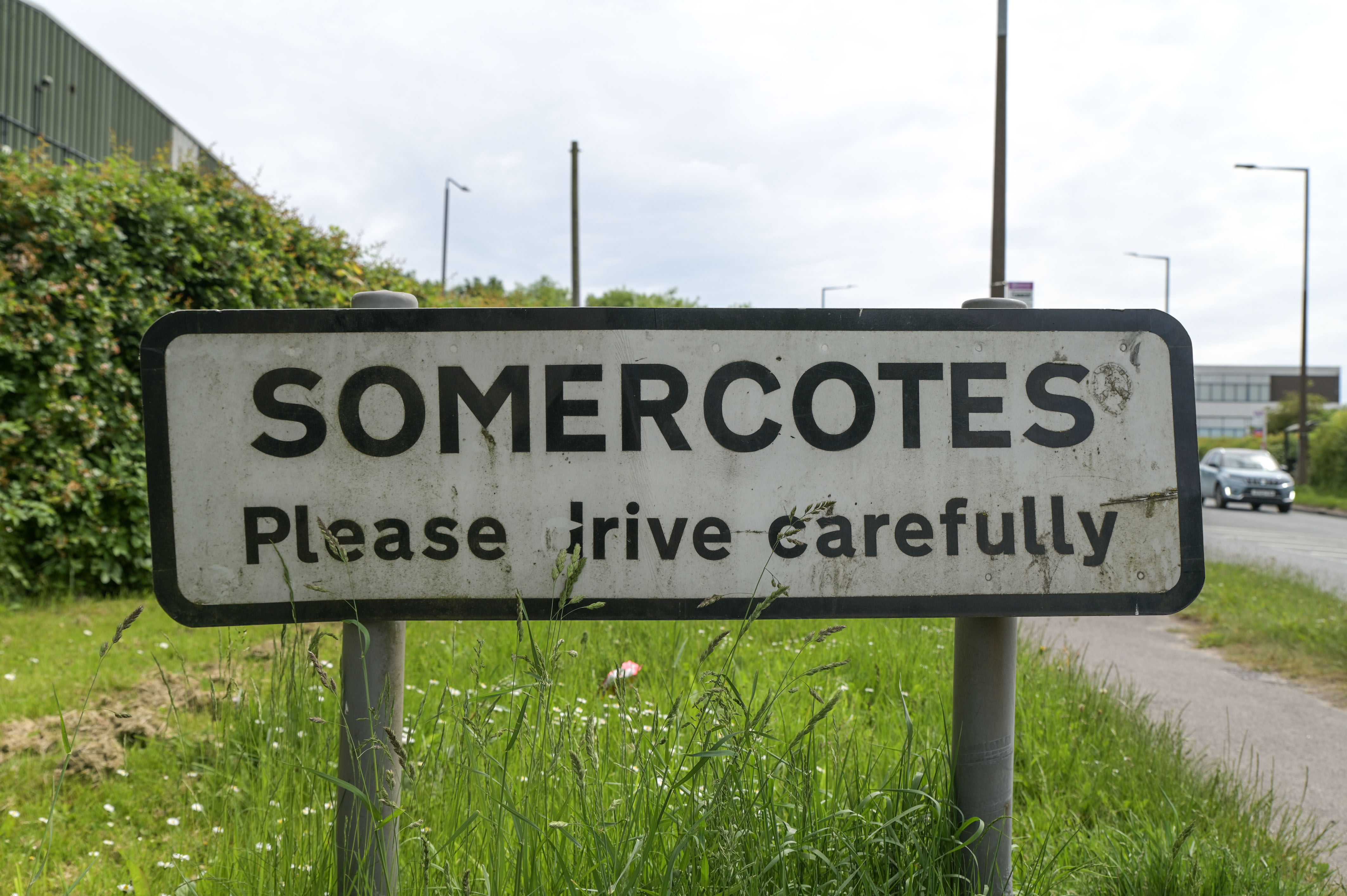