PARENTS have slammed the "terrible" ham toastie that only had a tiny slither of meat served at a Cornwall secondary school.

One parent shared a picture of their son's measly lunch from Looe Community Academy. 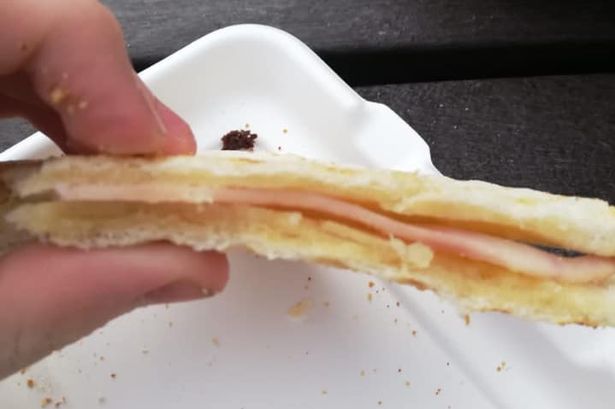 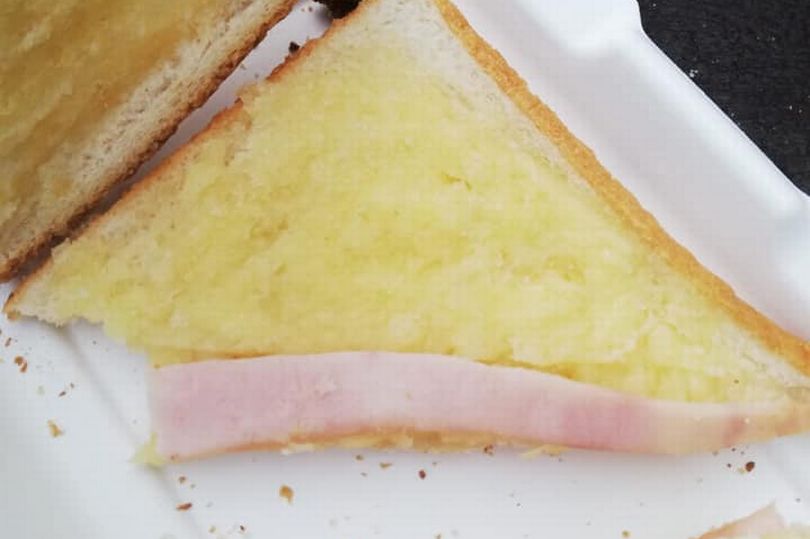 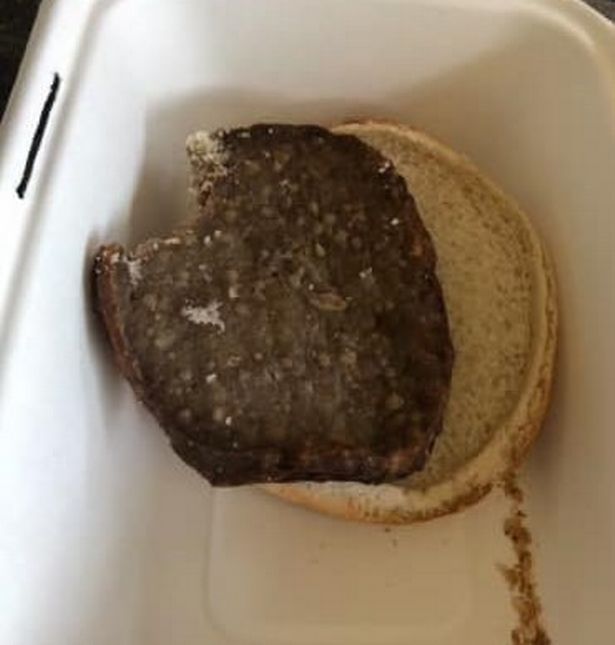 Wendy Murray was furious to find out that the ham and cheese toastie her son was given had very little of both items inside.

Wendy spoke with other parents, who expressed the same concerns over the lack of healthy options and the tiny portion sizes.

A number of parents have said it is not unusual for their kids to come home hungry.

Another reportedly said their child hide food in the school before they didn't want to be told offfor not eating it.

Wendy told CornwallLive: "I think it needs to be addressed. There are many people who rely on a hot healthy edible meal once a day and it’s not just people on the poorer end of the spectrum who need that, it’s busy working families who don’t necessarily have time to cook until later in the evening.

“I just find it shocking and I’m feeling guilty that I haven’t done something about it before but now I have seen it and I’m starting to get pictures from other people I’m not going to sit back and ignore it.”

Wendy said she's also seen pictures from another parents of a dry burger.

Another parent told CornwallLive that her son complains every evening about the food the school offers and often comes home “starving”.

A spokesperson for Looe Community Academy addressed the lacking toastie and agreed "appeared to be lacking in ham" and said they ran out of buns for the burgers and substituted with baps.

They said students are also encouraged to communicate when they are not satisfied with their meal.

The spokesperson added that the portion side and nutritional content does comply with the School Food Standards. 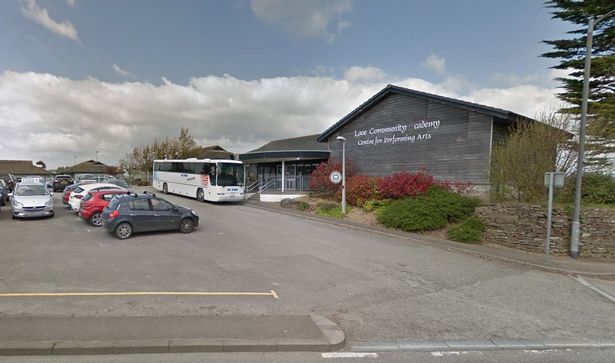 Jetting round the world with Alan Sugar's green hypocrite