A PARK ranger pinpointing wild game for rich tourists was eaten alive after two lions ambushed him as he followed cheetah tracks.

Malibongwe Mfila, 27, was mauled to death by the two young male lions at a luxury South African safari retreat on March 6. 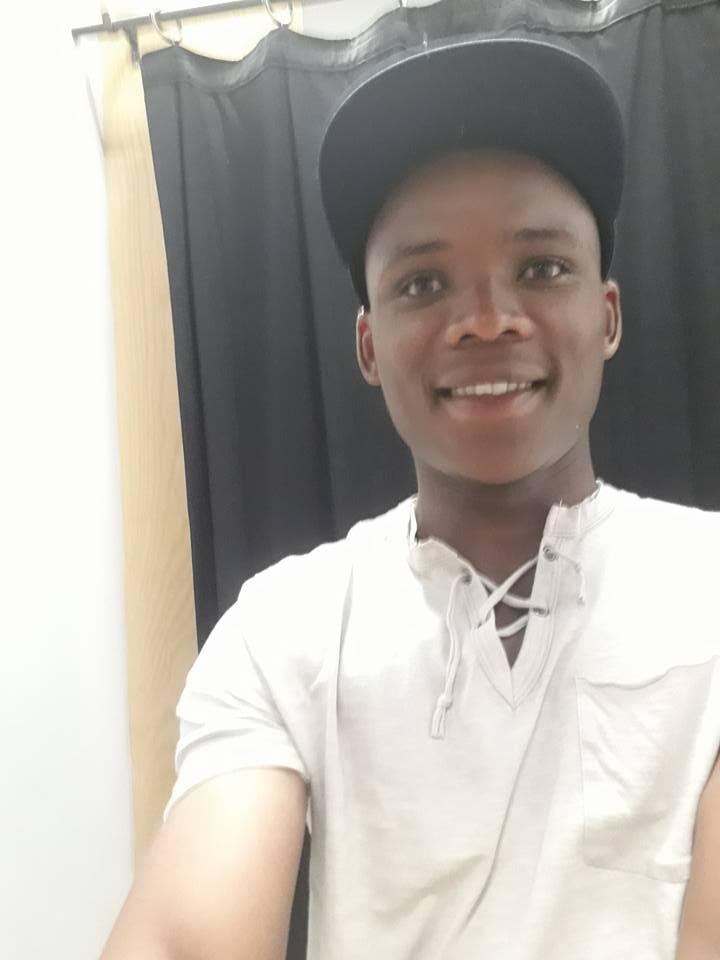 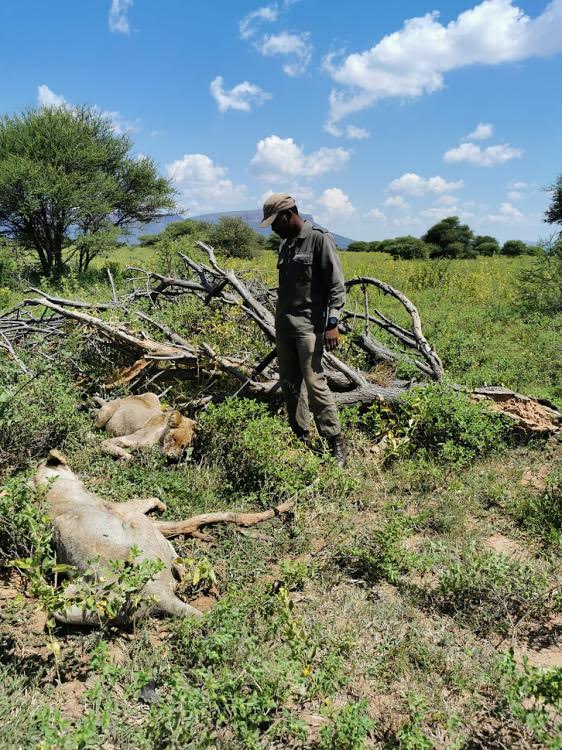 The tragic animal tracker had seen the two cheetah's tracks lead off the dirt road he had been travelling upon in his jeep, before he exited the vehicle to track them on foot.

Mfila had been scouting out the 22,000 hectare grounds alone in his jeep at the Marataba Safari Lodge in the Marakele National Park, for signs of the Big 5.

Yet in a cruel twist of fate, just 20 metres away two young male lions were lying in wait camouflaged amongst the dense greenery of the safari sanctuary.

The pair leaped out and dragged the 27-year-old to the ground, before feasting on his body.

South African Police spokesman Brigadier Motlafela Mojapelo confirmed the young ranger was attacked and killed by the lions who were later shot.

"He was busy driving around in the bush looking for animals like elephants and lions in order to tell the guides where to do game drives.

"He reportedly stopped his vehicle and got out and as he was walking away from the road he was suddenly attacked and killed by two lions," he explained.

Another driver in the park noticed the lions devouring the game tracking specialist before raising the alarm. The big cats were both immediately shot by the responding rangers.

Marataba’s Park Management confirmed two young male lions had been euthanised and that post mortems were being conducted out on both. 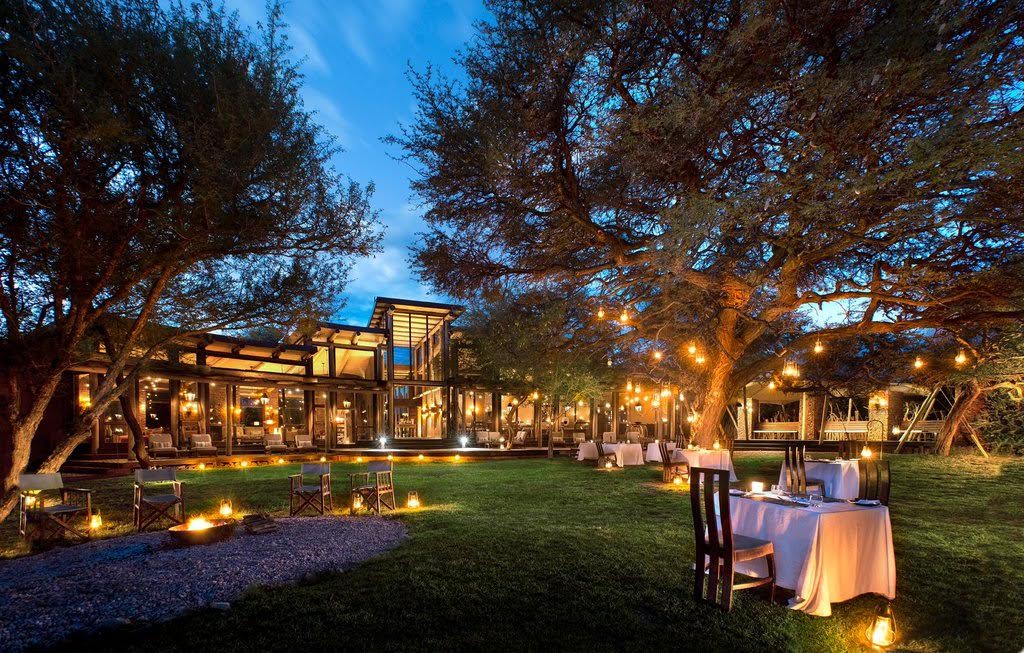 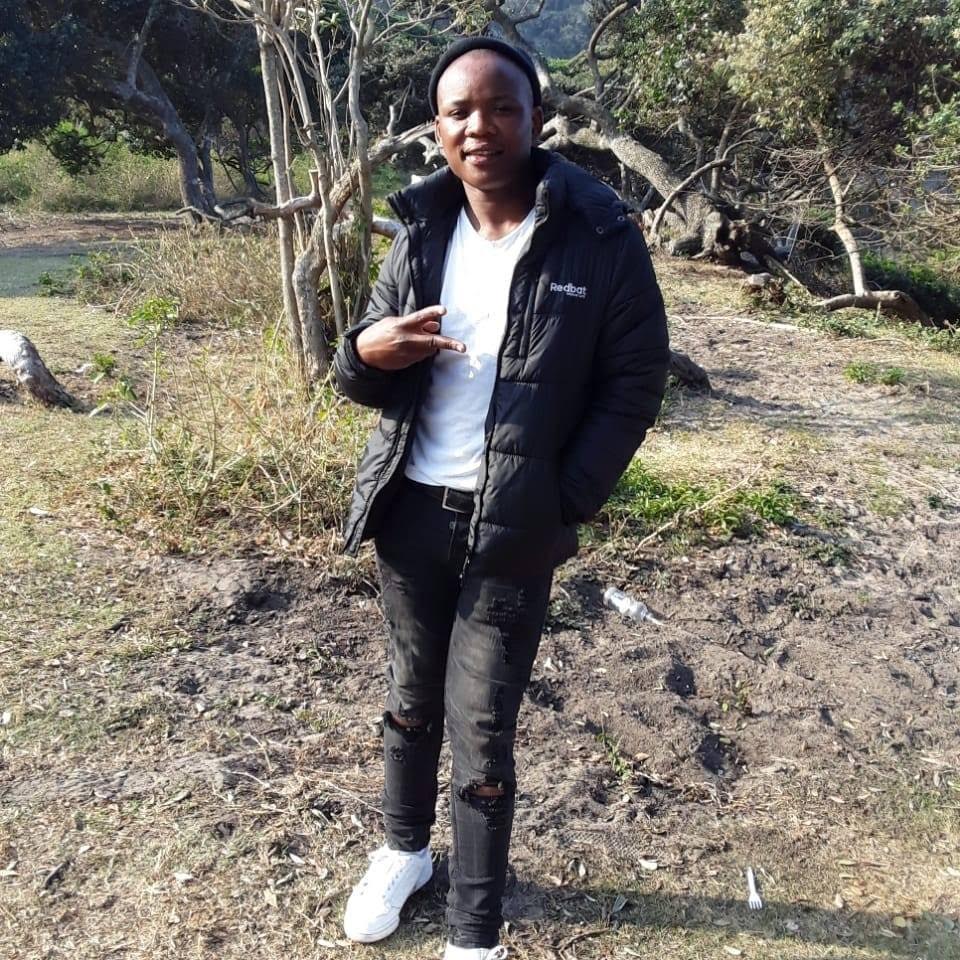 "When the lion acts like that, obviously it will repeat the same deed," Mojapelo continued.

Staff at the park have been left "distraught" after the savage attack that killed their colleague, according to Fundisile Mketeni, the Chief Executive Officer at the South African National Parks authority.

SANParks spokesman Reynold Thakhuli said, "He was tracking wildlife as part of his usual duties for Marataba when he died.

"He was following up on cheetah tracks and appears to have alighted from the vehicle and had walked just 20 metres when he came upon two male lions.

"They attacked and killed him."

The CEO and owner of the More Family Collection, Robert More, who runs the esteemed £750-a-night luxury lodges paid tribute to the late animal tracker.

"Malibongwe was an integral part of the Marataba Luxury Lodges field guiding team and had great promise for a very successful future.

"The Marataba family is devastated by his loss and his sunny disposition coupled with his natural talent will be sorely missed by us all here," he said.

The safari lodge promises to deliver "nature on your doorstep" and is popular amongst wealthy tourists looking to catch a glimpse of the Big 5.

The resort is a four-hour drive from Johannesburg and is at the foot of the Waterberg Mountains in Limpopo Province, which lions, leopards, buffalo, rhinos, and elephants call home.

Malibongwe’s role as park ranger was to try and locate the animals before radioing the details to game rangers ahead of safari trips on the premises.

Male lions can weigh up to 500lbs, reach four feet in height and seven feet in length.

The big cats are regarded as one of the most dangerous predators in Africa. 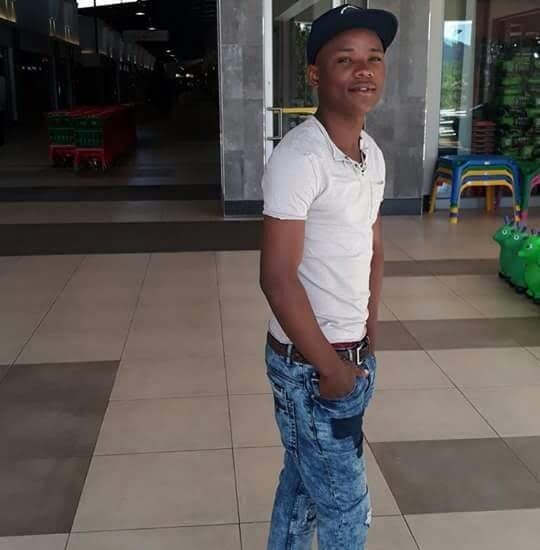 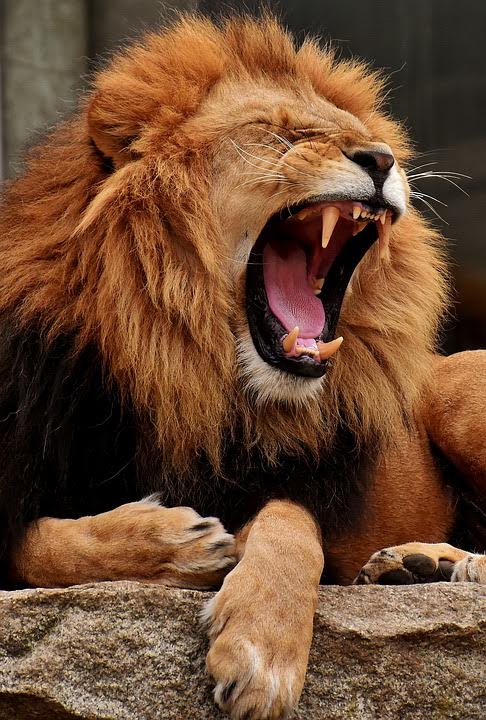