PC Wayne Couzens has pleaded guilty to the kidnap and rape of Sarah Everard, who vanished from a street in London earlier this year.

The Old Bailey heard Couzens, 48, accepted responsibility for the killing of Ms Everard but was not asked to enter a plea to a charge of murder. 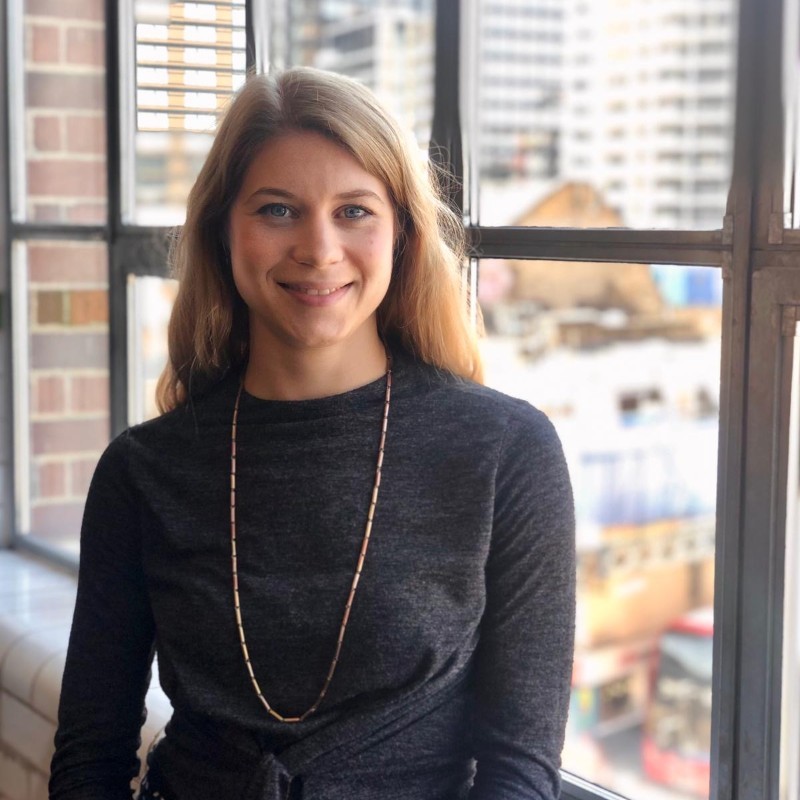 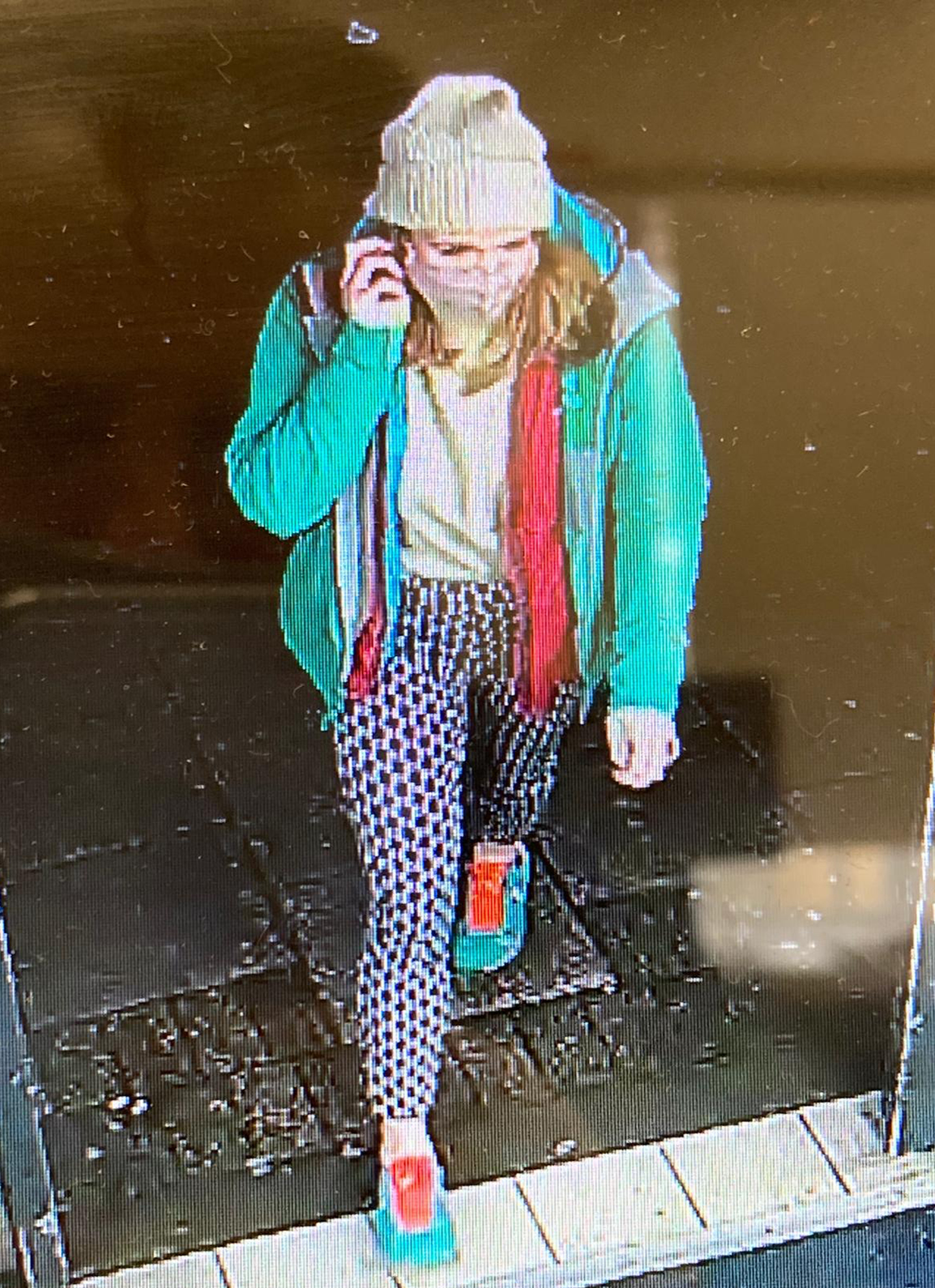 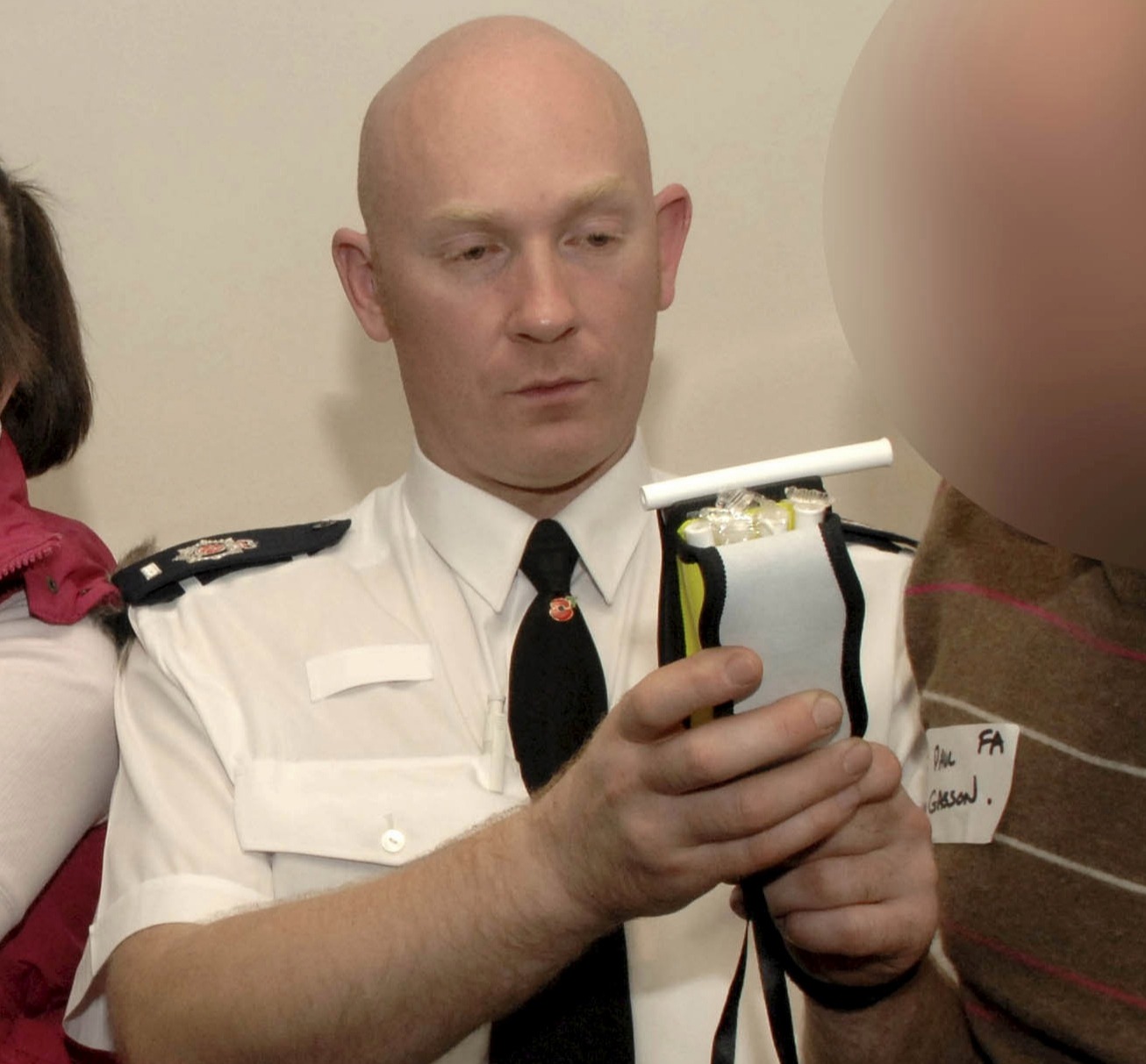 Sarah went missing as she walked home from a friend’s house in Clapham, south London, on March 3.

A major police investigation was launched and her body was found a week later in woodland in Kent.

Couzens was not asked to enter a plea for a count of murder but his defence told the court he had admitted responsibility for the killing.

A medical report, due on July 9, is being prepared on Couzen’s mental welfare before a plea is entered.

His defence lawyer Jim Sturman QC told the court: “Responsibility for the killing is accepted. The only issue will be his mental state at the time. Reports are not yet ready.”

The Metropolitan Police officer was wearing khaki trousers and a grey sweatshirt as he appeared by video link from Belmarsh jail.

He kept his head down as he answered “Guilty, sir” when Lord Justice Fulford read out one count of rape and one count of kidnapping during the 30 minute hearing. 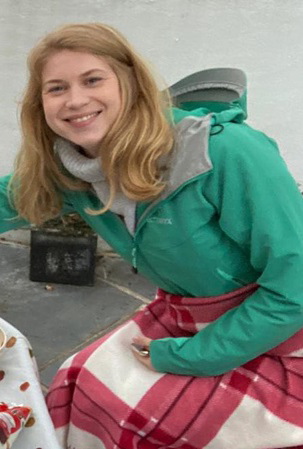 He pleaded guilty to kidnapping Ms Everard "unlawfully and by force or fraud" on March 3.

He also pleaded guilty to a second charge of rape between March 2 and 10.

Couzens was not asked to enter a plea to her murder between March 2 and 10.

Lord Justice Adrian Falford said: "The defendant has pleaded guilty today to counts one and two of the indictment, the kidnap of Sarah Everard and the rape of Sarah Everard.

"Count three, the count of murder, has not been put to the defendant because medical reports are awaited in relation to that allegation – although the defendant accepts responsibility for the killing."

Members of Ms Everard's family sat in court to witness the defendant enter his pleas.

A further hearing before Lord Justice Fulford is due to take place on July 9.

Lord Justice Falford added: "It is hoped that the issue in relation to count three can be resolved at the plea and trial preparation hearing on July 9 – by which time it is the hope of the court that the psychiatric and psychological reports commission by the defence will have been completed and will be available."

Ms Everard, 33, disappeared while walking home in south London and was later discovered more than 50 miles away in Kent.

A post mortem report revealed the marketing executive, originally from York, had been strangled.

Human remains were discovered a week later next to a defunct leisure and golf complex around 55 miles away near Ashford in Kent, with dental records confirming the body belonged to Miss Everard.

Couzens served with the Met since 2018 and was attached to an armed unit responsible for guarding the London parliamentary estate and embassies. A woman in her 30s was arrested at the same time as Couzens on suspicion of assisting an offender.

Couzens, of Deal, Kent, is due to stand trial in October.

People traffickers 'paying boat crews to get migrants across Channel'

What is giant hogweed, what does the toxic plant look like and why does it cause rashes, burns and blisters