A PENSIONER has been charged with the Lady in the Lake murder after the body of a woman was found gagged and dumped in the water 34 years ago.

Donald Robertson, 66, has been charged with the murder, kidnap and rape of Shani Warren 26, who was discovered submerged in a lake in leafy Taplow, Buckinghamshire, in April 1987. 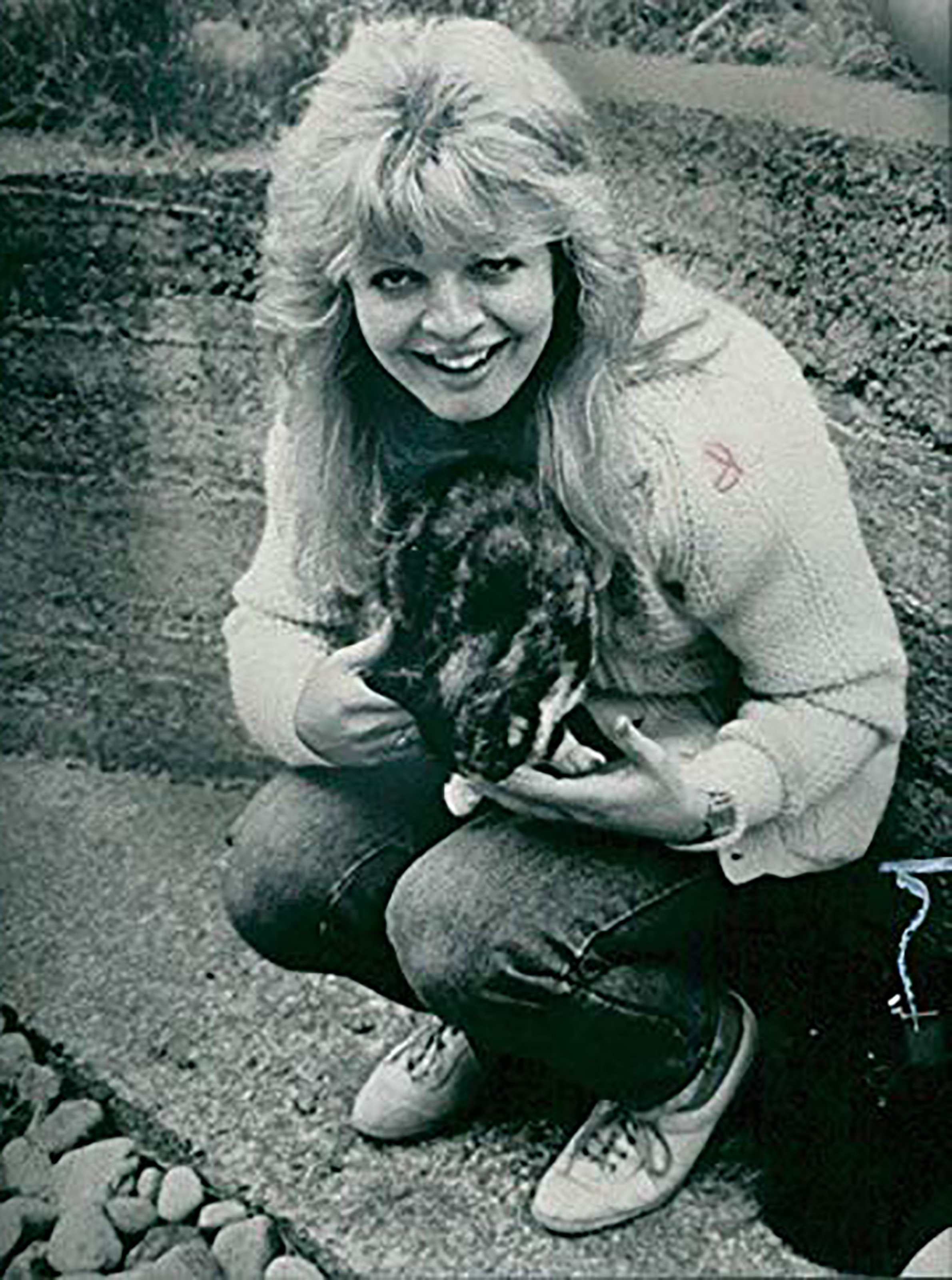 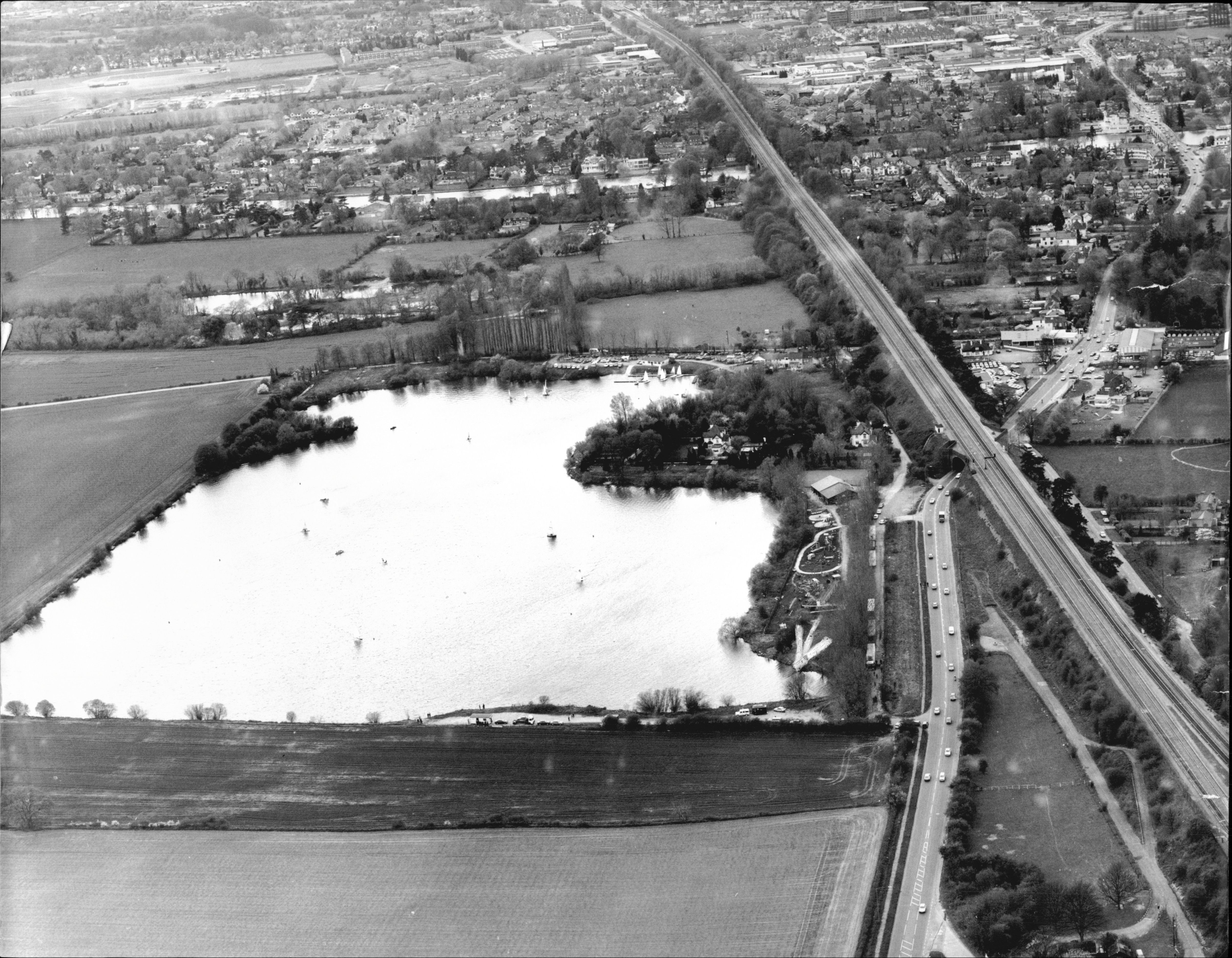 He has also been charged with the kidnap and rape of a 16-year-old girl in Farnham Lane, Slough, in July, 1981

Robertson will appear at High Wycombe Magistrates court later today after being charged in connection with the two incidents.

Shani, the daughter of a millionaire, had been gagged with a blue scarf, her hands tied with jump leads and her legs bound with a tow rope.

Reports from the time show that a post-mortem examination found no evidence of injury from a struggle and did not indicate sexual assault.

Detectives initially treated her death as a suicide despite her body being found bound and gagged in the lake.

A murder probe was only launched after a post-mortem revealed that she had drowned.

A spokesman for Thames Valley Police said: “Following an investigation by the Thames Valley Police’s Major Crime Review Team, a man is scheduled to appear at court in connection with murder, kidnap and rape offences that occurred in Berkshire and Buckinghamshire in the 1980s.

“Donald Robertson, aged 66, formerly of Slough, Berkshire, is due to appear at High Wycombe Magistrates’ Court today to be charged with number of offences.

“The court hearing will be in relation to the murder of Shani Warren, whose body was found in a lake at Taplow in April 1987, as well as the kidnap and rape of a 16-year-old girl in Farnham Lane, Slough, in July, 1981.”

Ms Warren vanished after leaving her home in Stoke Poges on April 17, 1987, which she shared with two housemates and had been bought for by her parents.

After mowing the lawn, she set off in her car to dispose of the grass cuttings at the compost heap at her parents' home in Gerrards Cross, but she never returned.

The personal assistant at Micro Scope was not seen again.

Her body was found in the Taplow Lake the following day at 6.30pm by Marjorie Arnold, who was out walking her dog.

The German Shepherd pulled his owner to the lake, where she uncovered Ms Warren's bound and gagged body lying face-down in the water.

Prior to the discovery of her body, a lorry driver spotted Ms Warren's car parked in a lay-by on the A4.

A reconstruction played on the BBC TV series Crimewatch, showed the vehicle had been left unlocked, with one door slightly open.

Some of Ms Warren's belongings had been found in the undergrowth by the vehicle, the reconstruction stated.

Despite the airtime on Crimewatch, no one was ever apprehended for her murder and the coroner at the time recorded an open verdict.

For the first three days after Shani's body was found, cops treated her death as a suicide, claiming she had tied herself up.

A murder probe was only launched after a full-scale post-mortem examination – wasting three valuable days of investigation. 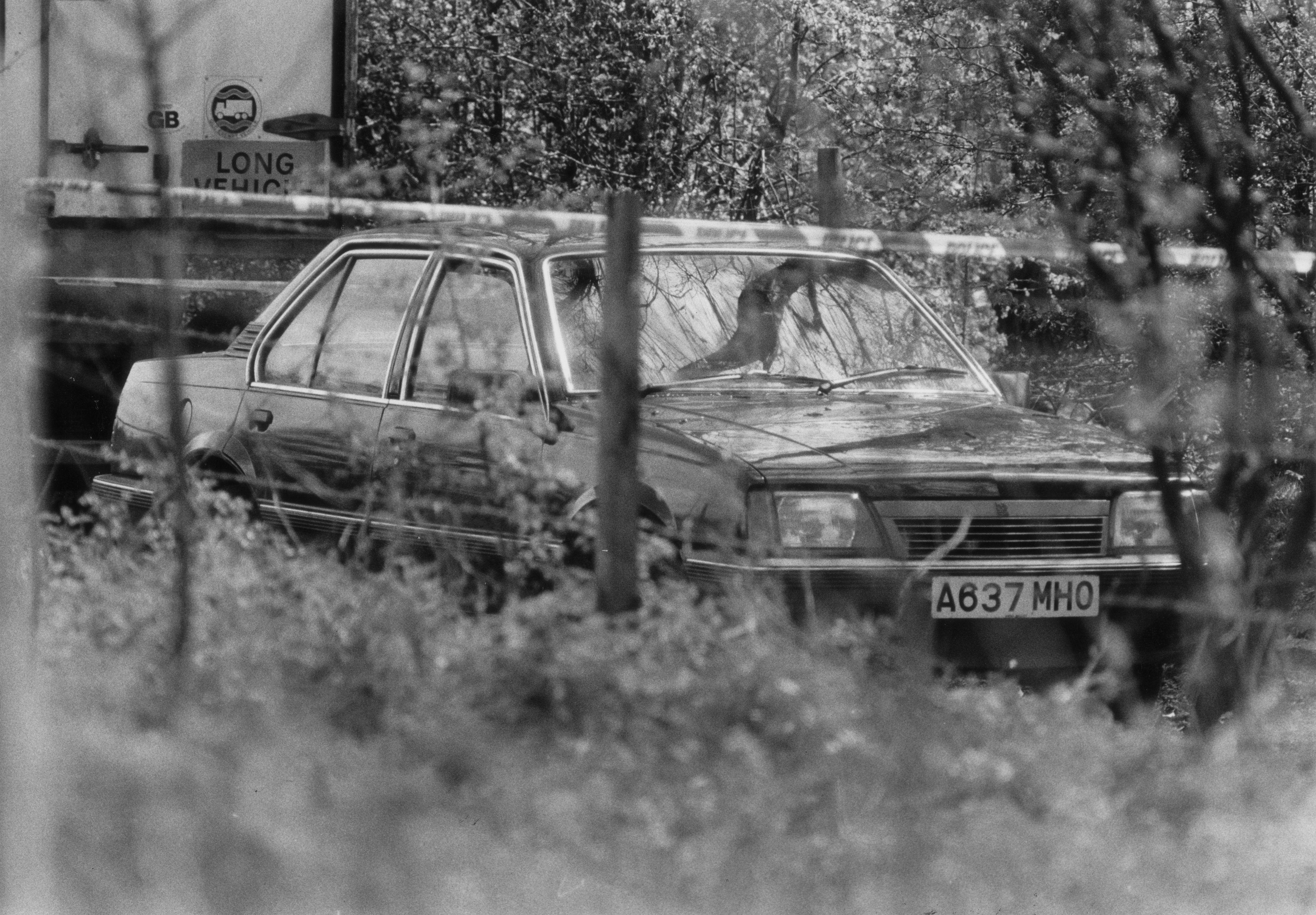 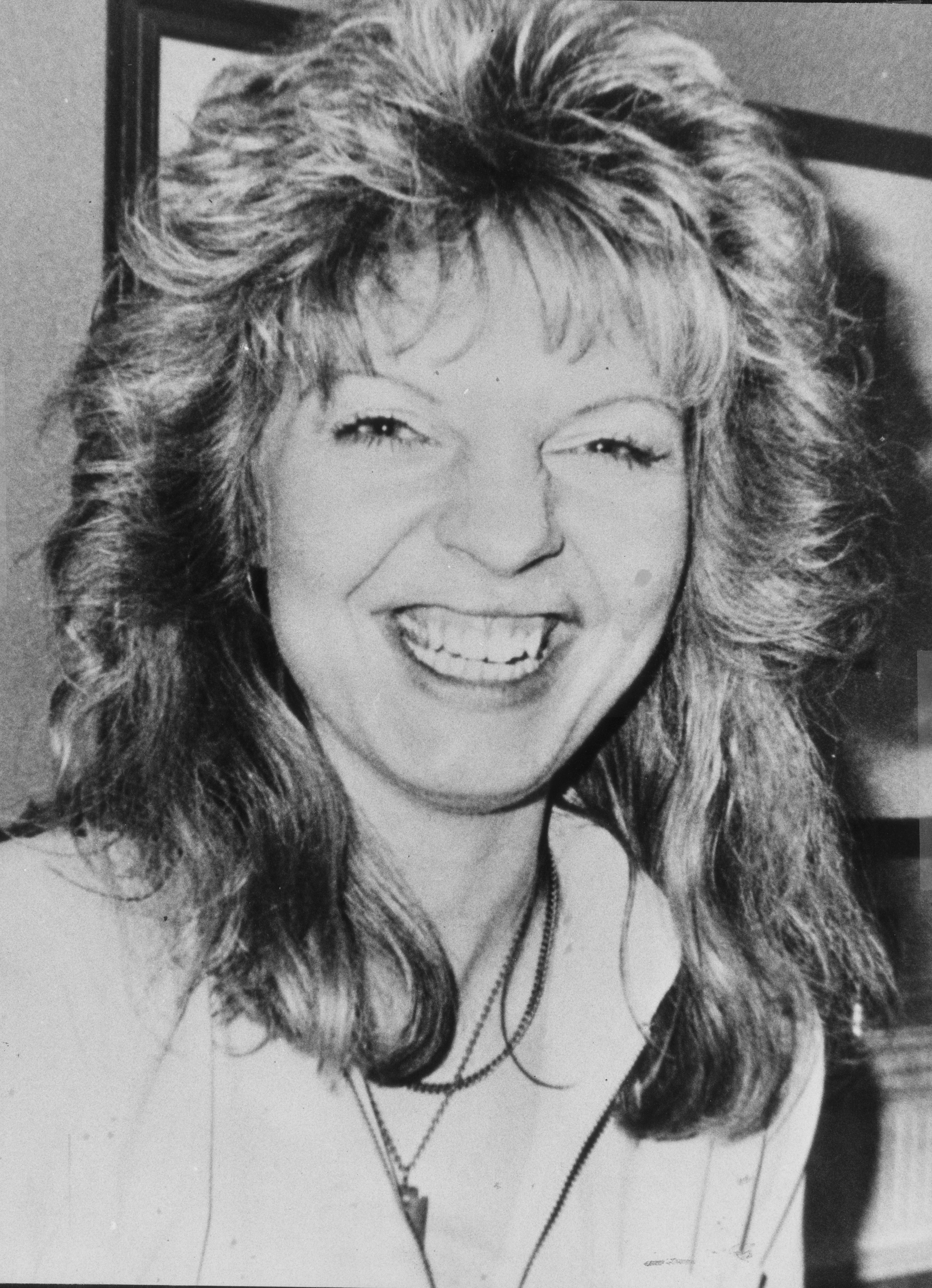 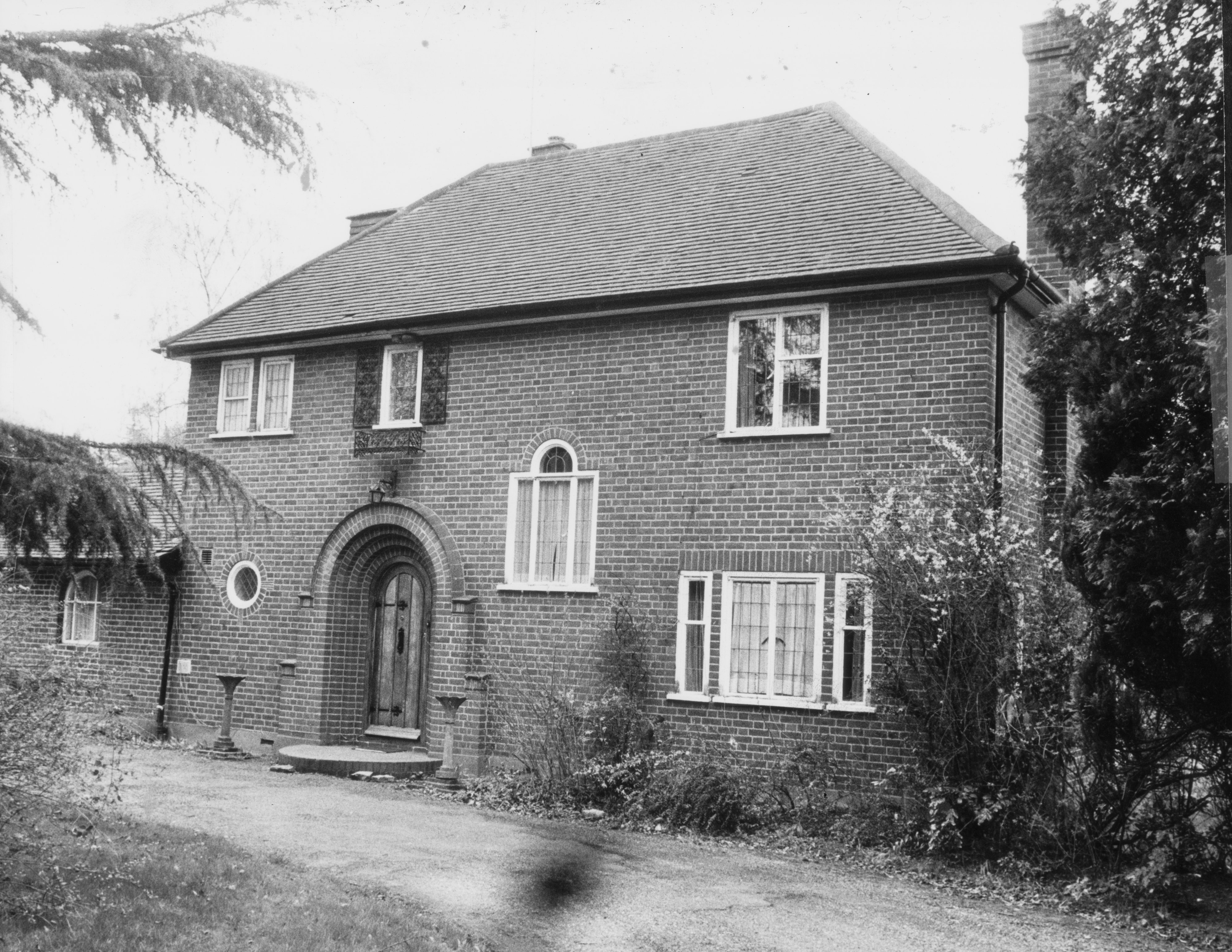