Pfizer said the South Africa Covid variant could reduce vaccine protection by two-thirds as the company is rushing to produce an updated jab.

Coronavirus protection from the Pfizer Inc. and BioNTech SE vaccine may be reduced by the South Africa strain by two-thirds, a new laboratory study explains. 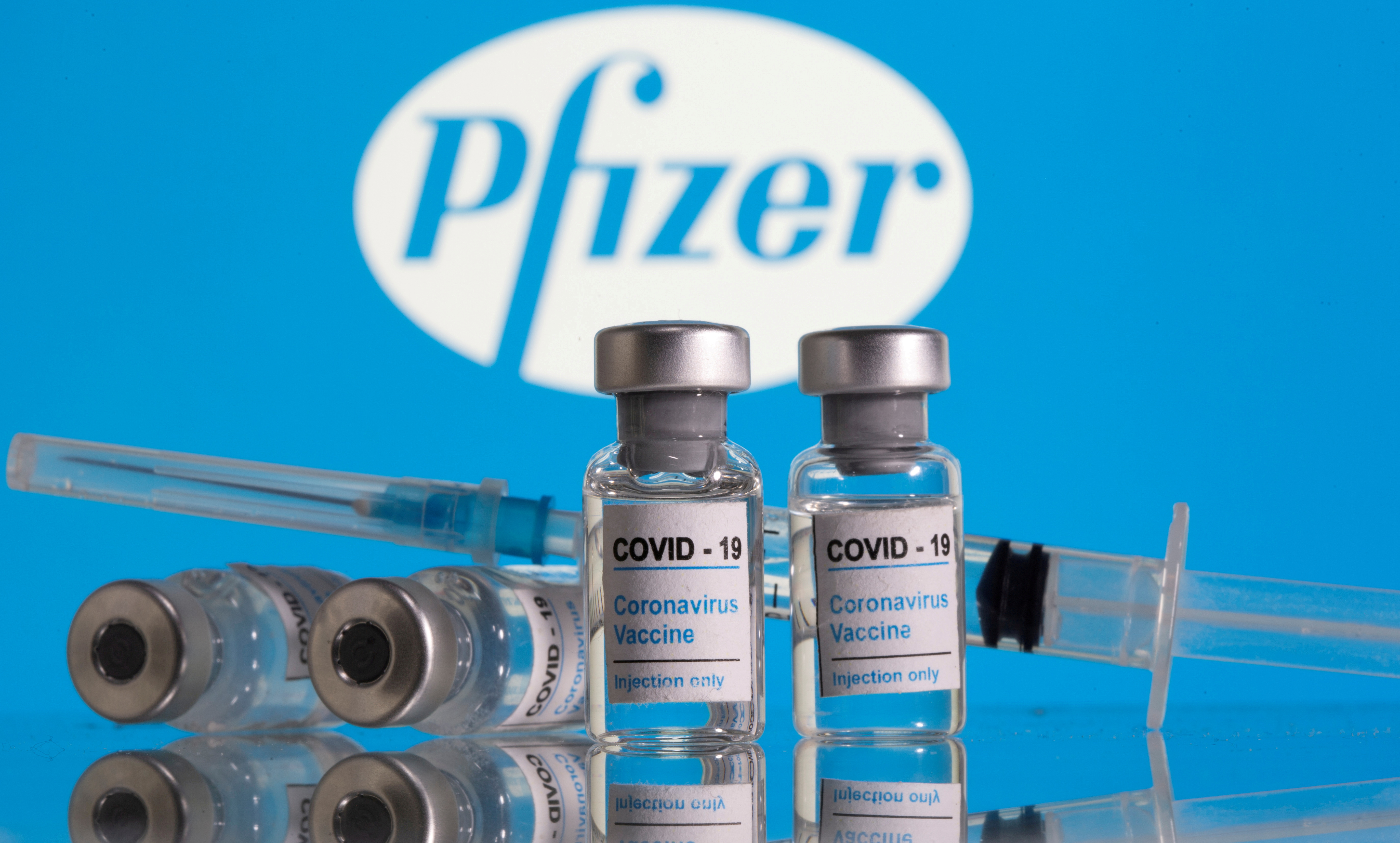 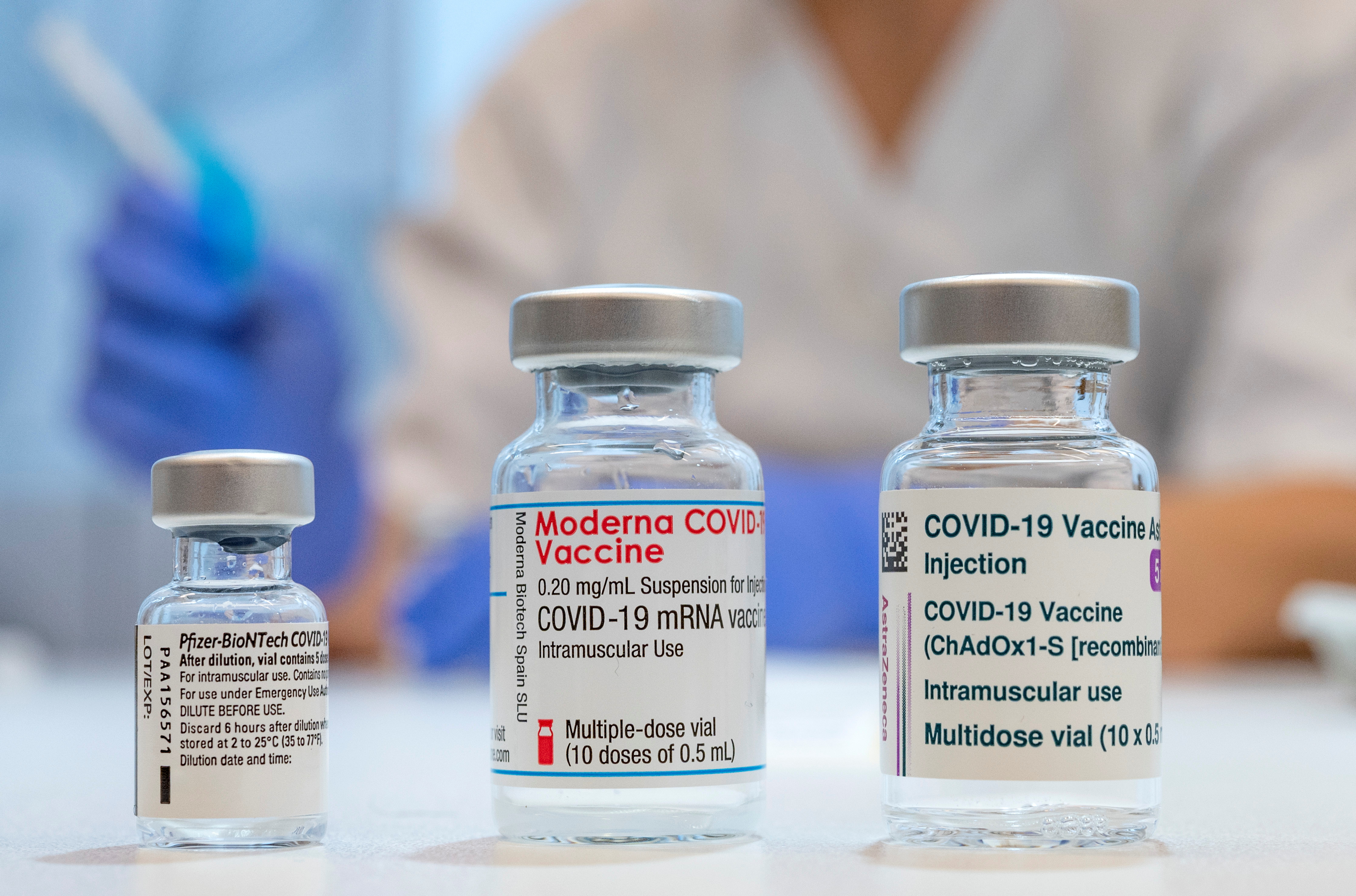 The companies revealed the study's findings on Wednesday and said its unknown whether the Covid jab will work against the fast-spreading mutation.

In South Africa, the B.1.351 Covid variant emerged independently of the UKS strain, known as B.1.1.7.

The South African strain has been found to spread about 60-70 percent faster than the original strain.

According to the study, published by the New England Journal of Medicine (NEJM), the virus can be neutralized by the vaccine. 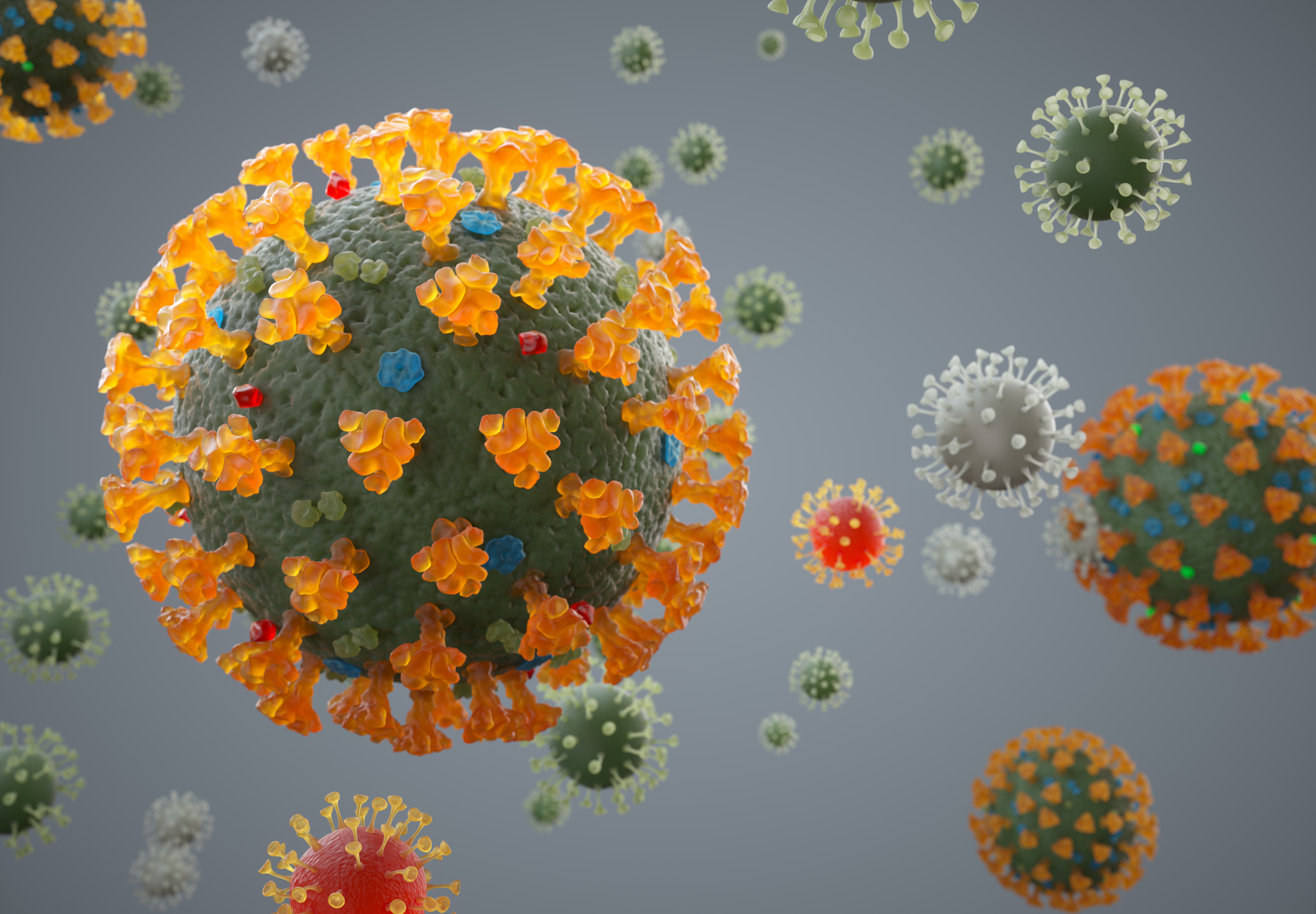 However, the companies said no evidence exists that the variant reduces vaccine protection.

The companies are in talks about creating a newer version of their mRNA vaccine.

Scientists with the Pfizer Inc., BioNTech SE, the University of Texas Medical Branch (UTMB) conducted the study with an engineered virus and people who had received the jab.

It has not been confirmed whether the two-thirds reduction in neutralizing antibodies will make the vaccine ineffective against to contagious variant, Reuters reported.

"We don't know what the minimum neutralizing number is. We don't have that cutoff line," Shi said. 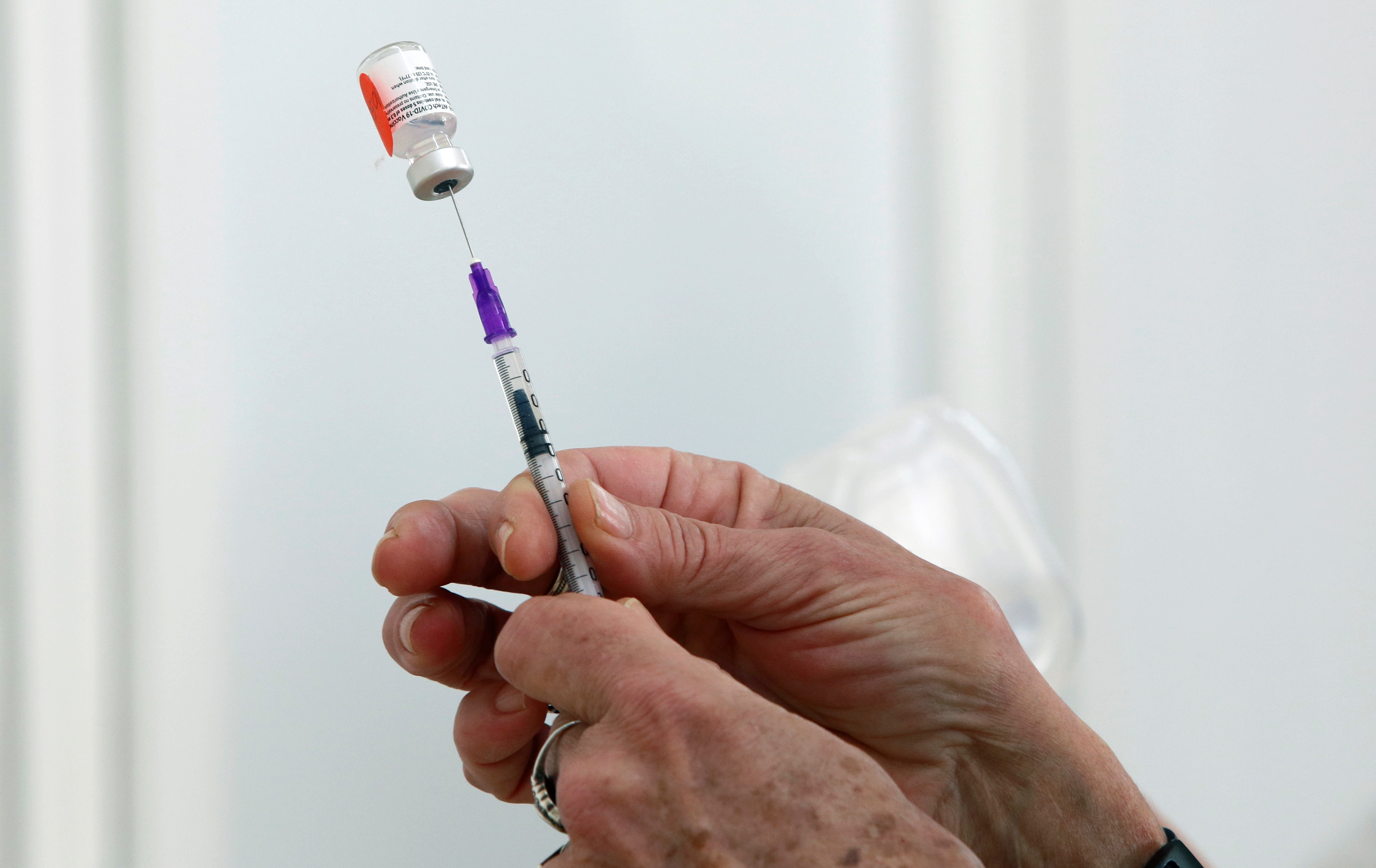 Earlier this month, a study suggested the Pfizer Covid vaccine does work against the South African variant.

It comes after separate research found the Oxford/AstraZeneca jab did not block mild illness from the mutation.

But in a small US study published last month, scientists saw evidence the mutant viruses were stopped by the Pfizer/BioNTech vaccine.

New Covid strains which emerged in the UK and South Africa share the same N501Y mutation.

A separate South African strain has an E484K mutation, with a number of cases also detected in the UK.

Fears have been raised over the effect of the vaccines, developed before the variants appeared, on the mutations.