MICHAEL Gove last night confirmed plastic straws, drink stirrers and cotton buds will be banned from April next year – and insisted the move had the overwhelming backing of the British public.

The Environment Secretary revealed that eight in ten responses from the public back a ban on the sale of plastic straws, nine in ten supported a ban on drink stirrers and cotton buds. 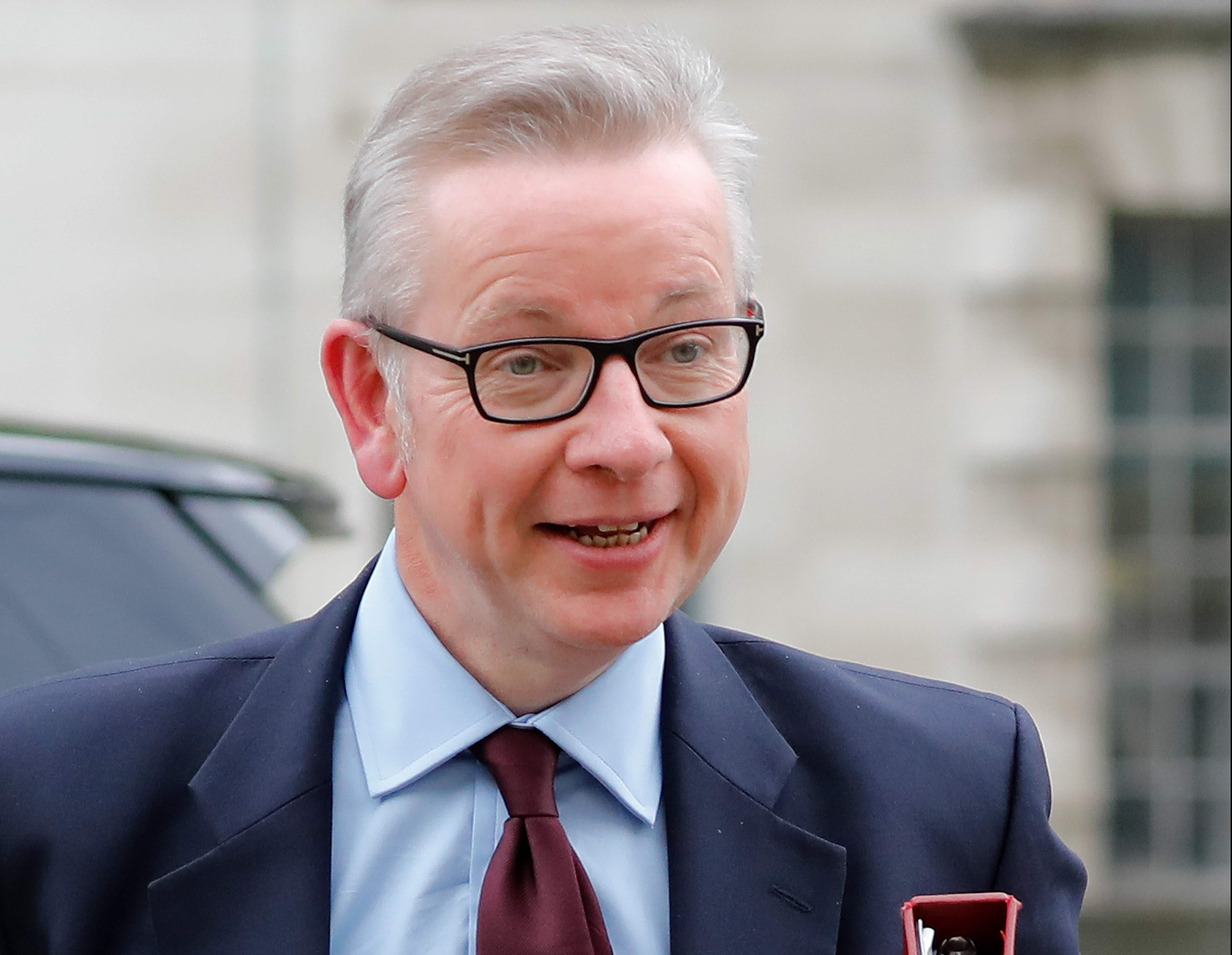 They will be banned in England as part of Mr Gove’s mission to tackle pollution and protect the environment.

Exemptions will allow those who need to use plastic straws for medical reasons or a disability to buy them from registered pharmacies or request them in restaurants, pubs and bars, and the use of plastic-stemmed cotton buds for medical and scientific purposes.

Food and drink outlets will not be able to display plastic straws or automatically hand them out.

The Government’s response to the consultation, published on Wednesday, reveals that more than 80 per cent of respondents back a ban on the distribution and sale of plastic straws, 90 per cent a ban on drinks stirrers, and 89 per cent a ban on cotton buds.

Around ten per cent of cotton buds are flushed down toilets, often ending up in waterways and oceans, the Government said.

It is hoped millions of pounds could be saved annually on clean-up efforts of used plastics.

Mr Gove said: “Urgent and decisive action is needed to tackle plastic pollution and protect our environment. These items are often used for just a few minutes but take hundreds of years to break down, ending up in our seas and oceans and harming precious marine life.

“So today I am taking action to turn the tide on plastic pollution, and ensure we leave our environment in a better state for future generations.” 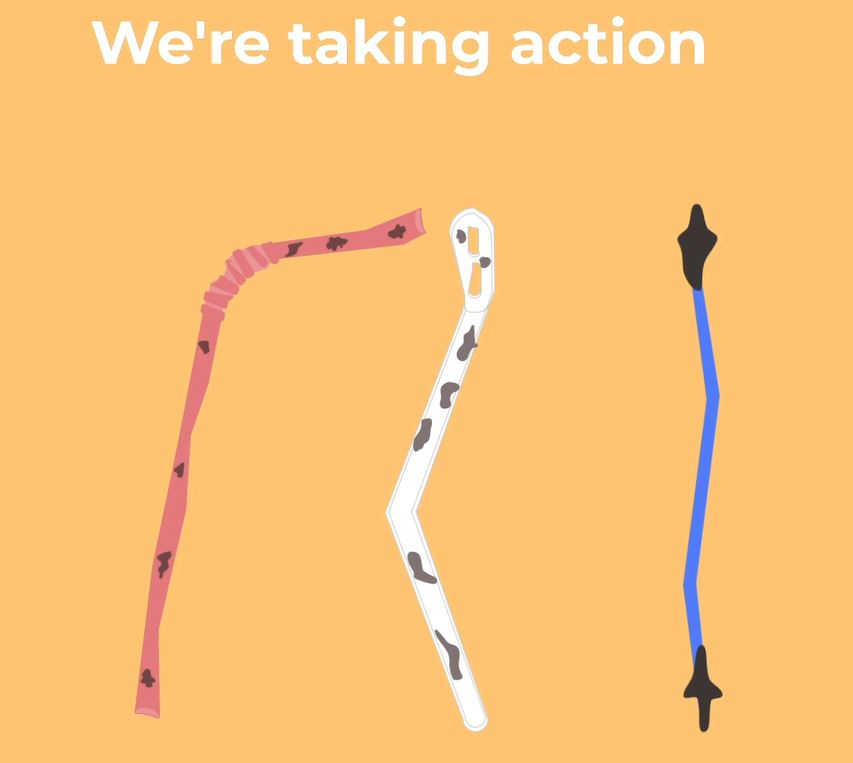 It is estimated there are more than 150 million tonnes of plastic in the world’s oceans and every year one million birds and over 100,000 sea mammals die from eating and getting tangled in plastic waste.

The announcement follows the Government’s ban on microbeads and the 5p charge on single-use plastic bags, which has seen distribution by major supermarkets drop by 86 per cent.

He said: “Stopping the production and distribution of these single-use plastic menaces will prevent them from polluting beaches nationwide. It’s a really positive and bold step in the right direction in the battle against plastic pollution.

“It is also helps further drive plastic-free options and alternatives for the public so they can truly make more sustainable choices in their daily lives.”

Lauren West, from Muscular Dystrophy UK, said: “Plastic straws are sometimes the only type of straw that work for disabled people due to their flexibility and ability to be used in hot and cold drinks.

“We’re pleased the Government has recognised this in its proposals put forward today.”

Greenpeace political campaigner Sam Chetan-Welsh said: “It’s been a long time coming, but we welcome the news that the Government is finally enforcing a ban on throwaway plastics like straws, cotton buds and stirrers. The reality is though, that these bans only scratch the surface.

“To really tackle the plastic crisis we need bigger bolder action from this Government, including targets to radically reduce the production of single-use plastics and an all-inclusive deposit return scheme for drinks containers.” 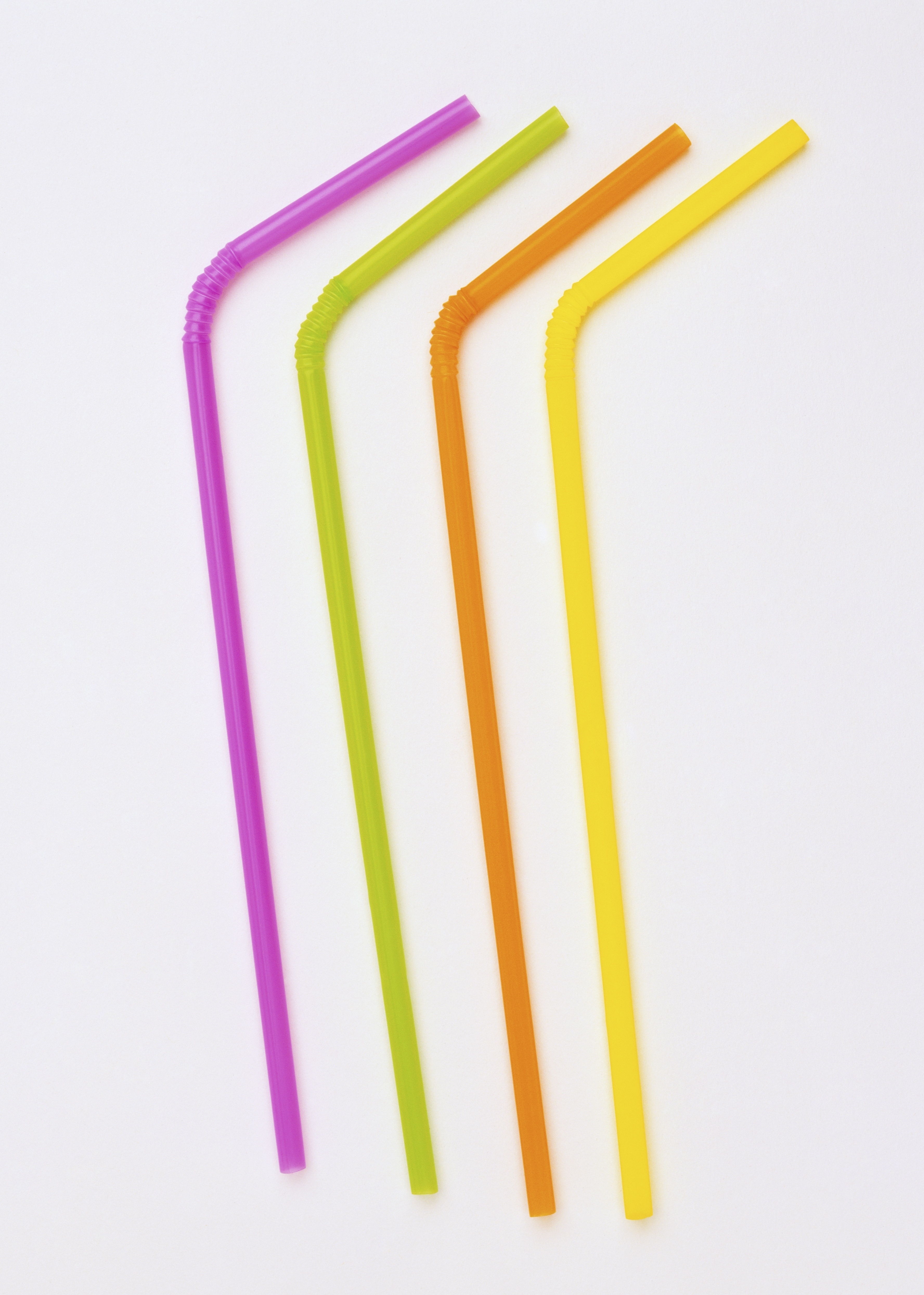 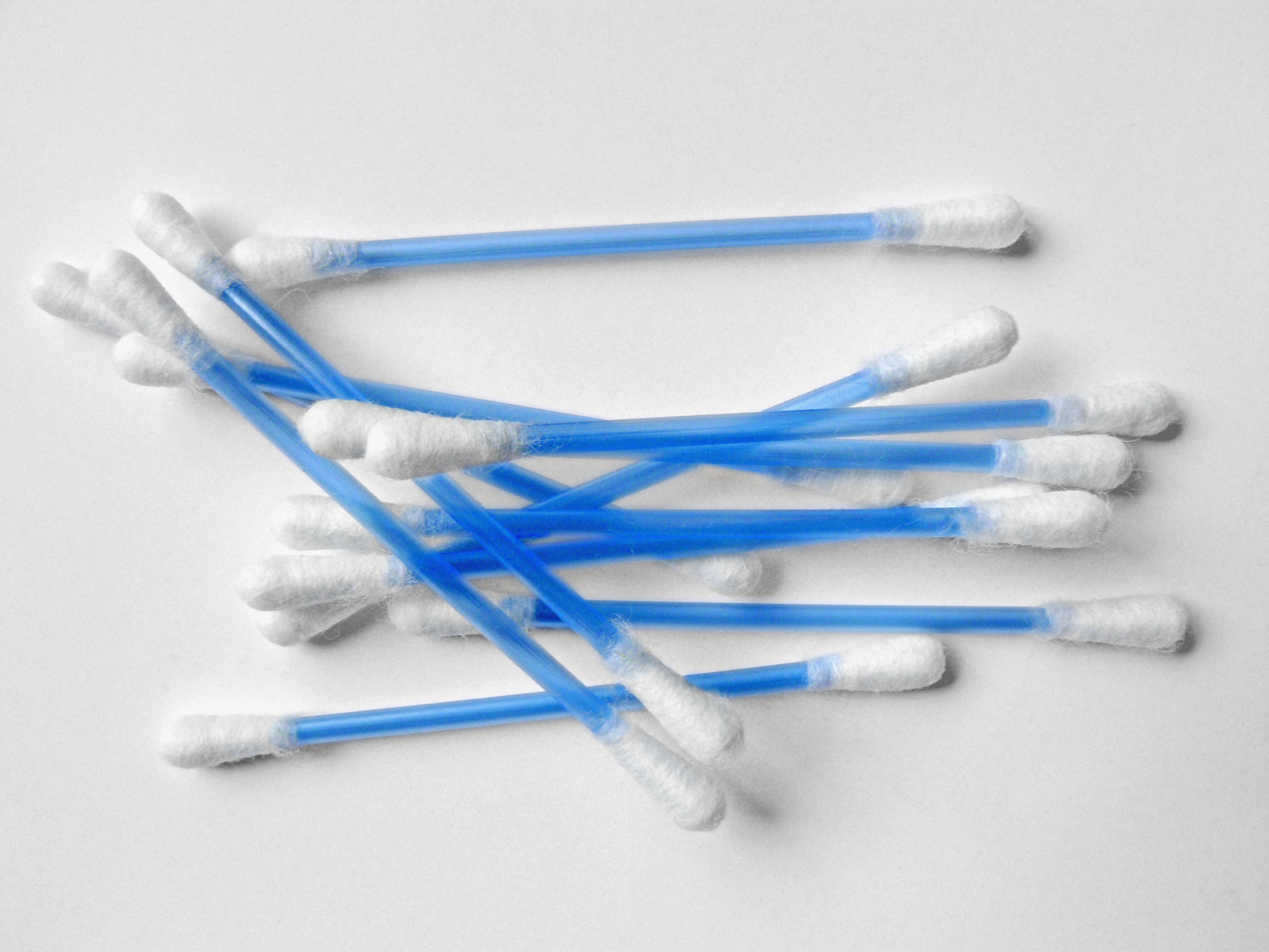 Map shows a third of world's population are under coronavirus lockdown