Kosovo’s parliament is set to vote on December 14 on transforming its 4,000-strong defence force into a regular army. 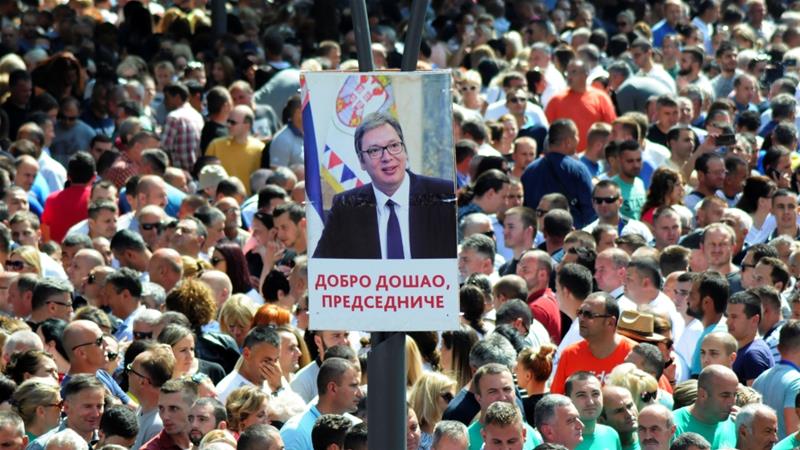 Serbia’s prime minister suggested on Wednesday the creation of a standing army in Kosovo could provoke a military intervention.

The predominantly ethnic Albanian Kosovo parliament is set to vote on December 14 on transforming its 4,000-strong albeit lightly armed defence force into a regular army.

Though that process could take years, Serbian politicians maintain a Kosovo army could be used to expel remaining minority Serbs from Kosovo, an accusation denied by Kosovar leaders who rely on European Union and US support in reforms and development of the impoverished Balkan state.

“I am hoping we would never have to use it [the army] but this is currently one of options on the table as we do not want to watch this … ethnic cleansing,” Prime Minister Ana Brnabic told reporters in Belgrade.

Balkans analysts said any action by Serbia’s 28,000-strong army against Kosovo is highly unlikely given Belgrade’s aspirations to EU links, and Brnabic remarks appeared to be a sop to Serbian nationalists.

“Brnabic’s claims … are in conflict with a recent statement of President Aleksandar Vucic who said that sending the [Serbian] army to Kosovo would lead to direct conflict with NATO,” said Milan Karagaca, a former military diplomat and a member of Belgrade’s Center for Foreign Policy think-tank.

“Such a move … goes against the advice of many NATO allies and may have serious repercussions for Kosovo’s future Euro-Atlantic integration,” Stoltenberg said in Brussels.

On Tuesday, Vucic accused Pristina of trying to “drive the Serb people out of Kosovo” by pushing ahead with the army.

About 120,000 ethnic Serbs remain in Kosovo after the grisly war between pro-independence ethnic Albanian guerrillas and Serbian forces.

Relations between Serbia and Kosovo, which declared independence in 2008, remain strained and soured further when Pristina slapped 100 percent tariffs on imports from Serbia on November 21 in apparent retaliation for Belgrade’s lobbying against Kosovo’s admission to Interpol, the international police group.

Kosovo’s independence came almost a decade after a NATO air war that halted the killing and expulsions of ethnic Albanians by Serbian security forces in a two-year counter-insurgency war.

Since then Kosovo has been recognised by more than 110 countries but not Serbia, five EU member states and Russia. 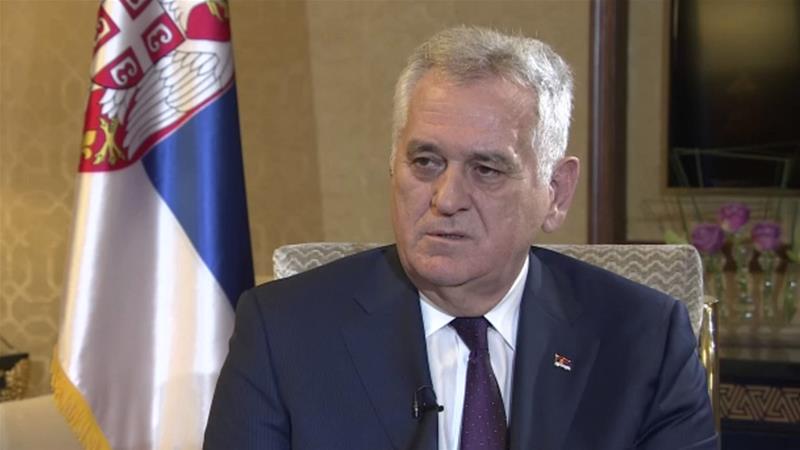