A POLICE K9 dog was stabbed nine times with a kitchen knife by a burglar in a drug-induced rage, cops say.

Deputy Sheriff Scott Cronin and his K9, Vice, were attacked while apprehending a man who broke into a home in Lakeland, Florida, on Saturday evening. 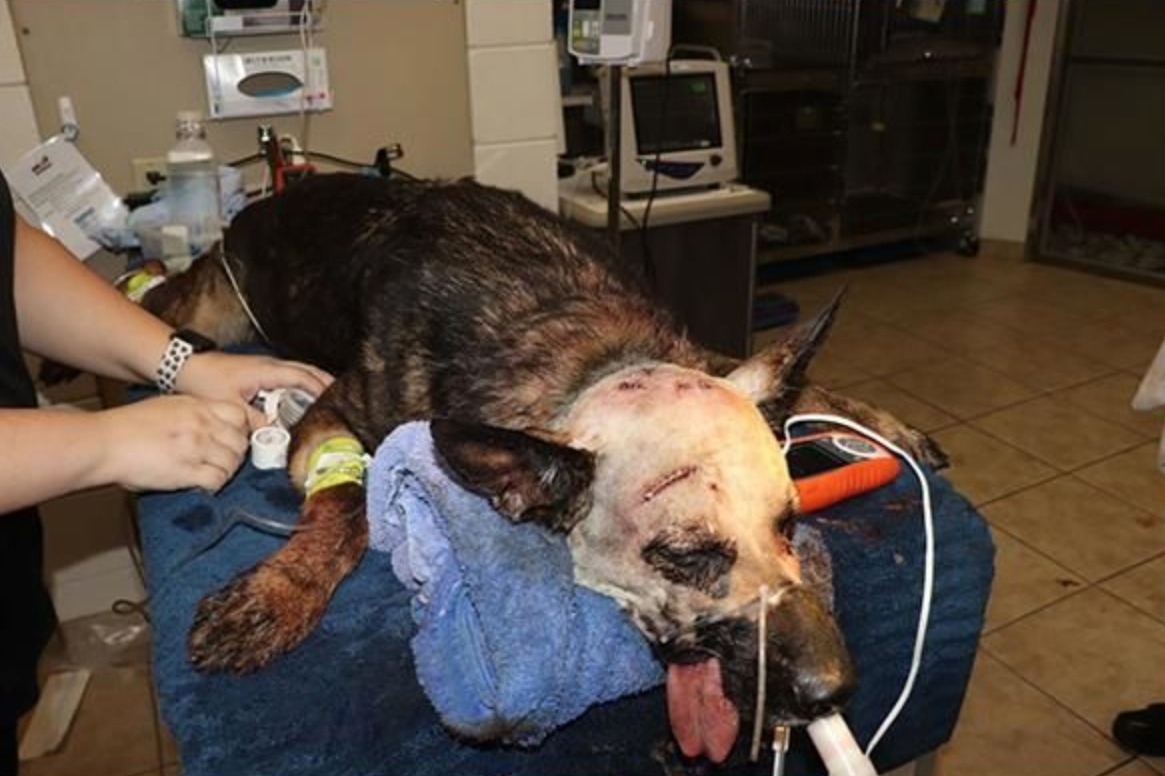 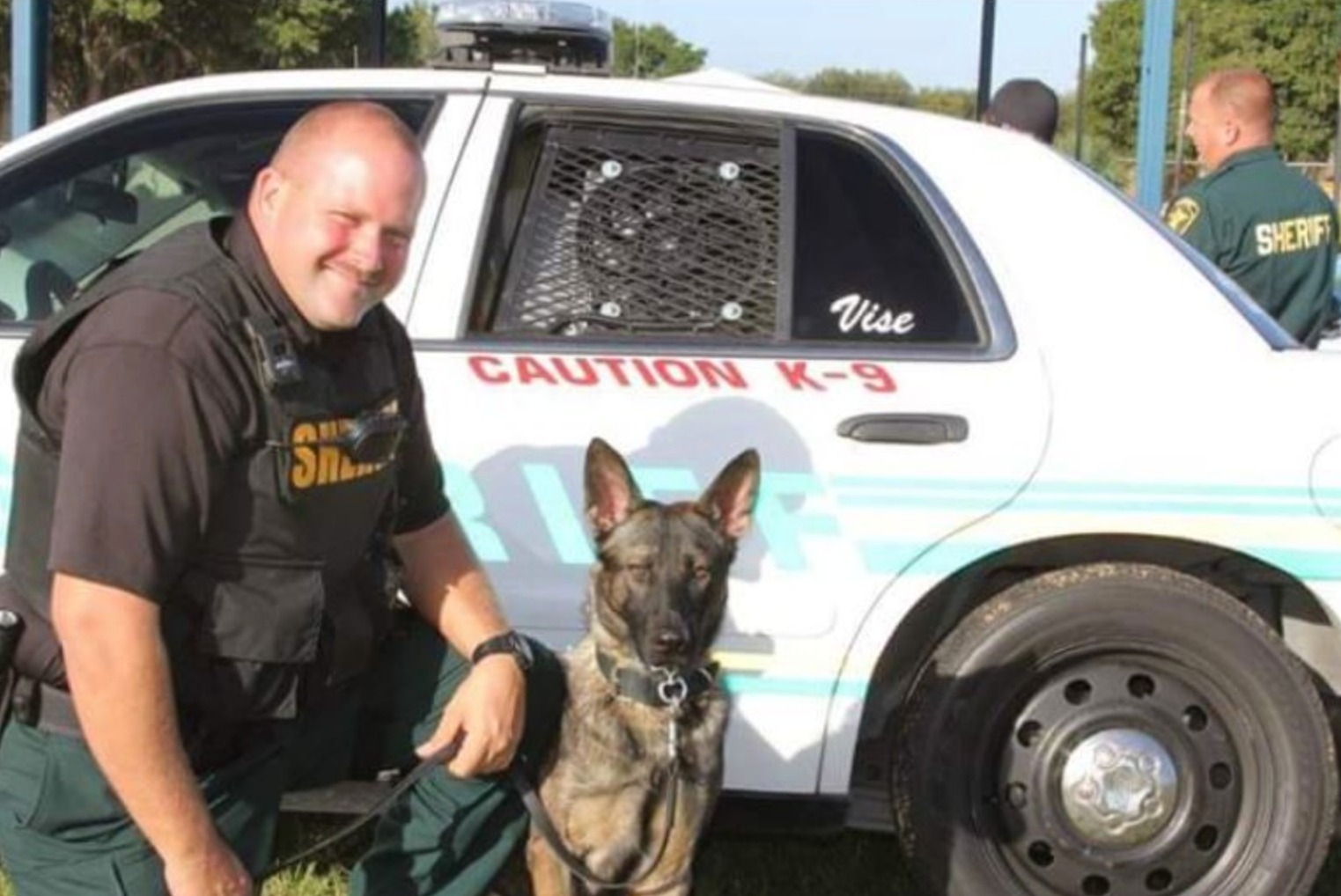 The suspect, 31-year-old Carl McHargh Jr., broke glass on a door of the home with a tire lug wrench after yelling "Let me in!" and "They are after me."

Once he got inside, he armed himself with a kitchen knife as the people inside left and immediately called 911.

When deputies arrived McHargh, who was hiding inside a closet in the victims' master bedroom, "refused to surrender" and stabbed Vise on his head and neck nine times until Cronin intervened.

The Polk County Sheriff's Office reported that the K-9 Vise underwent surgery on Saturday night and is expected to recover from the violent attack. 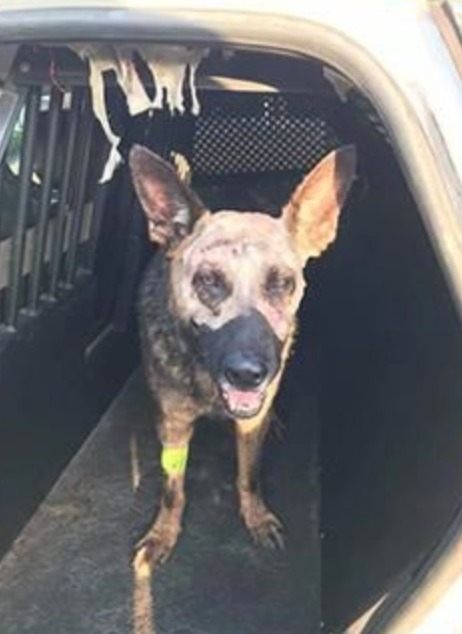 Sheriff Grady Judd said in a Monday news release: "These deputies and the canine risked their lives to get an armed and dangerous, drug-induced suspect out of the victims' house.

"We are grateful that Vise will make a full recovery and that Deputy Cronin and the other two deputies weren't more seriously injured in this violent attack.

"This felon was clearly in some sort of drug-induced rage, and preliminarily it appears he was suffering from excited delirium."

Cronin obtained a laceration on his hand when he pulled the knife from McHargh, but was treated and released from the hospital.

McHargh was found to have an extensive criminal history of 15 felonies, 11 misdemeanors, and one trip to state prison for attempted armed robbery, PCSO revealed.

He was previously arrested 36 times for robbery, battery domestic violence, burglary, grand theft of a motor vehicle, assault, cocaine possession, along with other offenses.

Police explained: "After McHargh was taken into custody, he suffered a significant medical event suspected to be excited delirium from his cocaine-induced state, and he was treated at the scene by EMS, including the administration of Narcan and CPR.

"They revived him and transported him to a local hospital, where he tested positive for cocaine, and was intubated."

McHargh faces charges of armed burglary of an occupied dwelling, petty theft, offense against a police dog with great bodily harm, three counts of resisting arrest with violence and three counts of battery on a law enforcement officer.