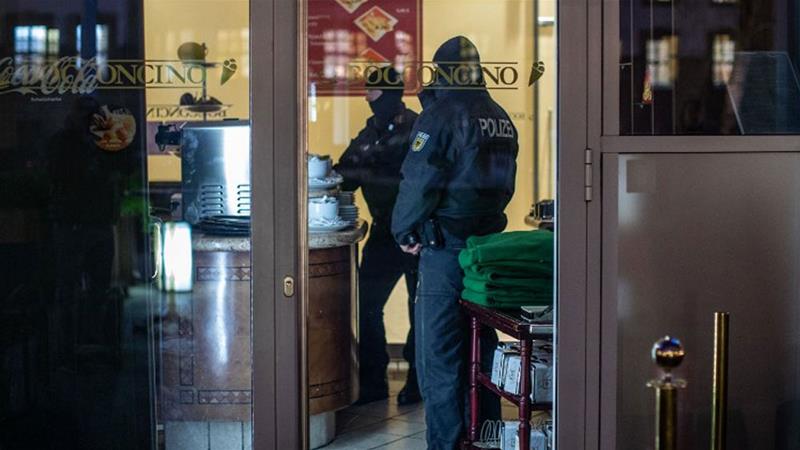 Police in Europe and in South America have arrested at least 84 suspected mobsters in a massive international crackdown targeting a powerful branch of Italy’s notorious mafia, officials said.

Hundreds of officers took part in the coordinated operation on Wednesday in Germany, Italy, the Netherlands, Belgium, Luxembourg and Suriname against the ‘Ndrangheta clan, one of Italy’s three main organised crime groups.

Police seized four tonnes of cocaine, 120 kilogrammes of ecstasy and around 2m euros ($2.3m) in cash from locations including Italian restaurants and ice cream parlours.

“Today we have issued a clear message to criminal alliances across Europe, and they are not the only ones who can work across borders,” Filippo Spiezia, Eurojust deputy head, told a press conference in The Hague.

He said the “unprecedented and extraordinary result” targeted “dangerous members of the ‘Ndrangheta family deeply involved in drug trafficking and money laundering.”

The crackdown on the powerful organised crime syndicate based in Calabria, southern Italy, came just a day after Italian police arrested the new boss of the Cosa Nostra Sicilian mafia and dozens of other suspects in a major operation.

Wednesday’s raids were the culmination of an investigation codenamed “Pollino” that was launched in 2016 against the ‘Ndrangheta.

The ‘Ndrangheta, which derives its meaning from the Greek word for heroism, is made up of numerous village and family-based clans in Calabria, the rural, mountainous and under-developed “toe” of Italy’s boot.

In Germany, the operation focused on restaurants, offices and apartments, mainly in the states of North Rhine-Westphalia and Bavaria, with 21 suspects targeted.

Five suspects were arrested in the Netherlands, where Dutch prosecutors said the investigation began in 2014 after they noticed money laundering at two Italian restaurants in the south that showed criminal links with Germany and Calabria, home of the ‘Ndrangheta.

The Belgian operations were concentrated on the Limburg area, home to many people of Italian descent who moved there after World War II to work in coal mines, Belgian prosecutors said.

Two people were also arrested in Luxembourg, and one in Suriname.

Officials hailed Wednesday’s operation as a serious blow to the group.

The European police agency Europol said it was a “decisive hit against one of the most powerful Italian criminal networks in the world”.

Italian anti-mafia prosecutor Federico Cafiero De Raho said the operations would affect the ‘Ndrangheta’s drug trafficking operations around the world, including in Colombia, Ecuador, and Brazil.

But he warned that it was “just a first step”, saying the arrests were “nothing for the ‘Ndrangheta, there are thousands of people who should be arrested and billions that should be seized”.

Mineo, 80, was detained along with at least 45 others just before he was due to be appointed official heir to notorious mafia boss Toto Riina who died in prison last year. 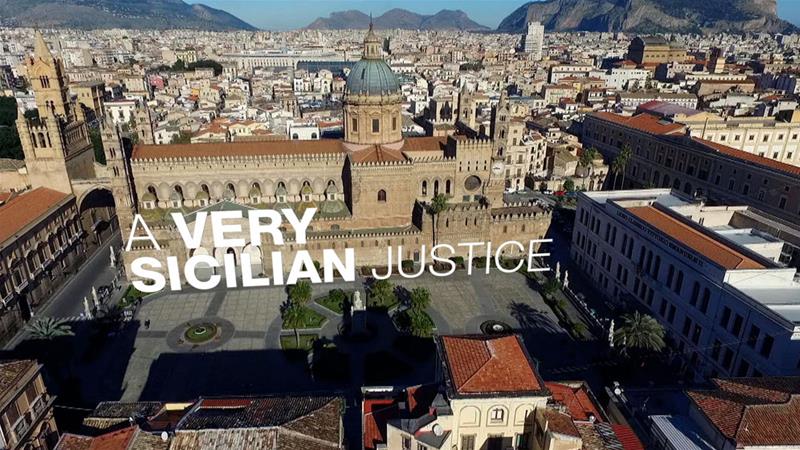 A Very Sicilian Justice: Taking on the Mafia