A COP who investigated sex offences but then spied on a woman in the shower with his phone has quit the force.

Det Sgt Benjamin McNish, 30, would have been sacked if he had not already left, a police misconduct panel said. 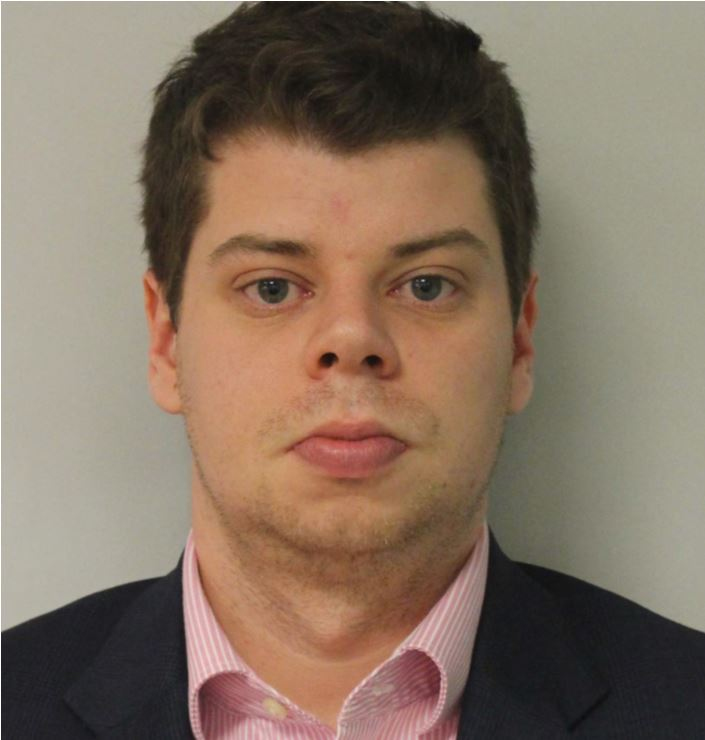 The officer was convicted of voyeurism at Southwark crown court in June and given a suspended jail sentence.

He had denied spying by holding the phone over the top of a shower cubicle in February 2019 — and said he was trying to find his razor.

Now a Met Police panel in Chelsea has found him guilty of misconduct.
McNish, of Benfleet, Essex, worked in the Met’s Sapphire Unit dealing with sexual offences.

Britain's Covid death rate ISN'T one of the worst