The off-duty officers — two men and a woman — were caught on camera during a naked romp at a property in a sleepy Argyll town. 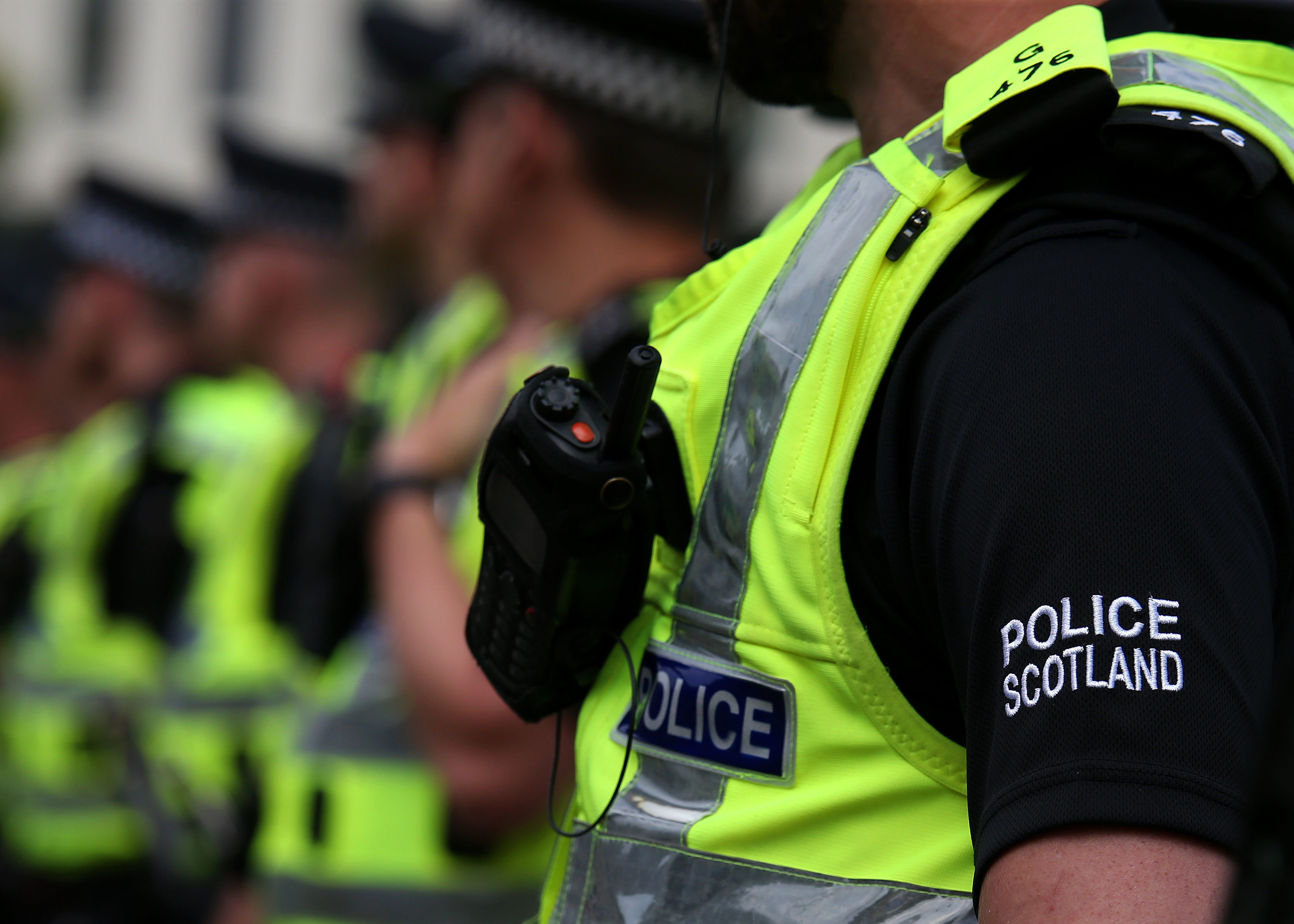 Footage shows the trio in a steamy tryst near a second-floor window.

The clip, which is understood to have been filmed on Monday night, was leaked online.

A source said: “It’s a very small, tight-knit town — everyone is talking about the video. I don’t know anyone who hasn’t seen it.

“This is the kind of place where everyone knows each other.

“And everyone certainly knows who the police are in the town. It’s mortifying for those involved.”

The footage shows the trio naked as they are filmed from the window of a nearby property.

One man — who is drinking from a bottle of beer — is seen standing over the woman as the second male helps her up from the floor.

A group filming the officers can be heard laughing and joking.

Insiders revealed the officers were unaware they were being filmed.

One said: “It’s more embarrassing than anything else.”

It is understood force bosses became aware of the footage of the tryst after it was posted on social media.

A Police Scotland spokesman said: “We are aware of reports of mobile phone footage being shared online.

“Enquiries are at an early stage.”