Police in Detroit were expecting to find unidentified victims of homicide when they dug up bodies at a cemetery in Plymouth, Michigan, late last month.

Instead, they found the bodies of six people who were not victims of any crimes at all, according to Detroit ABC affiliate WXYZ. In fact, officials don’t know the identity of any of the six bodies.

“There’s no explanation,” Detroit Police Deputy Chief Marlon Wilson told WXYZ Wednesday. “That’s why we had to do a search warrant for the records to try to identify the reason ourselves.”

Seven bodies were exhumed on June 19, but only one matched a homicide victim, authorities said. The other six remain unidentified. 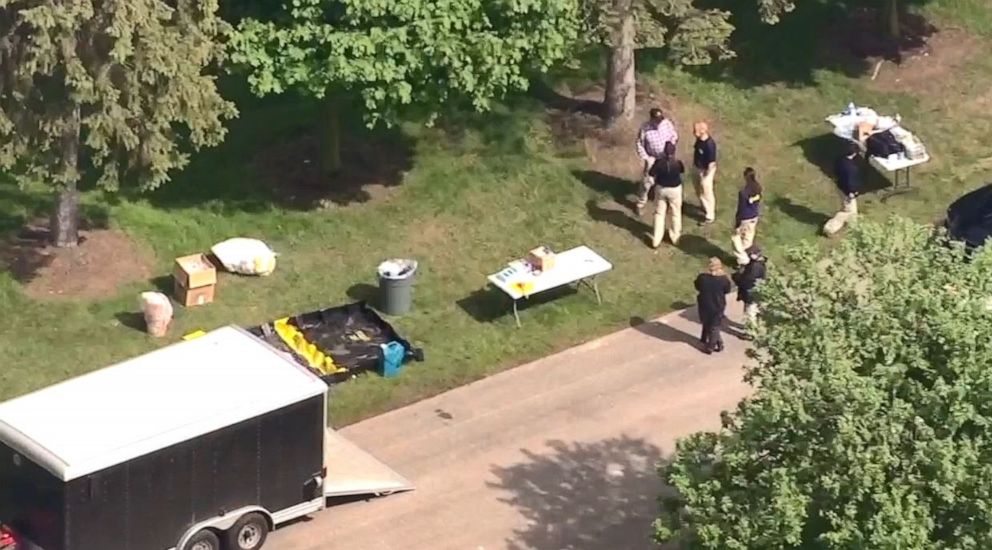 “There is no indication that those bodies were related to any type of crime,” Wilson said.

Police are now investigating why the bodies they were looking for were not where they expected them to be.

A spokesperson for the Department of Licensing and Regulatory Affairs said in a statement to WXYZ, “LARA currently has an open investigation regarding the establishment and I cannot comment further at this time.”

The exhumations at the cemetery were part of a project by Detroit police and law enforcement partners, called Operation UNITED (Unknown Names Identified Through Exhumation and DNA), that began in May with the goal of identifying homicide victims who do not have DNA on file. Many of the victims were killed decades ago. 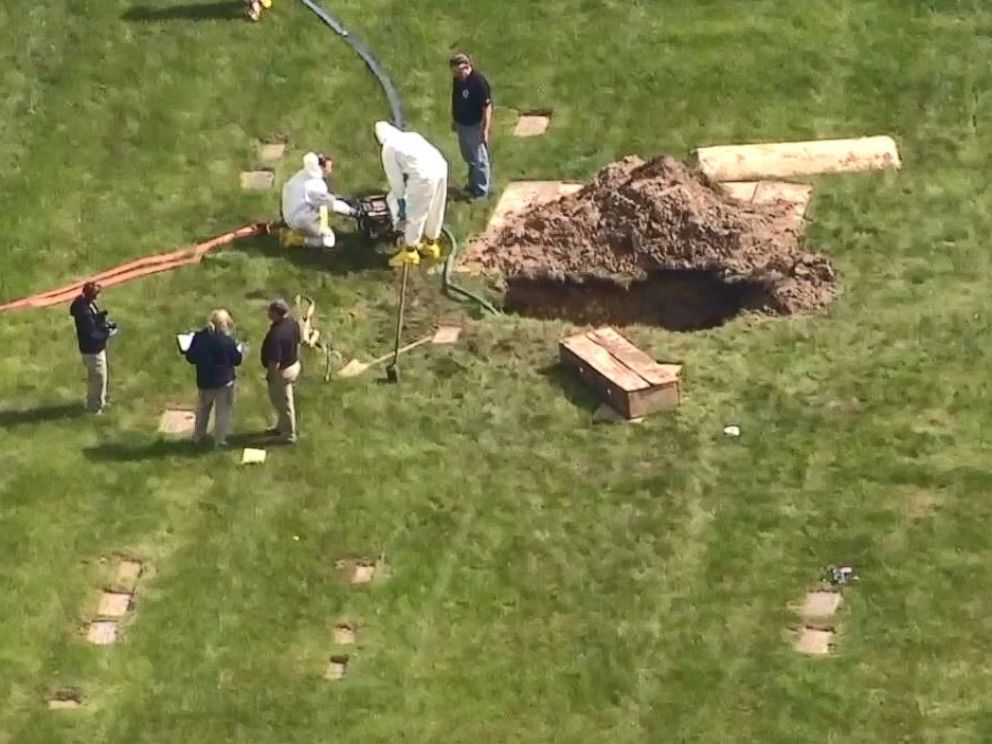 The Detroit Police Department said they have also opened an investigation into the bodies they dug up from the United Memorial Gardens in order to figure out whose remains they found, according to WXYZ.

The case isn’t the first of mysterious remains showing up in Detroit in recent history.

It was just last October that officials found 15 unidentified, deceased infants in the ceiling and basement of a shuttered funeral home in Detroit.