DISCOVERING actor Danny Dyer is directly related to King Edward III of England was both the crowning glory of Who Do You Think You Are? and the beginning of the end for the BBC genealogy show.

Nothing would ever be as good again, you assumed. 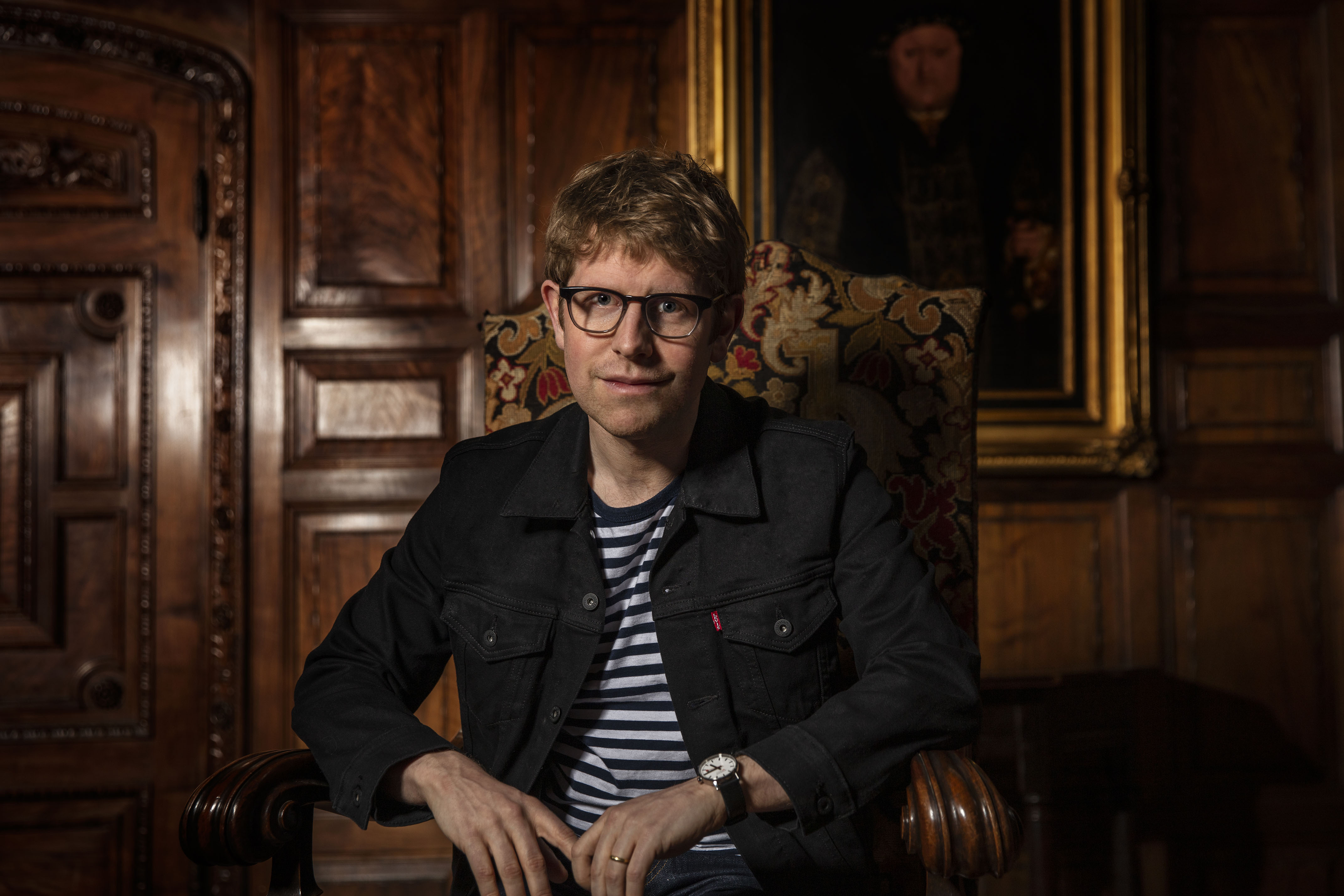 And so it proved, as subsequent series unloaded all the usual Beeb obsessions — slavery, trade unionists, Suffragettes — on some seriously bored celebs who usually responded to their ancestors’ suffering and sacrifices in exactly the same underwhelmed fashion.

Admittedly, there was a break in the pattern during the 2019 edition featuring comedian Jack Whitehall who, viewers were probably stunned to discover, comes from a long line of massive bellends.

It wasn’t until Tuesday night, though, that the show produced anything that was in the same league as Danny Dyer’s family tree.

Who Do You Think You Are? Josh Widdicombe. An episode dedicated to the Last Leg co-presenter which I hoped might clear up exactly when Zippy from Rainbow and a Cabbage Patch Doll mated their way into his gene pool.

It didn’t, sadly, but what we got was almost as good, even if the show took a little while to get going.

Indeed, there were nearly 15 minutes of dead ends and false dawns before viewers were introduced to Josh’s great grandfather times ten, Henry Rich, who owned London’s Holland Park and was such a thorough-going royal creep Charles I made him his “Groom to the stool”.

A position lost in so much indignity and flowery language it required Hampton Court historian Tracy Borman to explain: “Your ancestor accompanied King Charles I to the toilet.

“And would make sure he was in a fit state to be presented to the public court.”

Josh Widdicombe’s forebear, later executed by Parlia­mentarians for his sycophancy, was Royal A*** Wiper to the House of Stuart.

An official position that still exists today, I believe, and is currently occupied by Gyles Brandreth, although Josh thought: “It sounded like the worst job in history.”

Which is a bit rich coming from a bloke who’s paid to find Adam Hills funny.

Still, if all we learned from this exercise was that Josh Widdicombe was merely continuing this family tradition, it would have been a worthwhile hour.

This was one episode of WDYTYA, though, that didn’t run out of steam, and from that point onwards the bombshells kept dropping.

First we learned that Josh’s great grandmother x12, Lettice Knollys, was involved in a love triangle with Elizabeth I.

Then there was a suggestion he was directly related to Henry VIII, on account of the fact Anne Boleyn’s sister, Mary, was also in the family tree, which was followed by the most staggering revelation of all.

The correct response to this stunning news, of course, should have been: “What? You’re telling me I’m Danny Dyer’s cousin?”

Unfortunately, Josh didn’t have it in his locker. In fact, he had no reaction other than the industry standard “Oh wow”, and was churning out five “Wows” a minute at one point.

A reaction that tells you one of two things.

Either celebrities are too over-entitled and ego-driven to be impressed by anything these days, or a distracted Josh was already working out how to ruin this amazing story with a really dreadful show at the Edinburgh Fringe.

Whatever the truth of it, this should probably have been the point where the BBC put Who Do You Think You Are? into cold storage until it can find a story as good as Josh or Danny’s.

WHO Do You Think You Are? Josh Widdicombe: “He was on the scaffold for an hour before he was beheaded? What goes through your mind?”

Larkins not so darling

FORGIVE the heresy, but I always detested The Darling Buds Of May on account of the fact they looked and sounded far too much like an off-shoot of the Fred West clan for my liking. 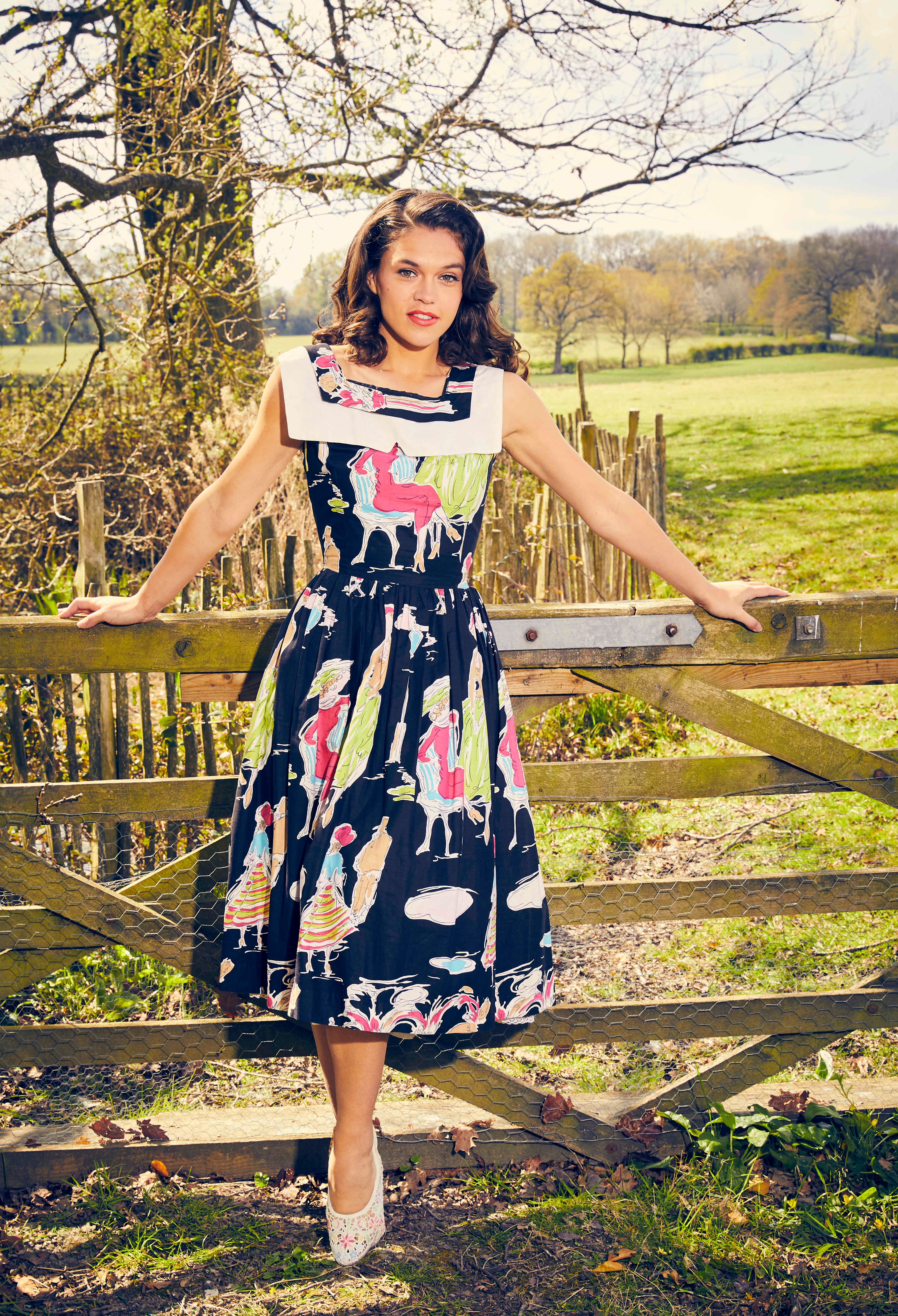 The Inland Revenue may have rumbled the selfish sods’ tax evasion but there’s a far worse crime hiding under Pa’s barn extension, trust me on this one.

Even assuming most of you don’t feel the same way about The Larkins, though, the most culturally diverse village in post-war Kent still has an unavoidable issue with the casting.

The saving grace of the early 90s original was, of course, the discovery of Catherine Zeta-Jones, who was very obviously one of the most beautiful women on the planet.

This time round they’ve attempted to fill the crucial Mariette role with Bridgerton’s Sabrina Bartlett, who may be a good-looking lass, but she’s not in the Catherine Zeta-Jones magnetism class.

Nor, as the script keeps claiming, is she anything like “19”. Indeed, if I had to hazard a guess, I’d say she’s probably older than the former Soviet Republic of Kyrgyzstan, which turns 30 in December.

Talented as she may be, Sabrina’s also got the slightly world-weary voice of a middle-aged Englishwoman, making a mockery of all the script’s teenage flirtations and Mariette’s wanderlust, which had village snark Pauline warning her, if she ran off to Paris, she’d end up living: “With a drunken t***pot, in Dover, looking 50.”

Or as ITV probably refers to this period: “Episode four.”

Unexpected morons in the bagging area

MASTERMIND, Clive Myrie: “In May 2021 which football club won the English Premier League for the third time in four seasons?” 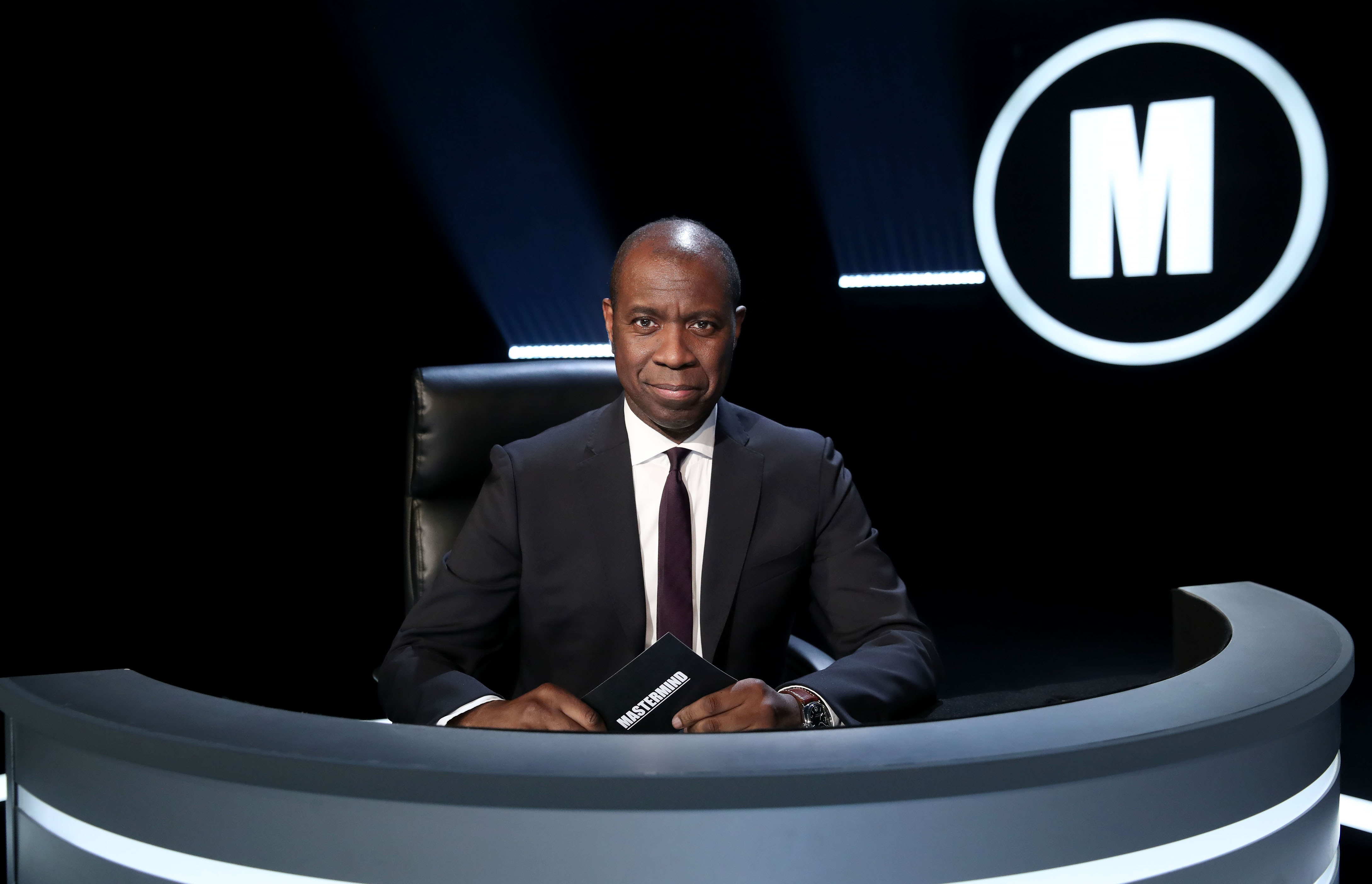 The Chase, Bradley Walsh: “In Israel the Law of Return allows anyone of what faith to claim citizenship?”

Bradley Walsh: “What celestial body is the focus of the Japanese festival of Tsukimi?” Sarah: “Sumo Wrestling.”  . . . “The moon.”

Anton Du Beke dragging every Strictly verdict back to the subject of himself. 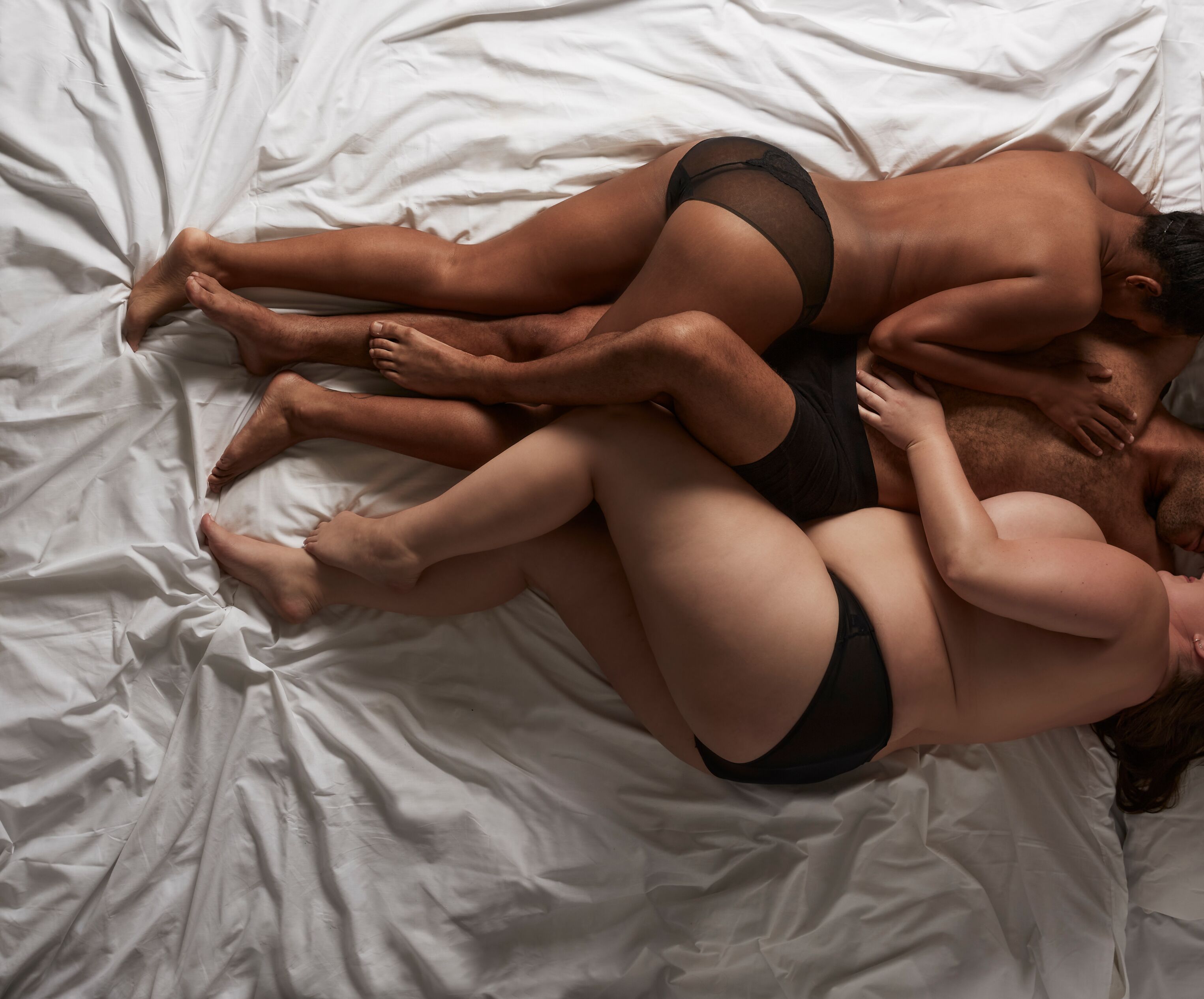 ITV reminding viewers just how much it now hates its own audience with Angela Black. None of our “fearless” satirical shows having the balls to tackle those Insulate Britain t***ers.

And Late Night Mash guest Rosie Jones complaining about her “lack of screen time” while simultaneously appearing on BBC1’s Question Time and being accessible, via the Sky Planner, on 20 other television shows.

May the merciful Lord help us all if Rosie ever becomes slightly overexposed.

THE Last Leg, Adam Hills: “A musical about Josh Widdicombe. Any suggestions?”

A Funny Thing Didn’t Happen On The Way To The Forum.

MEANWHILE, on EastEnders, outline planning permission’s been given for the new mosque, the launderette’s magically grown a back office that’s the size of a squash court, Ruby’s been struggling with the prospect of endometriosis, Isaac, has battled schizophrenia and they’ve also raised the issues of cancer, manic depression, post-traumatic stress disorder, heroin addiction, alcoholism and female genital mutilation.

Yet still the ratings fall.

Am baffled. Completely. And utterly. Baffled.

GREAT TV lies and delusions of the month.

First Time Mum, Ferne McCann: “This is the best series yet. There’s a real charm about the show.” 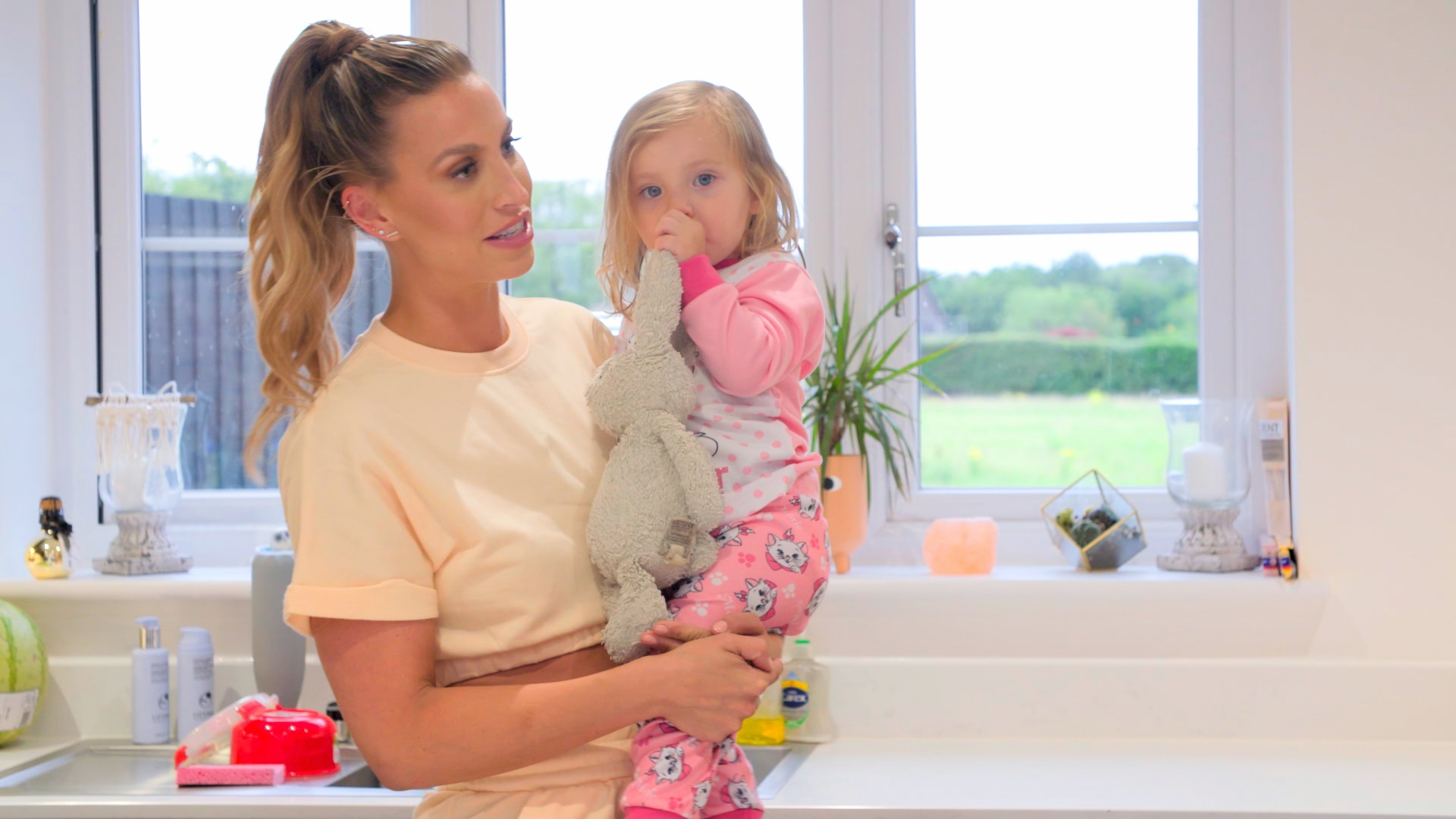 The Last Leg, Adam Hills: “Turn on the TV, put it over to Channel 4 and let’s hope we stay on air.”

Murder Island, ‘Detective’ Rox: “You can hear my dad saying ‘You’re too thick to do this’.”
That’s not your dad, Rox. It’s me.

ITV quiz. What was Emma Thompson referring to, on Saturday night, when she said: “I told Greg (Wise) to do something I wouldn’t have the courage to do myself.”

A) Fly economy to an Extinction Rebellion protest?
B) Send their kids to the local comprehensive?
C) Slum it with some C-listers on Strictly?

TIM Sherwood: “It’s always a win-win situation, until you lose.” 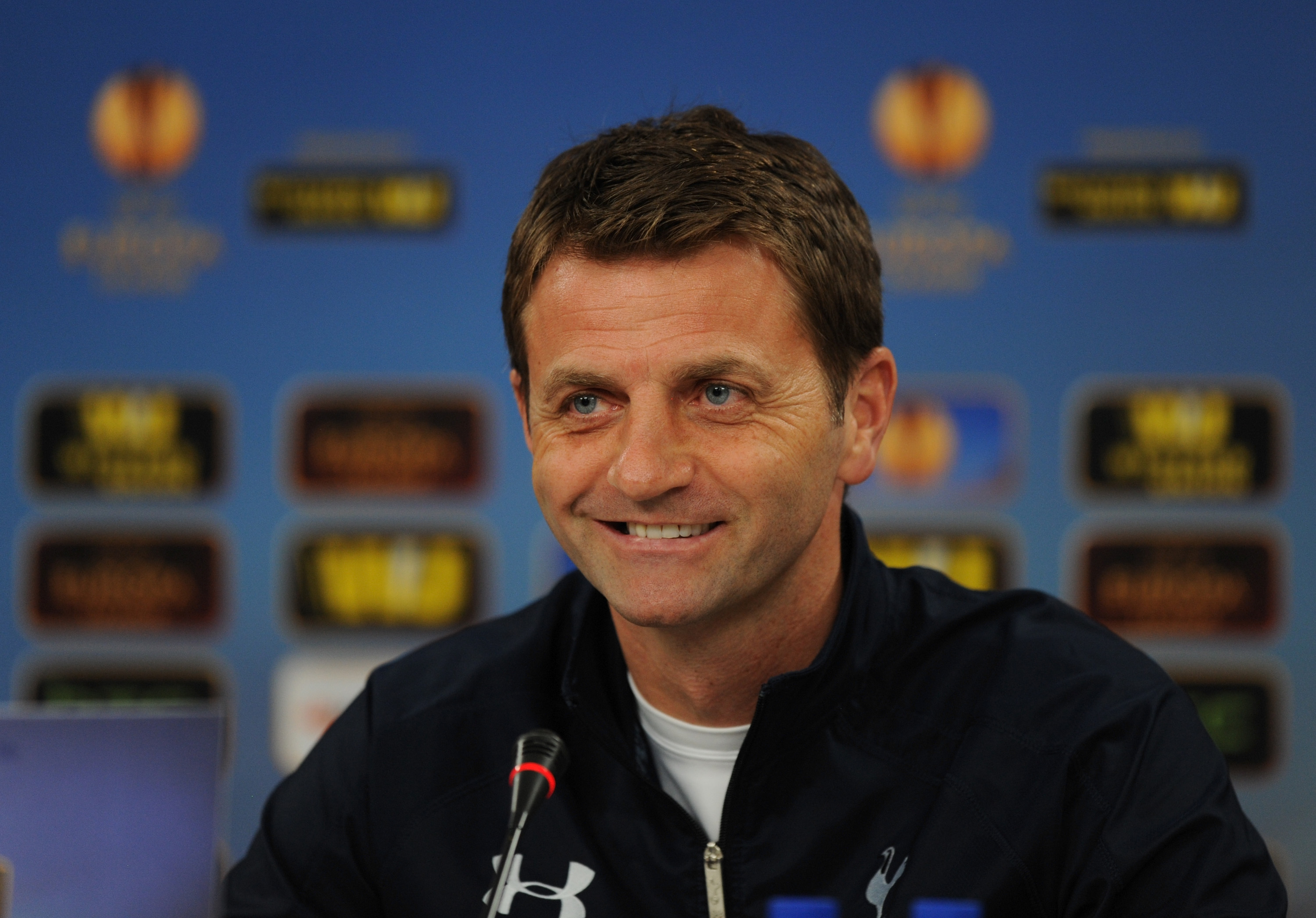 Lee Hendrie: “The one thing these players have got is heart, determination and no lack of skill.” 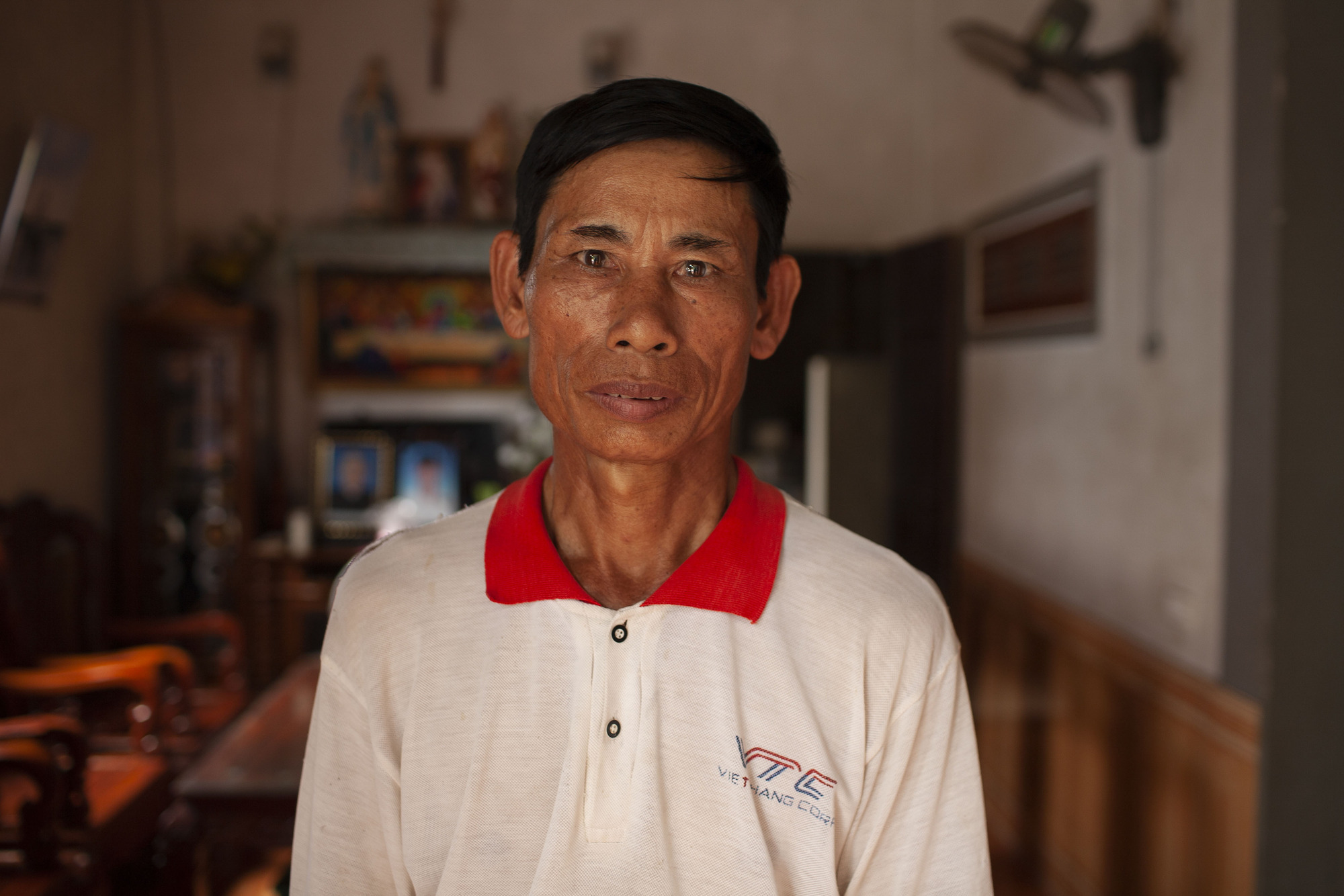 And the eagerly-awaited return of BBC2’s Guilt which has a brilliant script, soundtrack and cast and is also one of those rare mainstream dramas that doesn’t leave you feeling brow-beaten and hated by the host network.

The rest might as well all come with the same caption: “Watch Squid Game instead.”

Lookalike of the week

Sent in by Queen Irene. 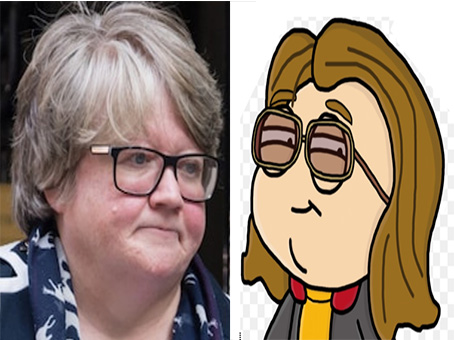 Mum's fury at 'pathetic' school after daughter, 14, is threatened with isolation in false eyelashes row