The Justice Department looked at possible criminal or civil charges against local officials in Portland, Oregon, after clashes between federal law enforcement and violent protesters.

The massive wildfires brought heavy smoke across Portland last week, briefly veering the focus away from the social unrest and the more than 100 nights of demonstrations in the Oregon city.

However, protests resumed over the weekend and one local civil rights leader said demonstrations were not going to stop because of the fires.

"Fire's not going to smoke us out," Rev. E.D. Mondaine, president of Portland’s chapter of the NAACP, told KATU 2 during an interview that aired Sunday. 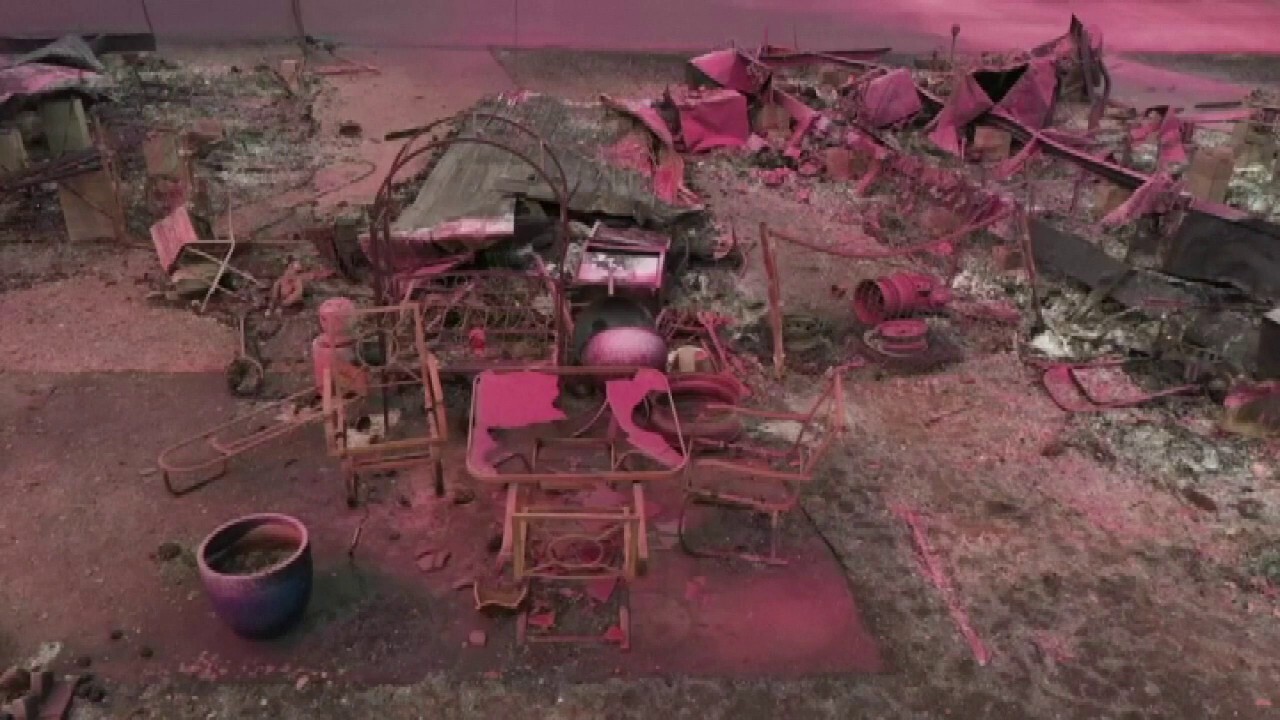 "Flames are not going to smoke us out," he continued. "COVID is not going to snuff us out. The time for equality and justice is upon us," he said.

Protests resumed on Friday, when demonstrators marched to a U.S. Immigration and Customs Enforcement building and were confronted by federal law enforcement officers before moving on to a nearby neighborhood.

Protesters allegedly threw objects at Portland Police Bureau officers, who arrested 11 people before the end of the night, according to a police summary of events.

Then, on Saturday night into Sunday morning, hundreds took to the streets, where they marched for several hours while some allegedly shattered windows and painted graffiti, police said. No arrests were made, but authorities are investigating the vandalism.

Protests have largely taken place on a nightly basis in Portland since the May 25 death of George Floyd in Minneapolis, Minn. They have, at times, devolved in riots that include injuries to law enforcement and to the public. 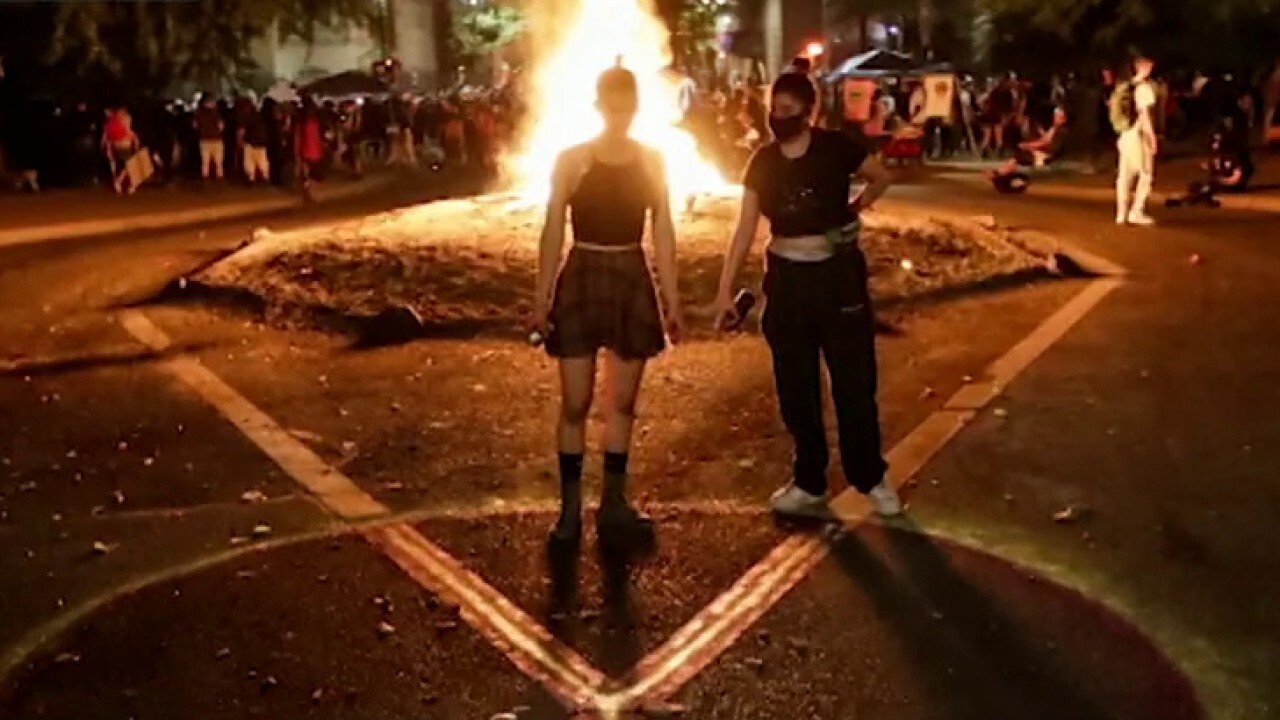 Floyd, a 46-year-old Black man, died after a White police officer allegedly held his knee on his neck for nearly nine minutes, despite Floyd’s shouts that he couldn’t breathe.

Ministers ‘plan £2.50 surcharge on ALL flights to bail out airlines’

NFL coach's racist email was bad enough. Then he made it worse.