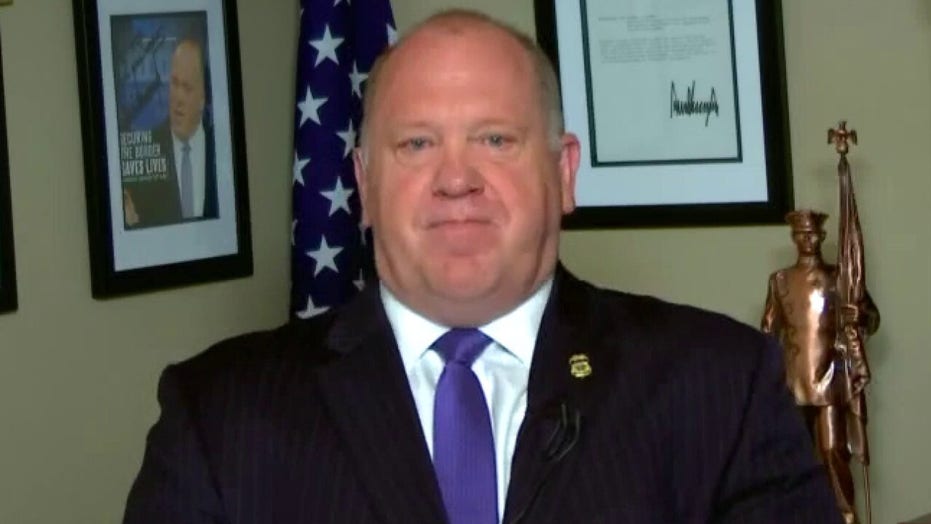 A Portland man was arrested months after he allegedly set fire to a dumpster that had been pushed against a building that was temporarily housing a police precinct — while 19 people were inside, officials announced.

Gavaughn Gaquez Streeter-Hillerich, 22, faces federal criminal arson charges in connection with the June 26 incident at a Portland-owned building that houses private businesses and PPB’s North Precinct, according to a Wednesday press release by the U.S. Attorney’s Office in the District of Oregon.

A tipster shared with police video footage that allegedly shows Streeter-Hillerich “intentionally setting a large dumpster on fire” near the northwest corner of the building on NE Emerson Street, officials said.

“The fire was set on top of the dumpster, which had been pushed up against plywood affixed to the building to protect windows and prevent break-ins,” the release further states. 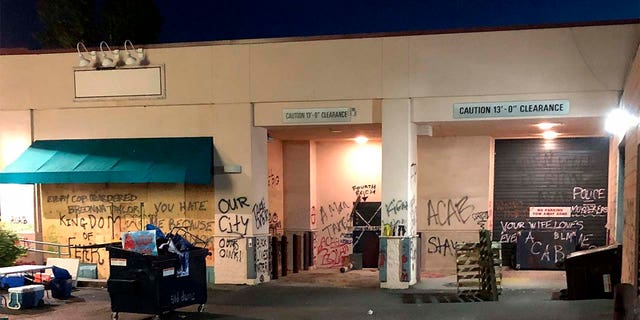 Fifteen police department employees and four people who were in PPB custody were inside the building at the time, officials said. The fire damaged the office building but was extinguished before it could spread further.

Officials said Streeter-Hillerich was arrested on Tuesday and charged with arson, which carries a sentence of up to 20 years behind bars. He was later released pending further court appearances.