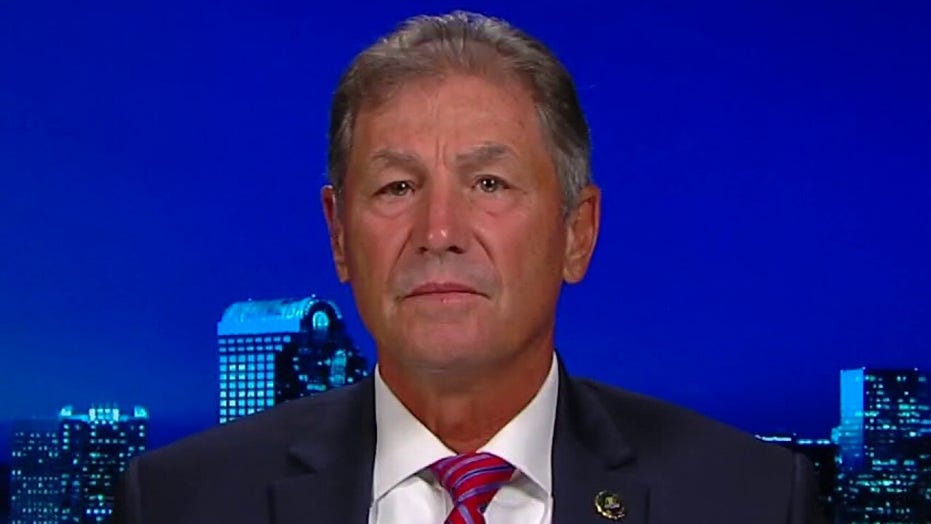 The Portland Police Department took to Twitter early Tuesday to declare a riot amid protests outside the city’s police union headquarters and urged protesters to leave the area or be subjected to tear gas or other munitions.

“Many are not dispersing per the lawful order,” the police tweeted. “They are subject to arrest, force,  tear gas or impact weapons. Leave now!”

OregonLive.com reported that the protest involved more than 200 people who faced off with over two dozen police officers in riot gear in front of the one-story building. The paper reported that police formed a line and the crowd chanted, “George Floyd” and “quit your job.”

Police posted an image of a police officer who appeared to be doused with white paint and showed a ball bearing and glass bottles that were allegedly tossed at cops. The paper reported that despite calls from police to leave, many protesters remained.