The price of a 1st Class stamp is to increase by 3p to 70p and a 2nd Class stamp will go up by 3p to 61p, the Royal Mail has announced.

The increases will take effect from March 25 and will help ensure the sustainability of the universal postal service, the company said.

Royal Mail said it had reviewed the changes ‘very carefully’ while seeking to minimise any impact on customers. 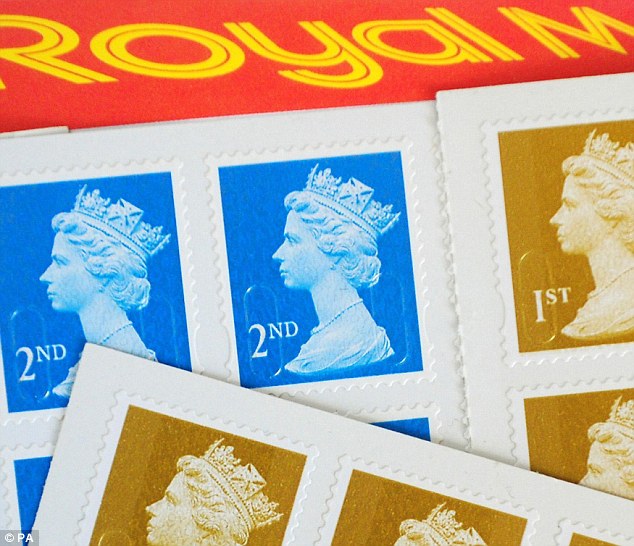 Stamp prices in the UK rate among the best value in Europe, the company added.

It said researched had found the European average for 1st Class letters weighing up to 100g is 99p, while the same figure for 2nd Class letters of the same weight is 77p.

A Royal Mail spokesman added: ‘The UK also has one of the highest quality of service specifications of any major European country.’

It is also changing its Redirection service prices, which will be based on the number of applicants instead of per surname ‘to be more reflective of modern society’.

Care home staff say they are at 'breaking point' over coronavirus