A PRIMARY school axed a teacher because kids’ SATs results were too good, a tribunal heard.

Bosses assumed results had been “inflated” after Liz Tye’s Year 6 pupils got a 100 per cent pass rate. 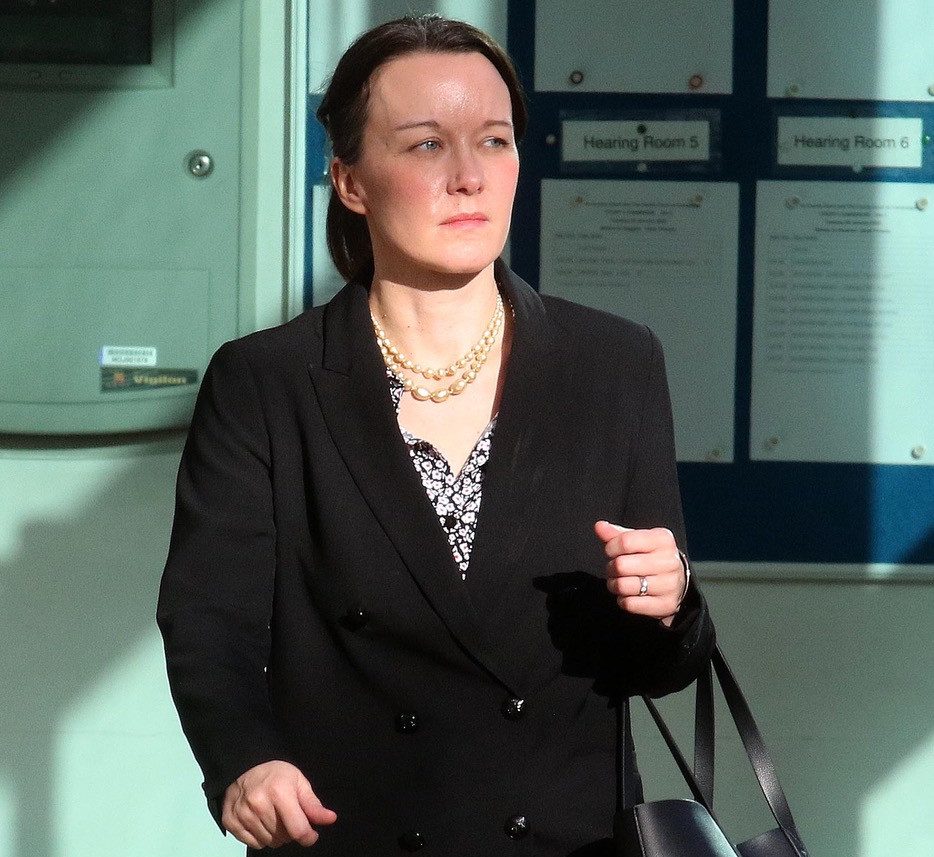 A local secondary school had complained the performance of kids coming from Our Lady Catholic Primary in Hitchen, Herts, failed to match the level of the test results.

At the time, Our Lady was in the top five per cent nationally for SATs.

Ms Tye, 41, whose three kids go to the school, was axed with acting deputy head Rosa Phillips, 47, after the tests-fiddling claim.

A later probe by the Teacher Regulation Authority discovered nothing to back the allegation.

Previous Ofsted and council inspections also found nothing amiss with the school’s SATs performance. Ms Tye claims the perfect results came after four “weaker” pupils in a strong class of 26 got extra coaching.

The two teachers are claiming unfair dismissal at a tribunal. A third — reinstated on appeal — is claiming constructive dismissal.

Ms Tye told the hearing she had “no idea” why she had been was suspended before her “horrific” sacking in March 2018. She says she has suffered financial hardship and had her career progression “severely disrupted”.

Ms Phillips said that the allegations could have ended her career as a teacher.

The Diocese of Westminster Academy Trust, which runs the school, said: “It is not appropriate to comment at this time.” 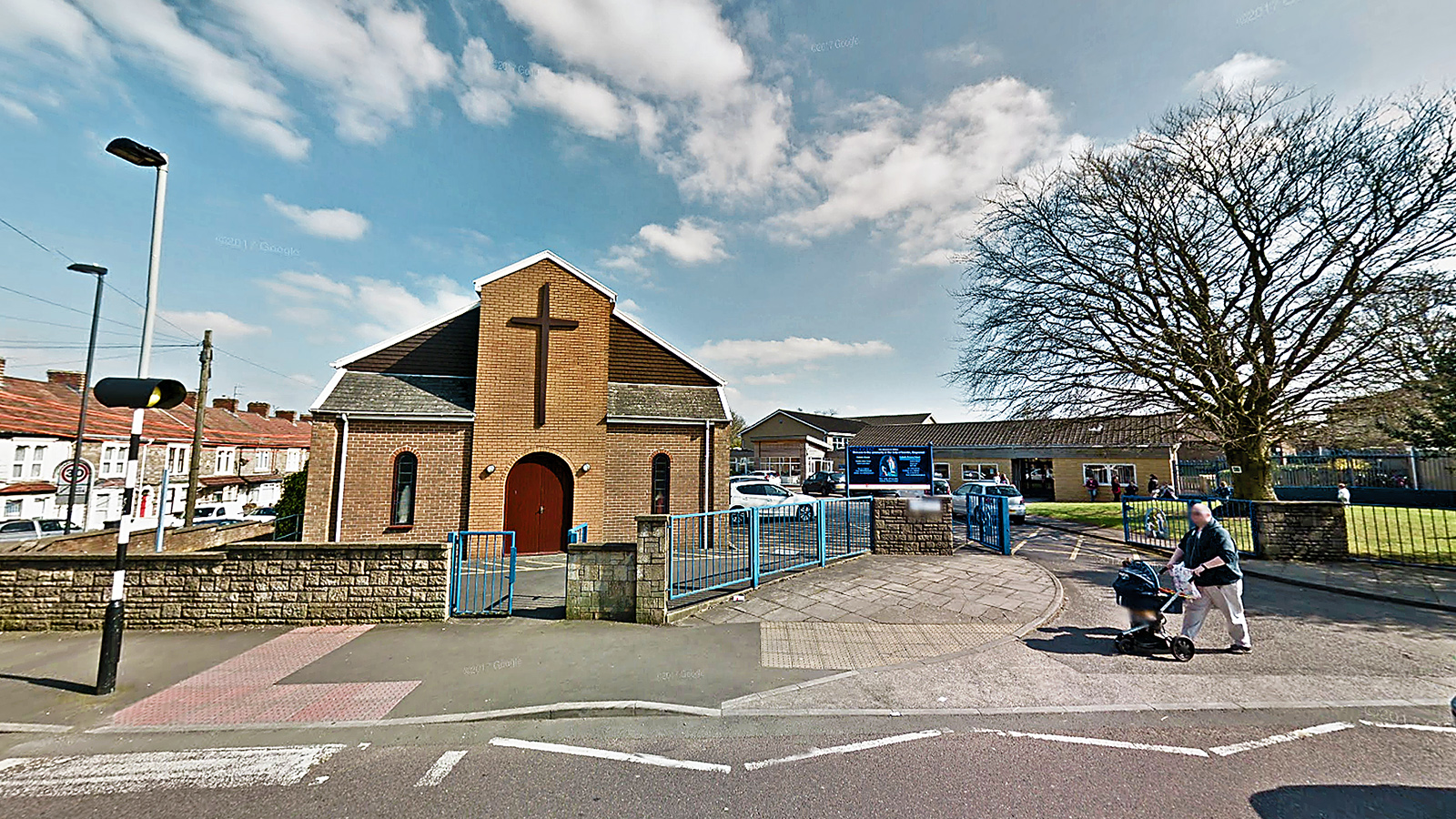 5 New Stories You Need To Read This Week

Boris Johnson and pregnant Carrie are spotted at Italian restaurant