PRINCE Andrew had a personal lunch with The Queen today after he fled to Balmoral to avoid being served sex assault papers.

The scandal-hit Duke of York arrived at a secluded forest – six miles away from Balmoral – with his security shortly before 1pm. 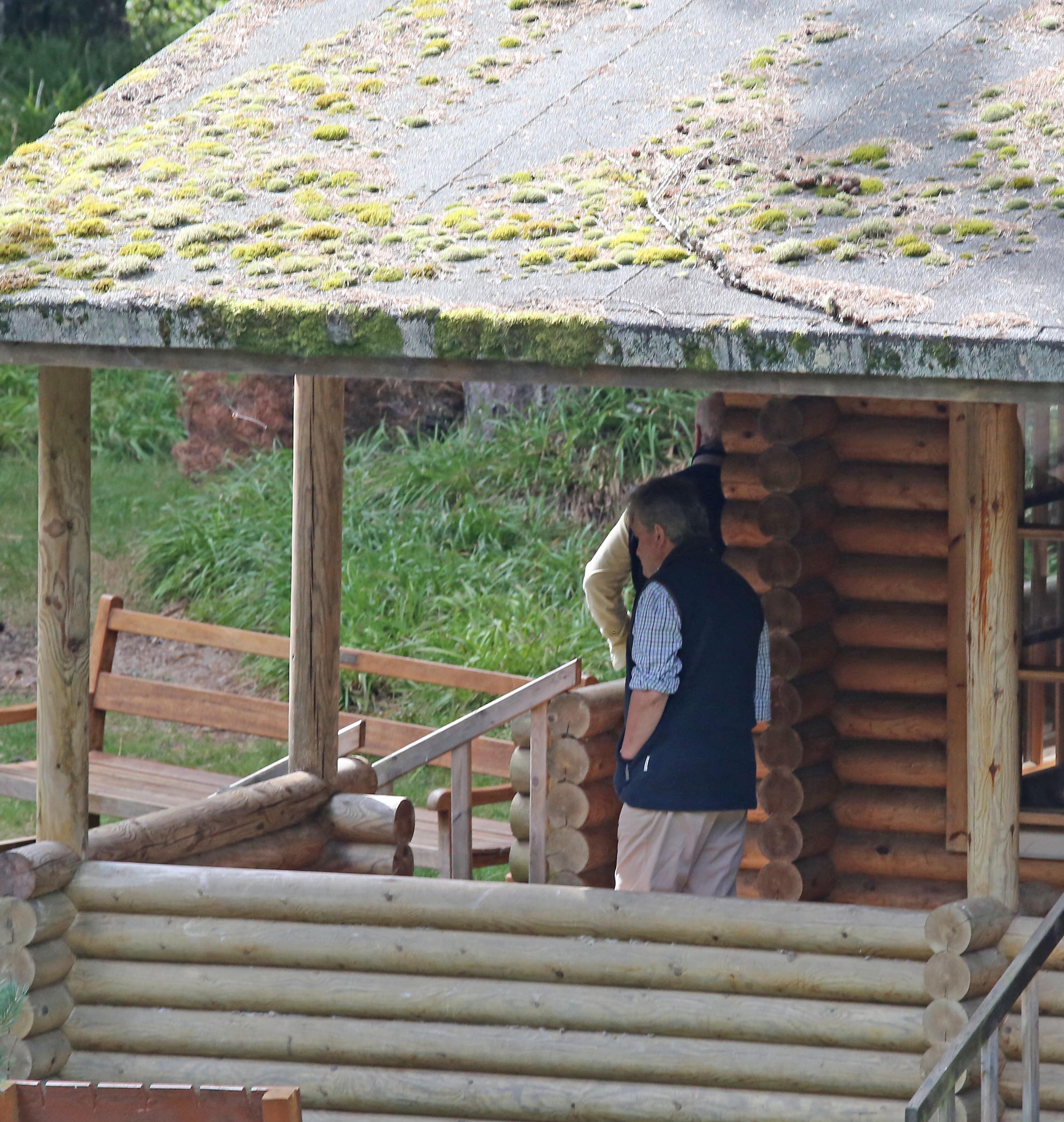 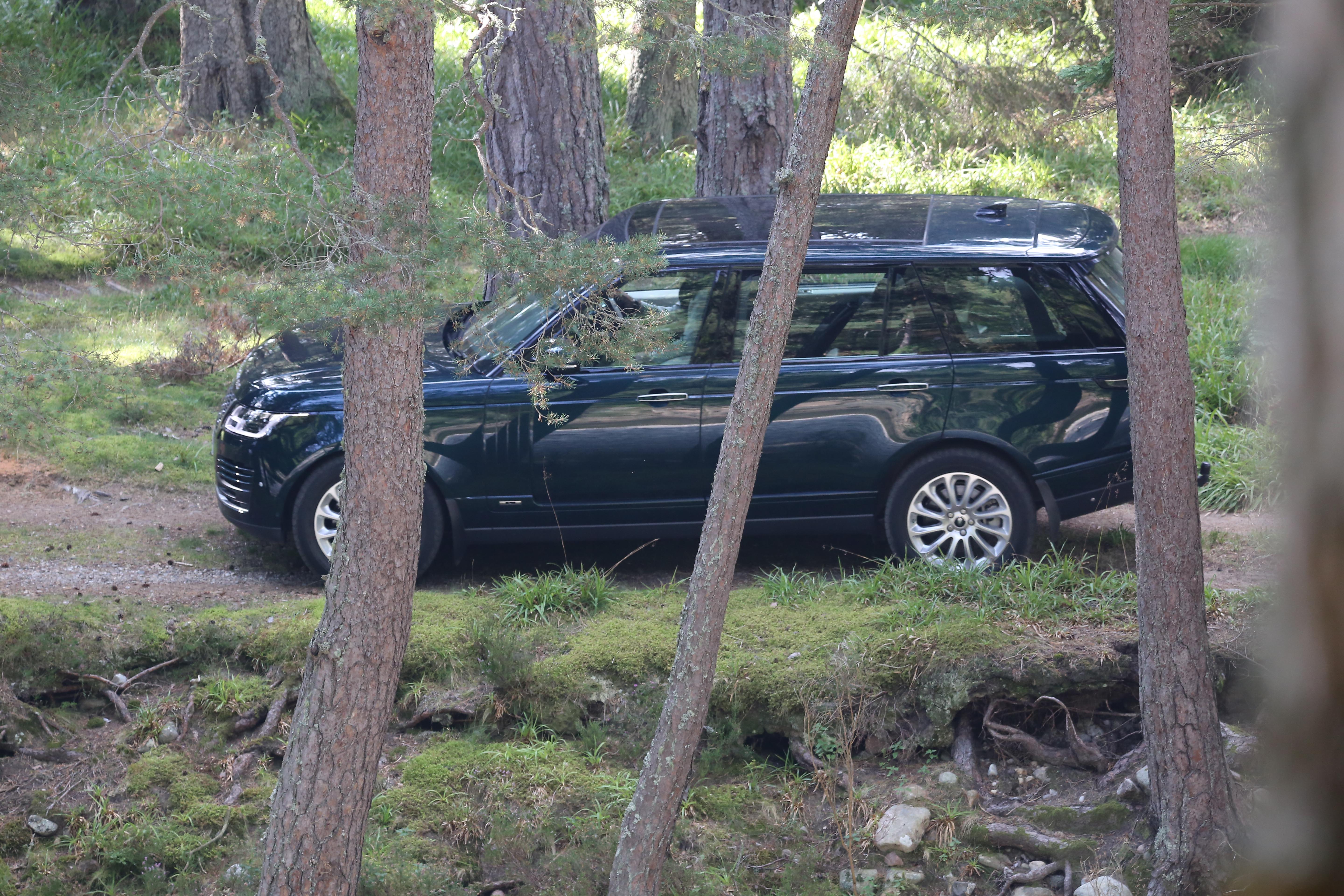 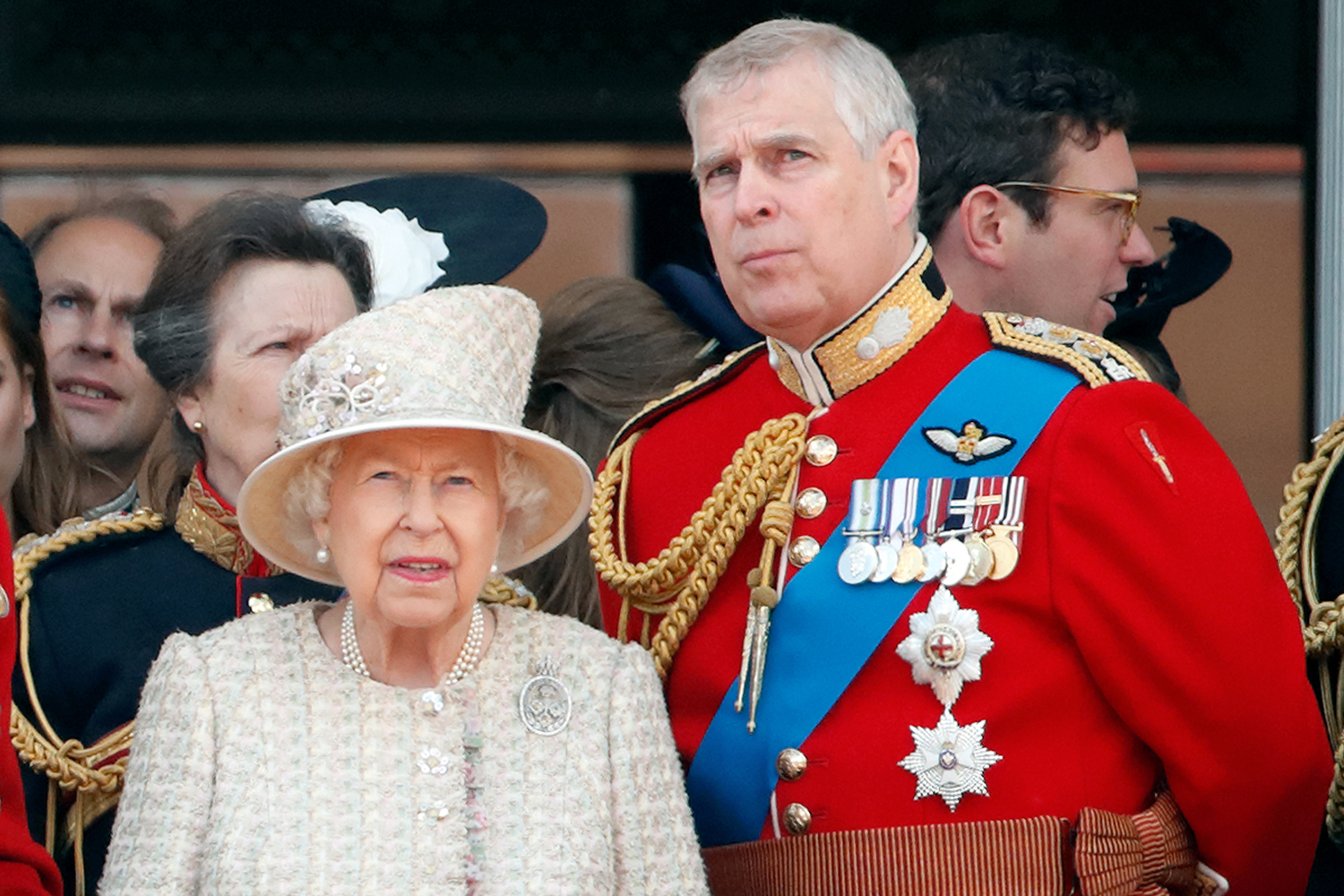 Her Majesty was seen leaving the property around 90 minutes later but Andrew didn't reappear and is thought to have left by another exit.

The Prince was seen briefly stood on a porch before vanishing through the forest.

A source said: "Prince Andrew arrived just before 1pm and at around 2.25pm The Queen left – but Andrew was nowhere to be seen.

"His driver then left alone in his Range Rover but Andrew wasn't there.

Earlier we told how the Prince headed for the safety of Balmoral to avoid “multiple attempts” to serve sex assault legal papers at his Windsor mansion.

Andrew, 61, has rejected several attempts over the past fortnight by US lawyers to serve legal papers on his doorstep as security guards turned them away.

He was pictured with ex-wife Sarah Ferguson on Tuesday fleeing Royal Lodge where he had been holed up refusing to go outside or go horse riding.

The pair were driven on a 500-mile dash to the Queen's 50,000 acre estate in Scotland where she is on holiday.

It comes as he has failed to respond to Jeffrey Epstein's former sex slave Virginia Giuffre lawsuit in New York a month ago accusing him of "rape in the first degree".

The papers have not yet been served on Andrew or his lawyers despite "multiple attempts" in the past two weeks at Royal Lodge, Windsor.

He is now set to remain in the safety of the Queen's private estate when his sex abuse case is heard on Monday.

An insider previously said: "Andrew was going stir-crazy inside Royal Lodge for the past few weeks.

"He wasn't going horse riding and couldn't step outside because of attempts to serve him with the legal papers.

"He knows he is far safer up at Balmoral on the Queen's estate.

"Andrew is always described as the Queen's favourite son but she is meant to be on holiday at Balmoral.

"With Andrew and everything that is happening with Charles and the investigation into cash for honours she must be wondering when she will get any peace and quiet."

Ms Giuffre's lawsuit says she was "forced to have sexual intercourse with Prince Andrew against her will" and lists offences including "rape in the first degree".

The Prince vehemently denies her claim.

The civil suit will be heard via a telephone conference in New York next on Monday.

Andrew and his lawyers have refused to comment on the case.

The Queen has endured a torrid year including Meghan and Harry's attacks from the US and the death of husband Prince Philip in April.

The police have been alerted this week to claims that Prince Charles's aide and charity promised a Saudi billionaire a knighthood and British citizenship in return for donations. 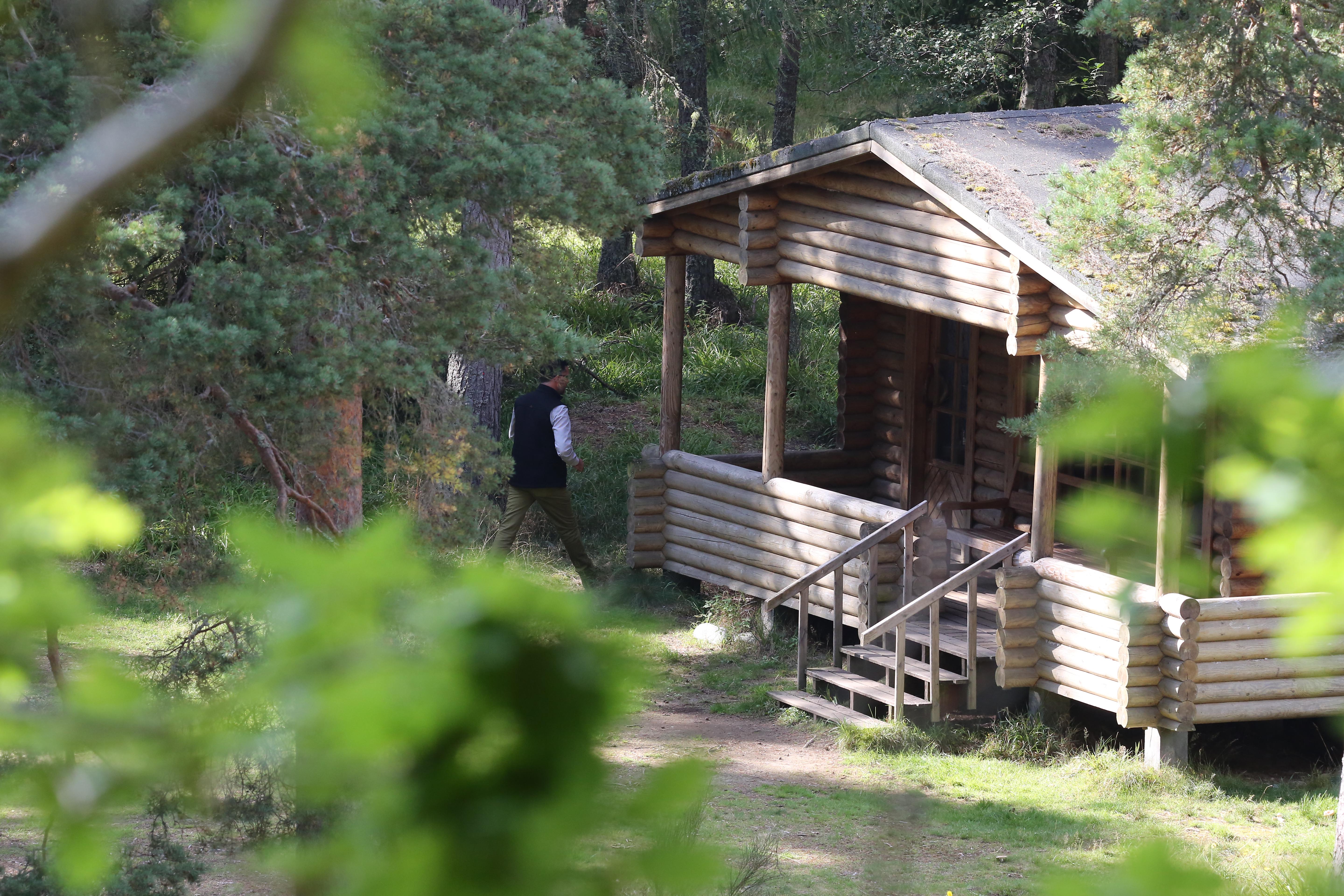 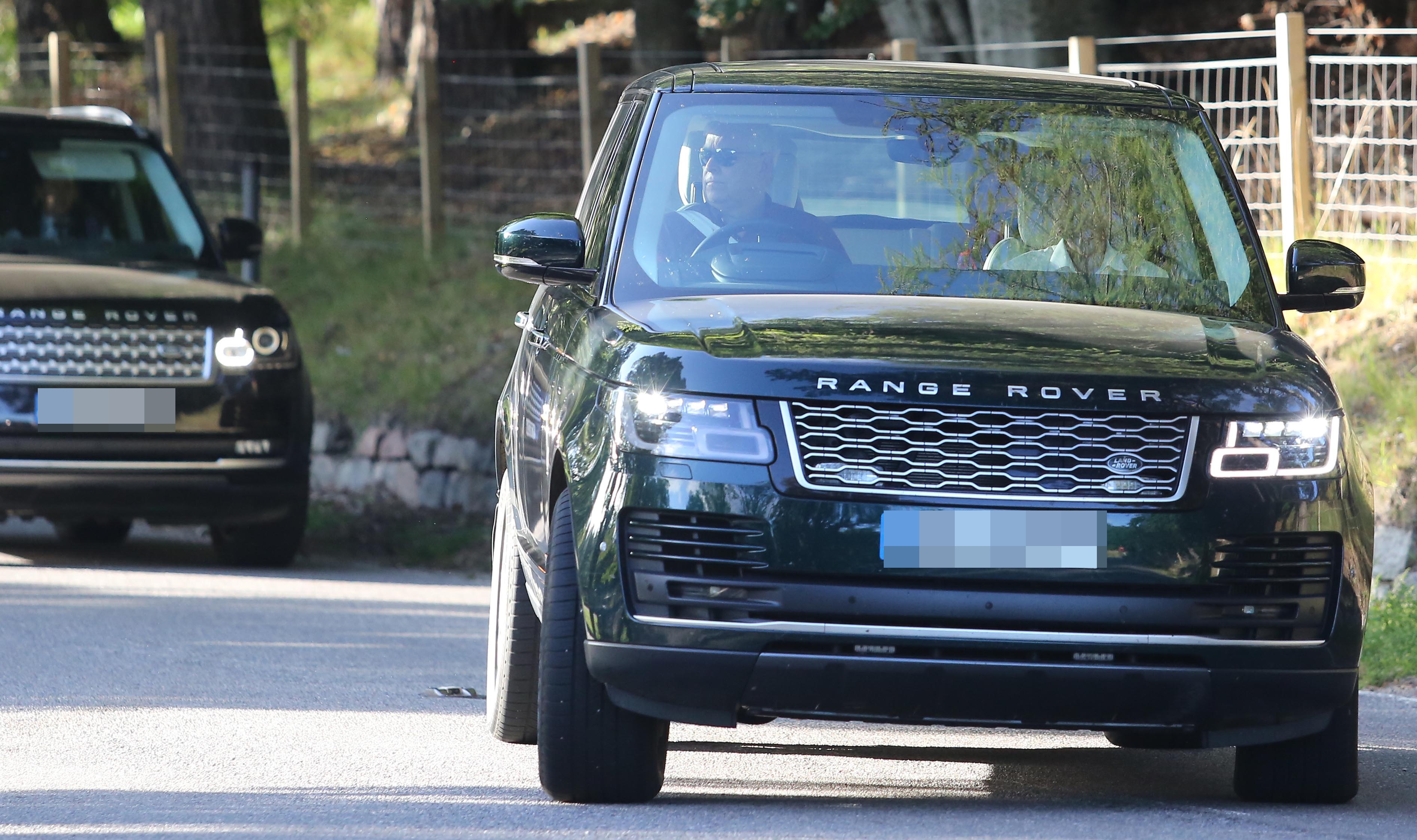 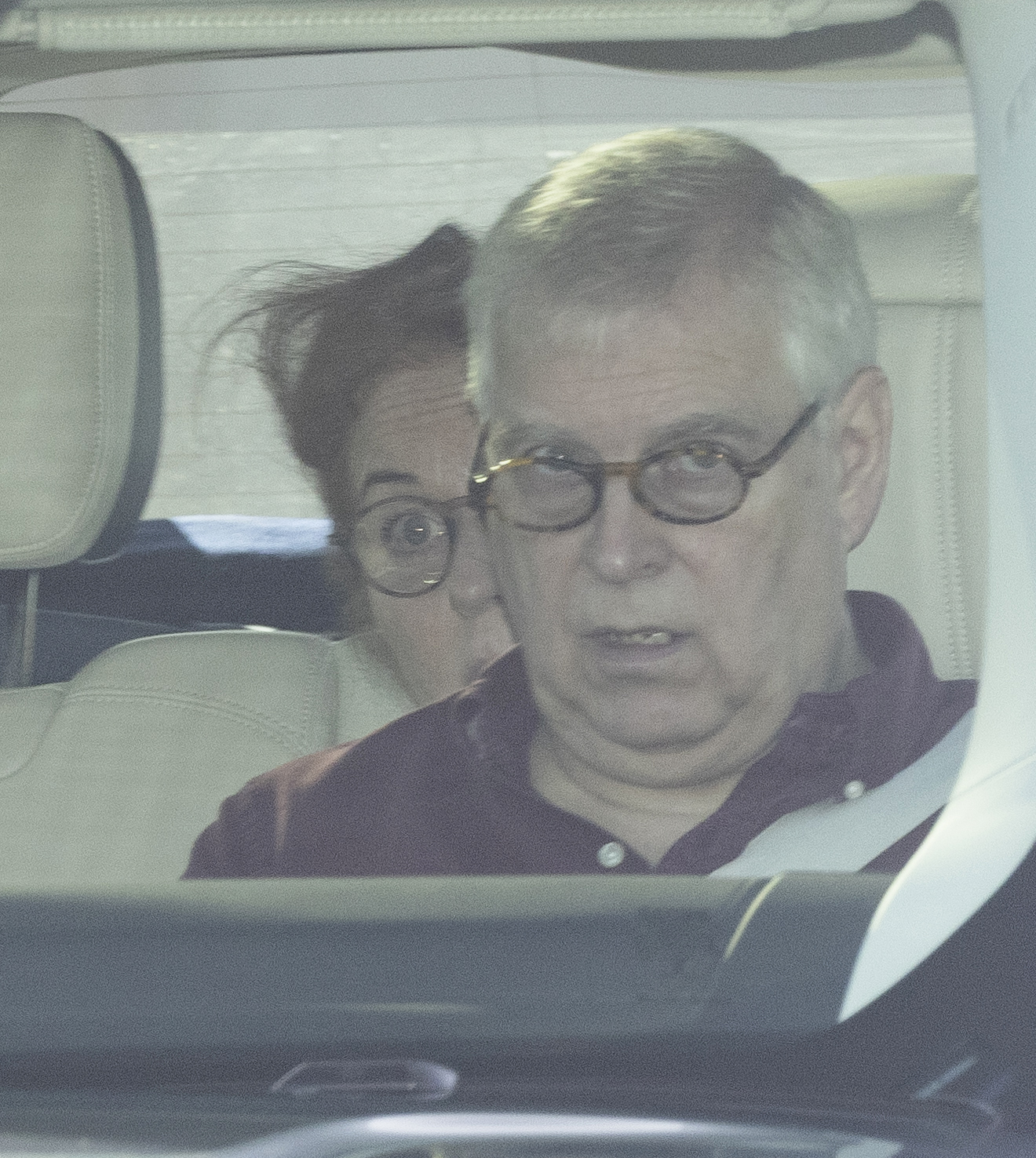