PRINCE Andrew will lock himself away at Balmoral for the next two weeks as his lawyers work on tactics to sink his sex abuse case.

A New York court was told his legal team wants to unseal a court settlement from 12 years ago which may prevent alleged victim Virginia Roberts from taking further action. 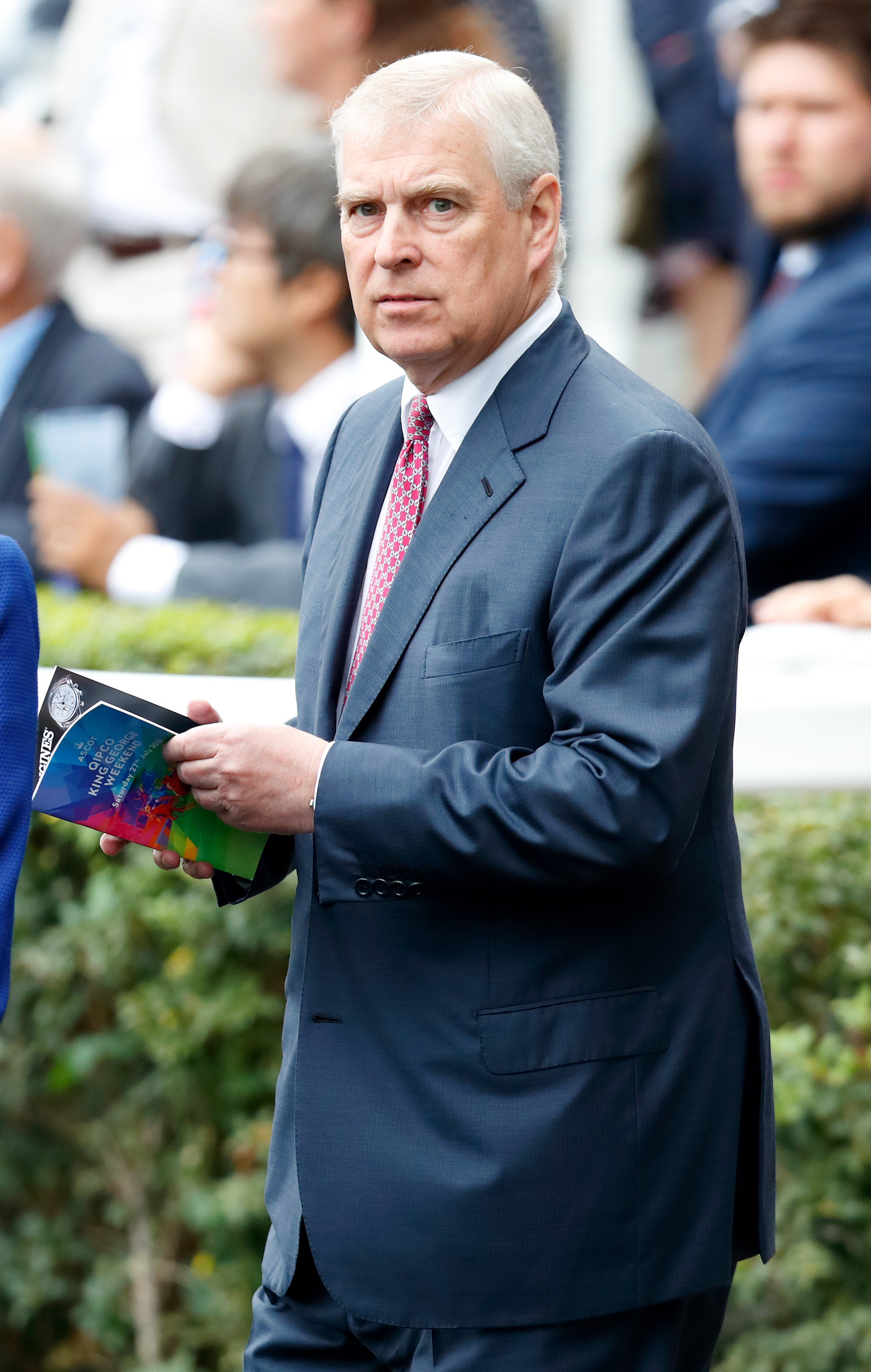 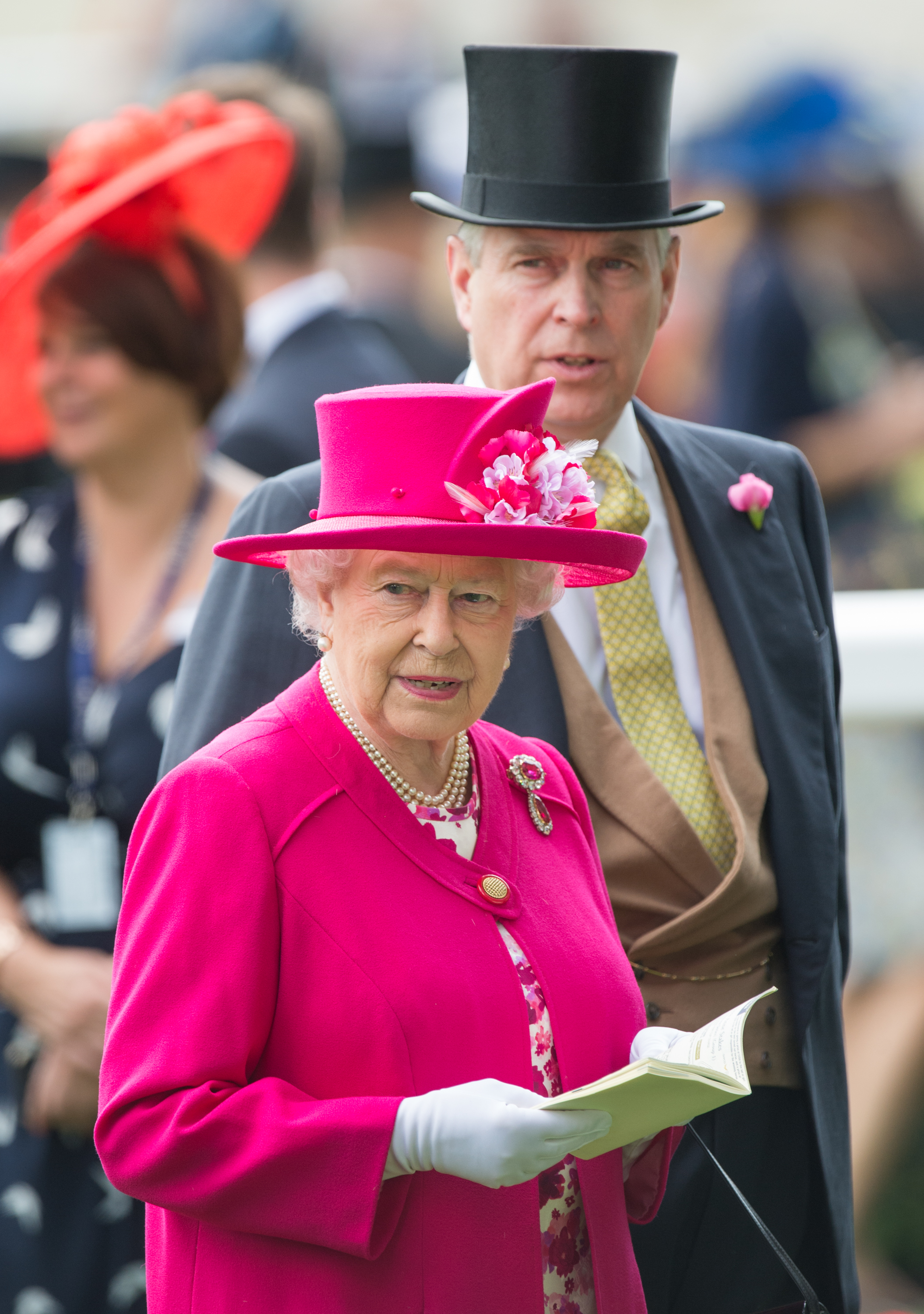 They also said court papers against the Prince had been incorrectly served.

Royal expert Nigel Cawthorne, said: “It’s a weasel way of getting out of the case.”

He added: "It seems to me that he is using this kind of legal trickery to get out of speaking in court.

"But doubts will still hang over his reputation.

"He is trying everything to avoid giving evidence which raises suspicions about him.

"This isn't going to go away.

"He can dodge the bullet as much as he likes in this case but Virginia Giuffre will be in the witness box in the Ghislaine Maxwell trial and she will broadcast to the world her allegations."

A Balmoral insider said of Andrew’s stay: “He seems to be determined to stay out of sight and makes it impossible for anyone to serve papers.” 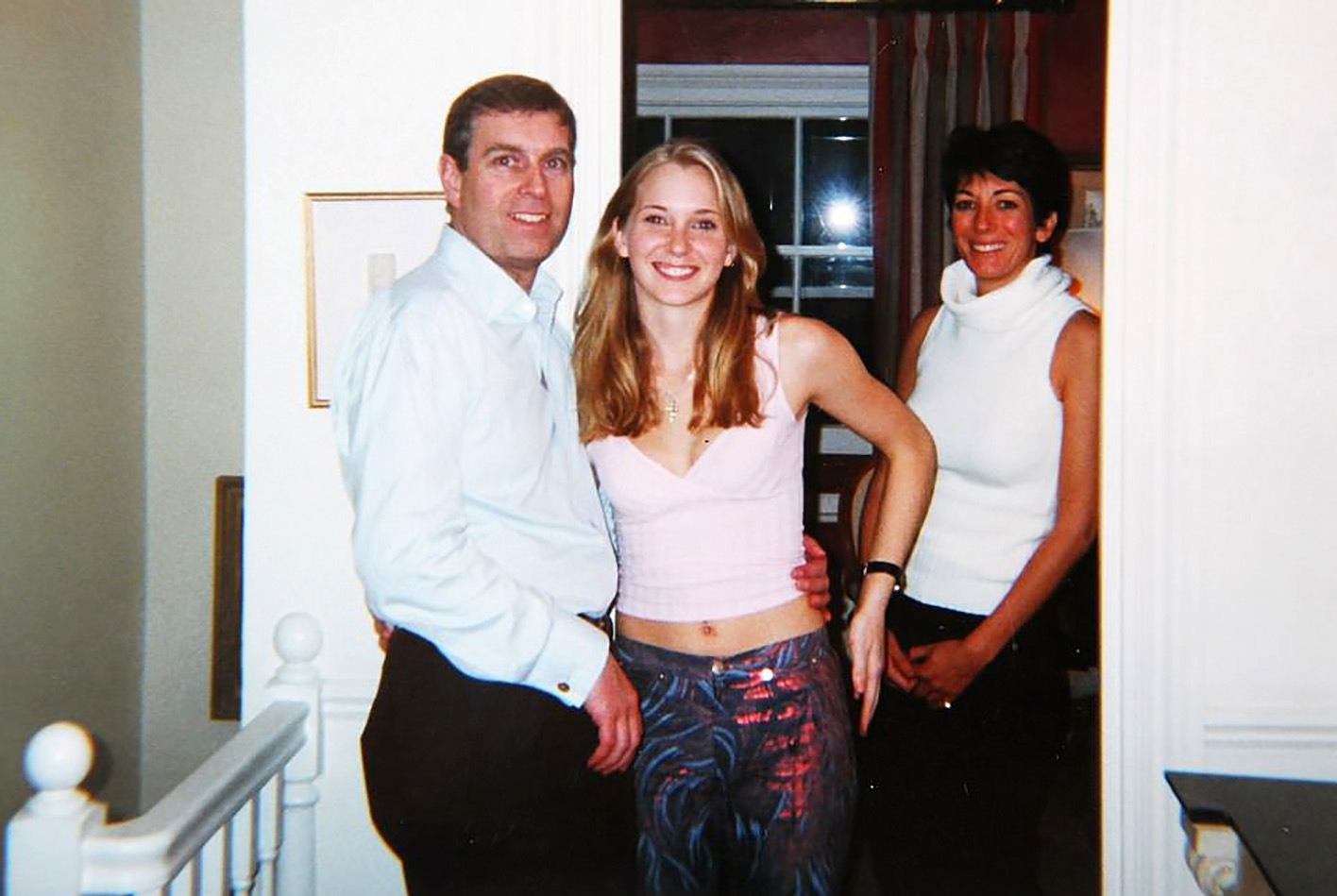