THE coronavirus pub curfew should be pulled forward to 6PM “or even earlier”, government health chief Jonathan Van-Tam has said.

The Deputy Chief Medical Officer reportedly came out with the comments when grilled by MPs over the effectiveness of the current 10PM closing time. 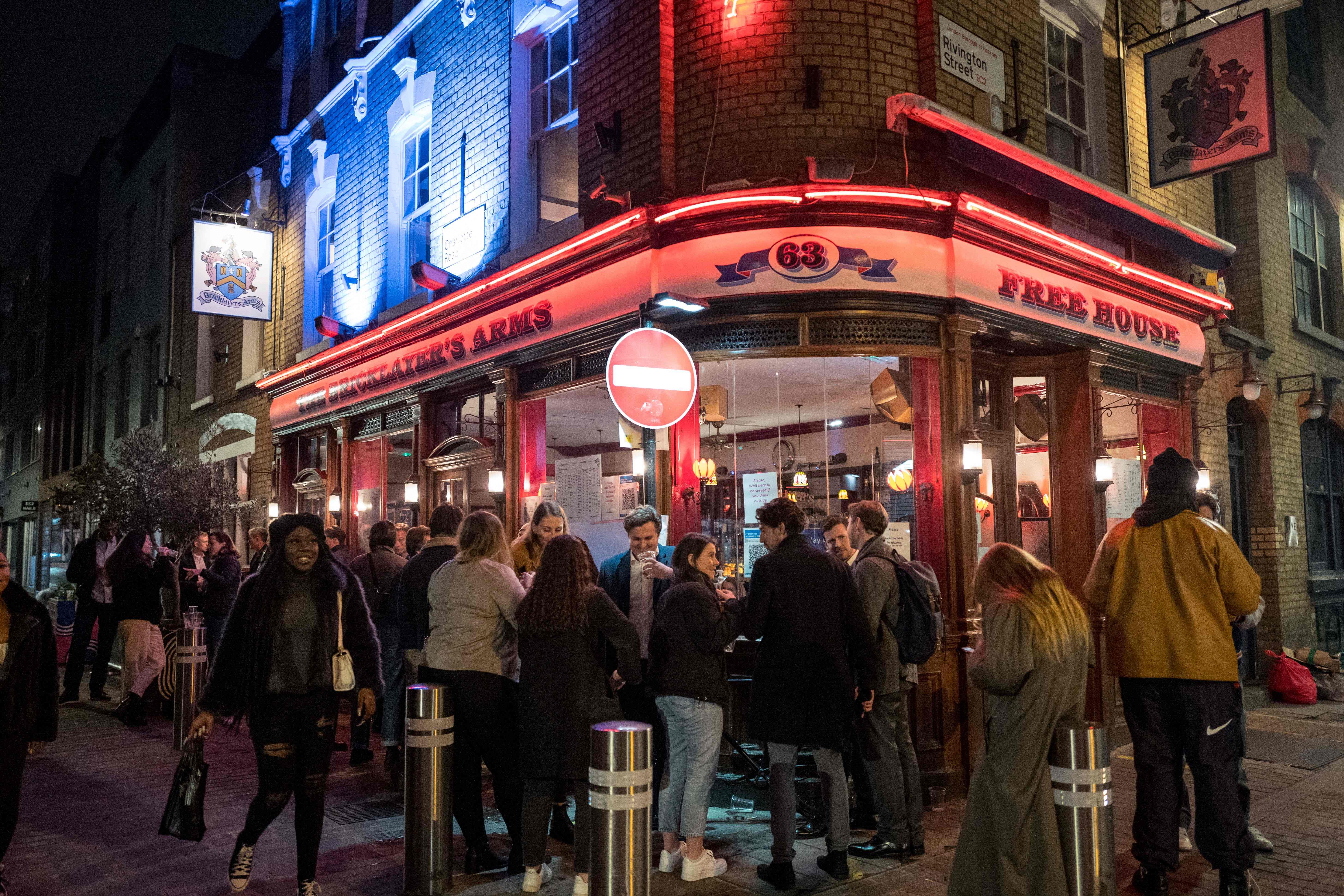 Mr Van Tam was speaking to Greater Manchester MPs during a virtual summit on Thursday as ministers tried to persuade them to adhere to a Tier 3 lockdown in the region, the Telegraph reports.

According to one MP, when asked about the curfew had effect transmission rates, he said: “Not really. I’d prefer 6pm, or even earlier.”

Mr Van-Tam was also reportedly asked if closing pubs and bars altogether would help get a hold of the crisis, but he replied there was no guarantee.

His curfew comments came as Boris Johnson is locked in a bitter stand-off with the North over a covid clampdown.

Downing Street wants to plunge Greater Manchester into Tier 3 – the strictest lockdown conditions – meaning that pubs and bars will be closed unless they serve meals and households are banned from mixing indoors and in gardens.

But Greater Manchester Mayor Andy Burnham and other regional leaders have refused to accept the restrictions without greater financial support.

Mr Burnham has accused No10 of treating the North with “contempt” and called on the government to provide evidence that pub closures would work.

However, the Labour mayor is said to have had "constructive" conversation with the PM's chief strategic adviser, Sir Edward Lister, over the weekend and further talks have been scheduled for Monday.

Critics argue instead of keeping large crowds apart, the current curfew actually forces more people together as they spill out of establishments closing at the same time – before flocking to public transport.

This weekend has seen crowds of revellers gathering outside bars in central London’s Soho at closing time.

While 100 people were involved in incidents in Chippenham, Wiltshire, shortly before the 10pm curfew, cops said.

There were a number of reports of anti-social behaviour and a Section 35 dispersal order was enforced, which bans people from visiting the area for up to 48 hours. 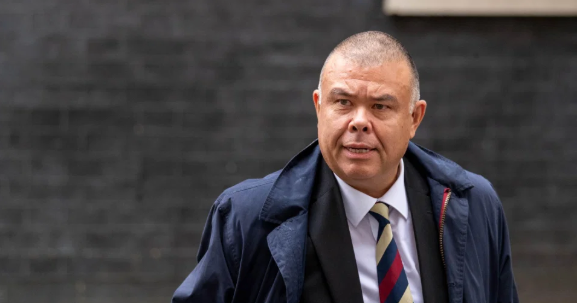 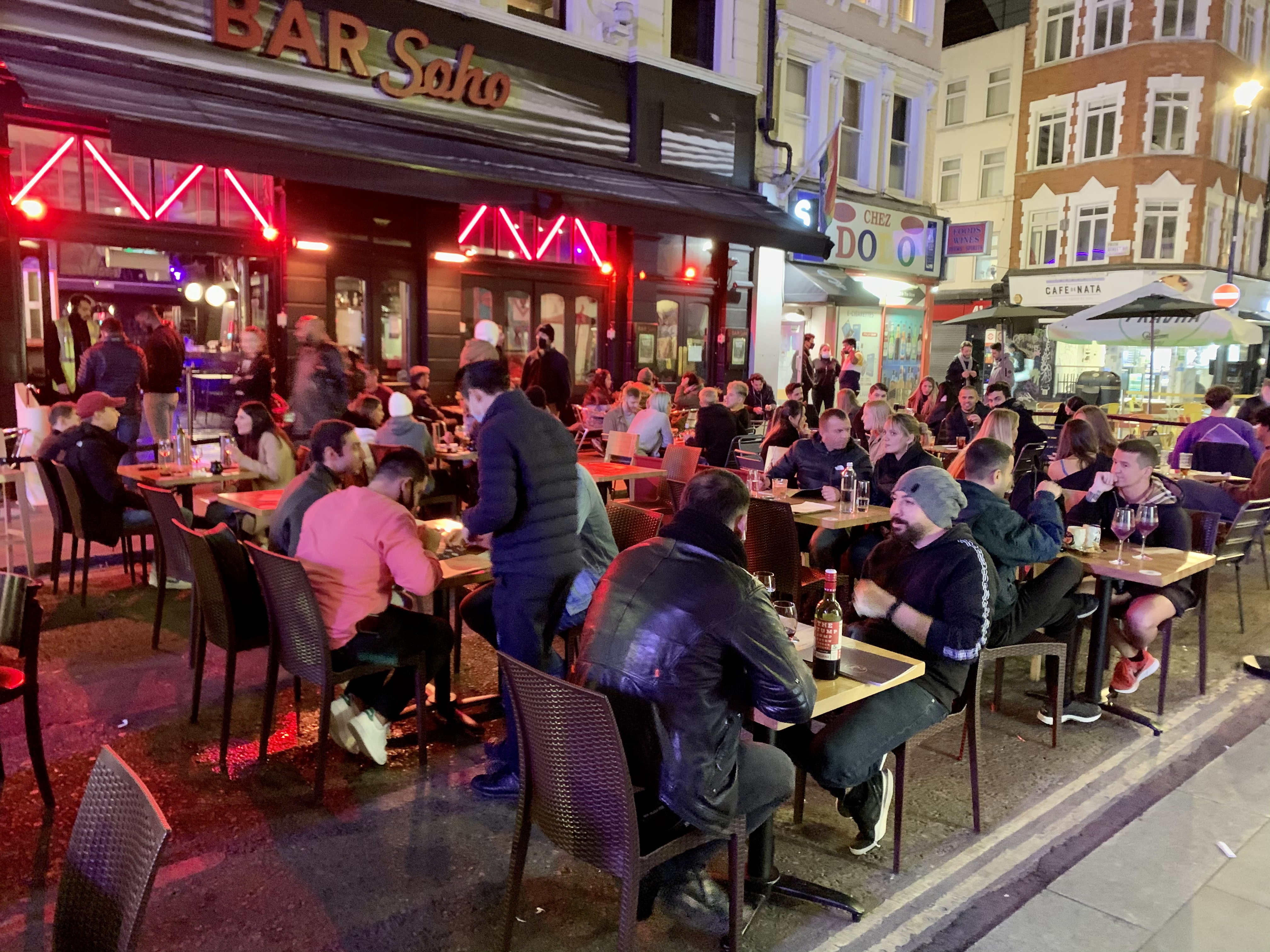 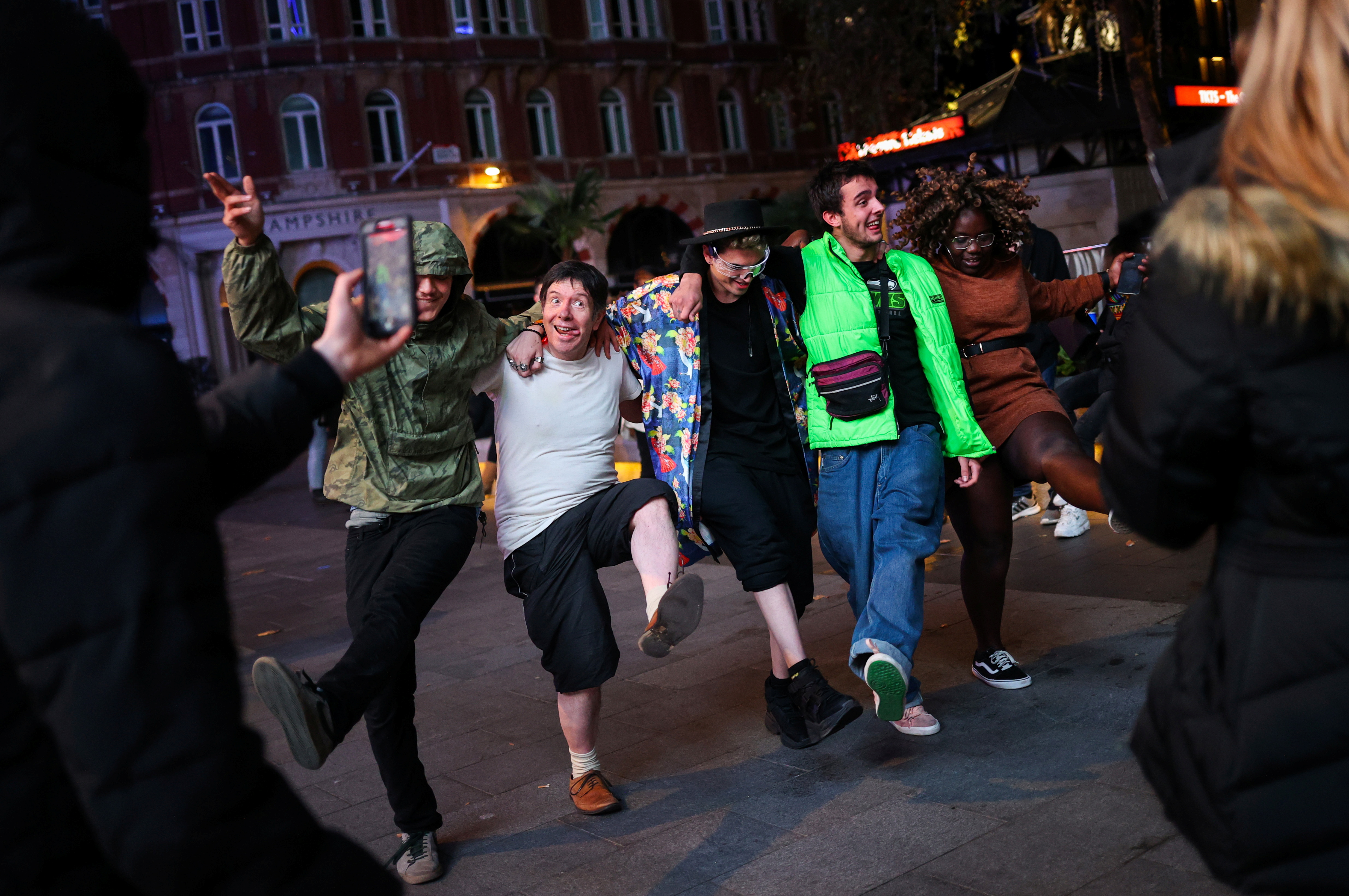