PUNCH and Judy performers could vanish from seaside resorts — due to shocking verbal abuse from parents.

Two of the three full-time puppeteers left on England’s beaches are ready to quit due to tirades aimed at them and their staff. 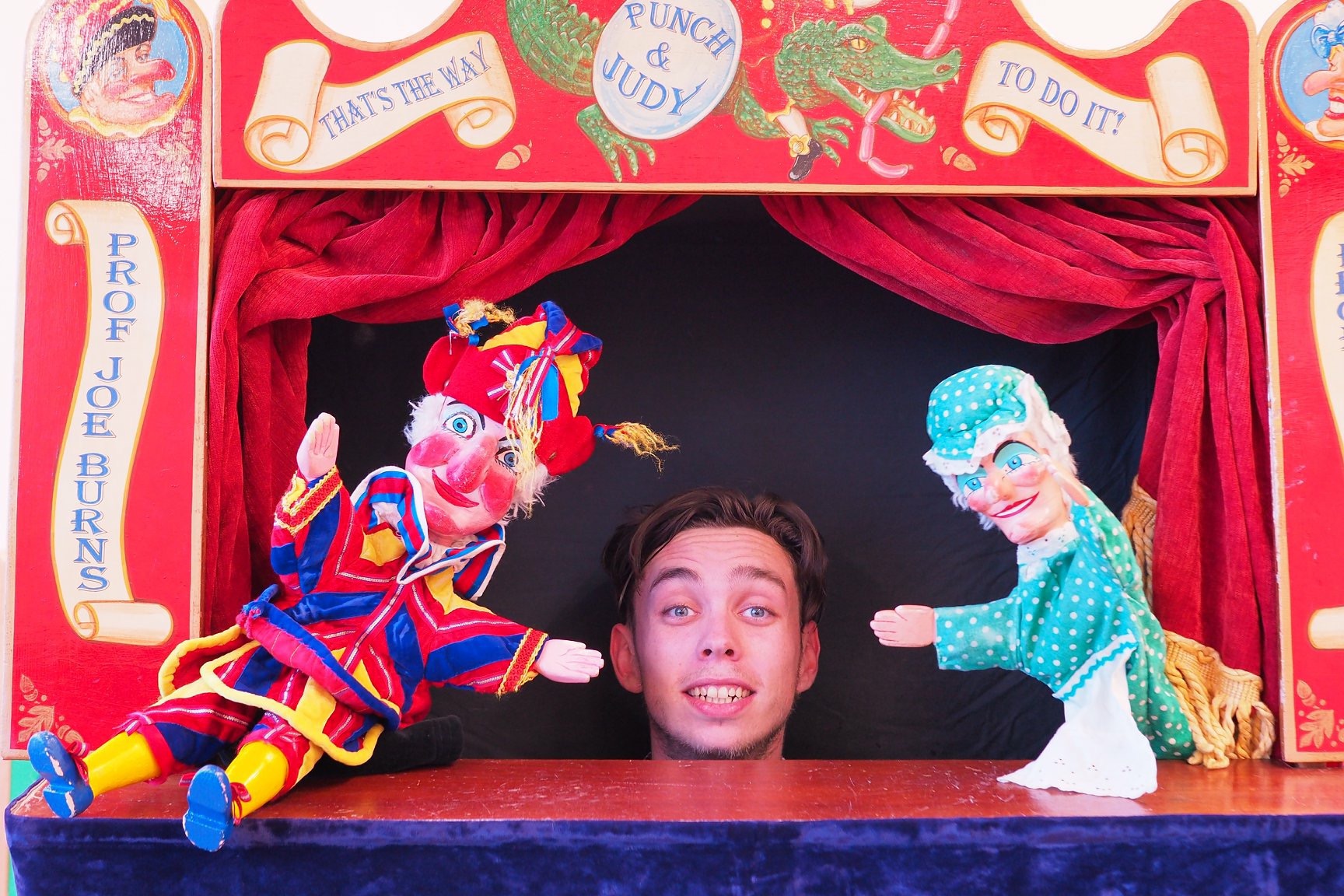 Punch and Judy “professors” Joe Burns and Mark Poulton say some people lose it when asked to pay £2 to watch, as they assume councils fund the traditional shows on public beaches.

Joe said: “There’s a lot of effing and blinding now.

“It feels more pronounced this year and it’s not OK around kids.

“It’s also emotionally distressing for the collectors who work for us. You start to think, ‘What’s the point in carrying on?’.”

He added: “We pay our licences and insurances and people think we make a lot of money but some years I’m lucky if I’m able to pay myself minimum wage.

“I could be doing private work and getting more.

“We do this for love and to keep the tradition of Punch and Judy on the beach but there’s a real danger of it being lost.

“You just don’t want to wake up in the morning and not know if someone’s going to tell   you to eff off or not.” 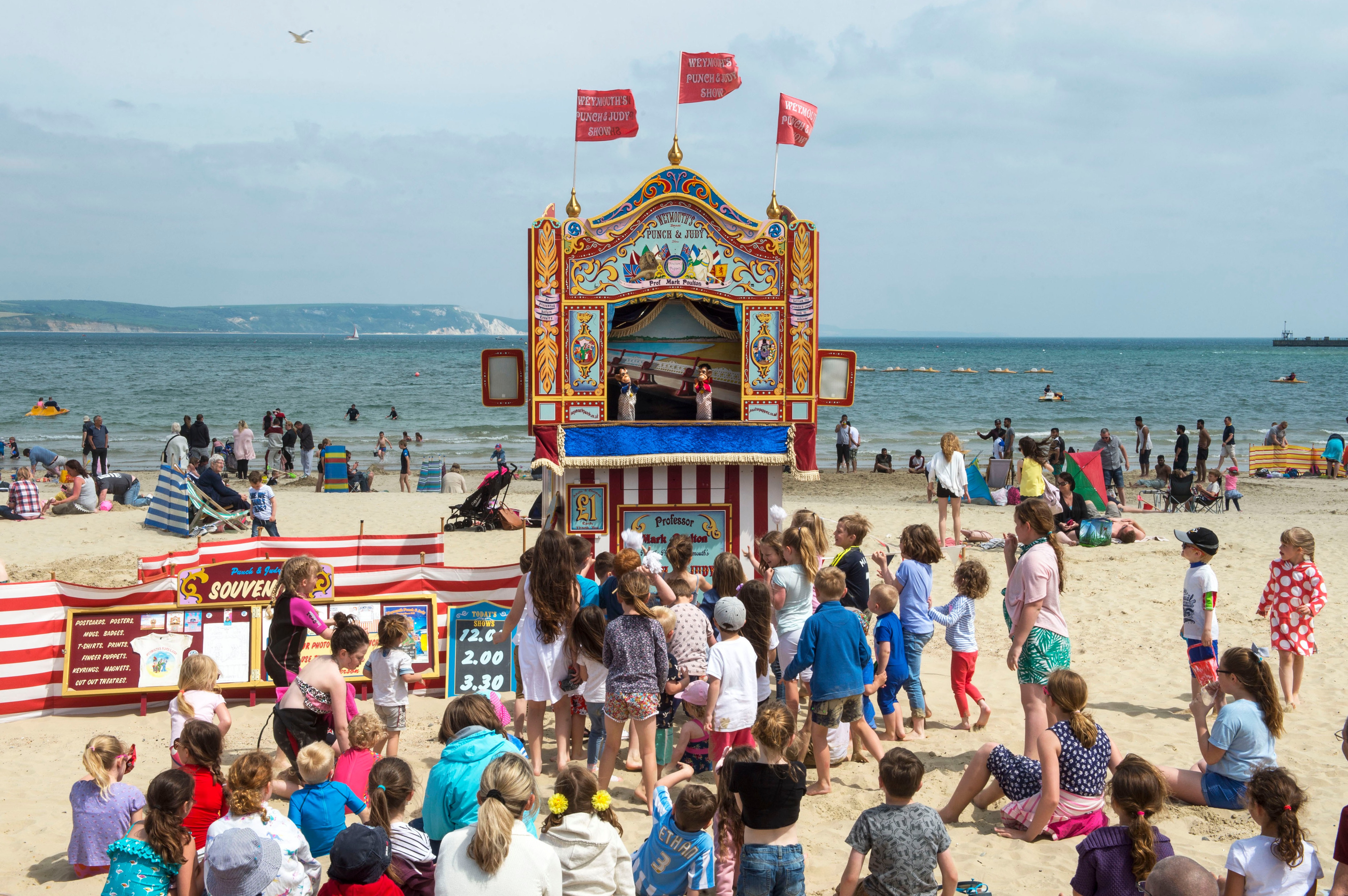