RUSSIA is due to put into service a new ultra-modern nuclear-powered strike submarine capable of wiping out US cities.

Its deployment is seen as a long-running campaign by Vladimir Putin to modernise Russia’s armed forces and comes amid high tension between Moscow and the West. 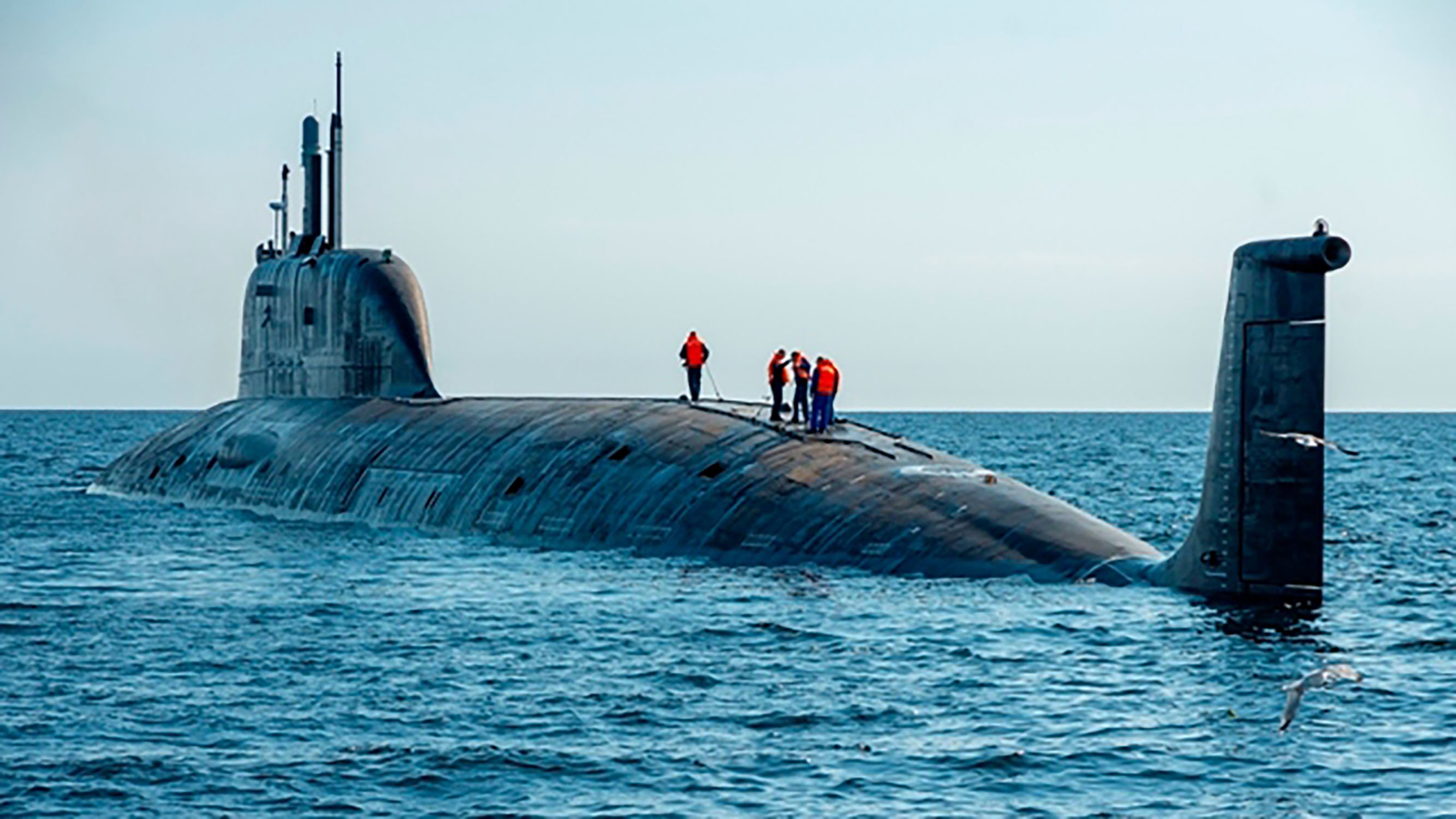 The state-of-the-art Kazan is the second Yasen-M vessel and is equipped with nuclear-capable Kalibr and Oniks cruise missiles.

A handover ceremony for the submarine including the hoisting of the St Andrew’s flag – emblem of the Russian navy – is expected on 7 May ahead of huge military parades marking the end of the Second World War in Europe two days later, reported TASS.

The Kazan’s development has been shrouded in secrecy and its delivery repeatedly postponed due to unspecified problems.

Video shows the Kazan at sea, and footage of missile firing from his sister submarine, the Severodvinsk.

Director of the US Defence intelligence agency Scott Berrier last month highlighted the Kazan in outlining worldwide threats to America to the Senate armed services committee.

Yasen-M submarines starting with the yet to be completed Perm are designated to carry Russia’s new Tskirkon – or Zircon – hypersonic missile .

Putin hailed the Mach 8 Zircon as “truly unparalleled”, and has been described as his missile of choice to target American cities in the event of a nuclear conflict. 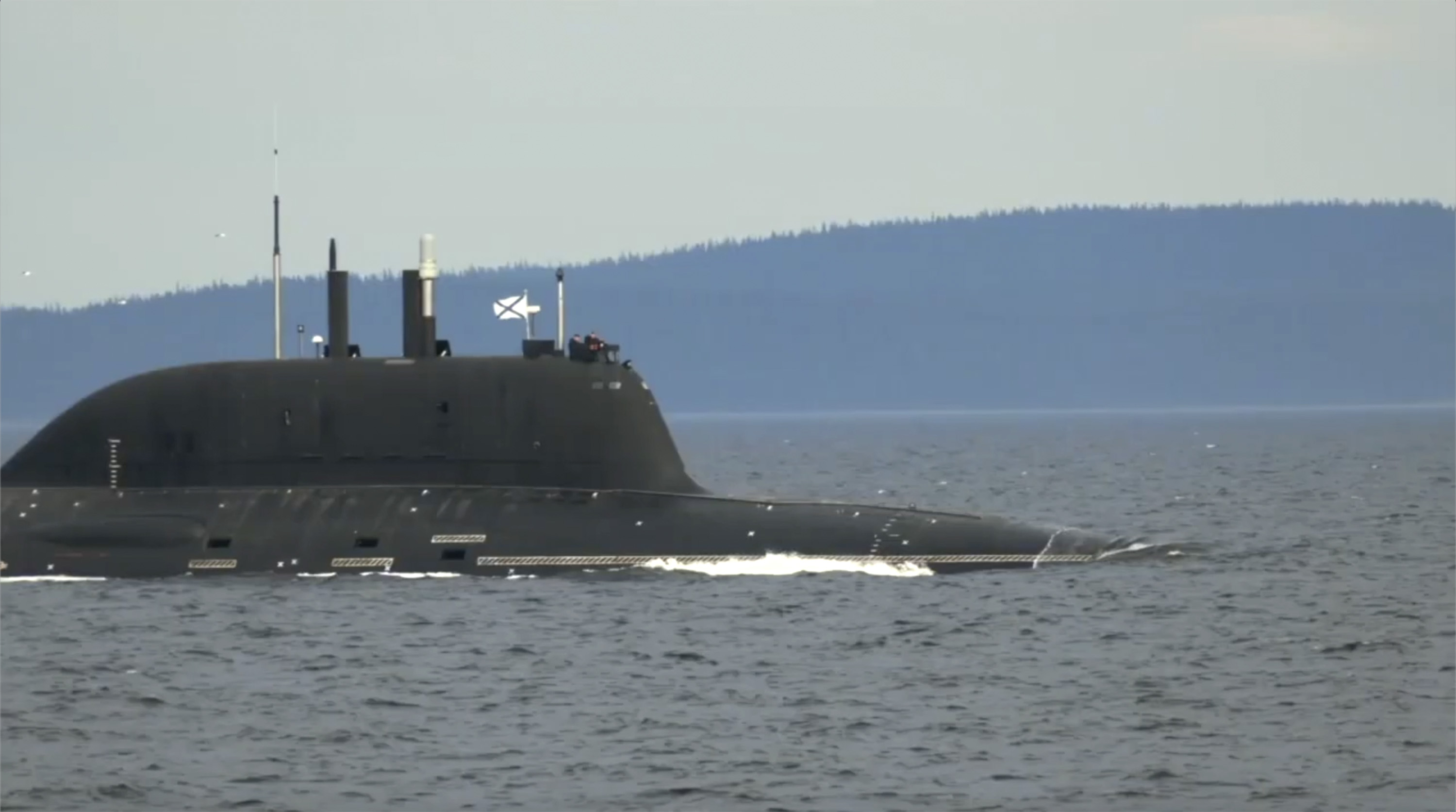 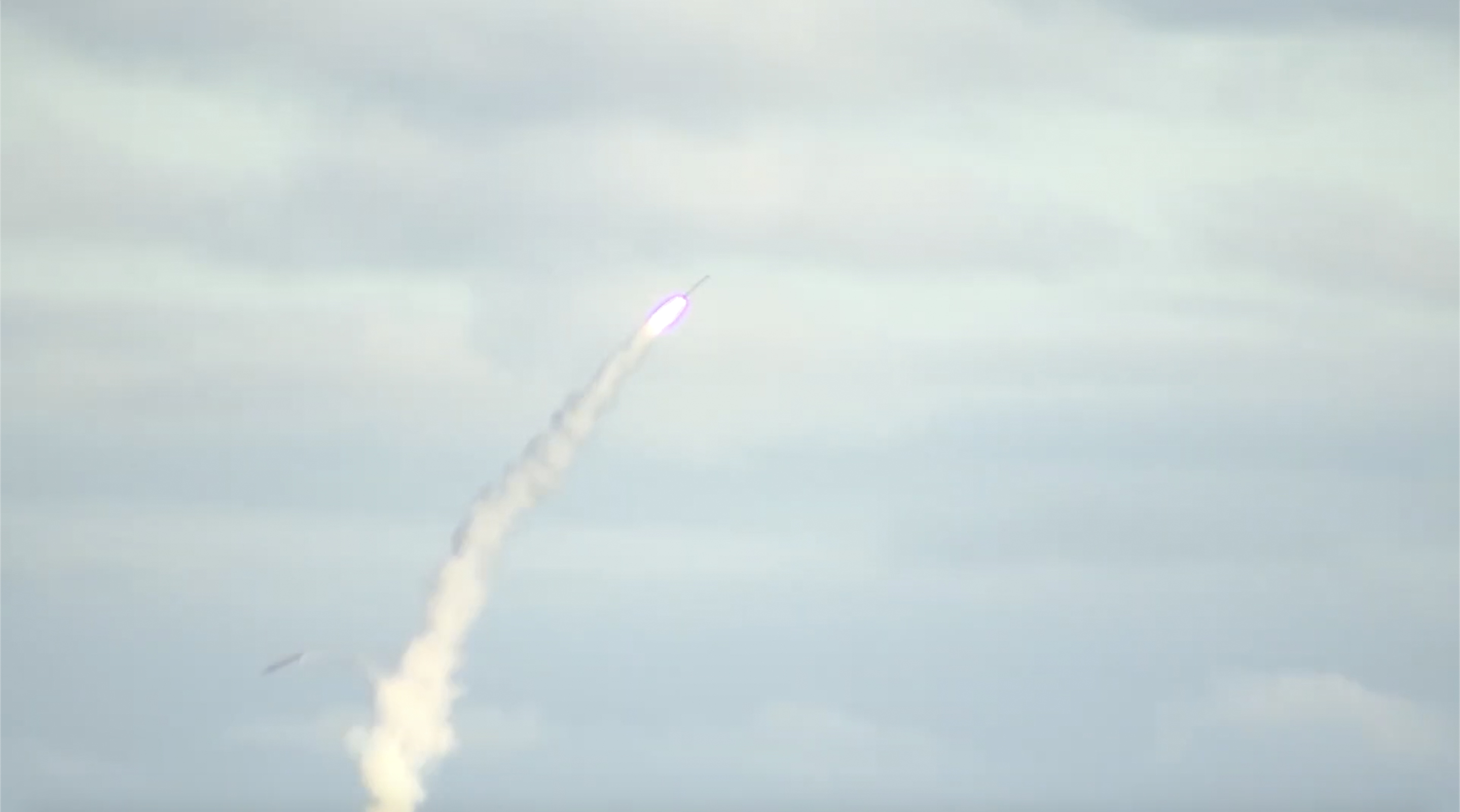 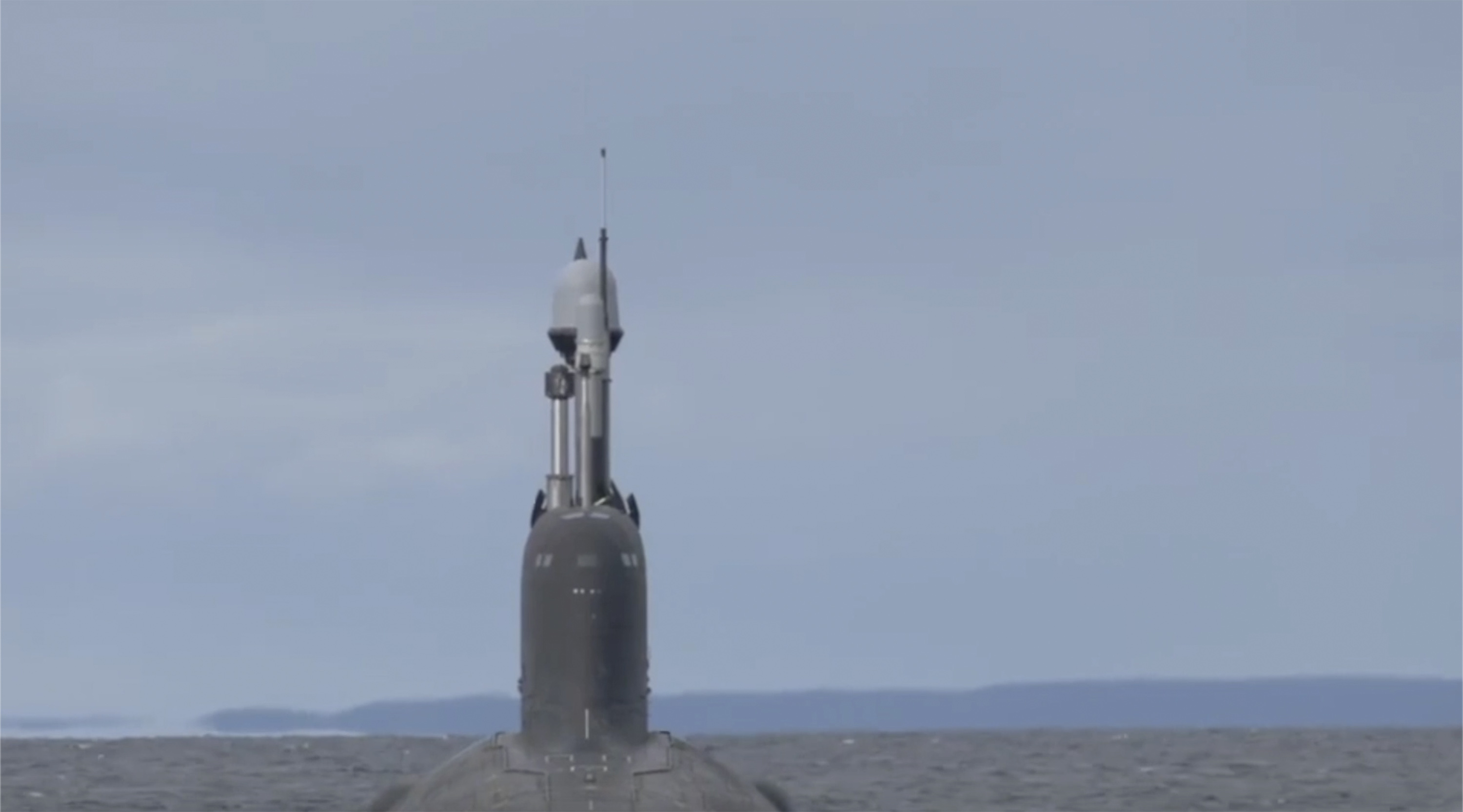 The Kazan was launched four years ago and has been undergoing sea trials since September 2018.

TASS reported: “The timing of the transfer of the submarine to the Navy has been repeatedly postponed….

“For a number of reasons, it did not fulfil the planned programme of state tests on time.”

It stated:  “The main strike weapons of Project 885 / 885M submarines are cruise missiles "Onyx", "Caliber", and in the future – hypersonic "Zircons".

The Kazan is capable of carrying up to 32 Kalibr cruise missiles.

In November, the Kazan fired a salvo of Kalibr and Oliks missiles “which confirmed the possibility of such launches”, said a military source.

Both targets were “successfully hit”. 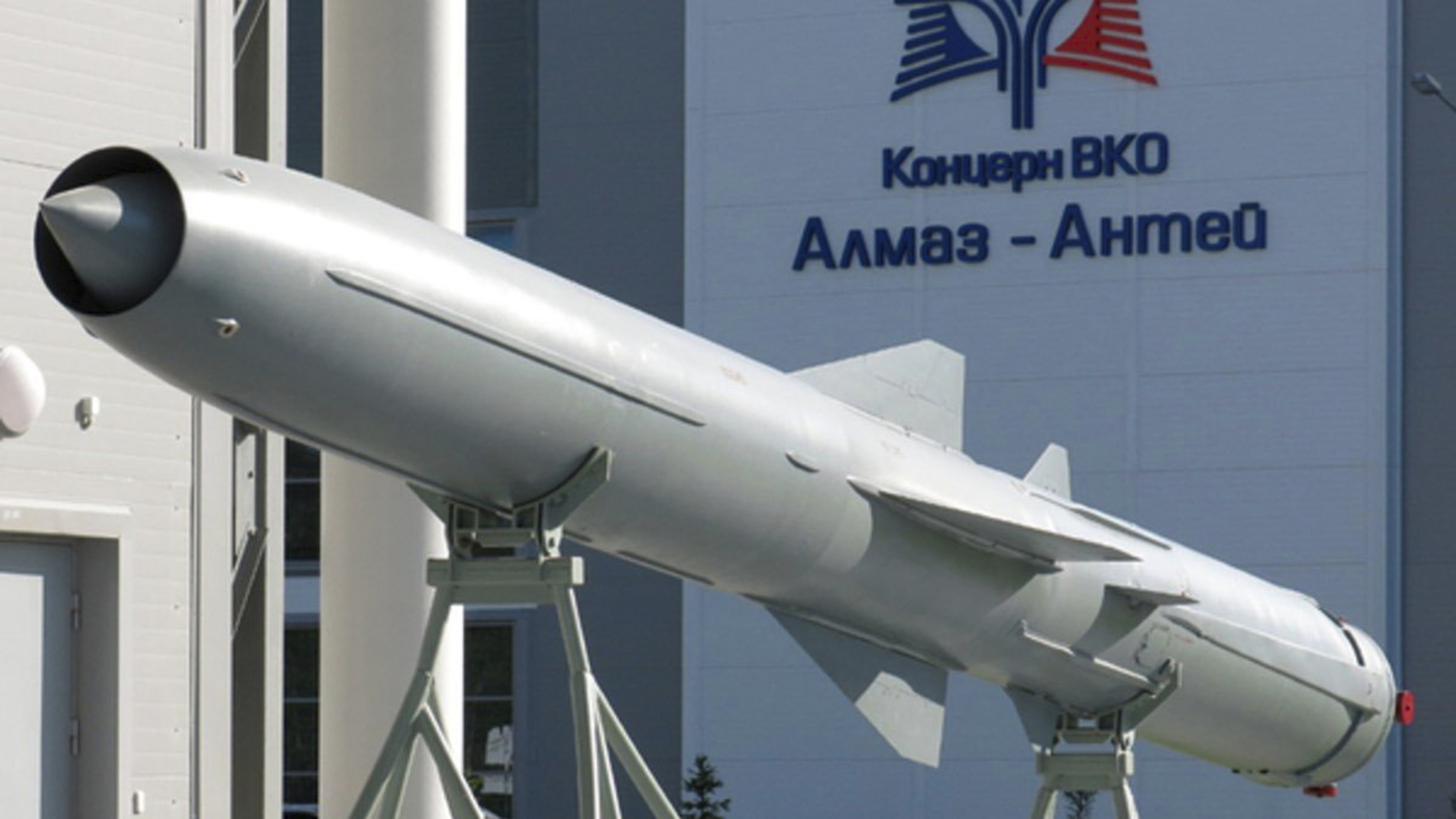 It comes as last week Russia sent another chilling message to Biden when on Friday it launched a supersonic cruise missile in the Black Sea, where US ships had previously entered.

The missile was launched in a live-fire exercise as the tension in Ukraine has been mounting over fears of a Russian invasion.

The firing followed a botched missile launch on Thursday where a Kalibr missile misfired and almost hit the Marshal Shaposhnikov Udaloy-class destroyer in the Sea of Japan on Russia’s Pacific coast.

Torquay house that looks like medieval castle on sale for £1.5m… and is actually less than 30 years old

NHS boss warns UK will ‘do well’ to keep coronavirus deaths below 20,000 as he urges lockdown now to save lives – The Sun