THE Queen has only ever fully trusted three people during her reign – and they have all now died, a biographer has claimed.

Royal author Matthew Dennison said Her Majesty was closer to the trio than "any of her children or friends" but that her role as monarch prepared her for their loss. 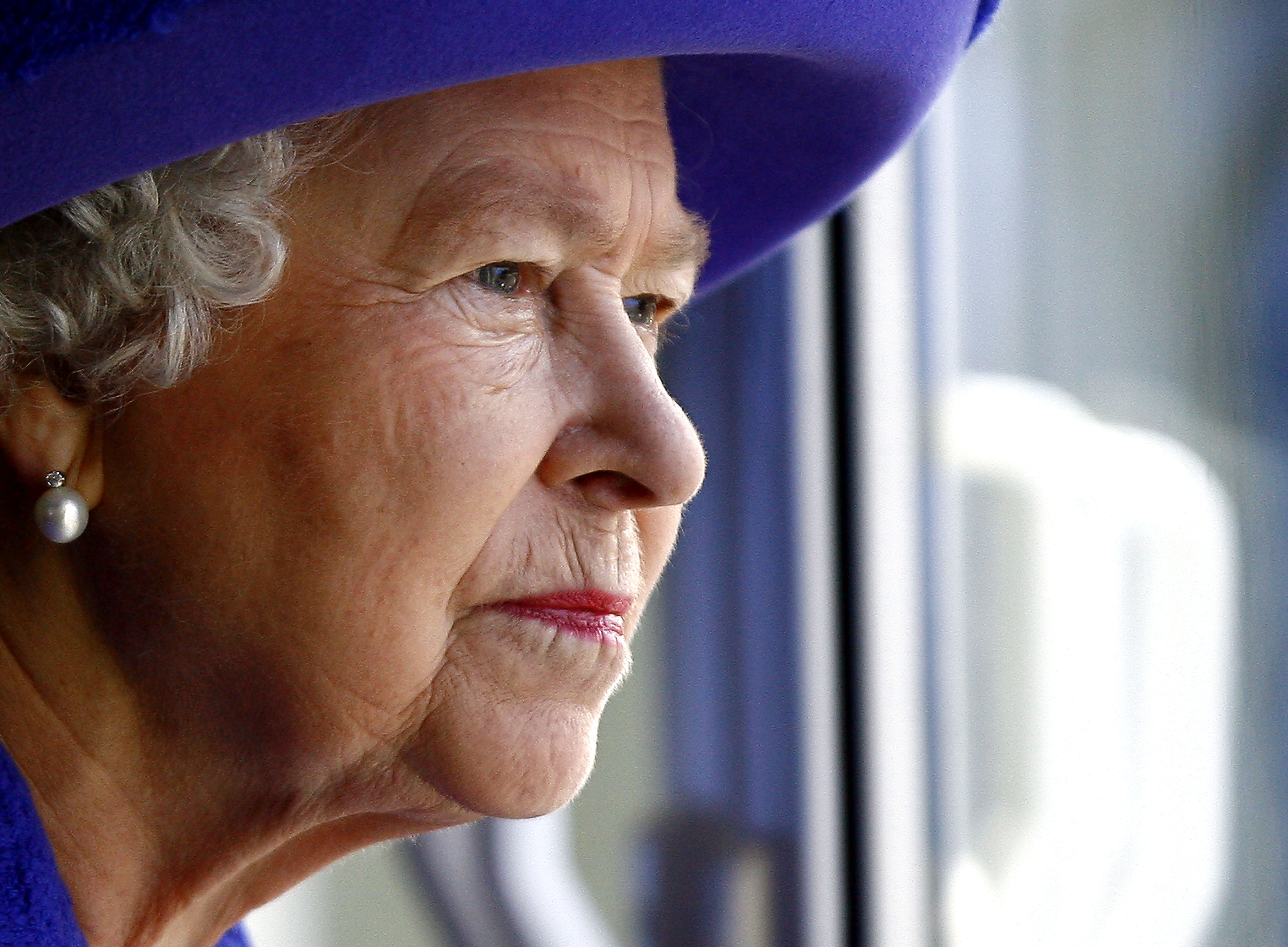 The trusted group included her mother, her sister Princess Margaret and husband Prince Philip, who died at the age of 99 last month.

"In her long role as Monarch, the Queen has probably trusted fully just three people: her mother, her sister and her husband, a trio to whom she was closer than any of her children or friends," Mr Dennison writes in his new book, The Queen.

"After the deaths of the Queen Mother and Princess Margaret in 2002, Philip was the sole remaining member of that group.

"With his loss, the Monarch is arguably more alone than at any time in her long life."

But Her Majesty, who was pictured alone in the pews at her husband's funeral last month, is understood to be well-prepared for solitude.

Williamson says "decades of building her personal strength and resilience" through the "isolation of the role of Monarch" has prepared her for her "solitary role".

It comes as the Queen, who has been in a limited social bubble over the last year, faces layers of crises throughout the Royal Firm.

Her son Prince Andrew, who said he was "rallying around" his mum following the death of his dad, remains under pressure over his links to disgraced paedophile Jeffrey Epstein.

She also continues to face the aftermath of Harry and Meghan's explosive Oprah interview – in which they accused the Royal Family of racist comments while blasting the Firm.

Meanwhile, the fallout from Megxit has left her family divided, with Prince Harry continuing to blast members in public.

The Monarch, however, has faced struggles in the past – famously calling the year which saw Prince Charles and Diana separate an "Annus Horribilis" – and survived.

According to Williamson, she will take the latest royal rifts in her stride too and "will cope".

"She will do so using the simple instinct she has honed over many decades: that she was born into a role which leaves her no alternative; a role which history itself has bestowed upon her and from which there is no shirking.

"She will cope precisely through her understanding that her role is everything and supersedes all else in her life – even the most profound of personal tragedies."

US expels Russian diplomats, imposes new round of sanctions