THE Queen is back with a "real burst" following her beloved husband's death – after the couple made a secret promise to each other, royal experts say.

The monarch went into mourning after Prince Philip died at Windsor Castle in April, but returned to her duties weeks later. 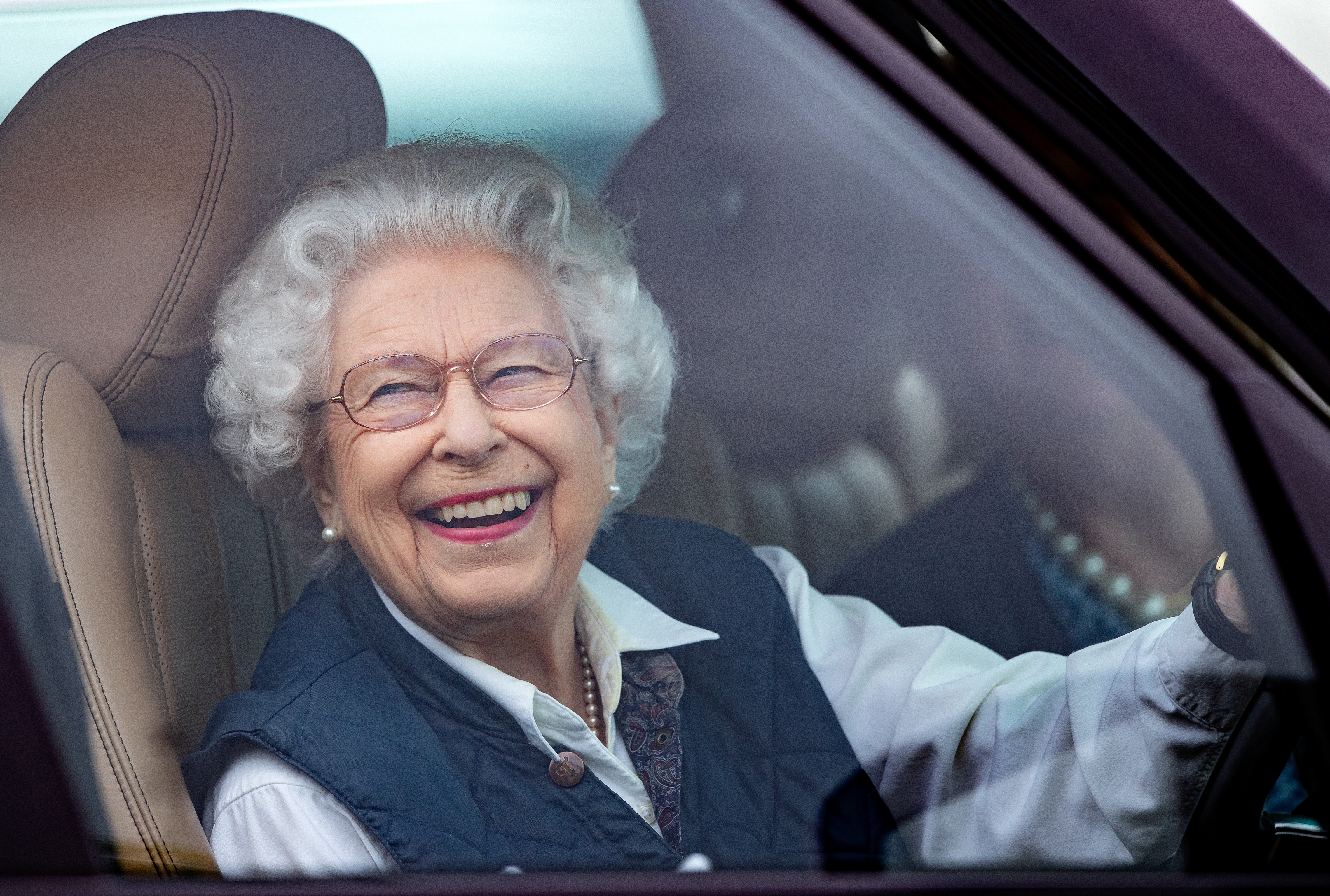 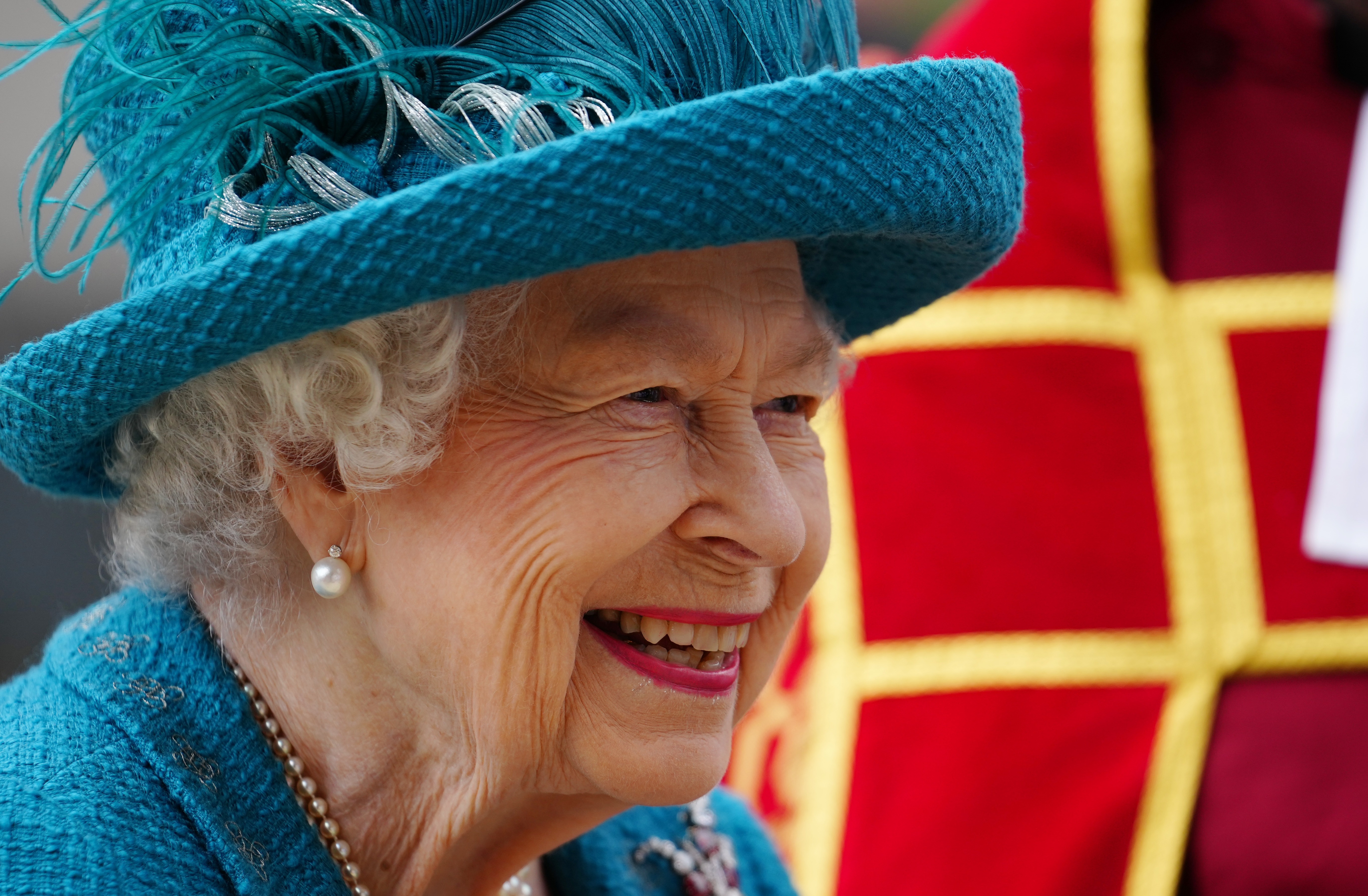 And she's since been pictured beaming brightly at a number of high-profile engagements, including welcoming US President Joe Biden and the First Lady to her home.

A source claimed the Queen and Philip had vowed to mourn – "but not for too long" – and then enjoy life when one of the couple died.

"Anyone who knows the Queen or works with the Queen knows that she would take a little bit of time, but not a huge amount, to mourn her husband," she told True Royalty TV’s The Royal Beat.

"What we really saw from June onwards was her carrying out a lot of activities.

"She was at the G7. She is getting back to business with a real burst, and she looks happy again."

In the past few weeks, the 95-year-old has been seen frequently. She and daughter Anne travelled to Scotland before returning in time for the Windsor Horse Show.

She took a visit to the cobbles of the Coronation Street set to meet cast members earlier this month and donned a brooch gifted to her by her late husband as she toured a £3.2bn warship.

And many of those who have met her this summer have been charmed by her smiles and quick wit.

Sailors aboard the Navy's flagship aircraft carrier HMS Queen Elizabeth – or 'Big Lizzie', as the vessel is affectionately known – said she was "chatty".

Royal author Robert Jobson, who appeared on the programme alongside Nikkhah, said he believes the monarch's diary is being carefully managed.

"She looks happy, but there's an argument that they're pacing her engagements," he said.

'SHE WAS CHATTY AND SMILEY'

"She does look really, really great and is dressing very brightly and sprightly."

Last week it was reported that the Queen's brave turnaround was down to a secret agreement she had with her late husband when one died.

According to the Daily Mail, the couple promised that "whoever was left should mourn, but not for too long, then enjoy what remained of their life".

The monarch only resumed her duties in May when Covid restrictions eased.

Her first engagement in person was to conduct the state opening of Parliament.

Writing for the Telegraph, Tominey said: "While it may only be 11 weeks since her beloved husband was laid to rest at Windsor Castle, I’m not surprised to see so many pictures of our beaming Queen – not least as the lifting of Covid restrictions means that she, like the rest of us, is now able to return to some semblance of normality.

"It is no secret that the Queen loathed lockdown, which stopped her carrying out what she has always viewed as the most essential part of her job: being seen to be believed." 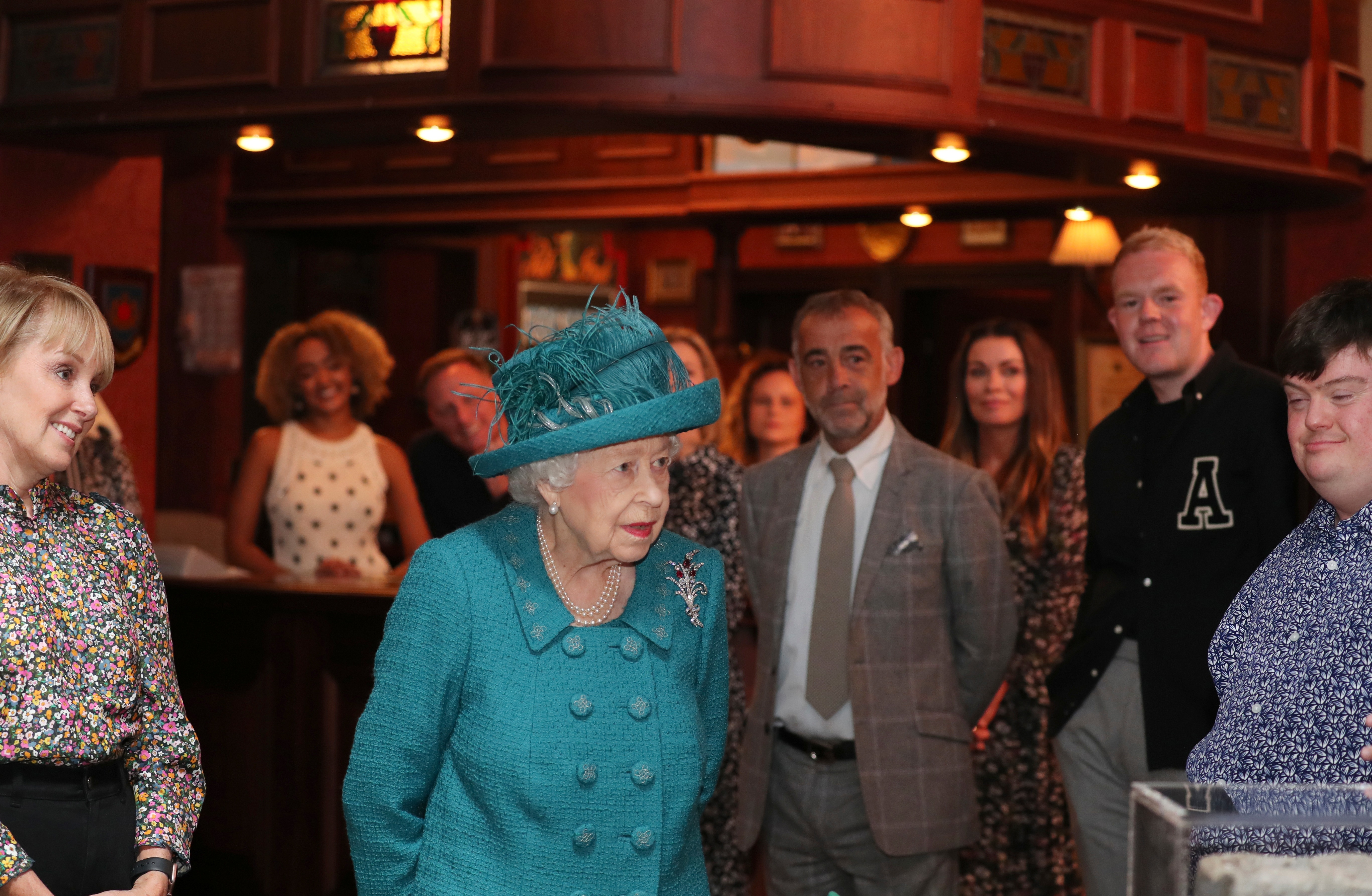 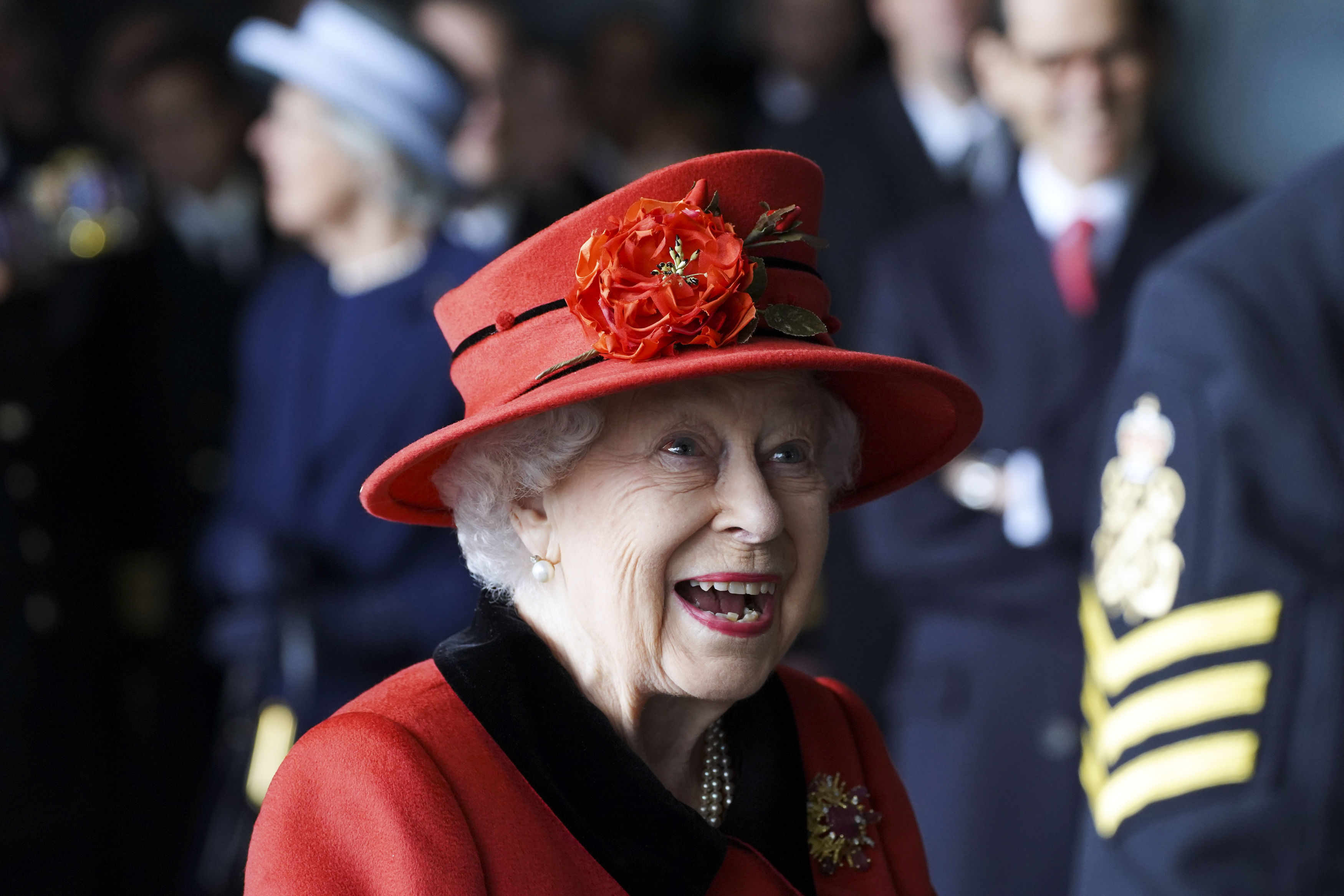 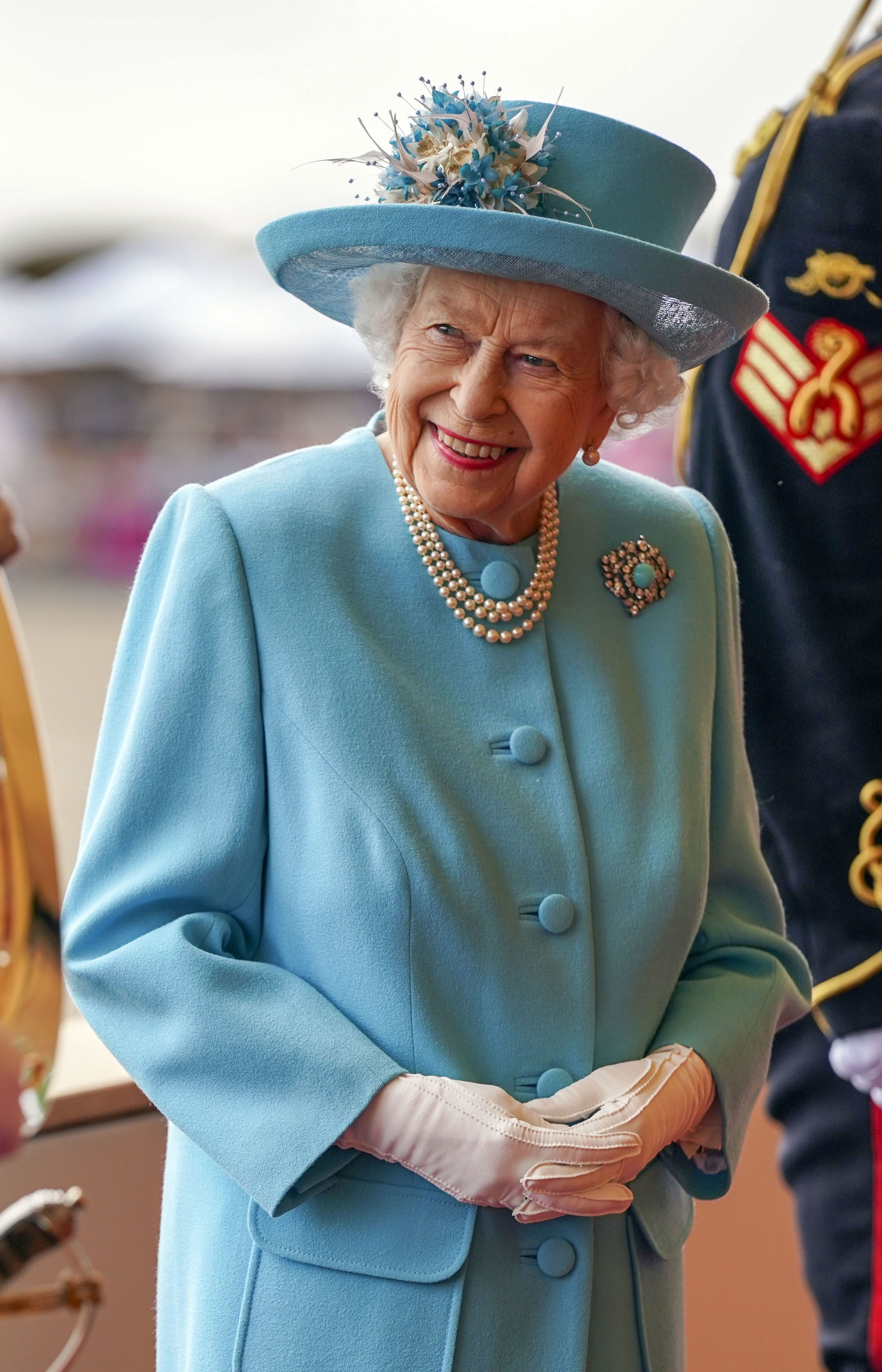 One in 10 Britons visited hairdressers in week after lockdown easing