Quora has revealed that 100million users’ data has been breached as part of a malicious hack that took the company three days to announce.

In a statement on Monday, the Q&A company said it had become aware of the ‘malicious, third party’ attack on Friday.

Those affected had their email addresses, names and encrypted passwords stolen along with the content they shared on the site. It did not apply to uses who posted anonymously, according to Quora.

The company is still working to determine who was behind the breach.

Anyone who was affected will receive an alert from them to change their password, they said.

The company was founded in 2009 by former Facebook employees. Quora announced the breach on Monday afternoon. It remains unclear who was behind the attack

‘We recently discovered that some user data was compromised as a result of unauthorized access to one of our systems by a malicious third party.

‘We are working rapidly to investigate the situation further and take the appropriate steps to prevent such incidents in the future.

‘We also want to be as transparent as possible without compromising our security systems or the steps we’re taking, and in this post we’ll share what happened, what information was involved, what we’re doing, and what you can do.

‘We’re very sorry for any concern or inconvenience this may cause,’ founder Adam D’Angelo said in a blog post on Friday afternoon.

‘We have retained a leading digital forensics and security firm to assist us,’ it said.

After urging users to change their passwords and insisting that the company was working to ‘contain’ the problem, D’Angelo continued: ‘It is our responsibility to make sure things like this don’t happen, and we failed to meet that responsibility.

‘We recognize that in order to maintain user trust, we need to work very hard to make sure this does not happen again.

‘There’s little hope of sharing and growing the world’s knowledge if those doing so cannot feel safe and secure, and cannot trust that their information will remain private.

‘We are continuing to work very hard to remedy the situation, and we hope over time to prove that we are worthy of your trust.’ 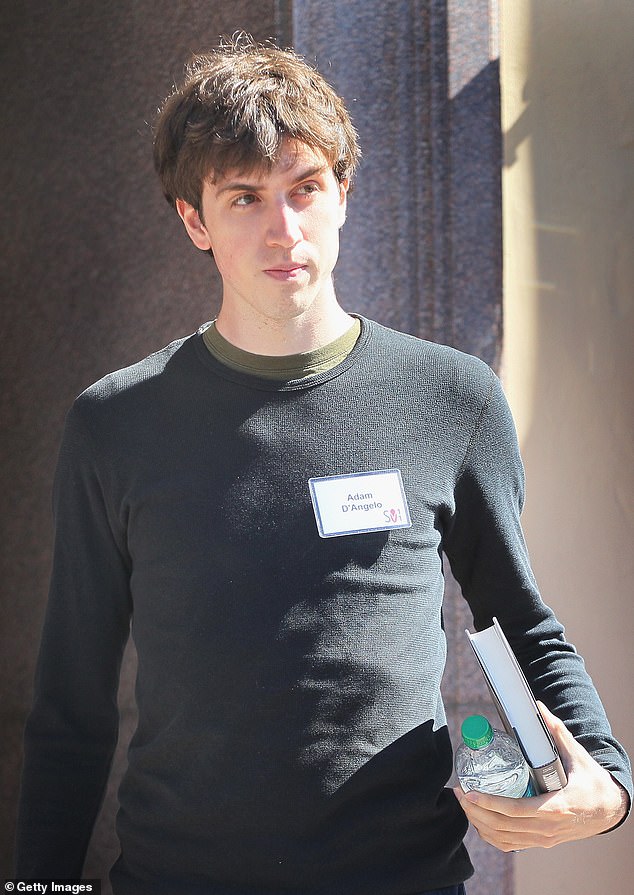 Missing scientist Natalie Christopher may have been crushed by rocks after falling into ravine: reports

Mother's Day poems: What to write in a card?