When Kennedy Kambani, 21, was caught he reportedly claimed he’d asked the animal’s permission to have sex with it. 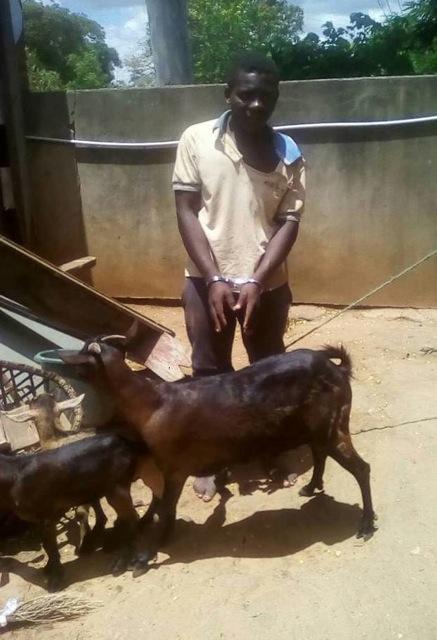 The goat’s owner initially suspected Mr Kambani was trying to steal the goat in Mchinji, in Malawi.

The animal had been part of a grazing flock on the outskirts of the town.

“So he alerted the people. 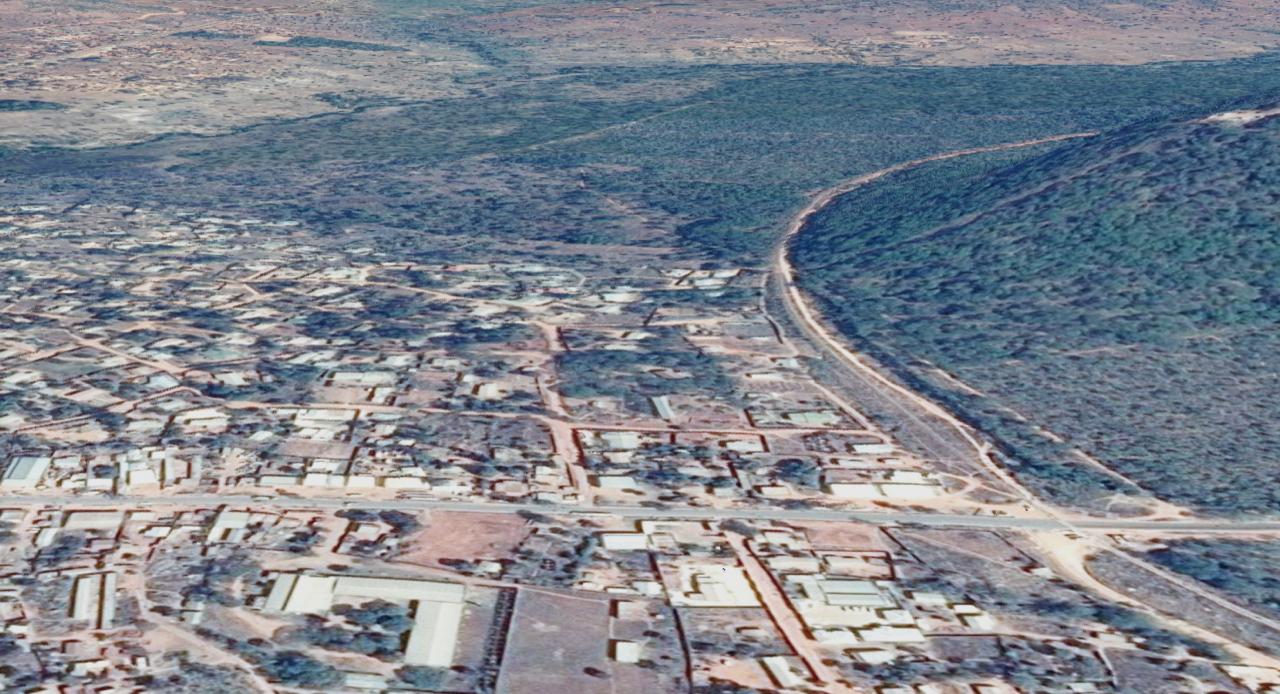 “When they arrived at the scene they were shocked to see him having sexual intercourse with the goat.”

Kambani was apprehended and taken to a police station and charged with bestiality.

He apparently claimed he had asked the animal’s permission first to have sex with it.

The goat’s gender has not been disclosed.