RAPPER OTF DThang, the older brother of Lil Durk, was shot in the head and killed. He was 32.

DThang was found dead outside of a nightclub in Chicago. 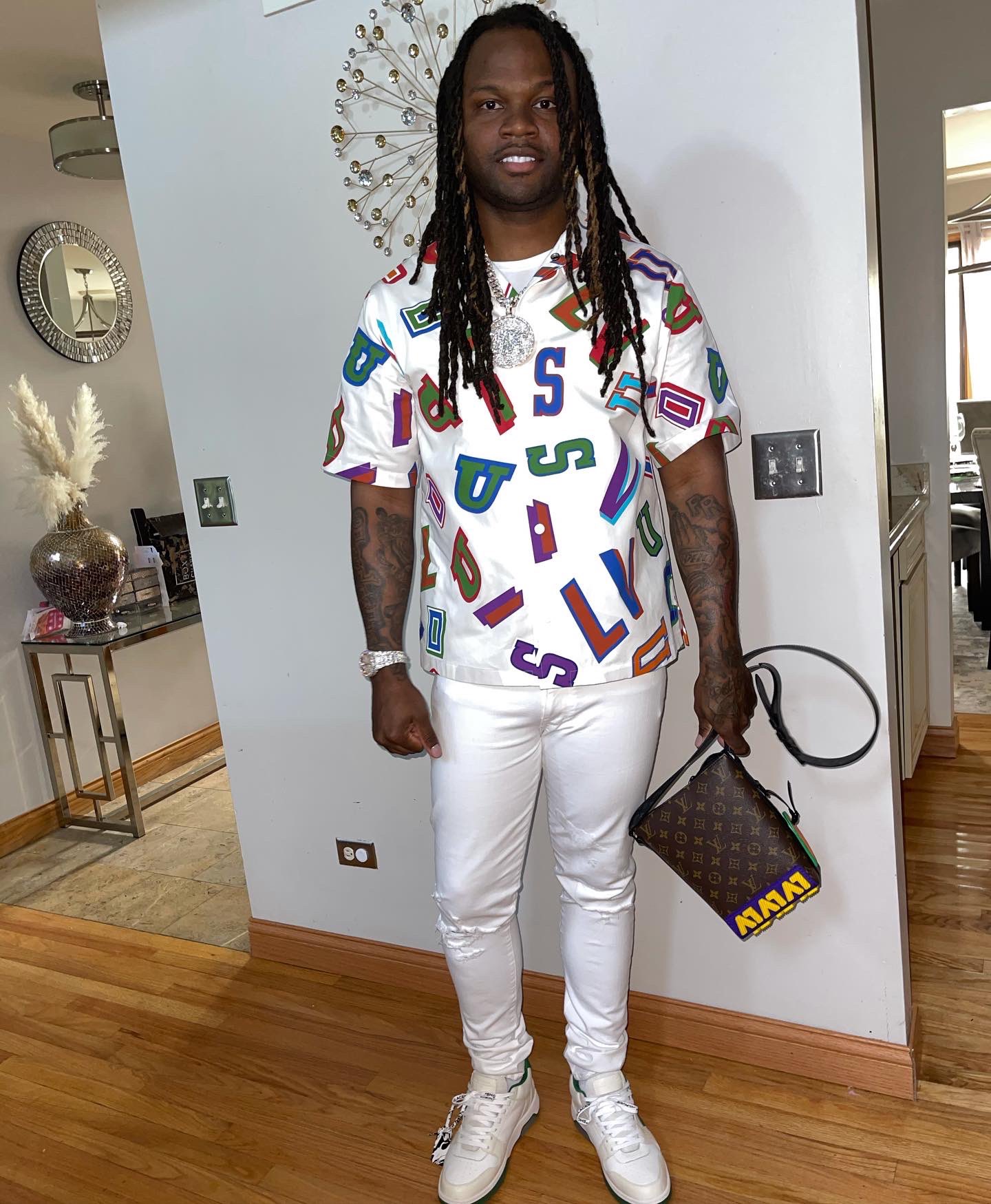 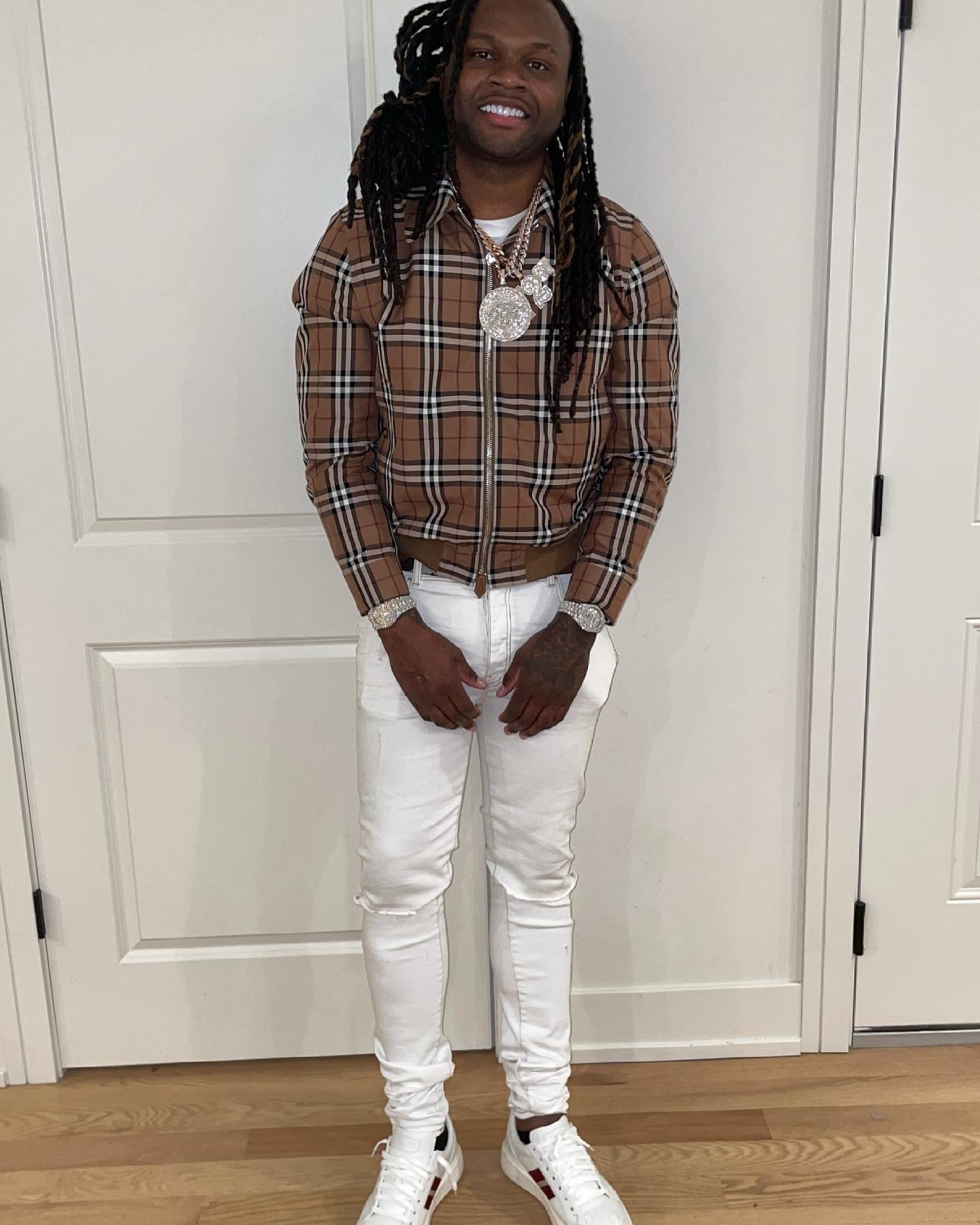 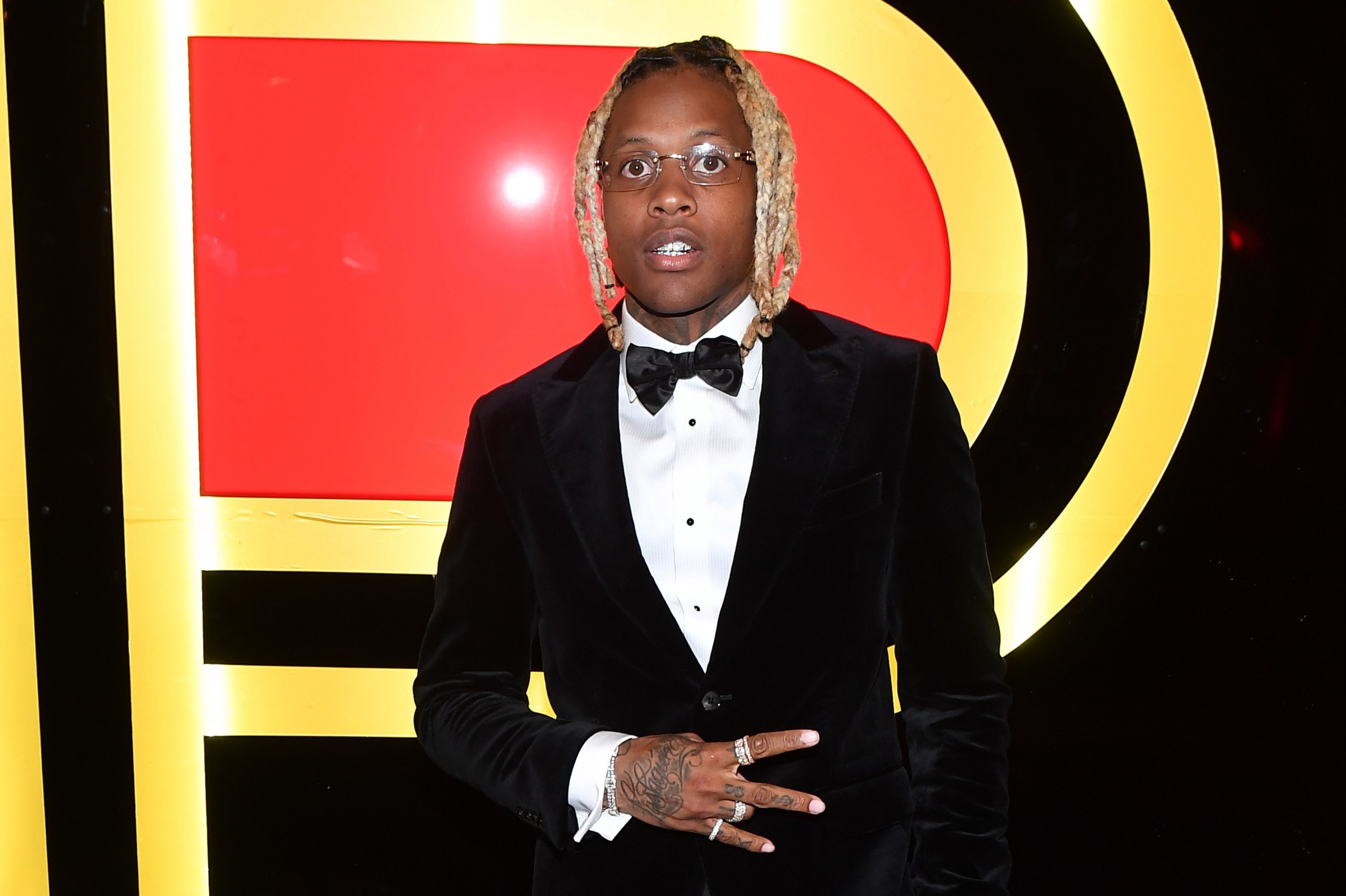 Lil Durk has not yet commented on his brother's death.

"This dude Lil Durk can’t catch a break. Rip to his brother DThang," another added.

Lil Durk has lost several loved ones, including his labelmate, King Von, who died last year, and most recently, one of his producers.

ChicagoMediaTakeOut reported someone was shot outside of Club O and later confirmed it was DThang.

"Durk, you’re in our prayers," the outlet said. "Most importantly praying for his kids," 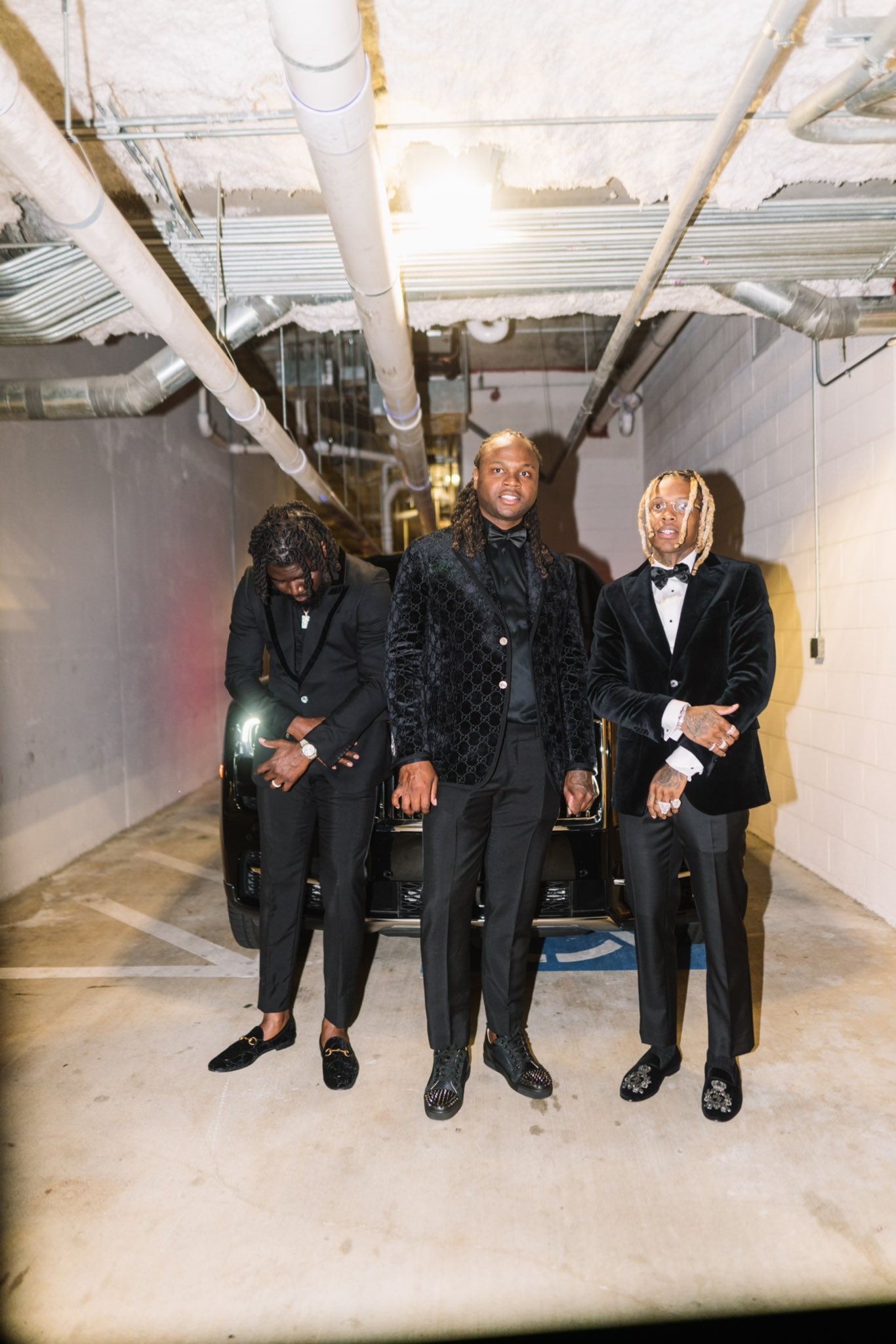 Rapper 147 Calboy took to twitter with his tribute, writing: "R.I.P Dthang it’s was always love when ya saw me."

Just last week, DThang was posting tributes for Lil Loaded, who died by suicide in May.

"Pray for his family he was young n didn’t no this what come with the game I wish I could have had conversations with him n showed him the ropes about relationships n life pidd," DThang wrote on May 31.