BILLY the rescue cat has set up his own scratch post — delivering letters between his owners and their neighbours.

The moggy stunned Zack King, 37, and girlfriend Olga Shipunova, 29, when he first came home with a note tucked in his collar. 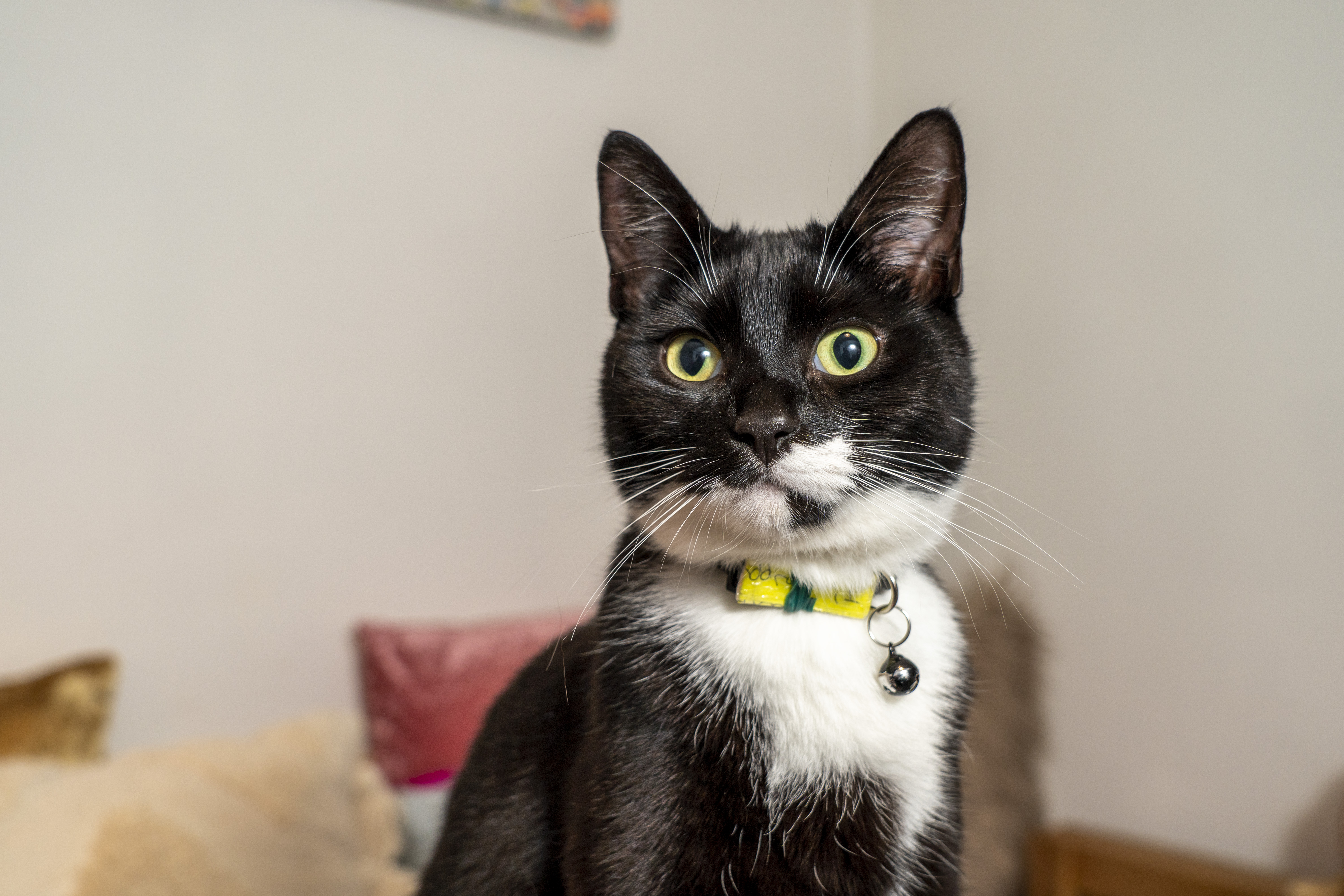 Since then, the couple have been sending and receiving messages — but have decided they do not want to know who to.

One morning, he even arrived carrying his own mailbag handcrafted in a heart-shaped box.

One-year-old Billy was rescued by the couple from Hackney, East London, in September 2019.

And they said the messages have raised their spirits during lockdown.

Zack said: “Olga would write the notes, and we did it together. We were feeling down and it was so nice when he came back and there were notes.

“It’s just so nice to see that people have had such joy from Billy. He’s just an absolute darling.” 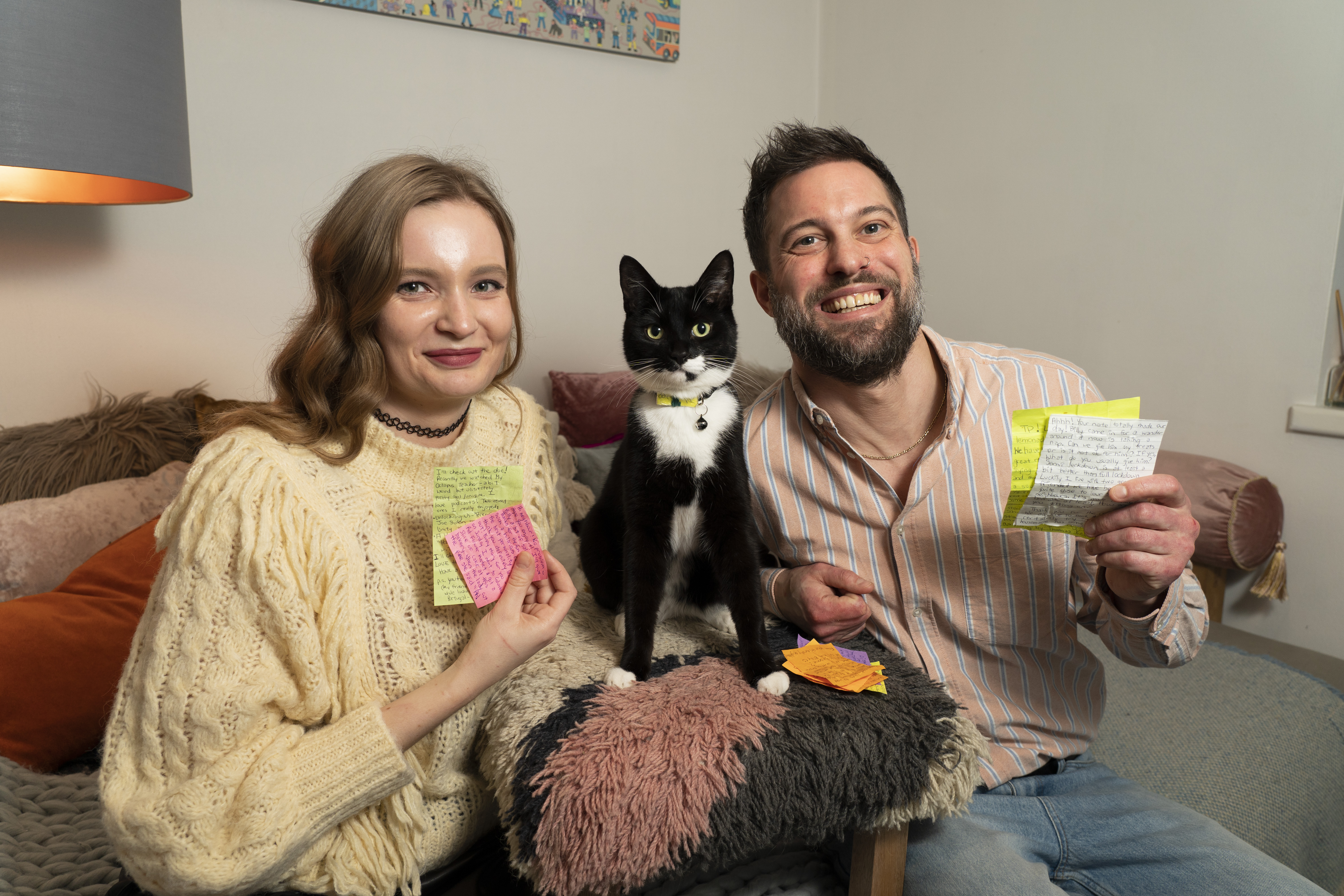 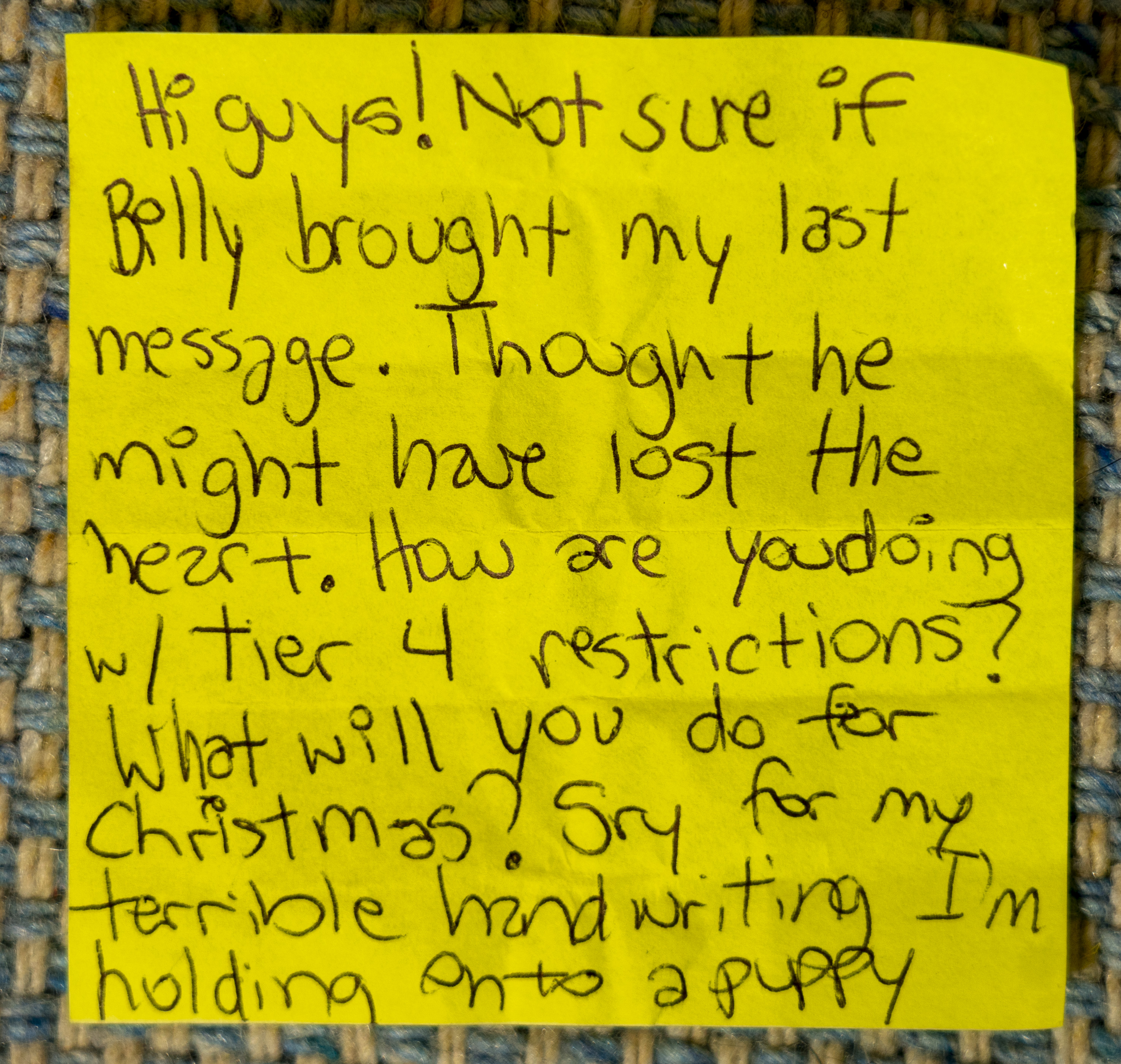 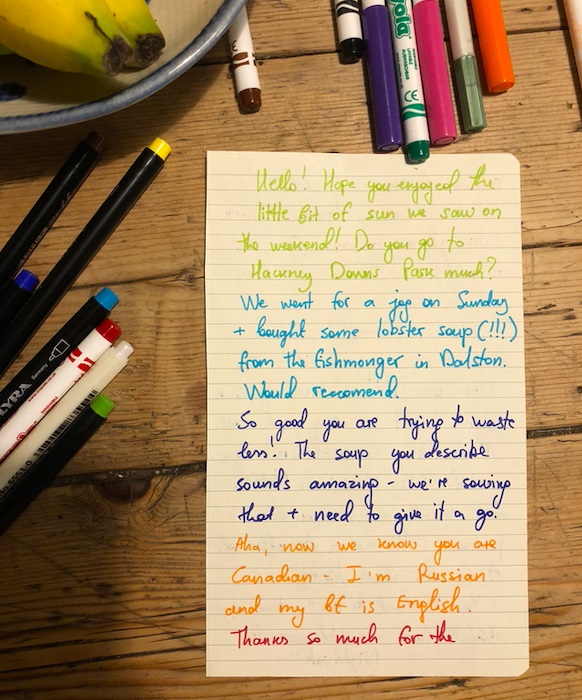 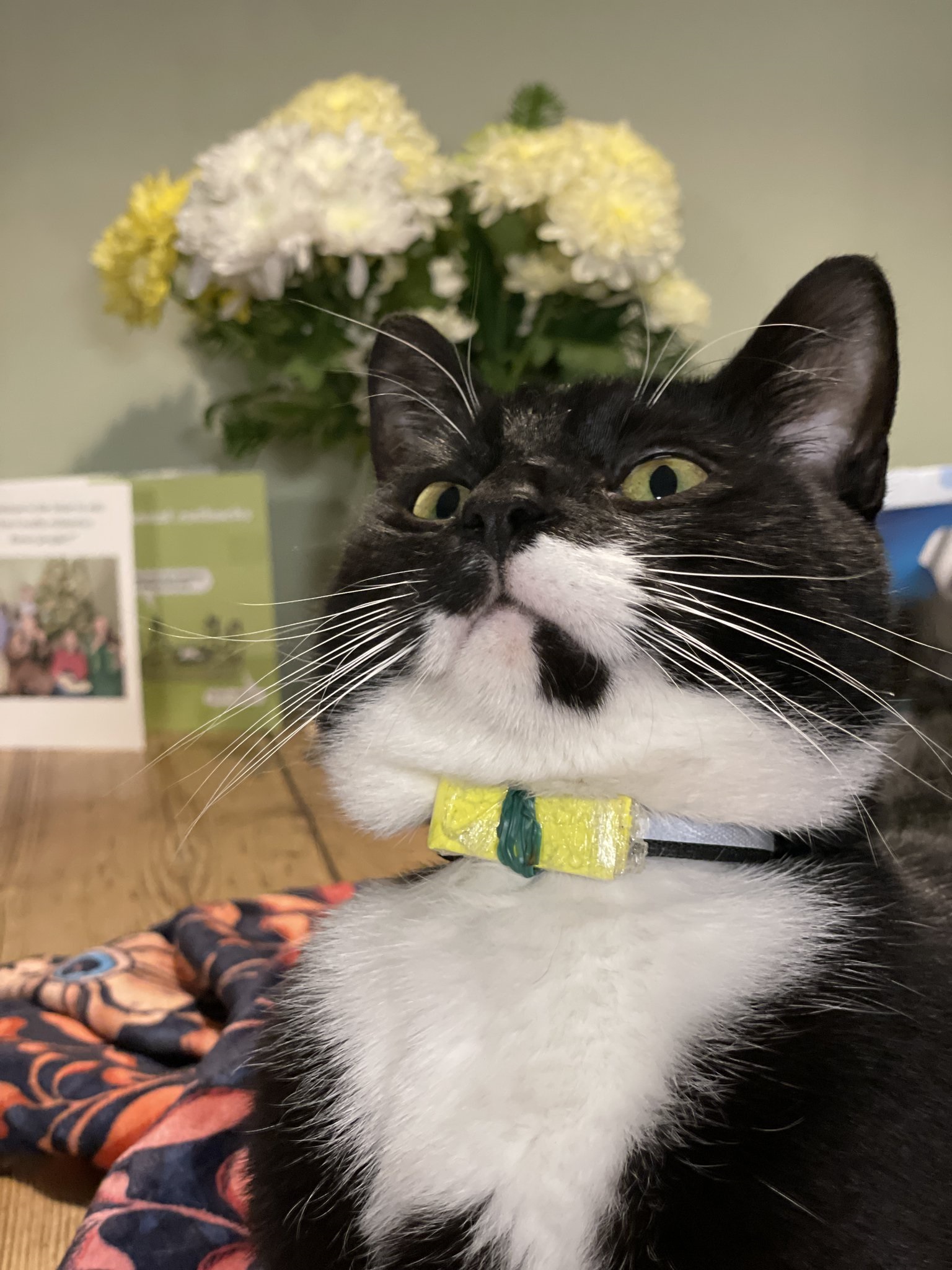 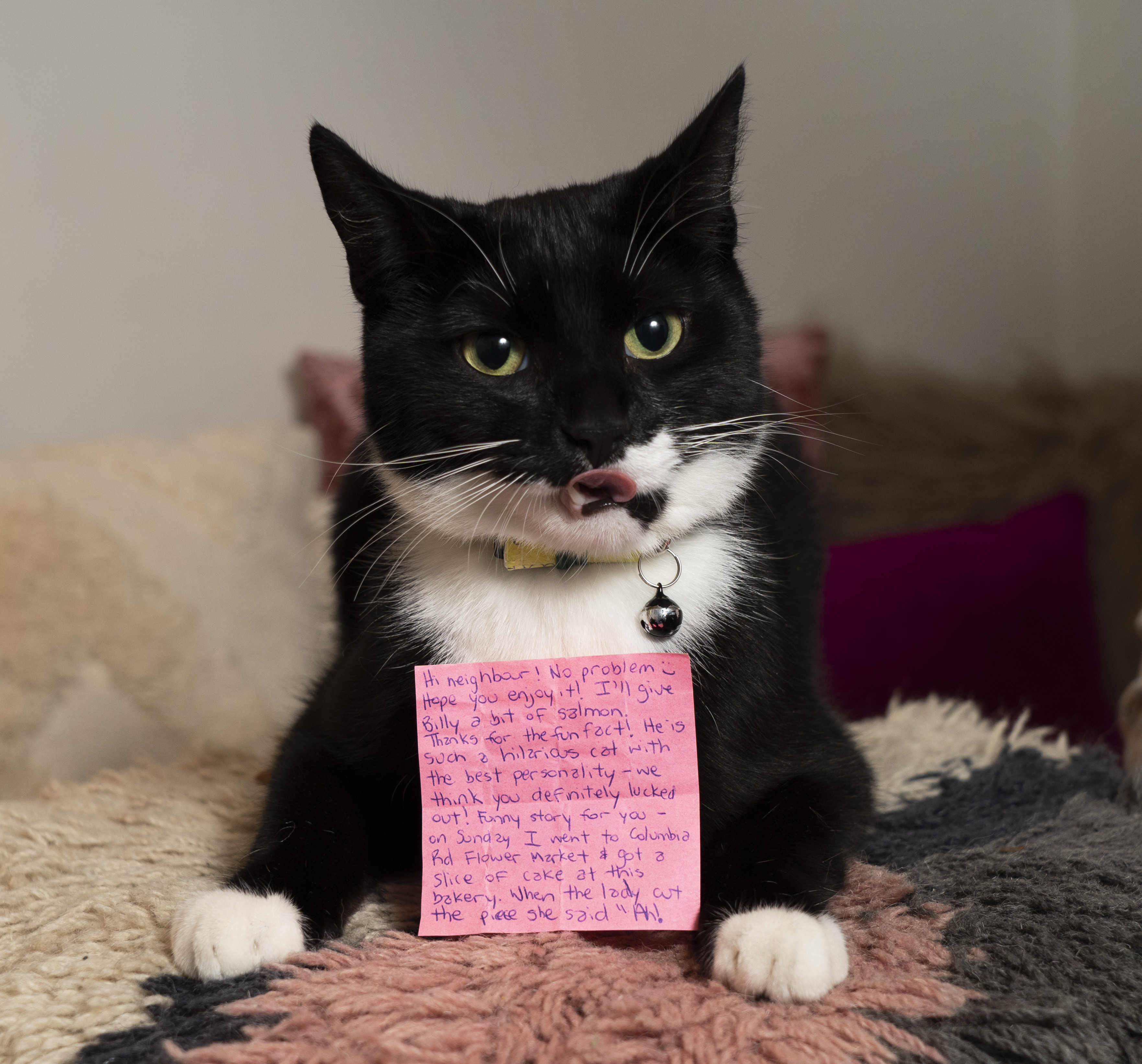 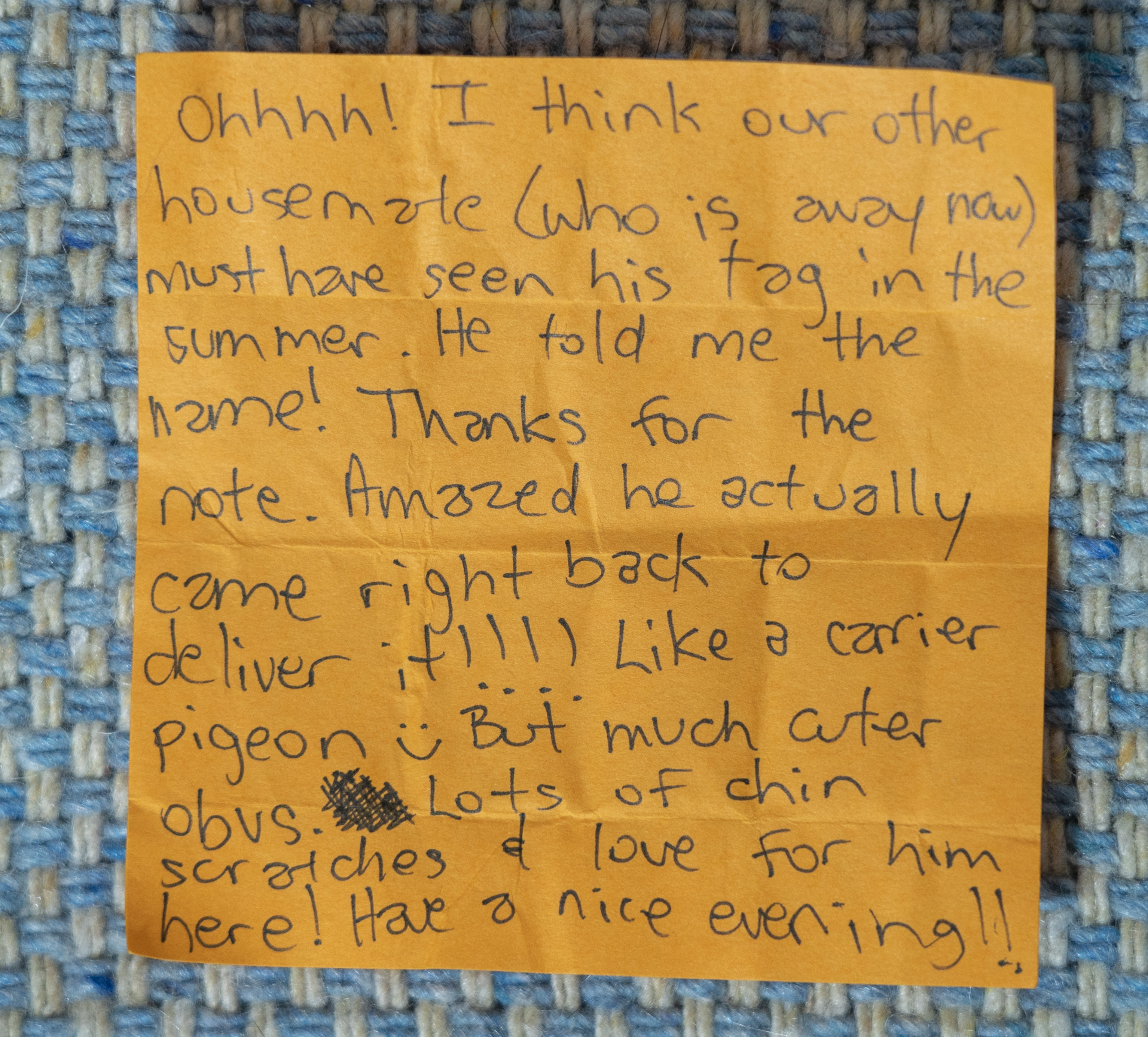 Has missing student Libby, 21, been abducted?

Whining Curt Schilling better not get his way