TRAUMATISED rescuers spoke of the horrific eerie scene “like in the movie Titanic” yesterday as they pulled bodies from the icy water after 27 died in the Channel migrants disaster.

Teams arrived after a dramatic Mayday call, but found only corpses. French lifeboats boss Charles Devos told how he was left in shock after helping to drag six from the sea — including a pregnant woman. 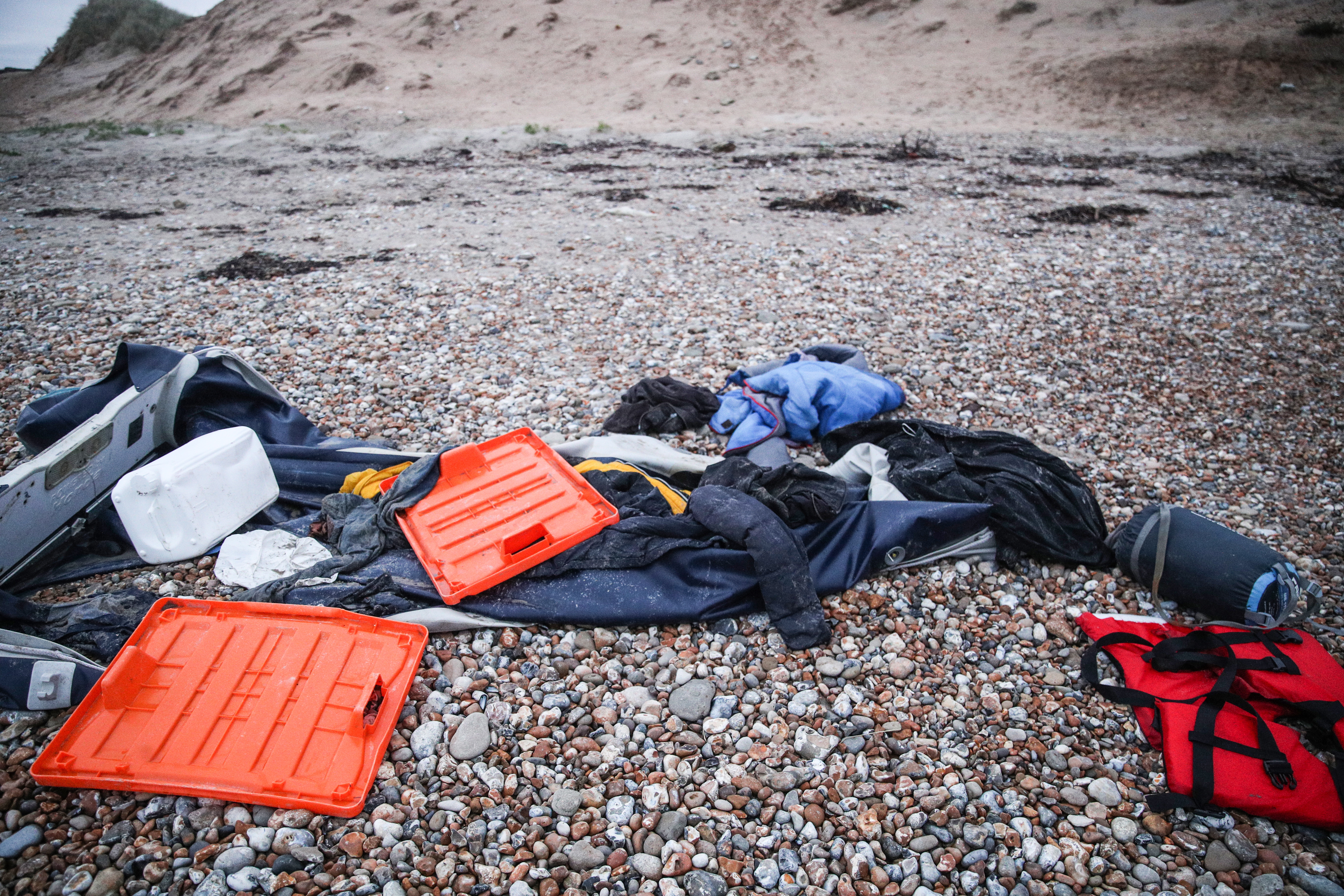 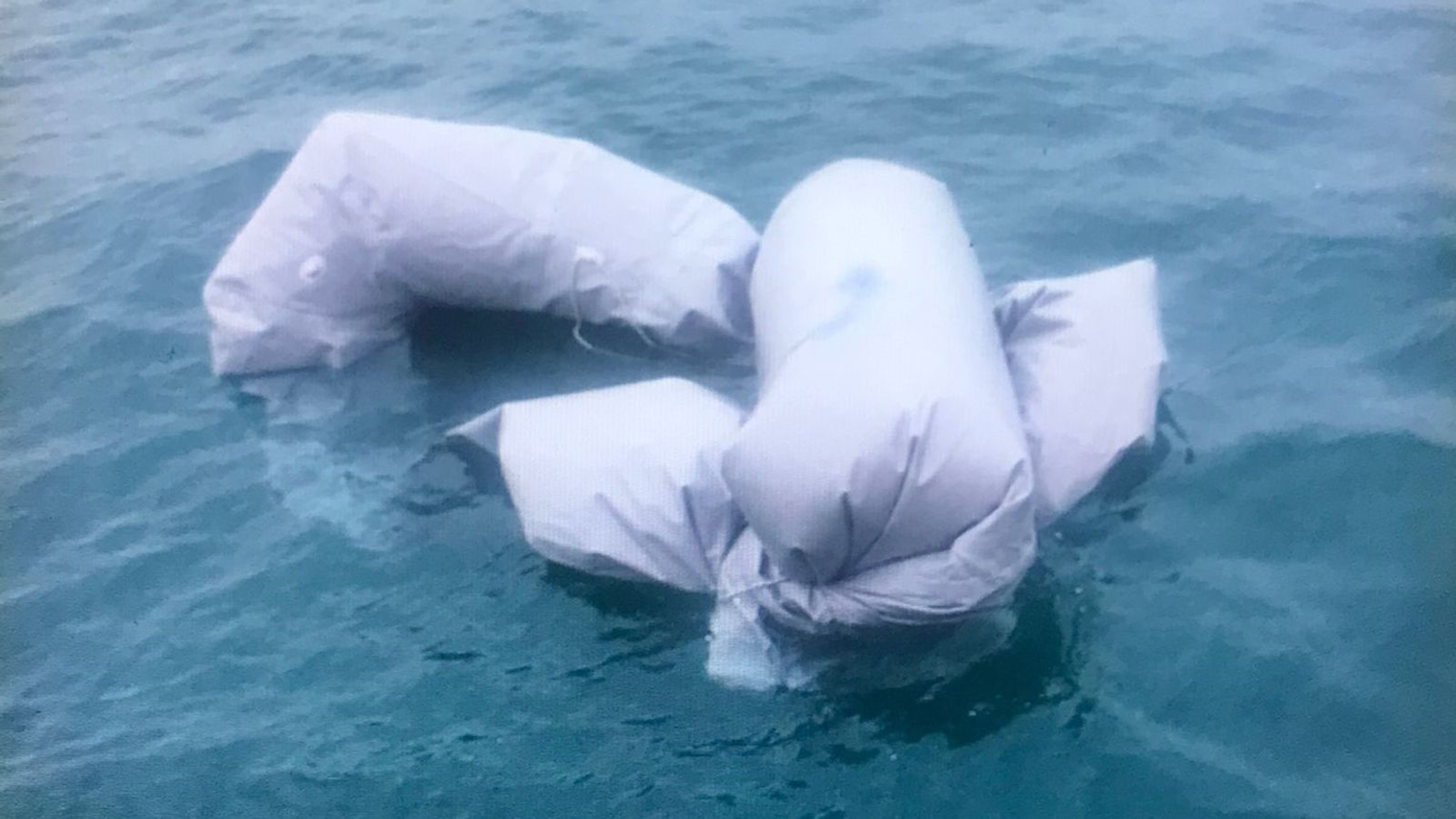 He said: “It’s very, very shocking. It was a bit like the film Titanic when you saw all these people plunged into the water, drowning, with no means of being able to be rescued. Unfortunately we were only able to recover the dead.

“I saw the blow-up boat had really deflated.”

About 30 people were thought to have been on board, but Mr Devos said: “The inflatables are only designed for ten.”

Pictures showed the remains of the flimsy white plastic craft in the Channel off Calais.

Survivors said the boat disintegrated after an impact with what appeared to be a container ship in the world’s busiest shipping lane.

An Iraqi-Kurd and a Somali man plucked alive from the sea were last night recovering from severe hypothermia in hospital.

Meanwhile, a body washed up at Sangatte near Calais yesterday was being examined to see if it was another from the boat — which would take the death toll to 28.

Bernard Barron, president of the SNSM rescue service in Calais, told how his teams found the remains of the “floating death trap” inflatable.

Accusing the traffickers of “group murder”, he said: “Migrants are forced into the boat, and their feet are in water and fuel. These are unimaginable conditions.

“Often only women and children have lifejackets, and these boats don’t have navigation lights or radar receivers.” Before Wednesday’s tragedy, a total of 14 had drowned this year trying to make it to Britain.

Russian teen teaches 'how to sound American' ahead of protests