Red-faced residents are fuming over plans to erect a new housing estate – featuring cul-de-sacs that look like giant PENISES.

Locals couldn't believe their eyes when plans were given the go-ahead for the phallic-shaped housing development in Loughborough, Leics. 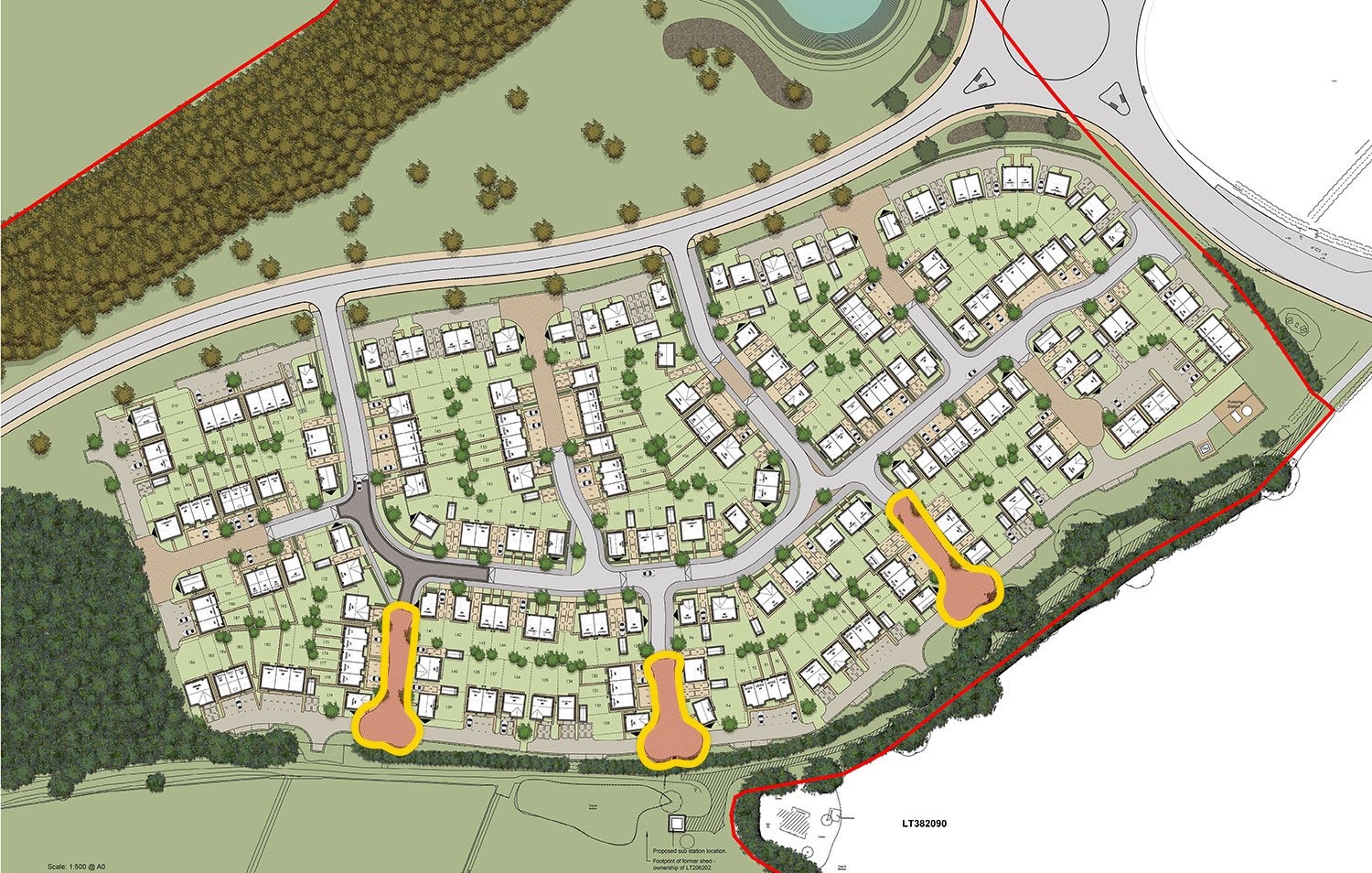 But people living nearby fear the area will become a "national laughing stock" once the sprawling estate is built next year.

Dad-of-one Gary Moore, 40, a car salesman, from Loughborough, stormed: "We're being made a joke of here.

"Nobody wants a willy-shaped housing estate on their doorsteps. They are massive as well, you could probably see them from space.

"I worry it will impact house prices around here now and that we'll be made a national laughing stock." 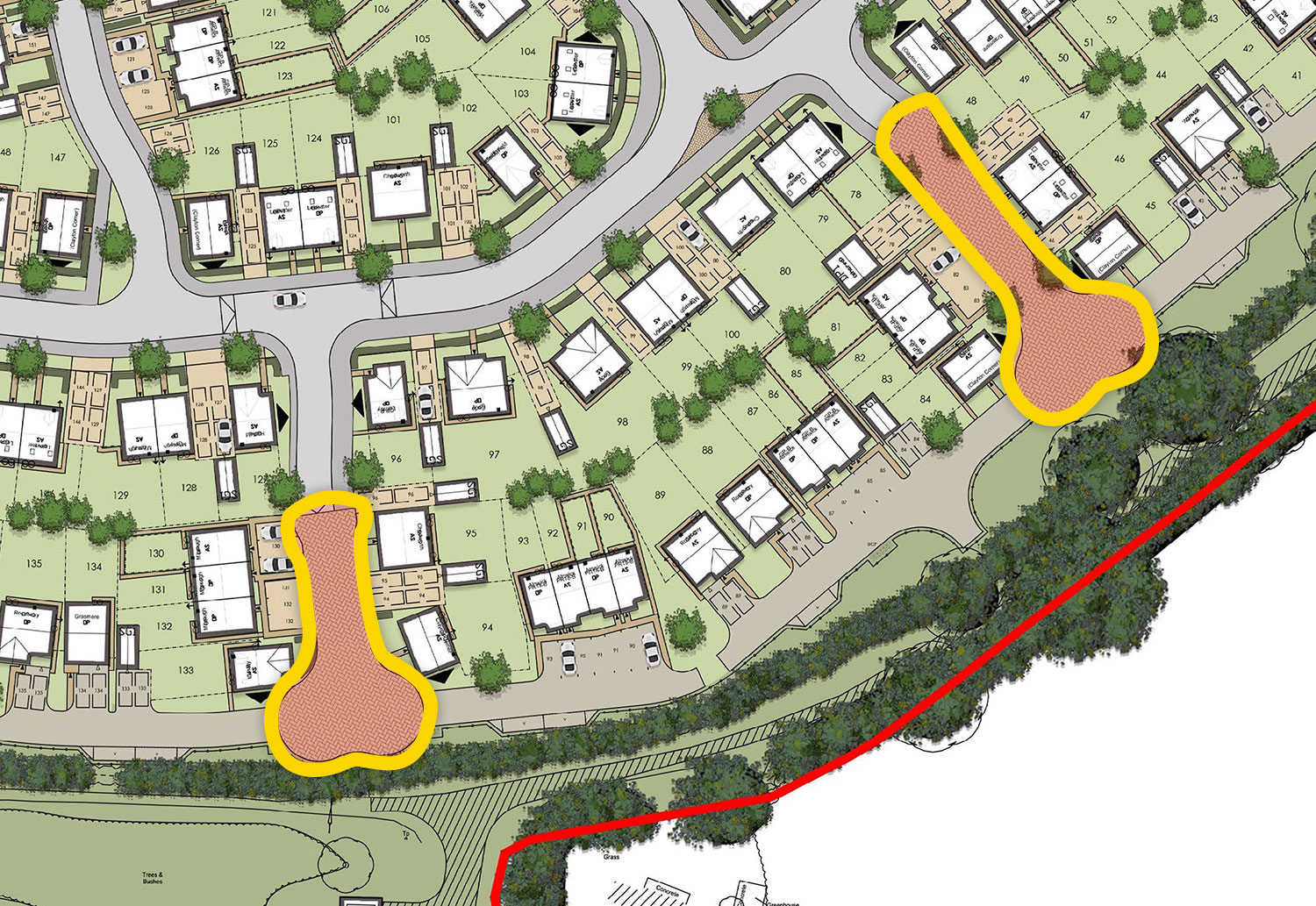 Taxi driver Niall McCarthy, 31, added: "I can't believe nobody involved in planning this has spotted the gigantic phallic-shaped cul-de-sacs in their plans.

"It's outrageous really and I think some immature planners are just having a jolly good laugh at our expense."

But waitress Emma Lowe, 22, saw the funny side and added: "It's a monumental balls-up, shall we say, but you can't help but giggle.

"If anything it should help put us on the map. People can't be that uptight about it – it's a giant penis, what's not to laugh about?"

The unfortunately shaped rude areas were also noticed on social media after the plans were made viewable to the public this week.

One Twitter user commented: "Just the best, imagine drawing it and wondering who in the office or planning dept would spot it first."

Another commented: "I used to think it was done on their last day, now I think they have a sweepstake on which part of the process it gets to before it's spotted!"

The new Garendon Park development is set to include 3,200 homes, two new primary schools and a mixed-use community hub.

Persimmon was given the green light to build on the site in 2018 after submitting plans for the space in September 2014.

The site will also include 16 hectares of employment land and feature a supermarket and up to 1,000 sqm of other retail, financial and professional services.

Applicants William Davis Ltd and Persimmon Homes, who are developing the majority of the site, are also setting aside sites for travellers.

A spokesperson for Persimmon Homes North Midlands said: "The layout of the road network on the development is designed to provide sufficient turning space for larger vehicles and is approved by the local planning authority."

Charnwood Borough Council, who approved the plans for the estate last month, refused to comment.

How doctors put healthy people on a slippery slope to sickness