A retired NYPD police officer was shot and killed during a scuffle on a Brooklyn street Monday night, sources and witnesses said. 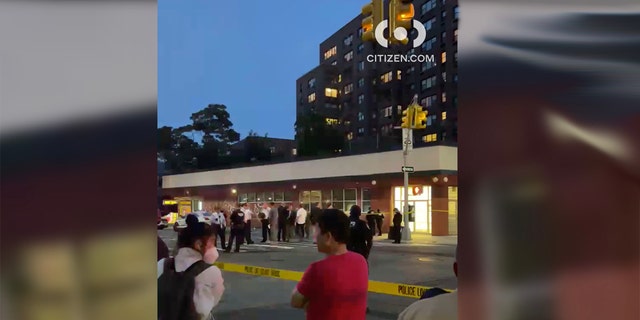 Retired officer Thomas Marrinan, 57, was struck by gunfire after rushing to a pizzeria in Kensington with his friend, a retired city correction officer whose father was being harassed by an unruly 33-year-old man at about 7:30, according to law enforcement sources.

A struggle ensued between the trio outside the pizza shop on Church Avenue and East 3rd Street, escalating when the suspect tried to grab the retired correction officer’s gun, sources said.

Amid the chaos, the gun went off, fatally striking Marrinan in the chest and the 33-year-old man in the arm, according to sources. 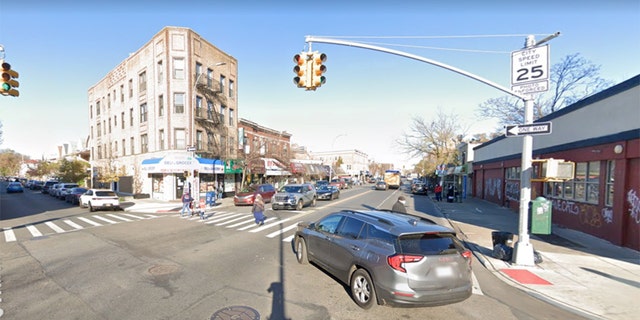 The former cop was struck by a bullet at East 3rd Street and Church Avenue in the Kensington section of Brooklyn.
(Google Earth)

Police sources said the retired cop left the department in 2015 after 23 years on the job.

“He is a terrific human being. It’s a real tragedy,” said the retired cop’s friend, 78-year-old Alan Dubrow.

Video from the scene shows a shirtless man with a bloody left arm being apprehended by police on the sidewalk.

At the same time, about 40 feet away, Marrinan lies wounded on the sidewalk with his wife and correction officer beside him, according to video and a witness. 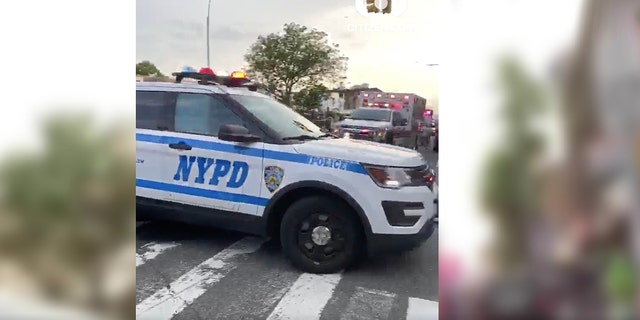 “Stay with me,” the retired correction officer repeatedly says as the wife could be heard crying, the footage shows.

Two police officers then run up to assist them. Marrinan is later wheeled into an ambulance and taken to Maimonides Medical Center, where he died, sources said.