ROBERT De Niro will "be lucky to make $7.5million this year" after coronavirus hammered his finances.

The iconic actor explained that his cashflow has been affected by the virus in court – after his wife asked for her monthly American Express limit to be doubled to $100,000, Page Six reported. 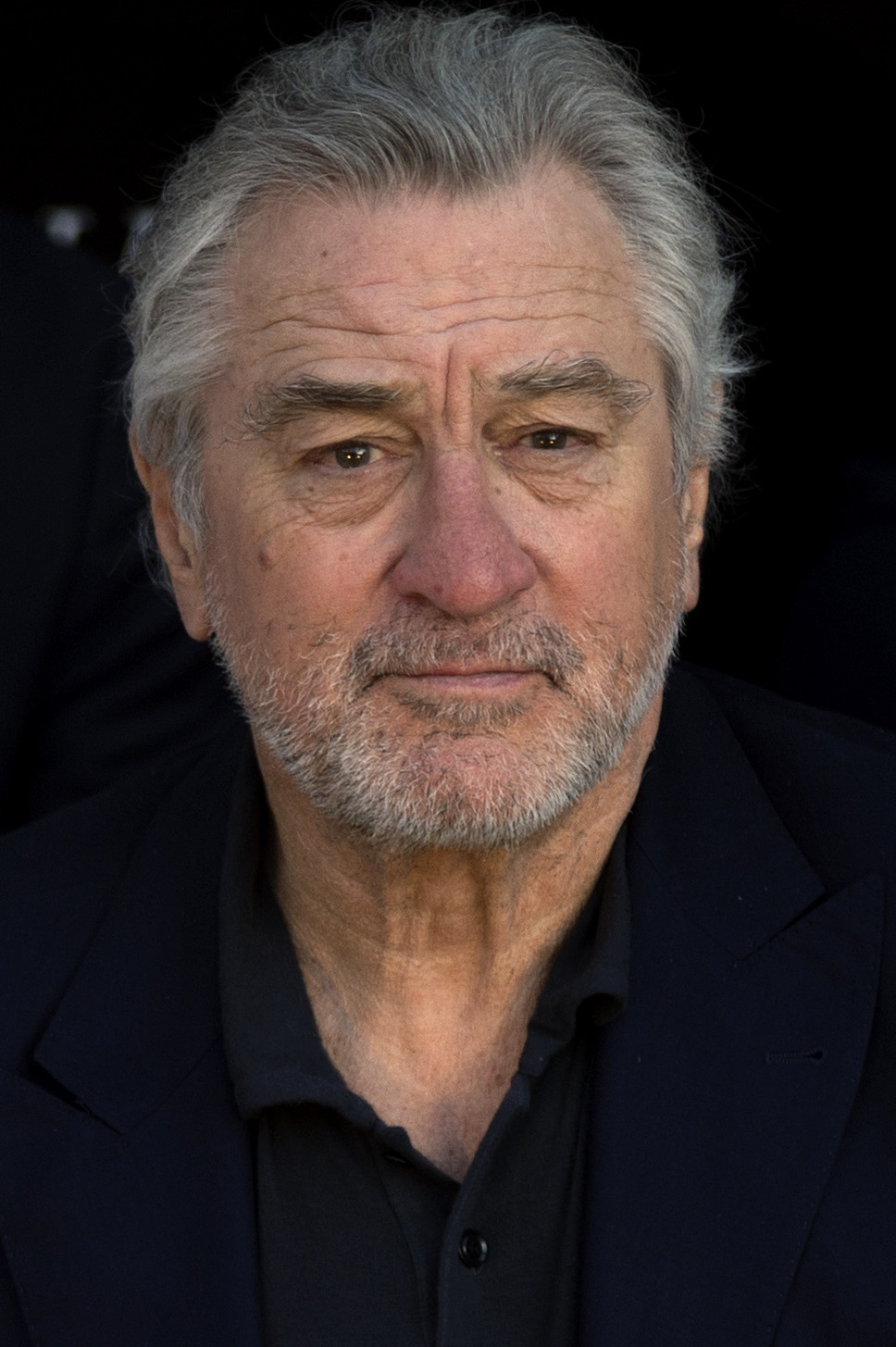 De Niro appeared for the divorce case with Grace Hightower via Skype as her lawyer said that the actor had unfairly cut her allowance and said that she and their children were banned from an upstate compound where he was quarantining, according to the outlet.

However, De Niro's lawyers said that the limit was cut due to the financial impact that the coronavirus on restaurant chain Nobu and Greenwich Hotel – which he both has stakes in.

Attorney Caroline Krauss said that Nobu lost $4.87million between April and May and that he had to pay investors $500,000 on a capital call that he borrowed from his business partners "because he doesn't have the cash."

The lawyer went on to explain that under the terms of the couple's 2004 prenuptial agreement, the actor is only required to pay his wife $1million a year – if he's making $15million or more.

"His accounts and business manager … says that the best case for Mr. De Niro, if everything starts to turn around this year, … he is going to be lucky if he makes $7.5 million this year," Krauss said. 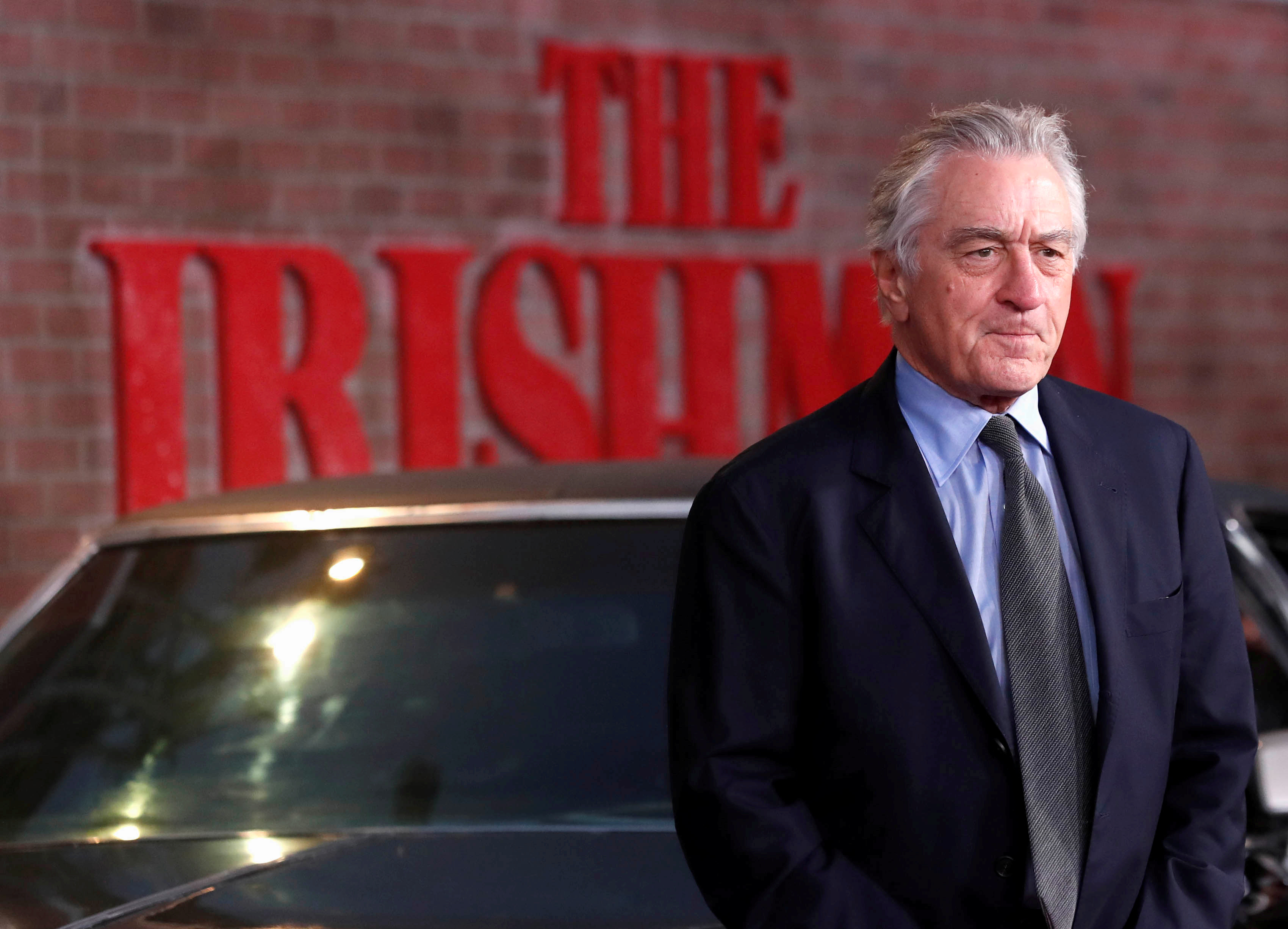 She continued that proceeds from his recent Netflix movie, "The Irishman," have mostly already been paid out and that he is likely to get $2.5million in 2020 and 2021.

Another movie that De Niro was set to start filming this summer has also been put on hold.

"These people, in spite of his robust earnings, have always spent more than he has earned, so this 76-year-old robust man couldn’t retire even if he wanted to because he can’t afford to keep up with his lifestyle expense," Krauss said, while mentioning that the actor has cut down spending "dramatically."

However, Hightower's lawyer, Kevin McDonough, said that "the idea that Mr. De Niro is tightening his belt is nonsense."

"Mr. De Niro has used the COVID pandemic, my words would be, to stick it to his wife financially," the attorney continued.

"I’m not a believer that a man who has an admitted worth of $500 million and makes $30 million a year, all of a sudden in March he needs to cut down [spousal support] by 50 percent and ban her from the house."

Manhattan Supreme Court Justice Matthew Cooper issued a temporary ruling that the actor should keep his wife's card limit at $50,000 a month and pay her $75,000 so she can find a summer home for their two children.

De Niro and his other children will remain in his three-house compound upstate.

"$50,000 seems to be certainly enough to avoid irreparable harm."