BUCHAREST (Reuters) – Romania’s justice minister has drafted an emergency decree that allows politicians and others convicted of graft since 2014 in one of the European Union’s most corrupt countries to challenge the verdicts handed down by the supreme court. 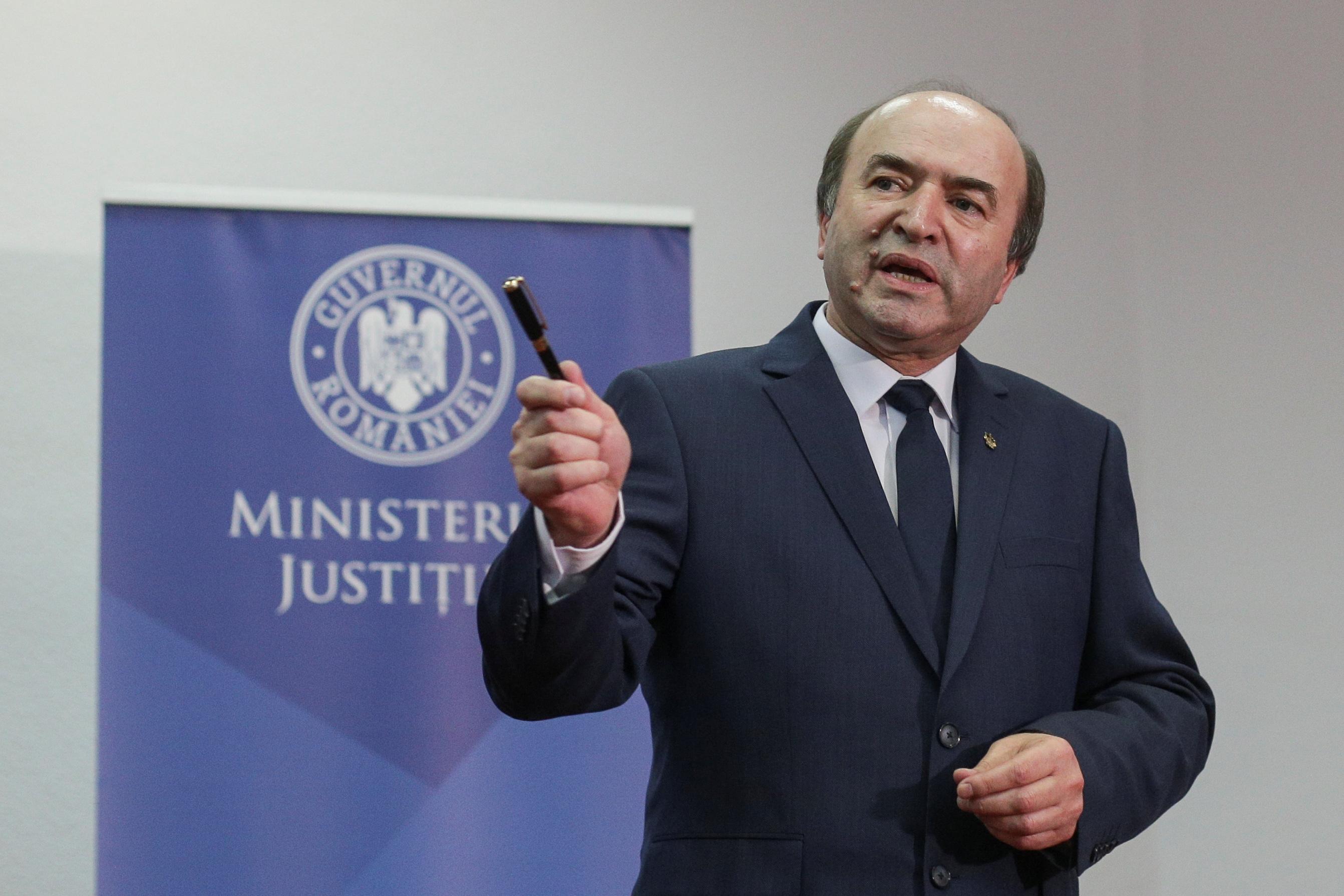 The measure would benefit several high-level politicians, including Liviu Dragnea, the leader of the ruling Social Democrat Party, who was ruled out from being prime minister by a 2015 suspended jail term in a vote-rigging case.

“I have drafted an emergency decree that … will enable all those convicted by illegally-formed panels to challenge (the verdicts),” Justice Minister Tudorel Toader told private television station Romania TV late on Sunday.

“I have found this solution and drafted the decree, the prime minister will decide.”

The measure is the latest in a series of legislative and personnel changes made by the ruling Social Democrats since they took power two years ago.

The moves have been seen as threats to judicial independence and could further heighten EU concerns about democratic values in some of the eastern nations among its members.

In November, the government requested, and obtained, a Constitutional Court ruling that five-judge panels of the Supreme Court were illegally formed because not all judges had been randomly selected, as required by a 2013 legal change.

The Supreme Court had interpreted the change to mean that four of the judges would be selected at random, except for the chief judges of the panels.

But the November ruling of the Constitutional Court clarified the nature of the legal change, allowing several recently convicted politicians to challenge the verdicts in their cases and walk free.

It did not affect older cases, however, in which the deadlines to challenge convictions had lapsed.

After the justice minister on Sunday said his decree would allow challenges to all convictions by the incorrectly-formed panels, the opposition Save Romania Union (USR) called the step illegal, as it would retroactively reopen finished cases.

But government decrees take effect immediately and are harder to challenge.

Transparency International ranks Romania among the European Union’s most corrupt states and Brussels, which keeps its justice system under special monitoring, has praised magistrates for their efforts to curb graft.

Anti-corruption prosecutors have been cracking down on high-level graft in recent years, convicting people across parties put on trial at a steady rate of just under 90 percent in 2017.